A GRADE-II listed home with stunning sea views and convenient commuter links is up for grabs for just £110,000 – but it hides a messy secret.

The three-bedroom house has been dubbed the ‘hoarder house’ as new buyers won’t just get bricks and mortar, they also get the previous owner’s belongings.

From the outside, the house has potential and is perfect for those needing to commuteCredit: Jam Press 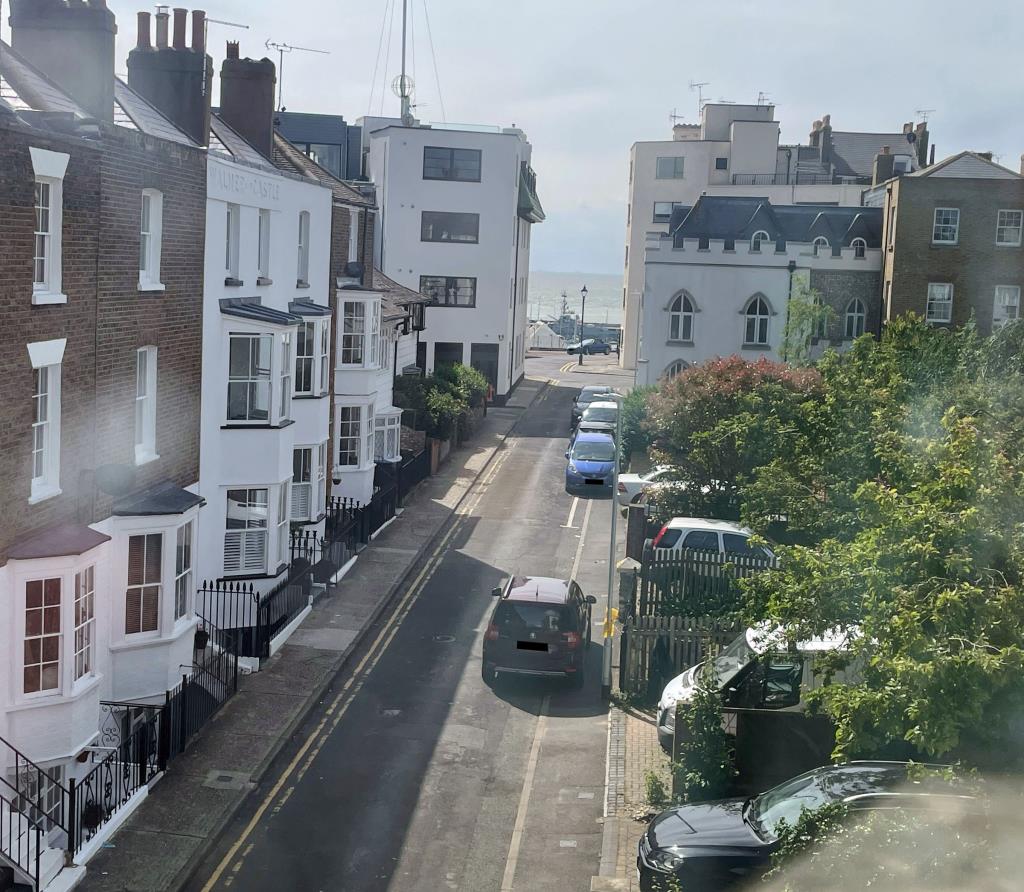 The Grade-II has seaside views, but there’s a little bit of a catch to itCredit: Jam Press 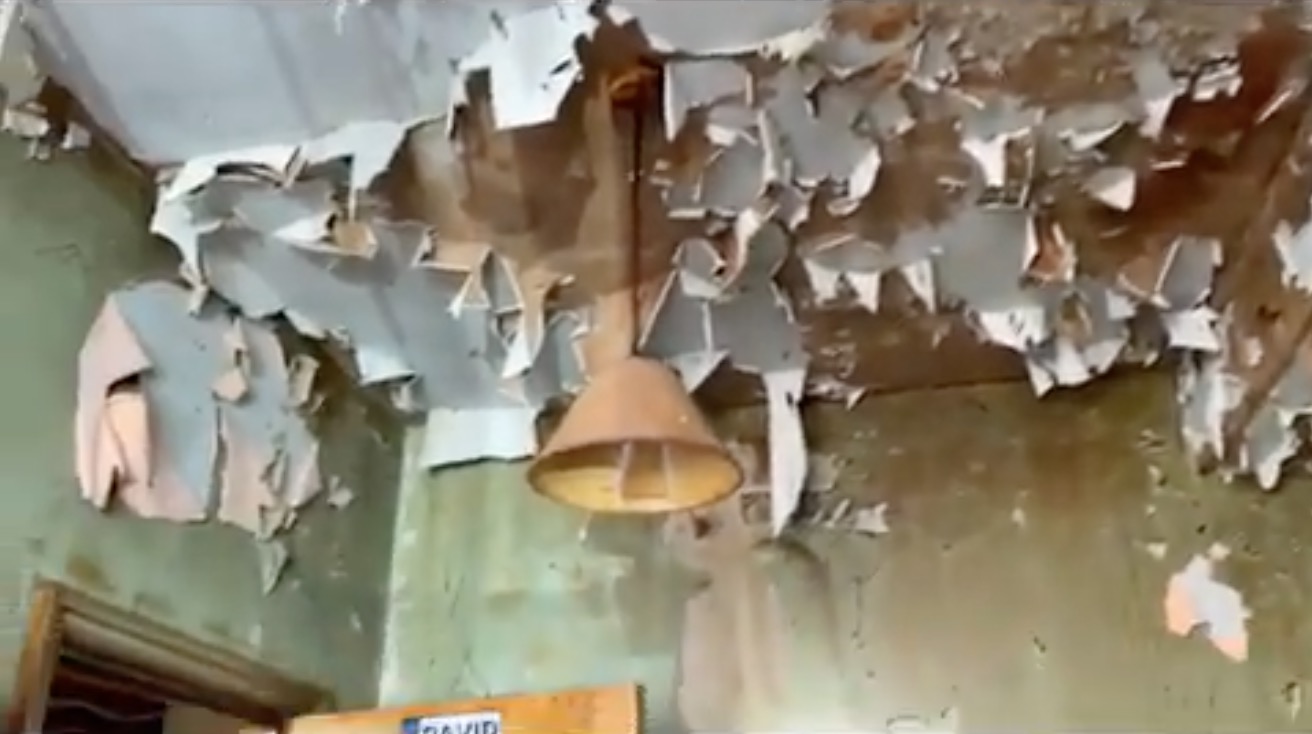 The ceilings are collapsing after the house was left to fall into decayCredit: Jam Press

The property acts as a time capsule, with each room full of clothes, newspapers, old furniture and other knick-knacks.

However, for those willing to take on the challenge of clearing the junk, they could be well-rewarded as estate agents expect the house to be worth an incredible £150,000 more once it’s been given a little TLC.

As well as shifting the junk, the new buyer will need to fix collapsed ceilings and damp that has seeped into the property.

The average price for a home in the area is £250,000, so it could be quite a bargain – especially as the location offers a view of the ocean in the distance.

It was one of the local council’s first shared ownerships and after the leaseholder died in 2020, Thanet District Council bought back the shares to become the sole owner.

“This property needs complete refurbishment, but it will be well worth the effort,” Jon Rimmer, the appraiser at Clive Emson, which is auctioning the property, said.

“It’s close to Ramsgate’s Royal Marina and town centre and is very roomy inside.”

For those looking for a project, it will be up for gabs next Wednesday.

It comes after a 22-year-old landlord said young people have “no excuse” for not owning their own home.

Josh Parrott bought his first house for £115,000 when he was just 19, using money he saved up from two jobs he did between school lessons.

He then rented out the house while paying rent to his parents, saving enough to buy another one for £140,000, aged 21.

The savvy lad from Stockport, Greater Manchester, did a £20,000 revamp and saved money by doing most of the labour himself after work, increasing the value by £60,000. 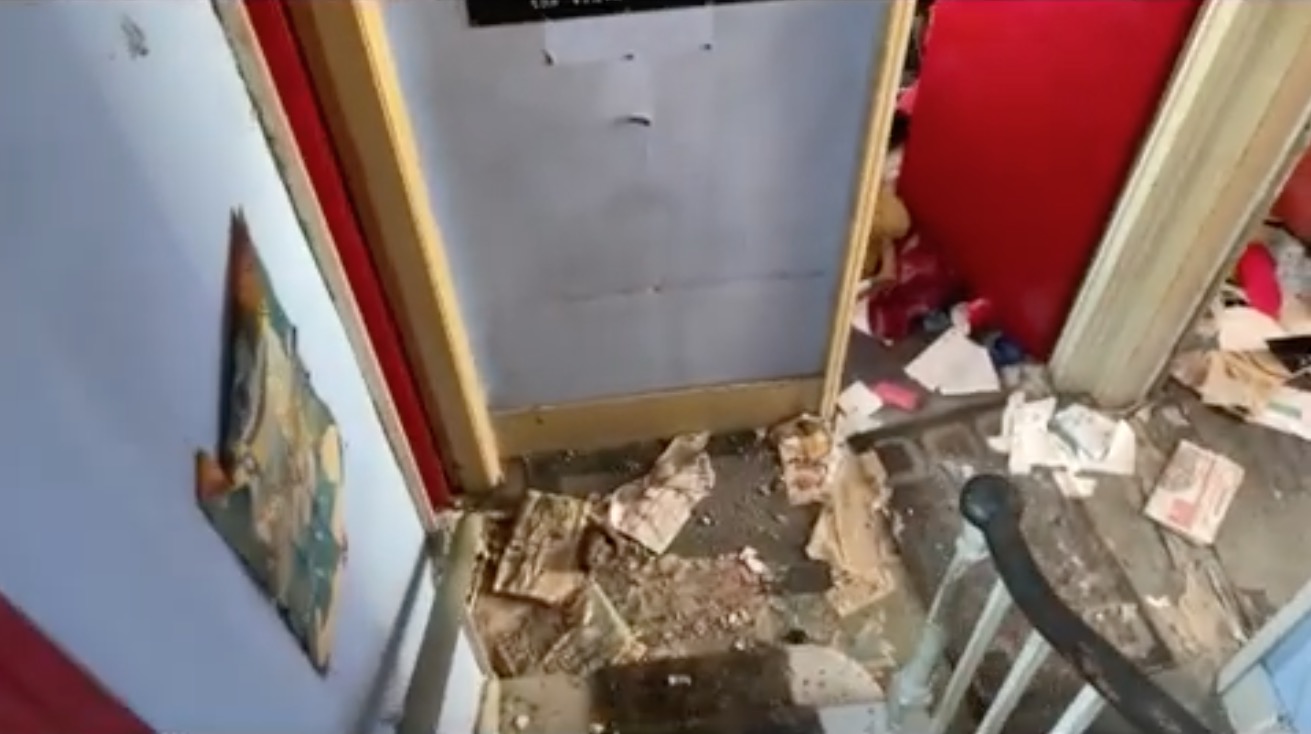 The floors are covered in litter and newspaper clippingsCredit: Jam Press 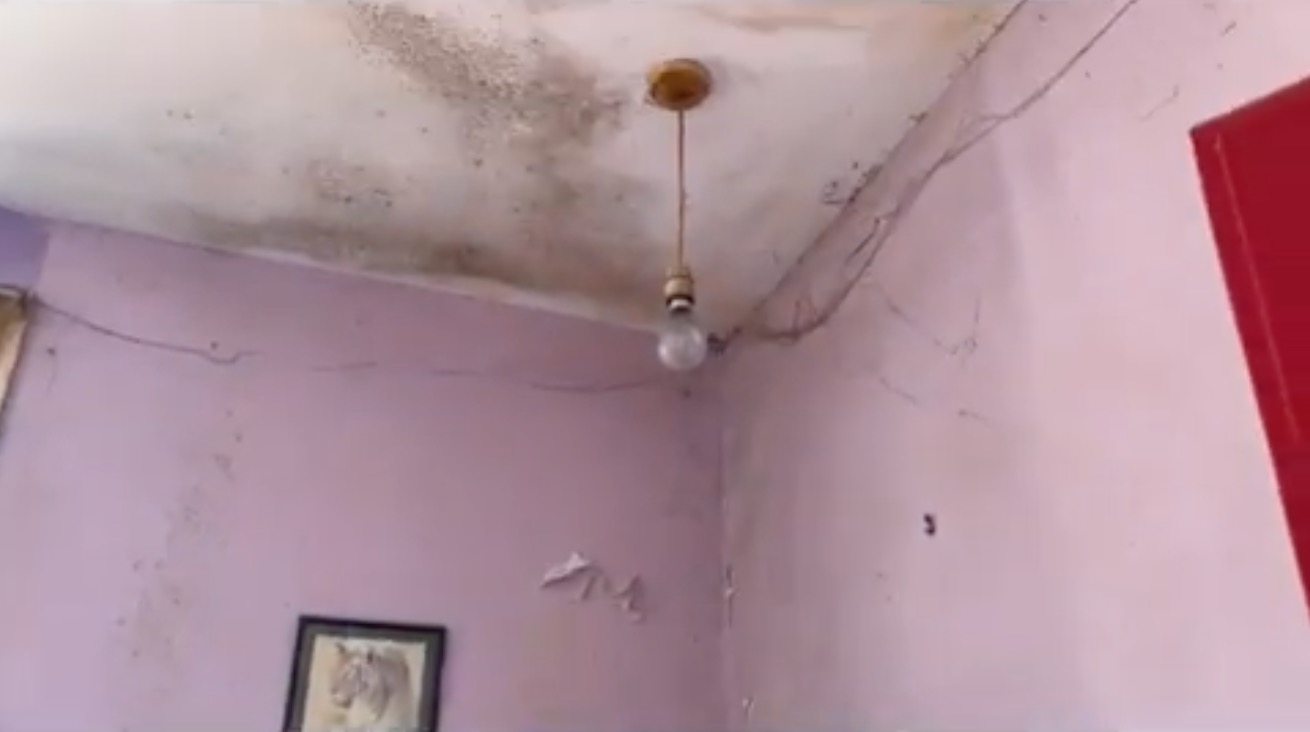 The house is riddled with damp, but with a bit of TLC this home could be worth an extra £150,000Credit: Jam Press 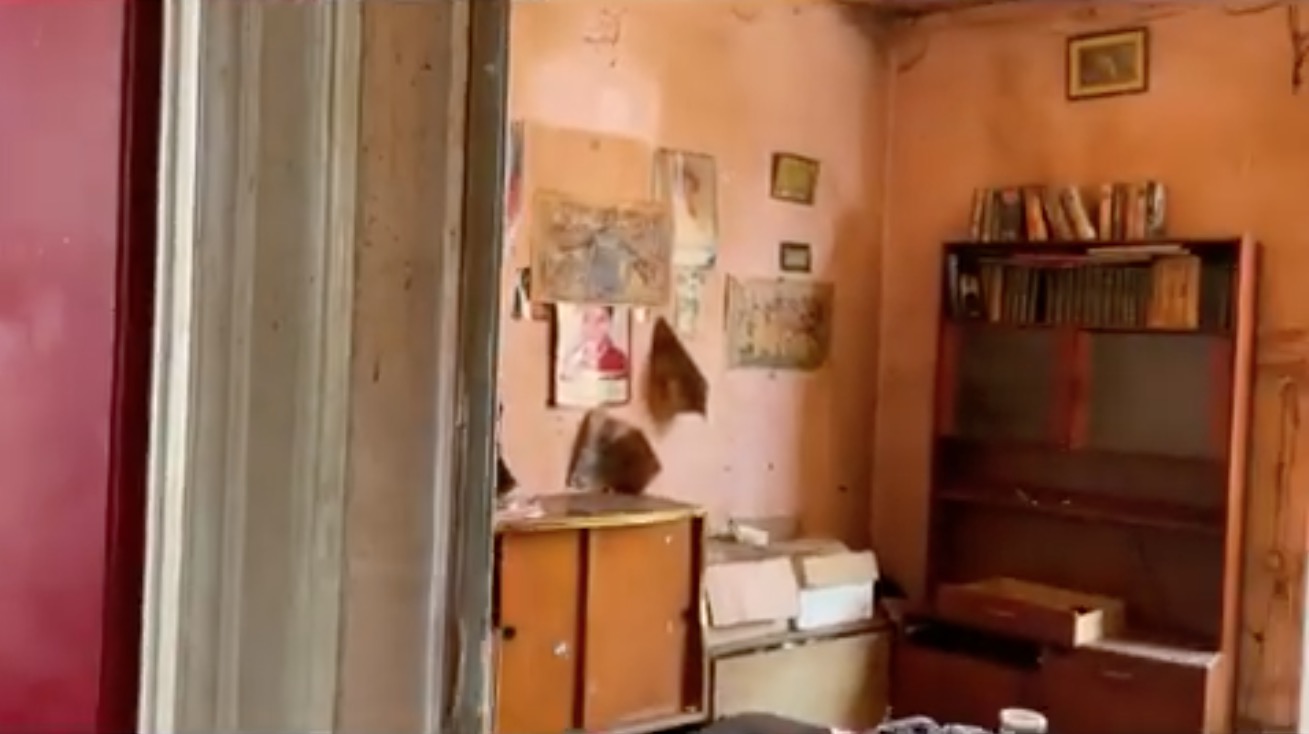 Books have been left in the bookshelves after the owner died in 2020Credit: Jam Press

As well as shifting the junk, the new buyer will need to fix collapsed ceilings and dampCredit: Jam Press 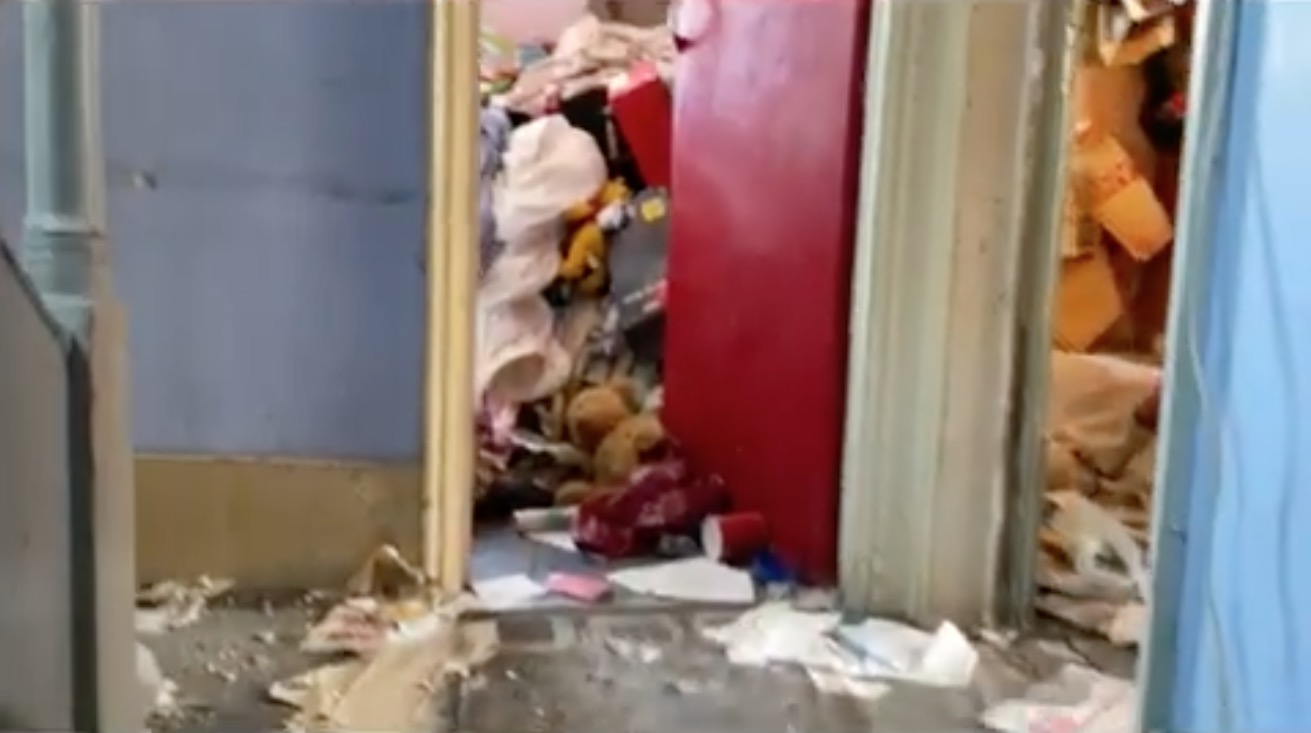 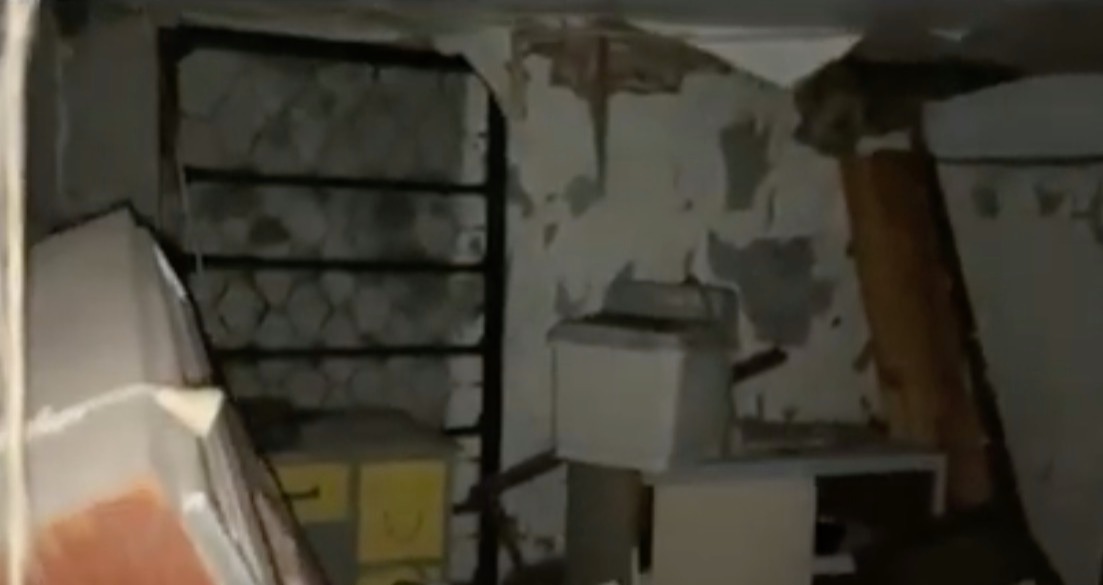 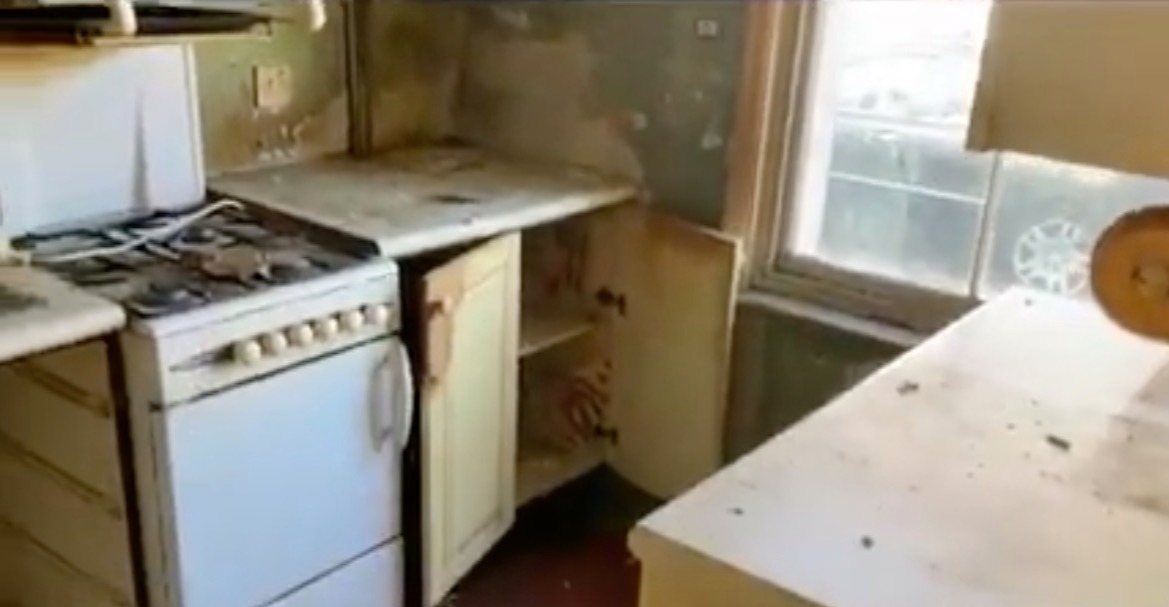 The kitchen needs a little more than a clean, but it has potentialCredit: Jam Press 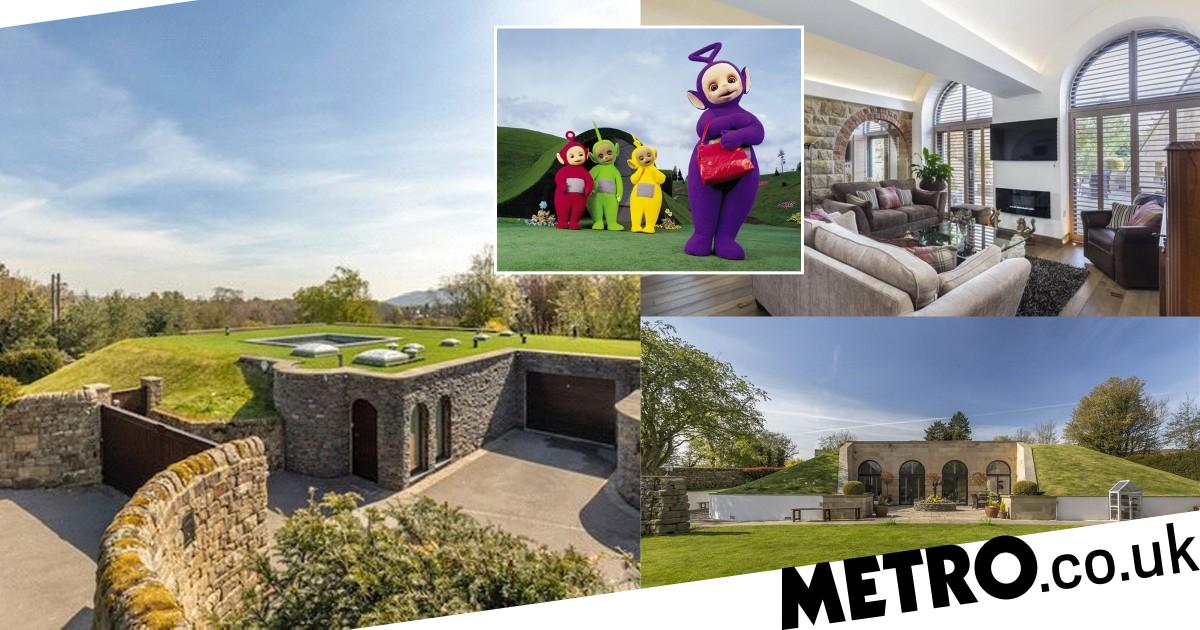 Teletubbies-style house covered in grass on sale for over £1million 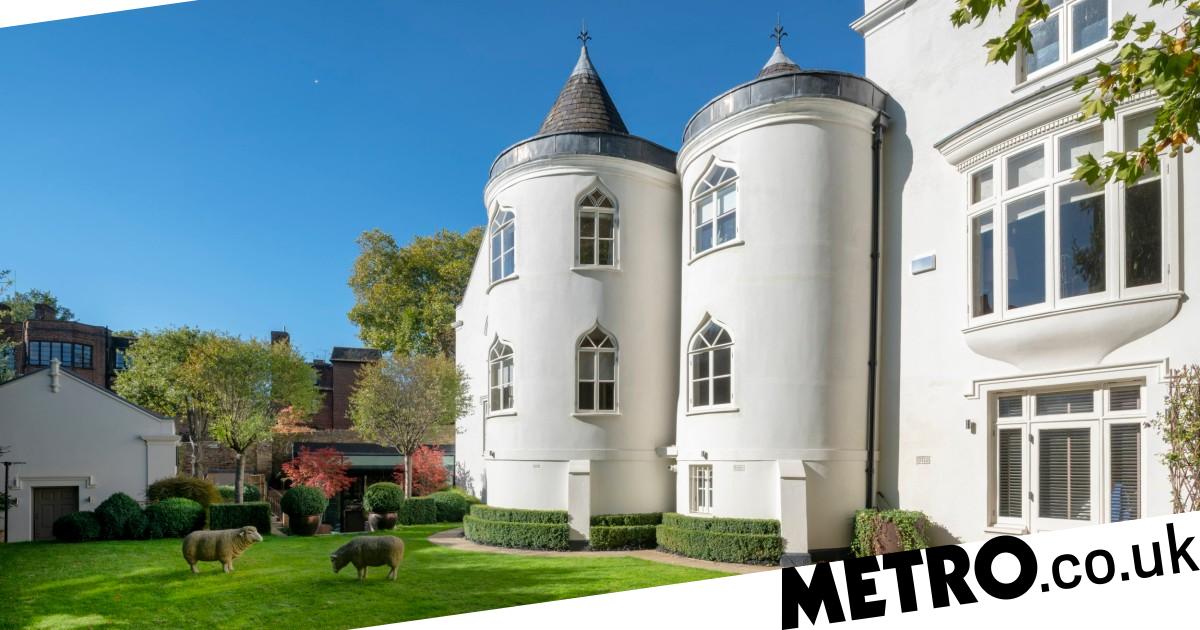 Turreted fairytale castle on sale for £17.5m – and it’s in London 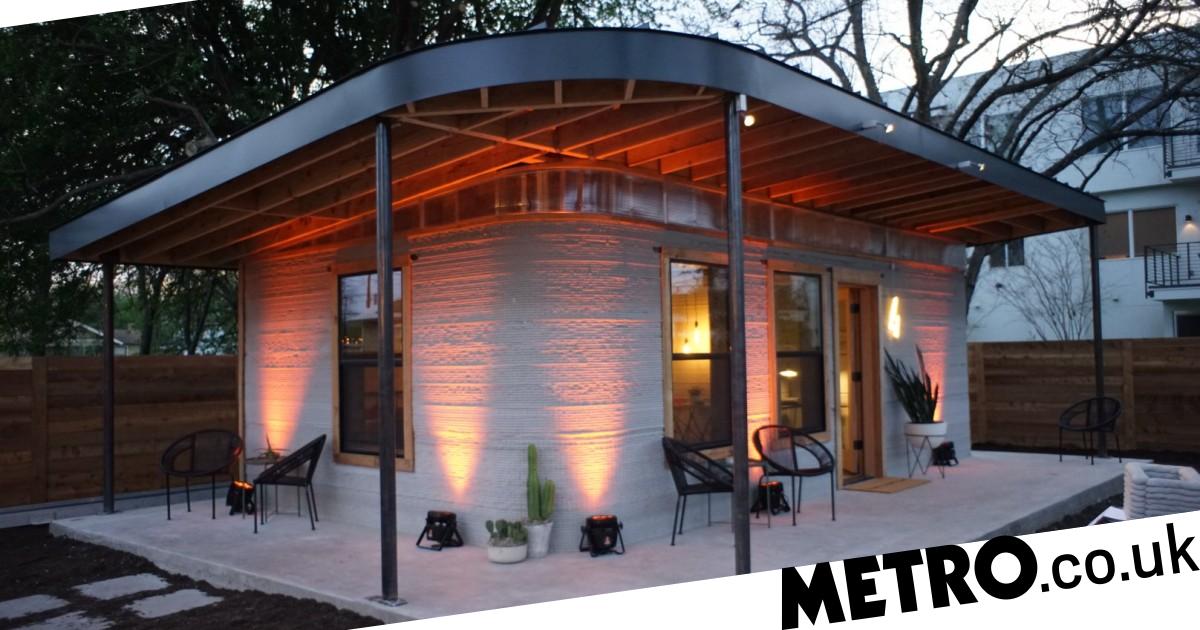 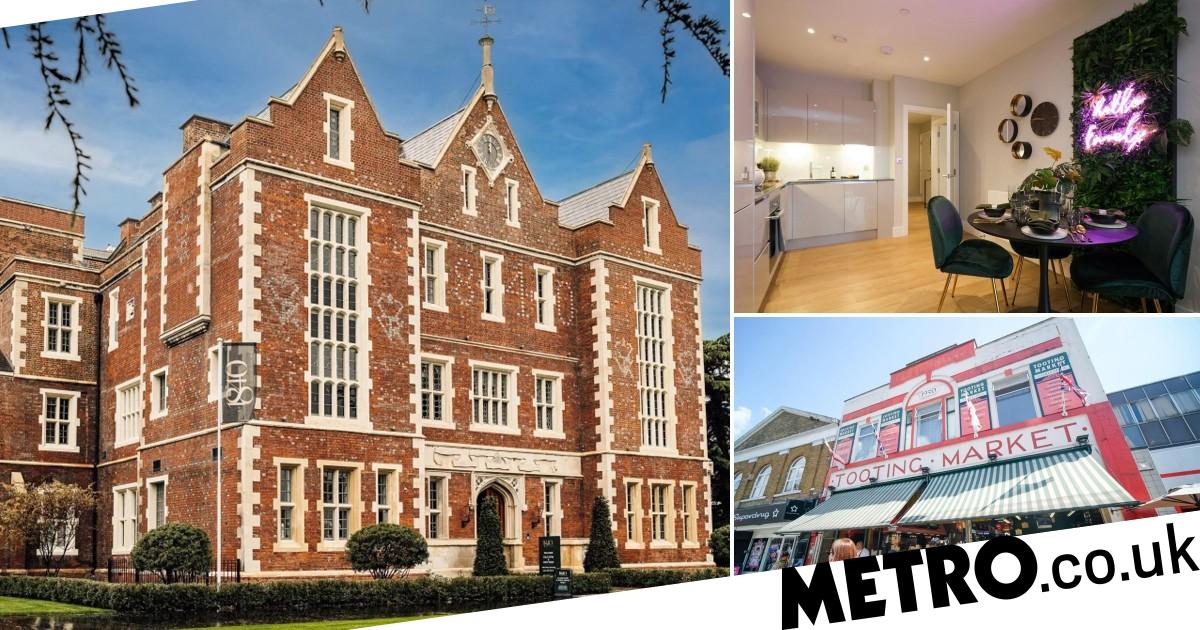 Tooting is becoming one of London’s hottest property spots 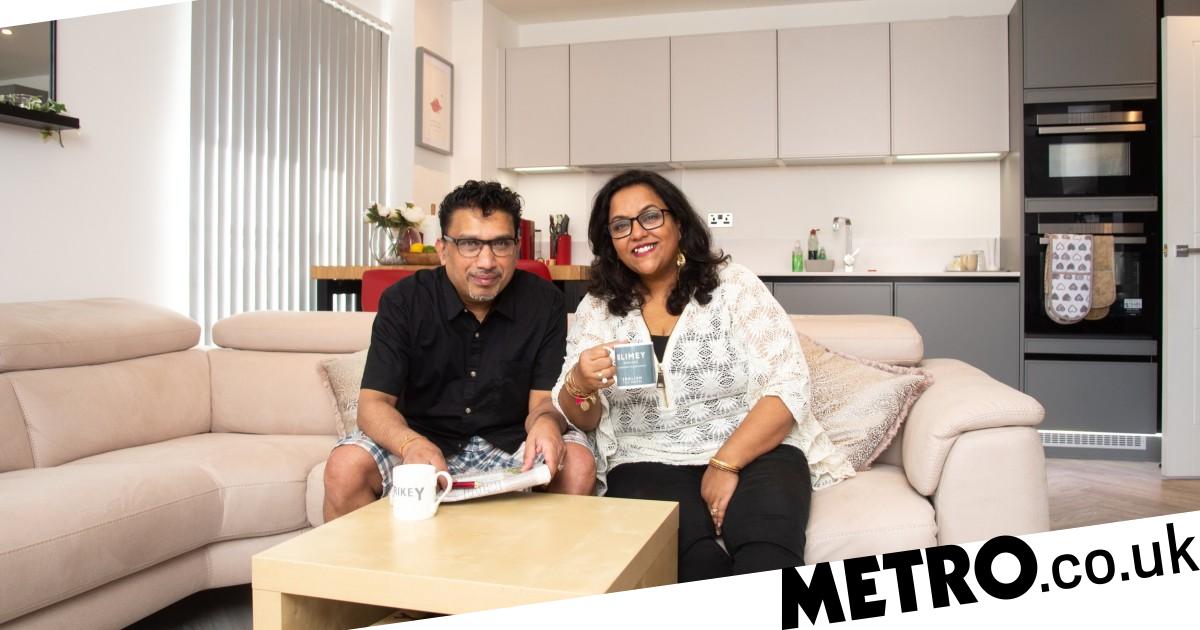 Shared ownership: ‘There was no way we could have bought otherwise’ 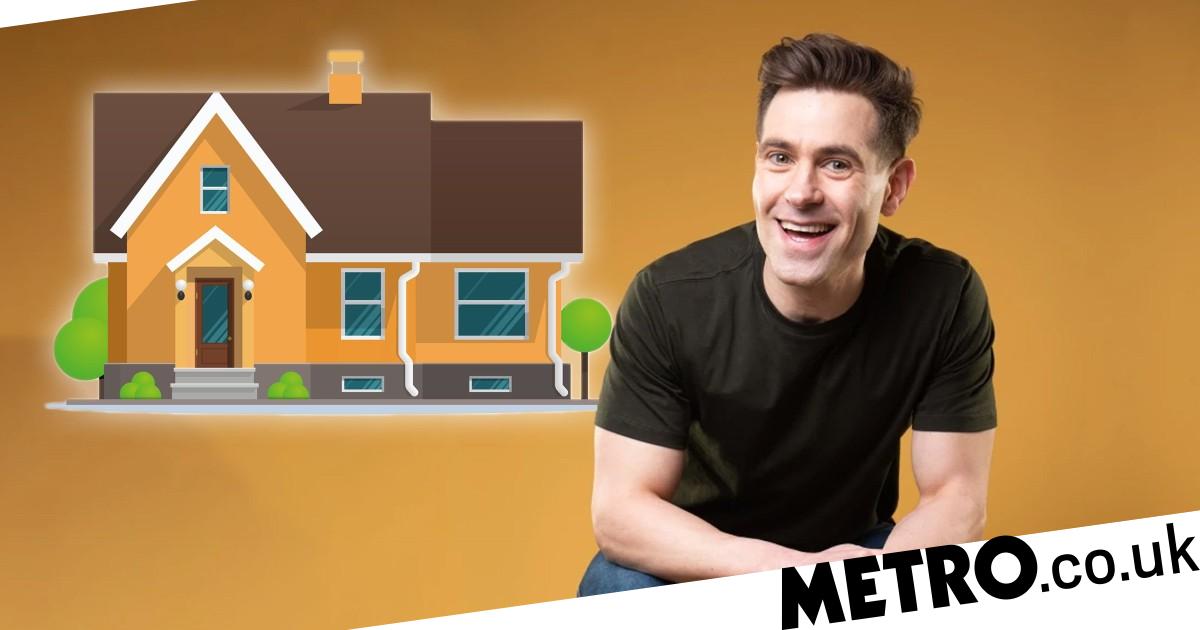 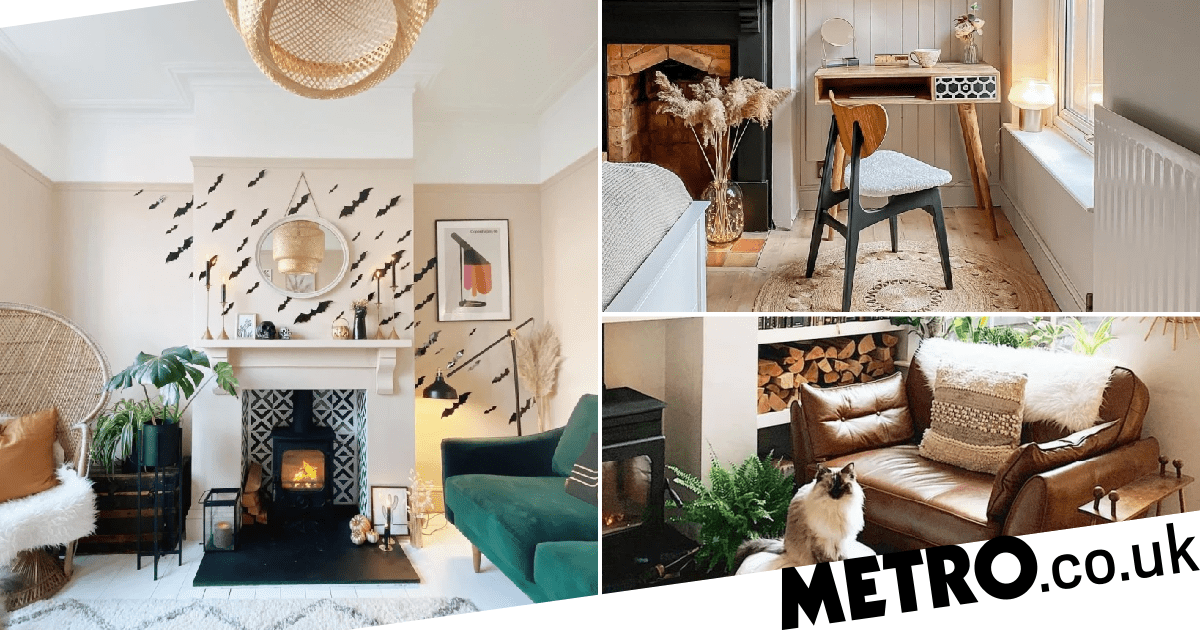 What it’s really like to escape to the country