Gerrards Cross is super-convenient for commuters and is surrounded by countryside (Picture: Metro.co.uk)

Back in those pre-pandemic times when no one had heard of hybrid working and the trains were always full, Gerrards Cross was an almost constant fixture on those lists of best commuter locations that seemed to be issued on a monthly basis.

The town is served by Chiltern Railways – one of the more reliable operators – and these days the surveys are less frequent, but you’re much more likely to get a seat in the morning for the speedy journey into London.

It’s also super-convenient for the M40 and M25, on the edge of the Chilterns, surrounded by lush countryside and has excellent state and private schools.

Overlooking the East and West Commons are 18th and 19th-century cottages and larger houses, though homes generally date from early 1900s onwards, when the town grew rapidly after the arrival of the railway in 1906. 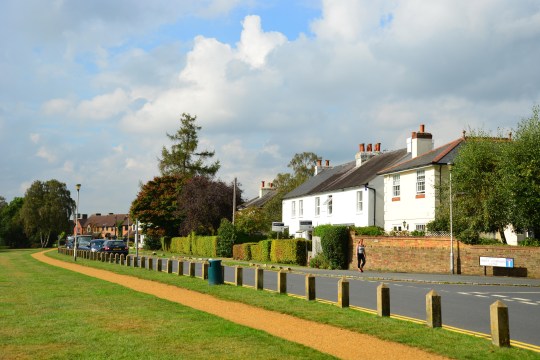 Prices range from about £325,000 to several millions for a prime property in a substantial plot. ‘Gerrards Cross has an Edwardian feel but there’s a good mix of house styles,’ says John Roberts of estate agents Strutt & Parker.

‘It’s changed quite a lot in the past few years and developed a café culture, and many recent buyers have come in from London, though locals often stay within the town when upsizing or downsizing.’

What’s new in the area 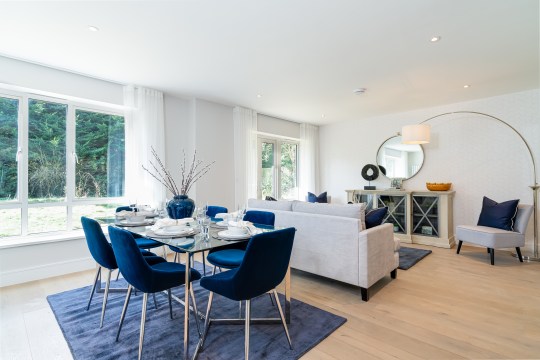 Current schemes are small-scale and scattered around the town.

One and two-bedroom, neutrally decorated flats are ready to move into at central Alborough Lodge all incorporating white handless kitchens, integrated Neff appliances, allocated parking and in most cases, a balcony or terrace. From £465,000 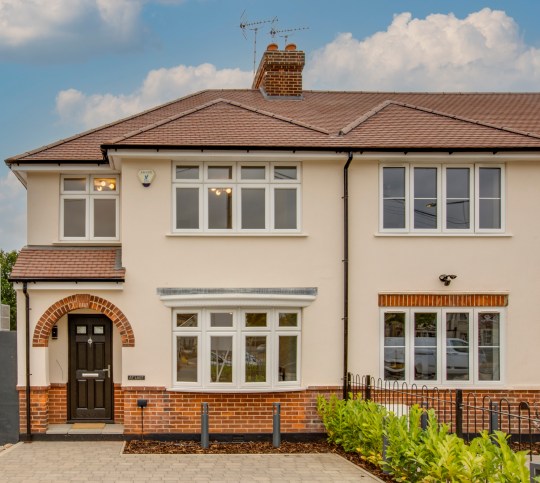 Two three-bedroom houses are available (out of three, one is under offer) at Primrose Court on the south-eastern fringes of Gerrards Cross.

The first is completely refurbished and on at £575,000 and the other, priced £750,000, is brand-new and bigger. Both include Neff kitchen appliances, Hansgrohe bathroom fittings and off-street parking. 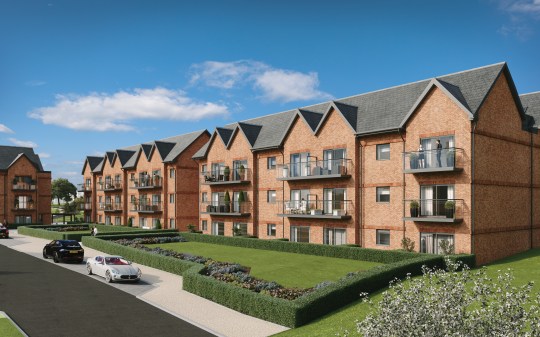 If you’re craving period charm and oodles of green space, head a couple of miles north to Newland Park, a 200-acre country estate centred around a Georgian-era mansion with links to royalty, the suffragettes, HG Wells and George Bernard Shaw. Here, Comer Homes is delivering around 300 properties alongside a state-of-the-art spa.

New-build two and three-bedroom apartments and duplexes and three and four-bedroom houses in the first phase start from £695,000, and the historic mansion is set to be converted into feature-filled luxury apartments.

Commuting time to Zone 1: From 17 minutes to Marylebone.

Schools: Above average GCSE and A-Level results. All local schools rated outstanding or good by Ofsted; wide choice of independents. 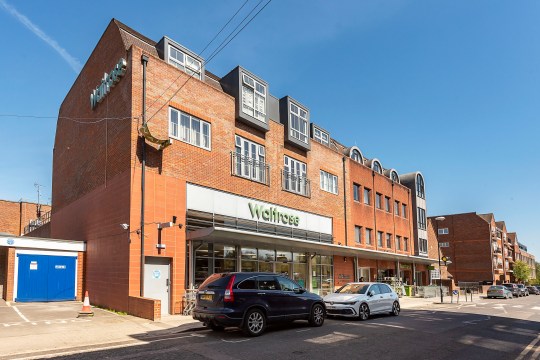 This one-bedroom, third-floor flat couldn’t be more convenient as it’s above Waitrose and a short walk from the station. There’s a balcony and a parking space.

Check it out at Strutt & Parker. 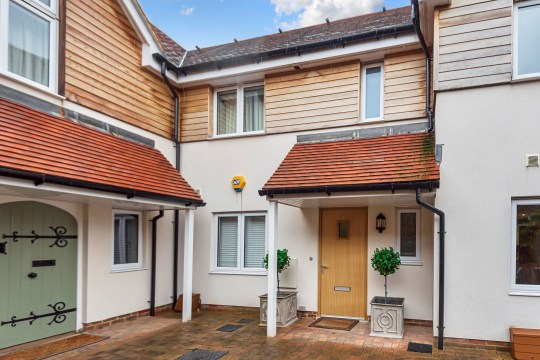 A step up (Picture: Frostweb)

In show home condition, this contemporary house consists of a kitchen/diner, sitting room with wide bi-fold doors out to the garden, three bedrooms and two bathrooms.

Check it out at The Frost Partnership. 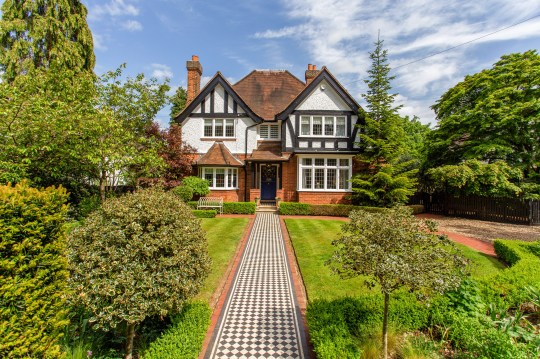 Check it out at Hamptons.