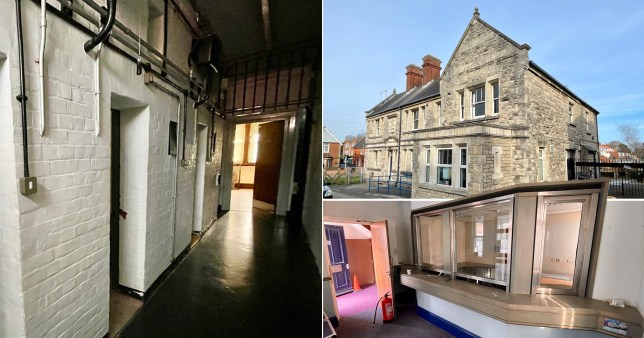 Do you dream of living in a police station? (Picture:BNPS)

Ever watch a crime drama and think ‘ooh, that office would make a lovely home’?

A former police station that still has its original cells, charge room, and interview suite is on the market for £1.2million.

Swanage Police Station in Dorset was built in 1899 and served as a place for tackling crime for decades until it closed in 2012, when officers moved to more modern premises.

Now, it’s up for sale, with planning permission in place to turn the building into six three and four-bedroom family homes.

You could radically transform it, sure. Or you could keep the basics and let Line Of Duty fans rent it out. Just an idea. 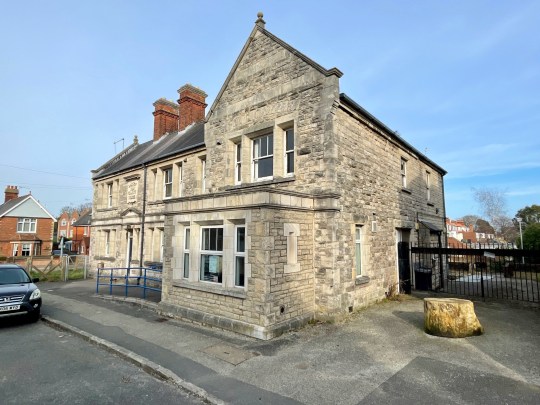 Swanage police station was built in 1899 and closed in 2012 (Picture: Corbens/BNPS)

The building has been empty since the police left, and so still has all the features that reveal its past purpose,including an original cell block with metal doors and a reception desk with glass to separate the public from staff.

The plans for the stone building would include smashing down the cell block to create more living space.

Each of the townhouses would have different combinations of kitchen/dining/living rooms on the ground floor, with bedrooms and bathrooms spread across the top floor. 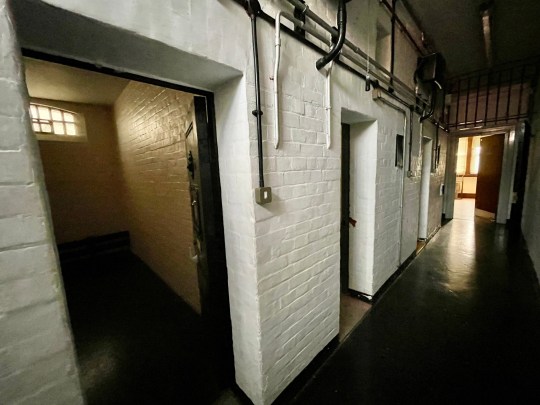 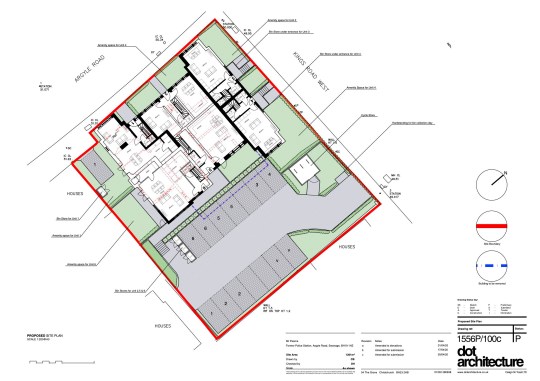 Plans for the site include knocking down the cells and creating multiple townhouses (Picture: Corbens/BNPS)

In their report, a planning officer for Dorset Council, said: ‘Officers agree that the existing building, whilst not listed or in a conservation area, is an attractive building which is considered to be a non-designated heritage asset.

‘It makes a positive contribution to the character and appearance of the area. Providing the redundant building with a new use is welcomed. 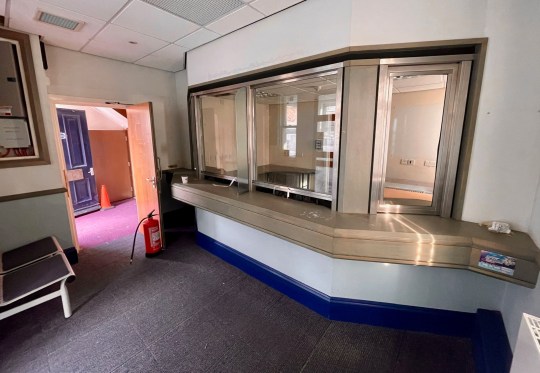 ‘Officers are also pleased that much of the building will be retained and that it will be converted and extended in a way to retain much of its original character.’

The building is now on the market with Corbens estate agents, with an asking price of £1.2million.

John Corben said: ‘This is a tremendous opportunity for this landmark Victorian building to have a new lease of life and be converted into homes.