FIVE £1m luxury mansions face being demolished as they were built ‘too big’, leaving devastated homeowners footing the bill.

The homeowners claim developers of the stunning six-bedroom houses near Bolton, Lancs have ‘disappeared’, an inquiry heard. 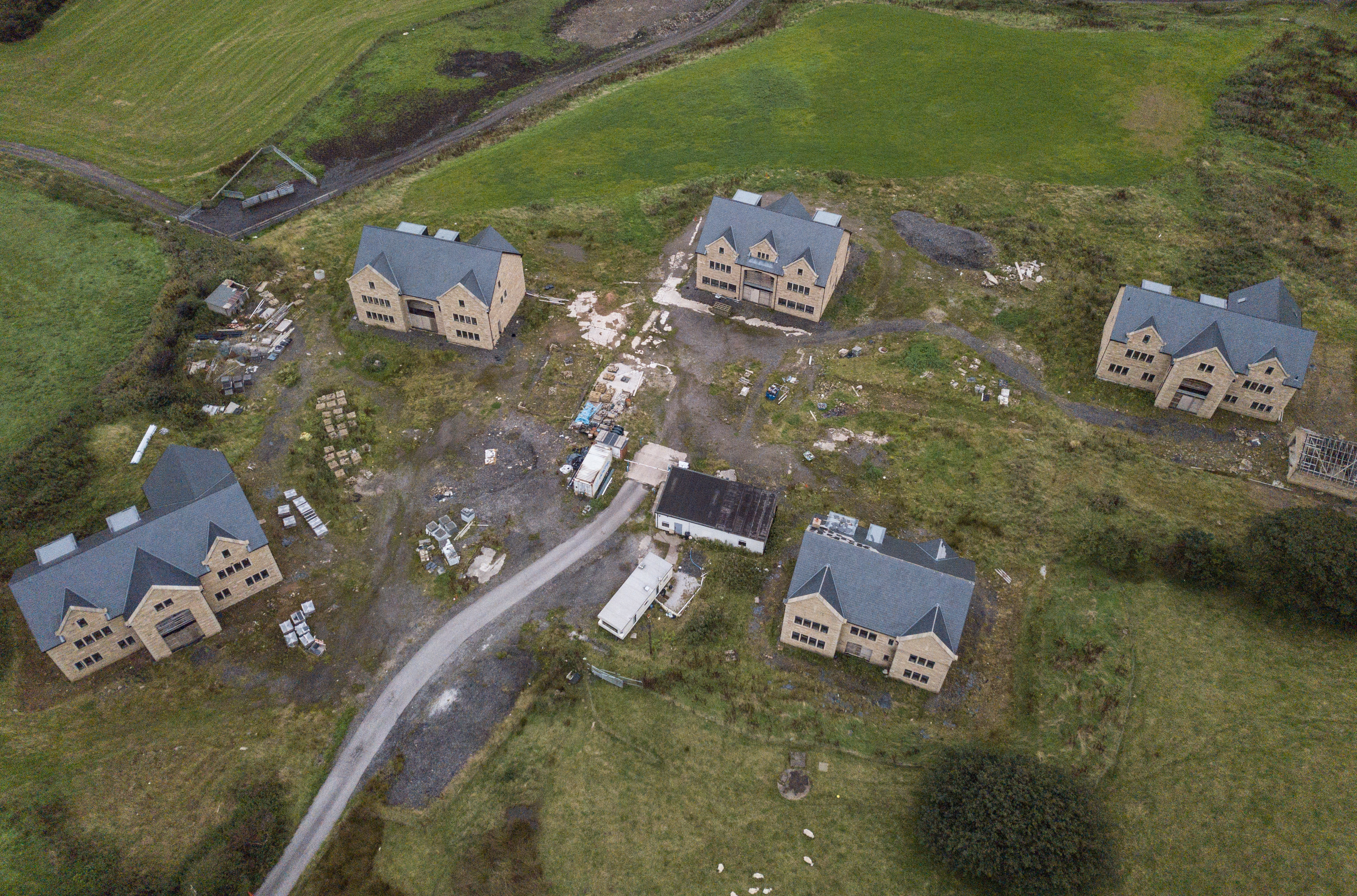 Five luxury mansions face being demolished as they were built ‘too big’Credit: SWNS 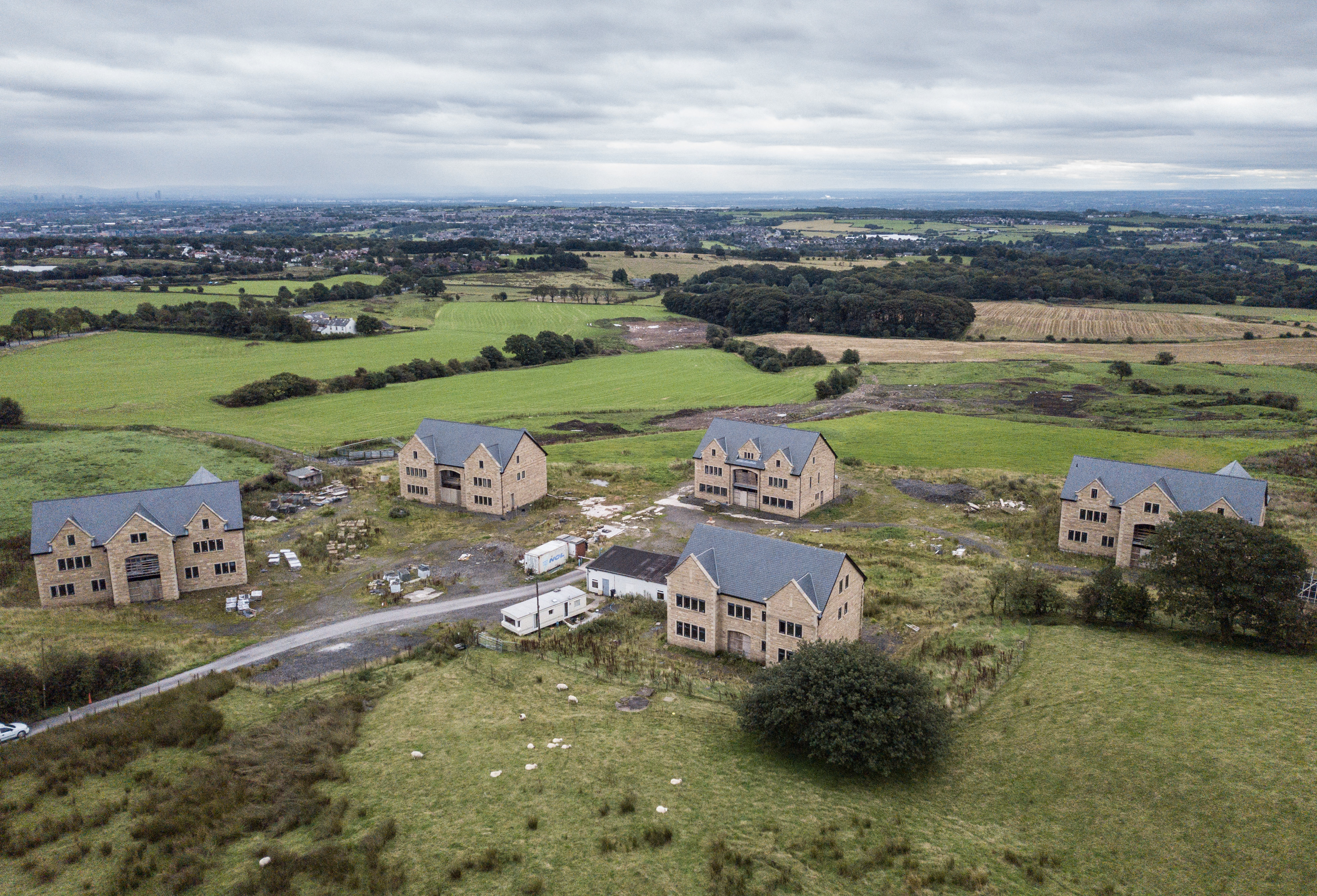 The owners claim developers of the homes near Bolton, Lancs, have disappearedCredit: SWNS

Elan Raja has been embroiled in a “nightmare” feud with Bolton Council over the last five years after he was told his dream home would have to be torn down.

A planning inquiry heard yesterday that Sparkle Developments was given planning permission to build five luxury homes in August, 2014.

The stone-built exclusive homes were built on a plot in the West Pennine moors.

But finishing works were put on hold after a complaint was filed in October 2016, and Bolton Council found the houses were not being built in accordance with planning permission.

The local authority issued an enforcement notice to flatten the entire development in 2018 following an impasse with Sparkle Developments.

The appeal claims the enforcement notice issued by the council to demolish the homes was excessive and too harsh to remedy any breach in planning regulations.

He said he has suffered from severe stress and anxiety and suffered cardiac problems from the ‘nightmare’.

He told the inquiry he had launched litigation against the developer but ‘they had disappeared’ and refused to take responsibility for ‘what they have done’.

Mr Raja said: “It has had life-changing consequences for me.

“I feel trapped in a vicious circle with deepening financial pressures and effects on my family.

“Every day feels like I’m waking up to a nightmare. The best way to describe it is a pressure cooker. 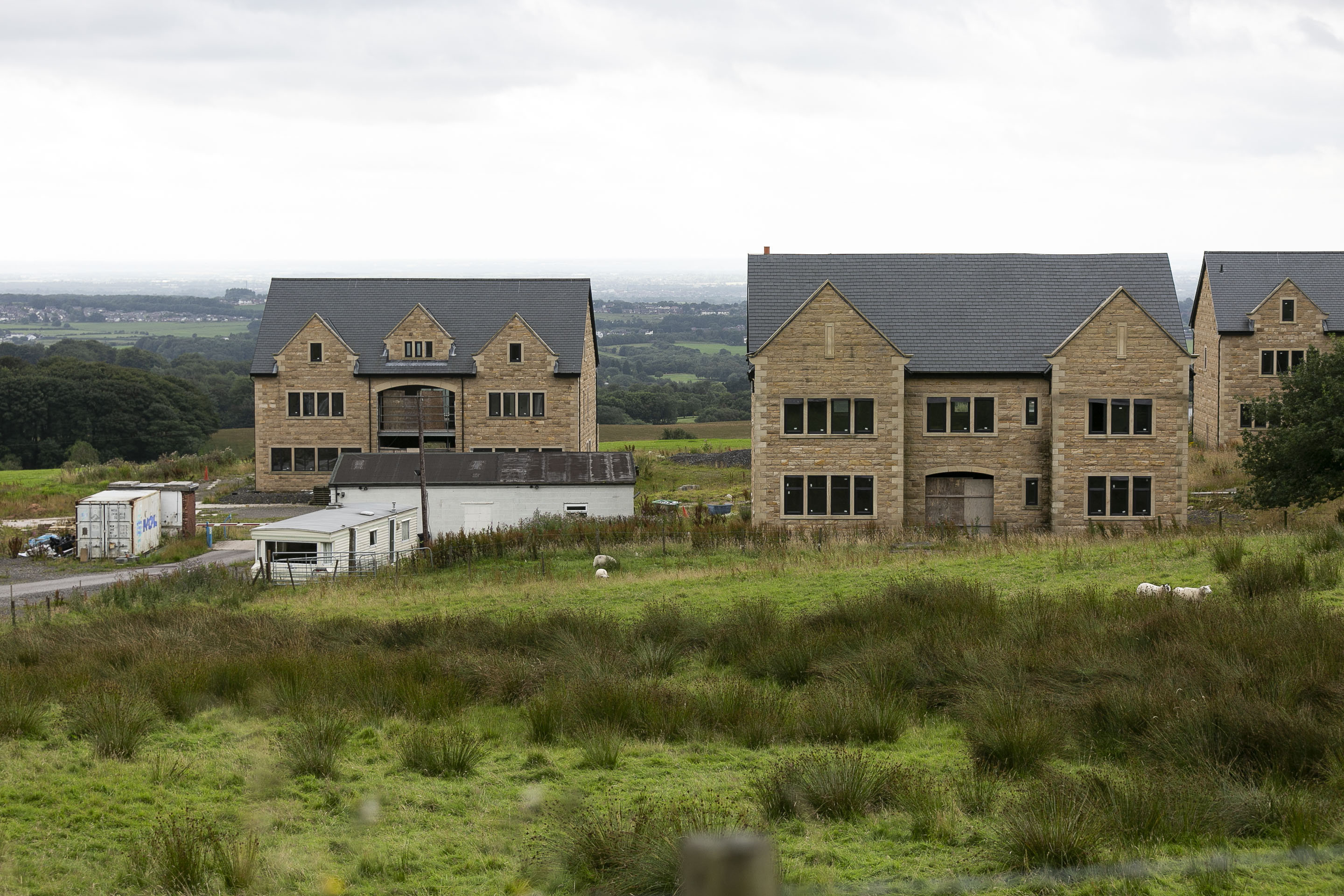 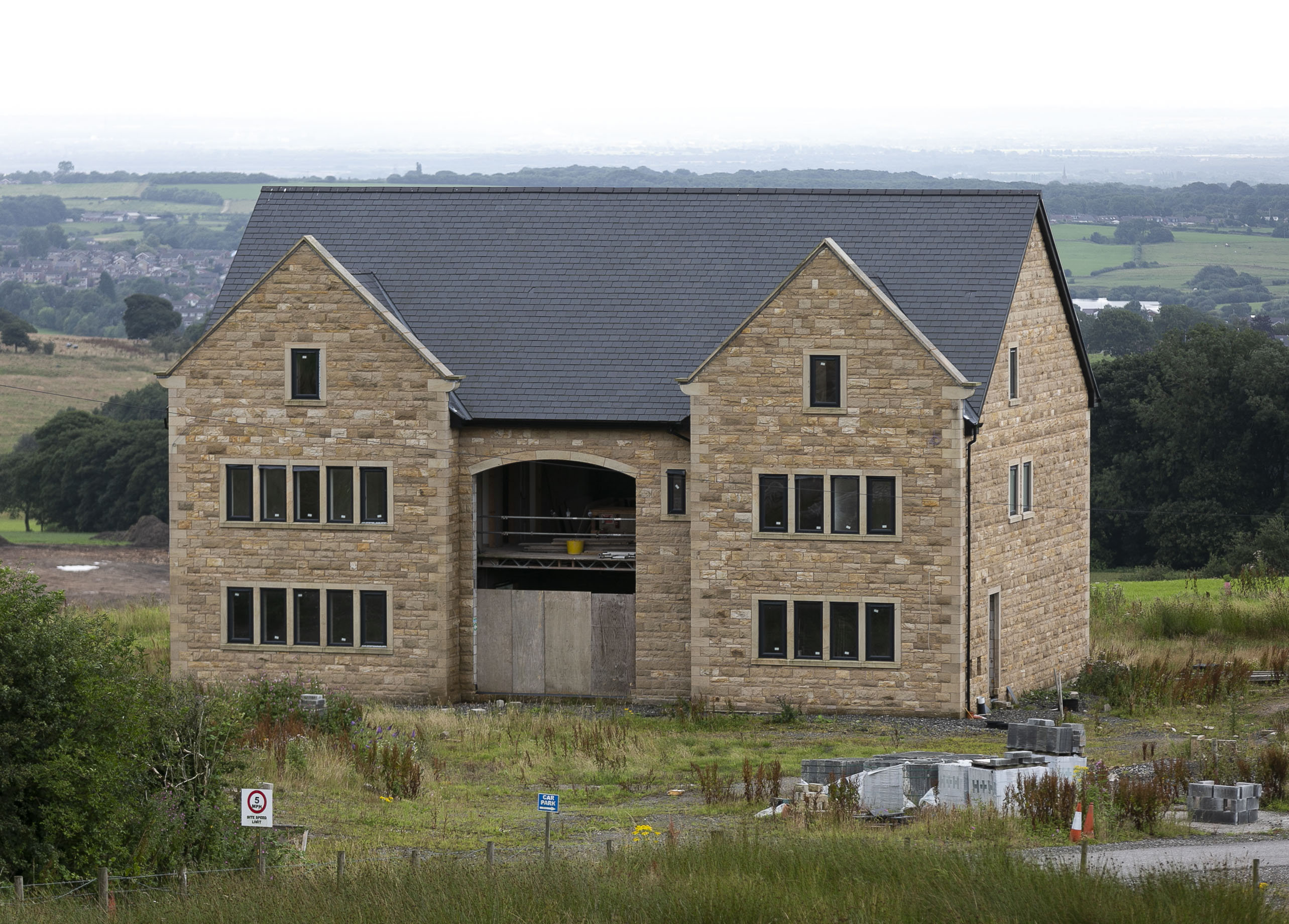 One of the homeowners said he was ‘waking up to a nightmare’Credit: SWNS

“Sparkle Developments refuse to take responsibility for what they have done.

“I can understand if one house was wrong but not the whole development.”

Mr Raja claimed he was told planning permission was in place when he bought the mansion in 2016.

But he has claimed the developers have not contributed any costs or advice as of February 2020 despite the mess they find themselves in.

In March 2017, a retrospective planning application was submitted to retain the homes as they were built, but this was refused by the planning committee in June.

It has had life-changing consequences for me

Four months later, another application was submitted to retain the five dwellings.

Following discussions between Sparkle Developments and the council’s planning department, the developer was told the application could only be recommended for approval if it involved selective demolition and re-siting of some of the houses.

This compromise was rejected by the developer, who decided to press on with the planning application.

This second application to retain the five homes was refused by the planning committee in May, 2018.

Legal representative for the householders, Killian Garvey told the inquiry the appellants’ lives had been upended for the last four years.

But Ian Ponter, representing the council, told the inquiry the development was ‘harmful to the landscape’.

Mr Ponter said: “The scheme was a hamlet around a courtyard.

“That design was important given the site’s location in the greenbelt and the rural nature.

“That was bought by Sparkle Developments who then sold the plots individually.

“Development got underway in 2016 and was a significant departure from the consent given in 2014.”

Ward councillor Bob Allen, who has been on the planning committee for ten years, said he supported the refusal of the proposed development.

He said: “The area is characterised by open fields, moorlands, isolated cottages, farms and golf courses.

“The local authority has acted entirely within its powers to call a halt to a development out of line with the plans. 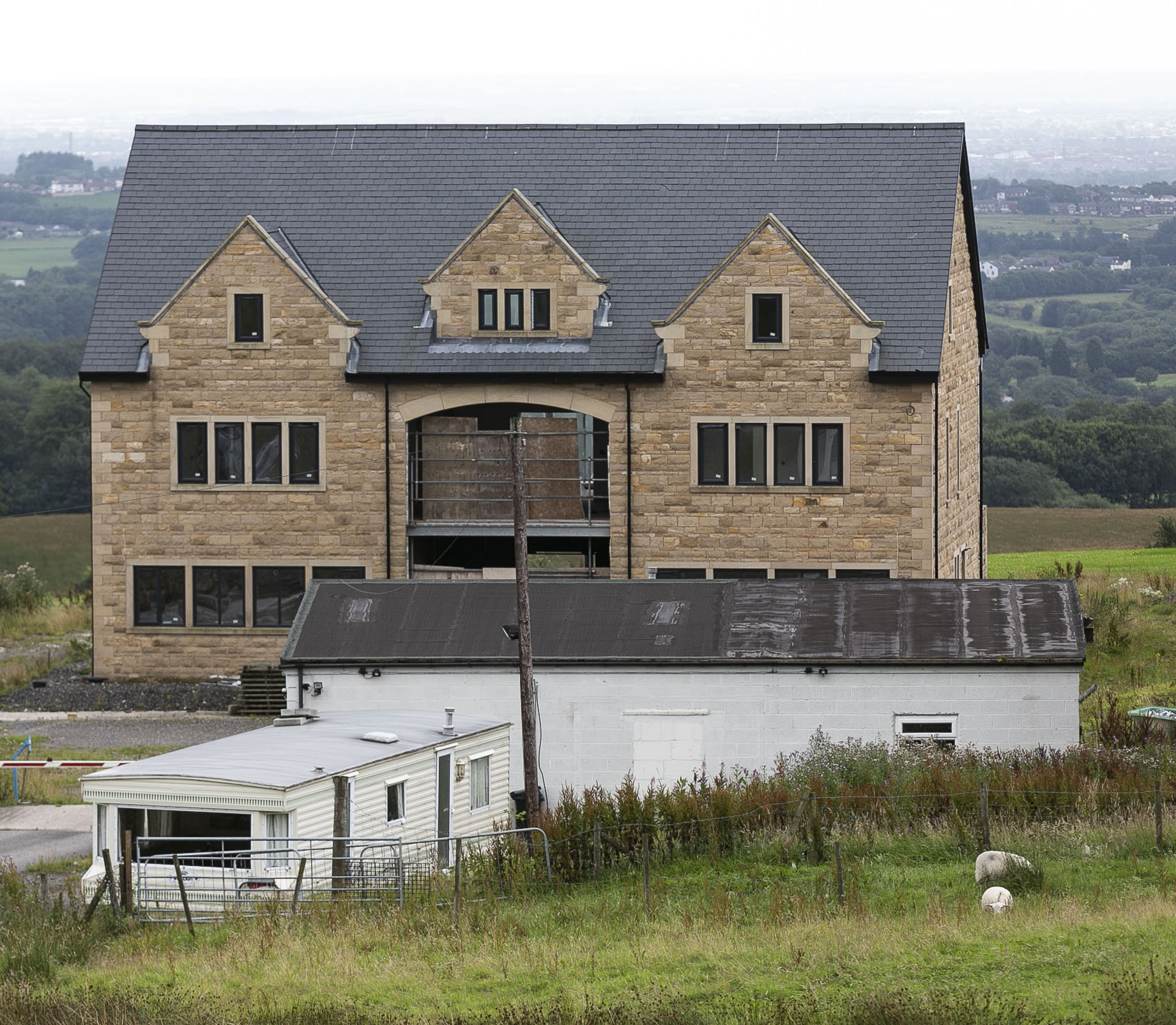 A four-day inquiry into the row is continuingCredit: SWNS

AIBU in a relationship? Experts weigh in on Mumsnet’s hottest topic

What I Rent: Natalie and James, £795 a month for a flat in Edinburgh