It’s up for auction (Picture: SWNS)

An unusual house has been put up for auction: a property that used to be occupied by a late TV star known as the ‘King of the Eccentrics’ – due to his hoarding.

Jake Mangle-Wurzel was a notorious hoarder who left a large number of quirky items abandoned at his home.

There are wacky inventions, torture devices and headless mannequins – to name a few.

Jake rose to fame in the 1980s, appearing on various television shows throughout the years, including a documentary about himself – which aired in 2015.

The TV personality died last year at the age of 83, after being diagnosed with skin cancer.

He was buried in the garden of the home in Huddersfield, West Yorkshire, which was something ‘he always wanted to do’. 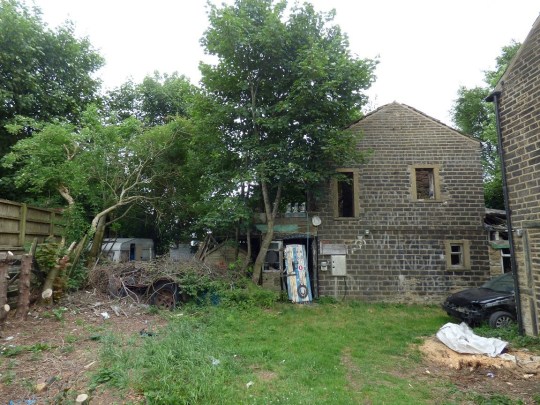 The home of a former television star known as the ‘King of the Eccentrics’ (Picture: Auction House Manchester / SWNS) 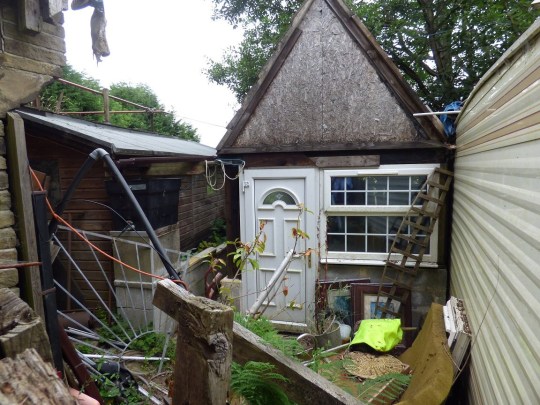 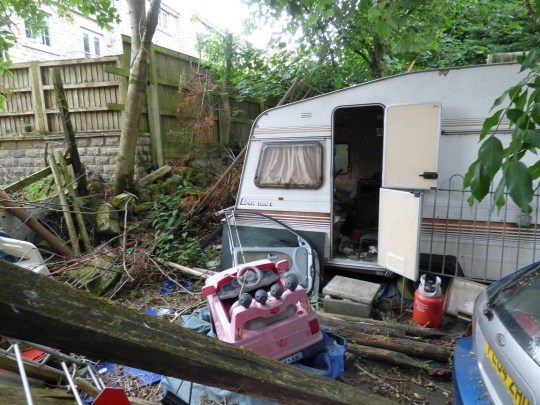 Bernard McGuin, 64, who had known Jake for 37 years, said: ‘I was there when they buried him.

‘He always wanted to be buried there, which was something he made his stipulation.

‘Ever since I’ve known him, he’s always said he wanted to be buried in his property.

‘He’s not buried in the place he wanted to be and he built a tomb at the side of his house with two of his fingers sticking up from the grave.

‘But I’m afraid we couldn’t do that.’ 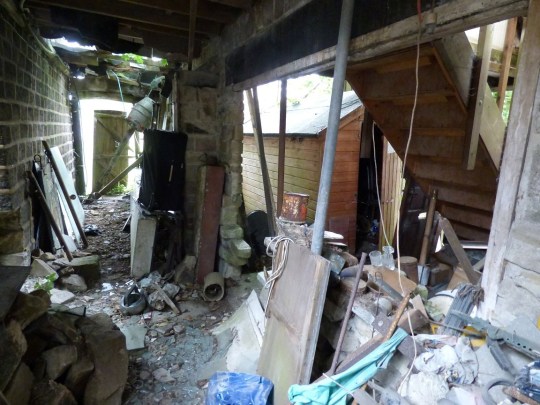 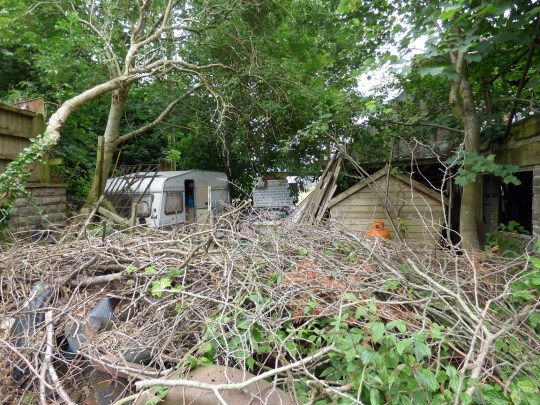 Auction Manchester have said the house needs ‘extensive rebuilding works and refurbishing throughout’.

Photos back this up, showing rubbish throughout the property and an old caravan outside – along with a pile of tree branches, two abandoned cars and a children’s play car. 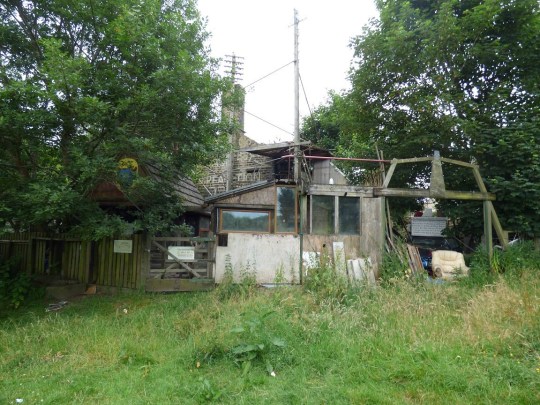 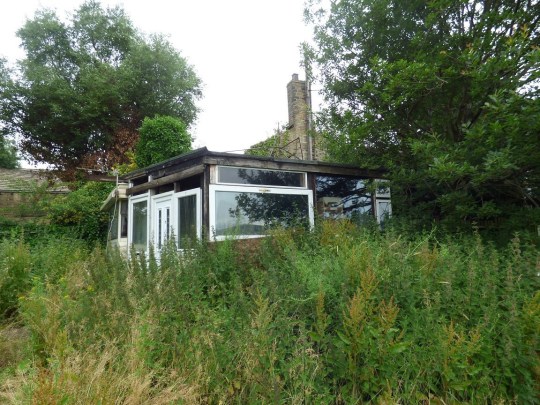 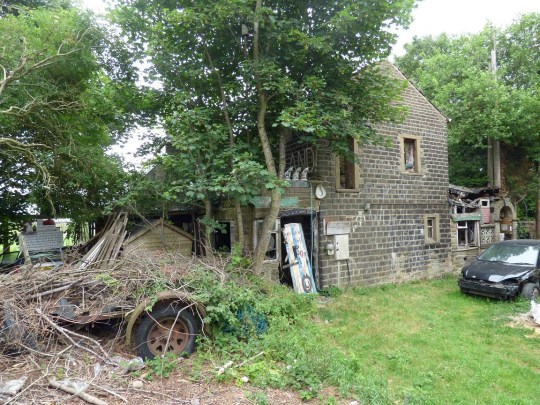 It’s clear the new owners will need to put some work in, as Bernard describes the house as ‘a death trap’ and an ‘awful place to go’.

He adds: ‘You didn’t want to go there, it was just a death trap.

‘You would bump your head on stuff, fall over and you wouldn’t want to go to the toilet there.

‘He just wrecked the place, he would put something down and just never pick it up.

‘You would go in his front room, and it would be filled with newspapers as he was an avid reader of the Huddersfield Examiner and he never threw a copy away.’

If you can look past initial appearances, it could be a lucrative opportunity.

The house is going for auction on September 6, on a livestream ran by Auction House Manchester.