Q I’ve been renting out two rooms in my flat in Devon for several years but am now thinking of selling it. The rent has always been below the rent-a-room threshold of £7,500 a year, so I’ve not declared it or paid tax on it. I’m not self-employed, by the way, and never have been. The mortgage has been paid off.

I have come across articles that suggest I may need to pay some capital gains tax on the flat when I sell it due to having had two lodgers at the same time – is that true? My income is about £27,000, the flat was bought for £100,000 in 2004 and is now worth in the region of £140,000 to £150,000. How much tax would I be looking at paying if I sold it please? It’s all really confusing and really frustrating as much of the rent I’ve earned has been used to meet the living and travel costs of working in London three days a week (the rest of the time living at the flat).

I had no idea about having to pay capital gains tax due to having lodgers until now, so it’s quite a shock as it may make it difficult to move! Have you any idea how much I’m looking at paying if that’s the case?
LP

A If you had only had one lodger at a time, there would be no need to panic. Government guidance (in Letting rooms in your home: a guide for resident landlords) says: “Where the whole of the property was occupied as the owner’s home throughout his or her ownership, [because of private residence relief] the sale is exempt from [capital gains] tax; an owner can take in one lodger and still be exempt.” But as you had two lodgers at a time you may face a capital gains tax (CGT) bill but there may still be no need to panic.

That’s because you can still claim private residence relief on the part of the gain which is exempt from tax and also – because you have been a resident landlord – lettings relief on the part of the gain which is not exempt. So if the two rooms you make available to your lodgers represent 10% of your flat, you’ll get exemption from CGT on 90% of the gain on the flat. For the remaining 10%, you can claim lettings relief. How much is always whichever of the following figures is the lowest: the amount you got in private residence relief; £40,000; the same amount as the chargeable gain you made while letting part of your home to lodgers.

Having done a few background sums – and using the assumed percentages given above – it seems pretty clear that you very likely won’t have to face a CGT bill. But if you want more precise figures and a firm answer, I suggest you ring the HM Revenue and Customs’ helpline on 0300 200 3300. Make sure that you have your national insurance number to hand if you do decide to phone.

Want expert help finding your new mortgage? Use our new online tool to search thousands of deals from more than 80 lenders with the Guardian Mortgage Service, powered by L&C.

How to avoid hidden costs on your holiday, from PCR tests to insurance

Rhik Samadder tries … silent disco meditation: ‘A man in socks and a bandana is romancing a tree’ | Life and style 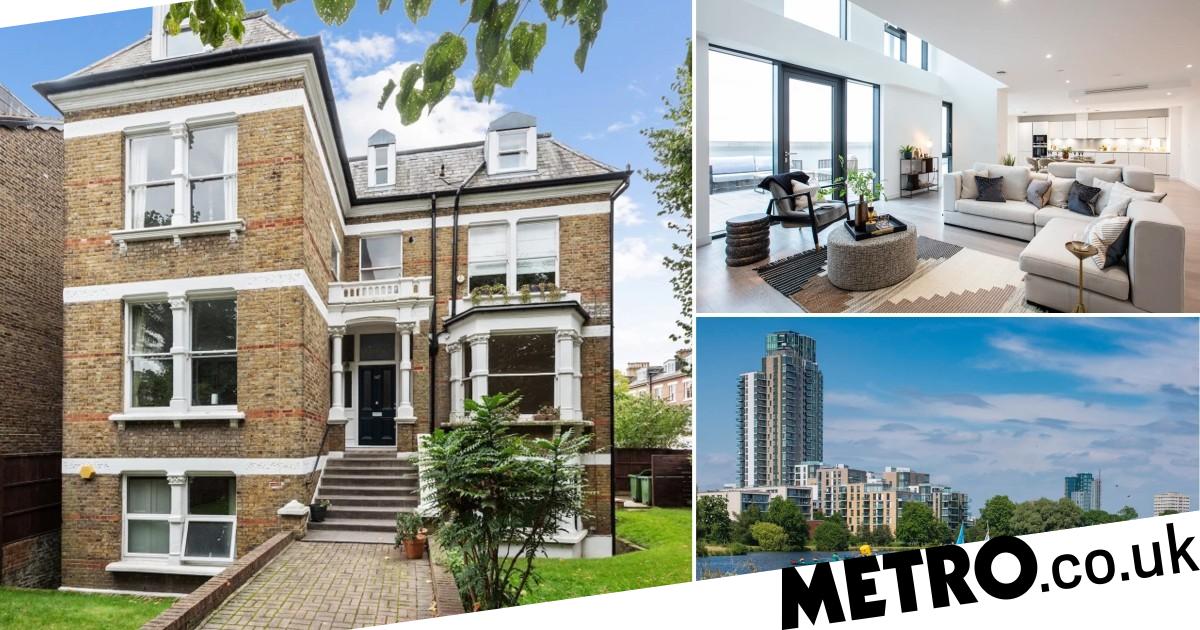 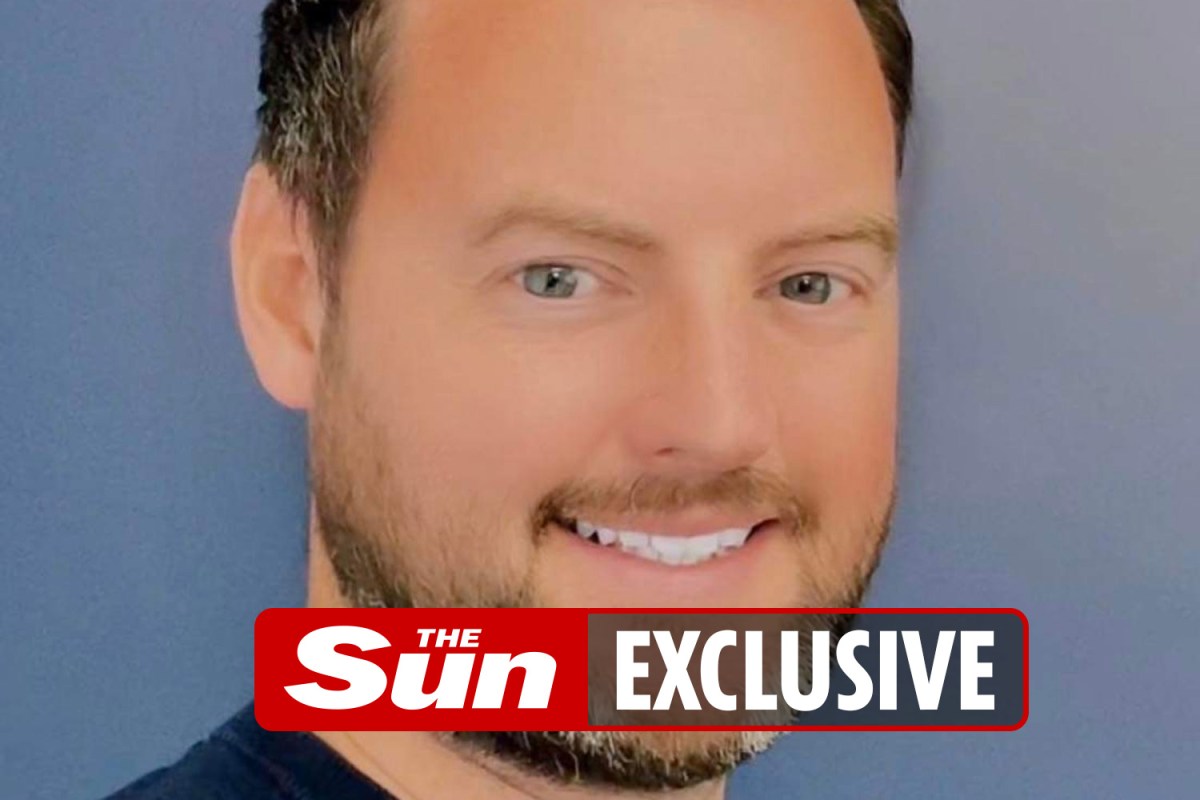