The house is now on the market (Picture: Durrants/Triangle News)

Good transport links are often top of the list when it comes to finding a new home.

So having your own 32-metre long train platform might appeal.

Sadly, this train station is no longer in use so you won’t get an easy commute, but it goes have some amazing character features – including train signal, gate and red telephone box.

After 35 years of caring and renovating the former Victorian station, owner Brian Read is hoping to fetch £400,000.

He has been forced to slash £65,000 off the asking price as it hasn’t sold during the pandemic.

Brian hopes someone who will love and appreciate the features like he has will buy it.

The 67-year-old said: ‘I’m looking for a railway enthusiast to take it over. 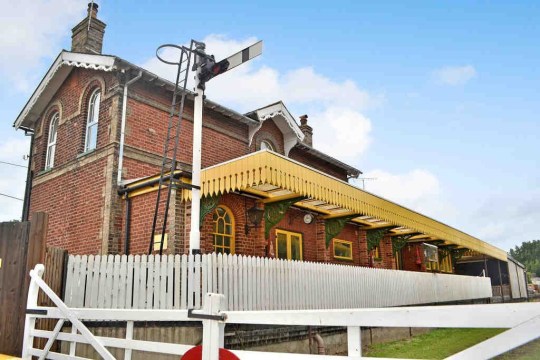 The outside of the house (Picture: Durrants/Triangle News)

‘Hopefully, it will become a holiday destination for railway enthusiasts to come and stay in.

‘That would be brilliant if it became something like that.’

The Station House was part of Pulham Market station, near Diss, Norfolk.

It opened in 1855 and served the Waveney Valley Line, which went from Tivetshall in South Norfolk to Beccles in Suffolk, but the line closed to passengers in 1953 and freight in 1966. 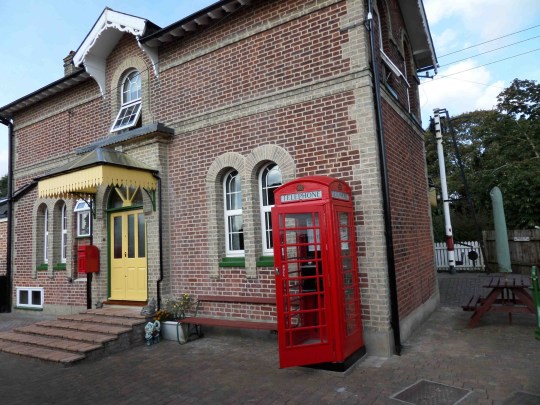 The front of the house (Picture: Durrants/Triangle News)

Brian grew up in nearby Pulham St Mary, which has a similar station house.

‘The line was always an interest to me,’ he said.

‘We played in the station yard.

‘As young boys we would hang on the back of the trains.’

As a builder, he worked on a job at that station house and saw it being knocked down and replaced so when his current home came up for sale in 1985, he didn’t want it to befall the same fate. 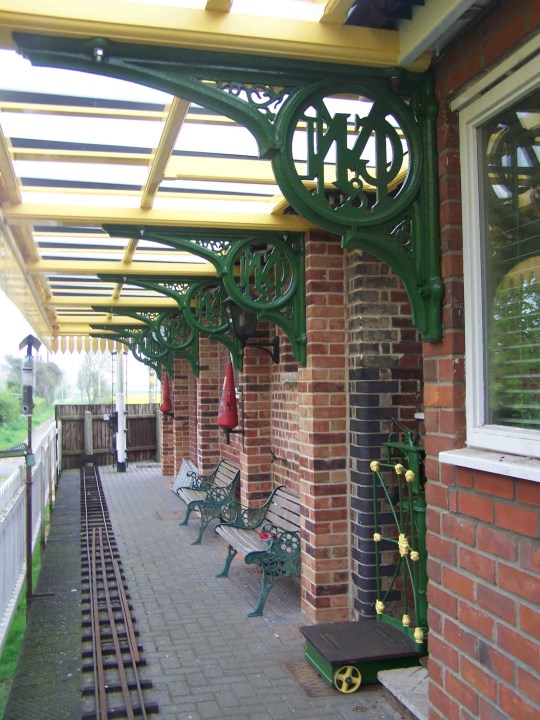 ‘It was in quite a sorry state when we bought it,’ he said.

‘They didn’t cherish it, the way we have.

‘I set about trying to restore as much of the original parts as I could.’

Using his skills as a builder, he restored everything including the platform. 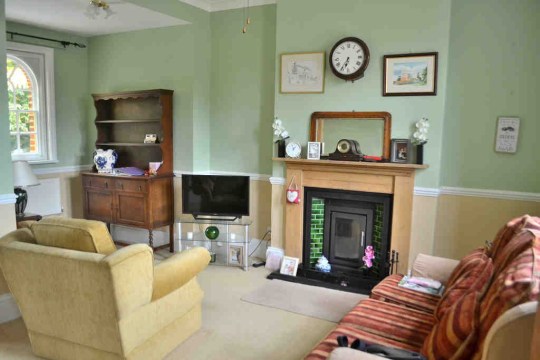 Brian added: ‘A lot of the station houses have been knocked down or turned into offices.

‘This hasn’t been altered inside or out, which is quite unique.

‘The property also benefits from a large workshop, measuring around 800 square feet, and large parking area.’