LONDON’S cheapest flat will go under the hammer for just £20,000 – but would-be buyers should read the small print carefully before making an offer.

The two-bed property in stunning suburb Hampstead Garden, north-west of the city centre, has plenty of room inside and a balcony to provide extra space.

London’s cheapest flat will go under the hammer for £20,000Credit: Rightmove 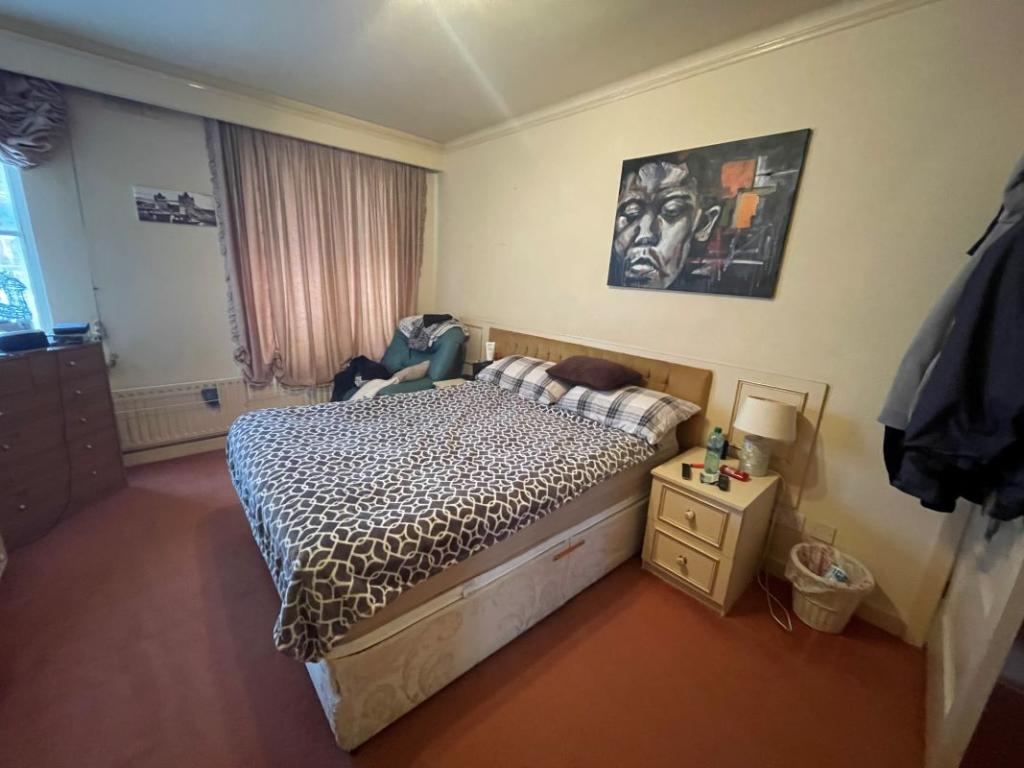 The two-bed property has plenty of room insideCredit: Rightmove

The decision to list it for such a low price initially seems baffling as the average cost of a home in street Falloden Way is a whopping £540,012.

But there’s one big catch.

There are just eight years remaining of its 99-year lease.

Renewing the lease – if such a thing is even possible – will end up costing the new owner more than the price of the house. 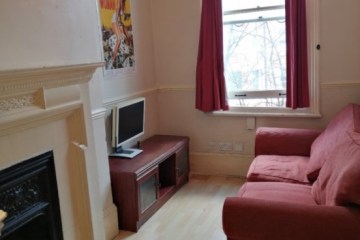 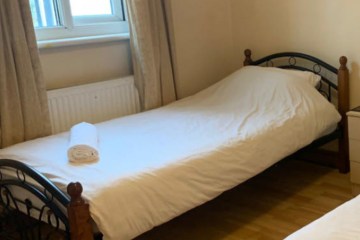 Simply finding out whether the lease can be extended could also cost thousands in legal fees.

And if it’s not renewed, the property reverts back to being a freehold – with ownership of the building transferring back to the original freeholder.

It means the new owner will need to come prepared with plenty of extra cash and a very good lawyer.

But for those up to the challenge, the flat could represent an excellent buy.

The property could do with a revamp, but it’s otherwise good to go with as a rented home. The current tenant pays £1,200 a month.

Another dirt-cheap London home with the exact same problem was auctioned off in March.

The home in Leyton, east of the capital, was in an even worse position, with just 12 months remaining of its 60-year lease.

Most lenders won’t lend on a leasehold property if there are fewer than 70 years left on the lease to begin with, meaning the property must have been in the same hands for many years.

There is no set fee available for a lease extension.

Instead, anyone in the same position must get a professional valuation before a figure is calculated.

Additional fees for solicitors and surveyors will be upwards of £5,000.

Those with lots of money who want to avoid a leasehold headache altogether might be tempted by a £5million mansion in the New Forest with a very fun surprise.

The historic home in Lymington has twin baths, a games room – and a slide between the first and ground floors.

The two-bed Cornish home of TV’s Doc Martin is also on the market for £1.25m.

The current owners have used Grade II listed Fern Cottage as a holiday let between filming, charging an average of £355 a night.

It boasts a stunning stone fireplace, dining room with a log-burner and a galley kitchen. 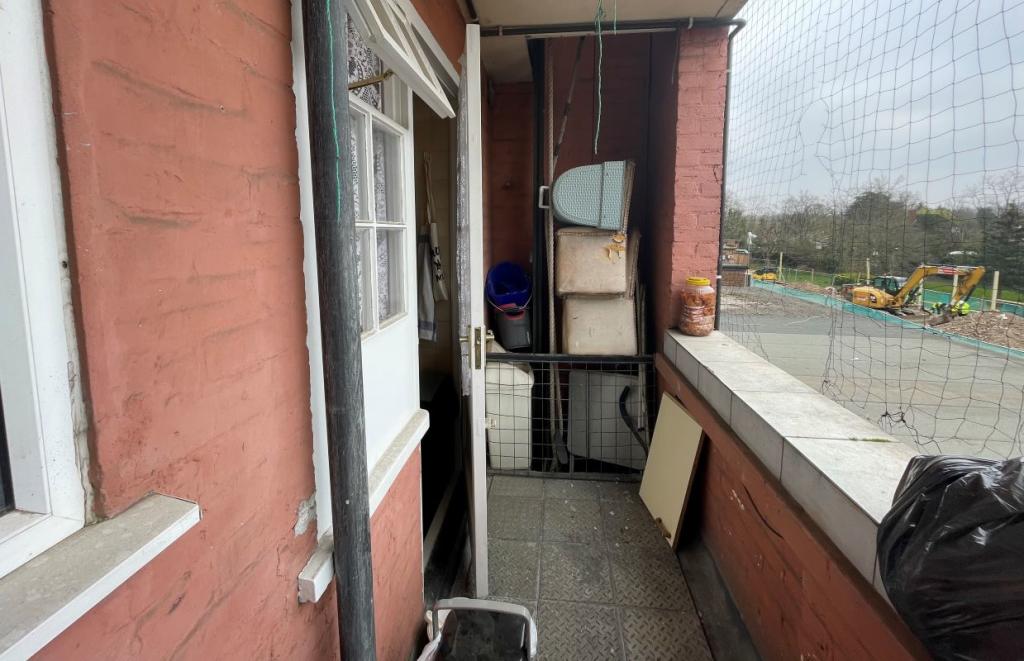 There are just eight years left on the flat’s 99-year leaseCredit: Rightmove 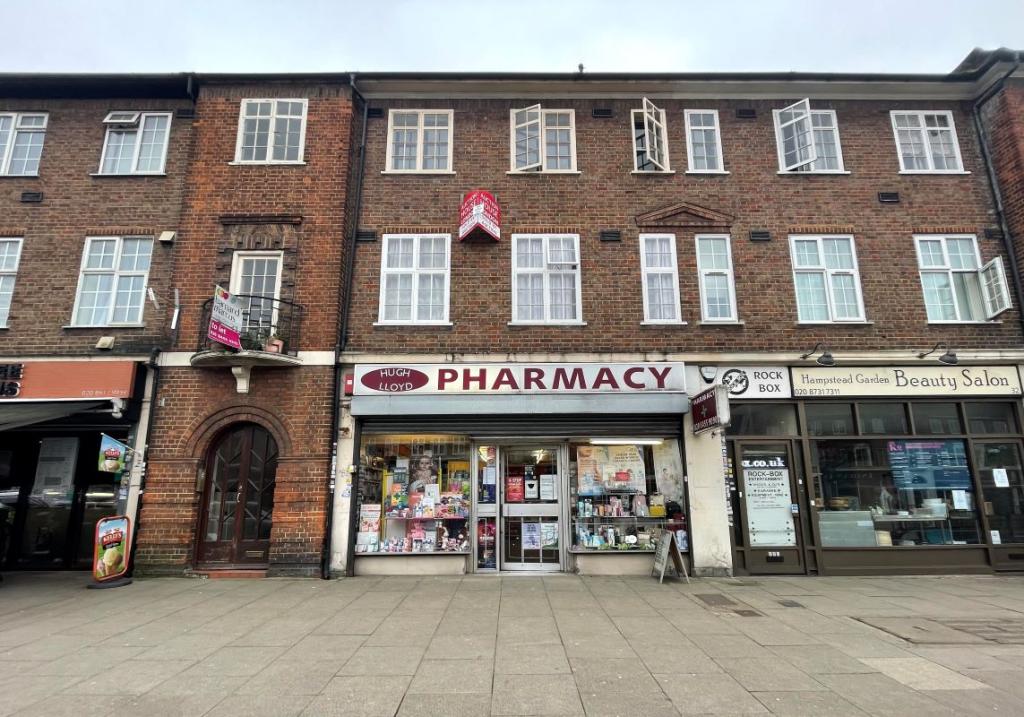 The average property price in Falloden Way is £540,012Credit: Rightmove

What does the winner of SAS: Who Dares Wins get?