Long to be the king of your own castle?

If you’ve got £11million handy (or can find a very reasonable mortgage deal), you could do just that.

A historic castle in Hythe, Kent, has landed on the market.

It’s Grade I listed, and dates back to the 13th Century, but has been run as a wedding and events venue for the last 20 years or so.

Lympne Castle takes up the spot of a Saxon Abbey, which stood on the site until it was converted into the Archdeacon’s residence by Lanfrance, the first Norman Archbishop of Canterbury.

It provided hospitality to visiting nobles under the ownership of the archdeaconry until 1860. 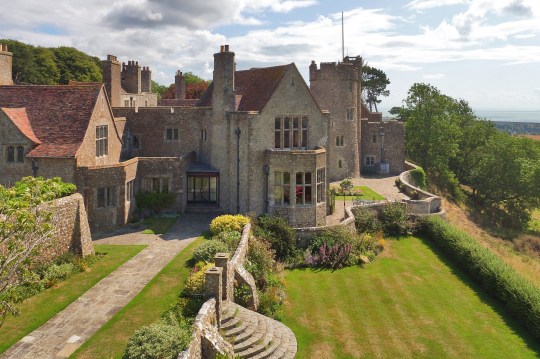 The grand home is on sale for £11million (Picture: Savills/BNPS) 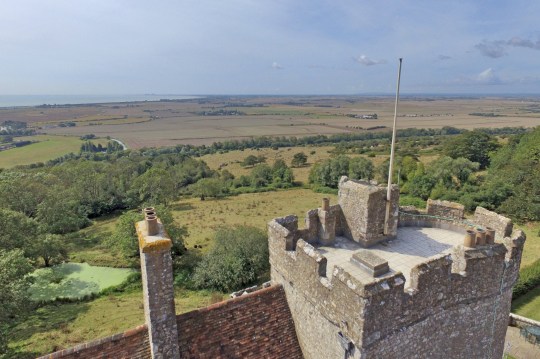 The castle has incredible views across the Channel (Picture: Savills/BNPS)

After that, it was used as a farmhouse until the 20th century, until was converted into a forces base.

The striking property has such incredible views across the Channel to France that it was used during the Second World War to spot V1 rockets in Calais, allowing coastline guns to be ready to shoot then down over Hythe Bay.

Nowadays, those views are just, well, very nice for whoever stays in the fancy home. 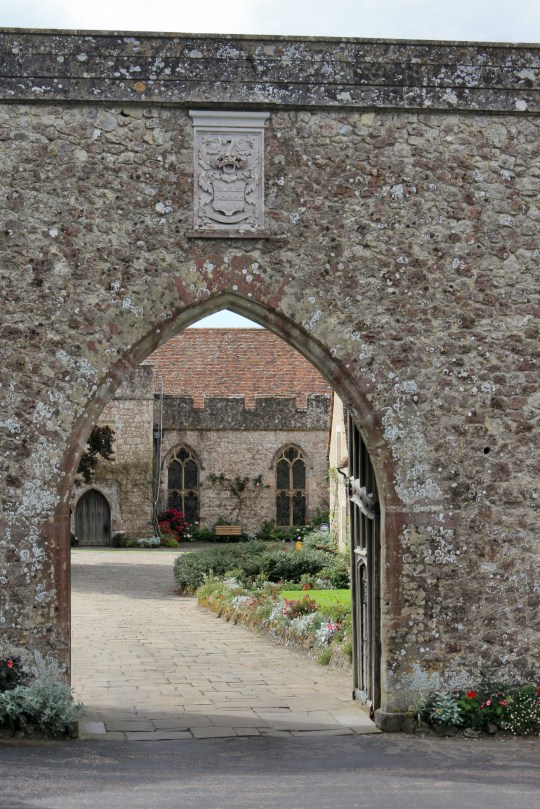 At the end of the war, the property was bought by Henry Beecham, who added a tower, then in the 1960s it was owned by a couple whose son was friends with the Rolling stones.

The property went on to host everyone from archbishops and prime ministers to celebrities such as Mick Jagger and Sir Paul McCartney.

Paul and his band Wings even used the castle to record part of their album, Back To The Egg.

Then, current owner Robert Taylor bought the home in 2001.

And now, it can be all yours.

So, what would you get for your money? 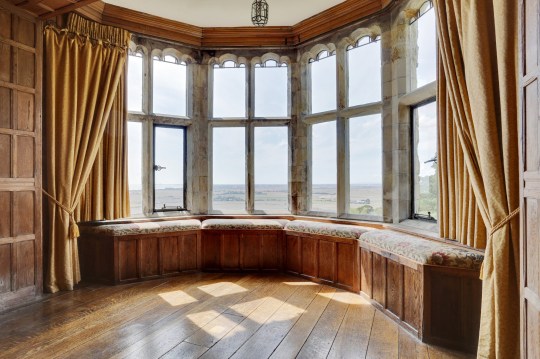 The castle’s current owners have used the property as a wedding and events venue (Picture: Savills/BNPS) 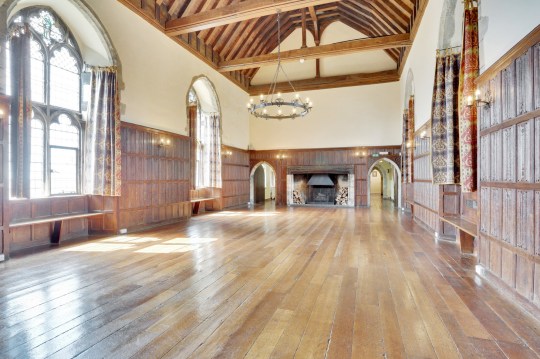 Along with a grand hall, there are two towers and four cottages (Picture: Savills/BNPS)

The castle also has a swimming pool, a kitchen garden, and the remains of a Roman fort. Fancy.

Will Peppitt from Savills, who are selling the castle, said: ‘There aren’t many places where you can live in your own castle and look out over the Channel and see France. It’s extraordinary.

‘There are other castles in Kent, some quite well known, but I don’t know of any others that have that outstanding view. 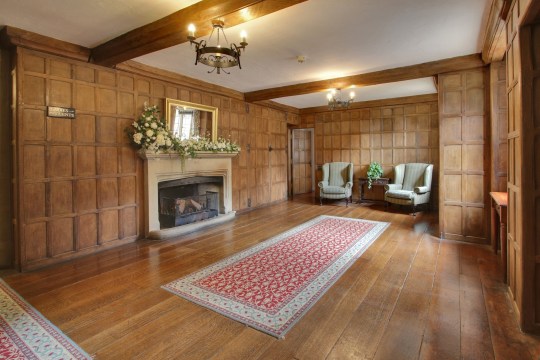 The next owner could continue to use the property as a venue or make it their home… or do both (Picture: Savills/BNPS) 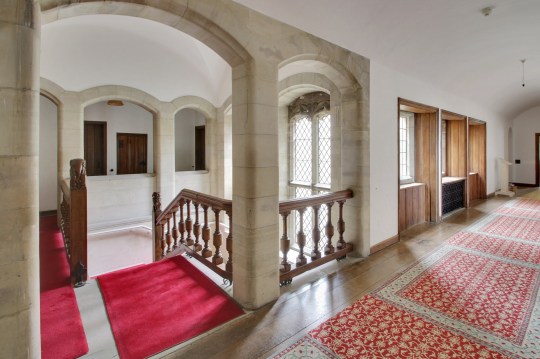 ‘It’s just beautiful and an opportunity like this doesn’t come along very often.

‘My client bought it in 2001 and it’s been a wedding venue on and off ever since. This is his pride and joy, he is only selling it now because he has got to an age where he is having to think about retirement.

‘The outside of the castle is immaculate, which bearing in mind its age is extraordinary.

‘All the areas used as a wedding venue are all absolutely perfect too. 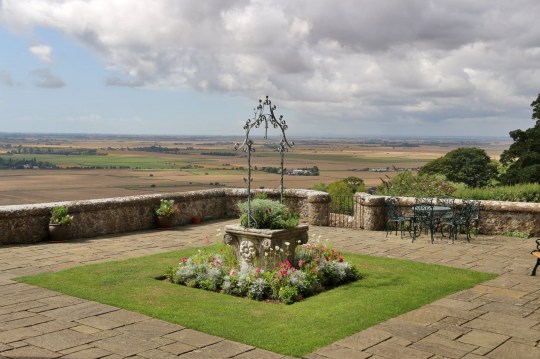 There are gorgeous gardens, of course (Picture: Savills/BNPS) 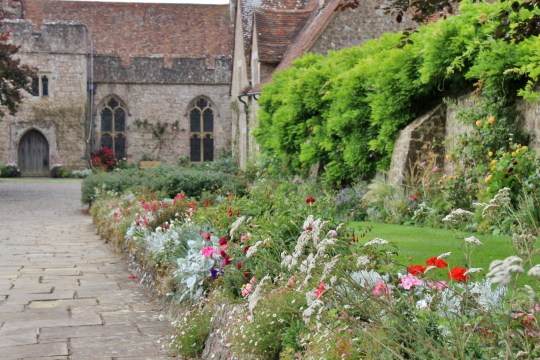 Keen? You can make an offer through Savills (Picture: Savills/BNPS)

‘Upstairs most of the rooms are used for general stores, as the owner doesn’t live there.

‘Whoever buys it will be able to transform the first and second floors into vast bedroom suites that will have the most outstanding views.

‘The response we have had has been from a mix of people. There are those for whom money is not object and they see this as being the most extraordinary home.

‘Once you close the gates you are completely contained like the fortress it was.

‘It could easily return to one fabulous principal home or it could be a fabulous events venue. We’ve had a handful of people who want to do both – run the downstairs as a corporate venue and develop the first floor into living quarters.’ 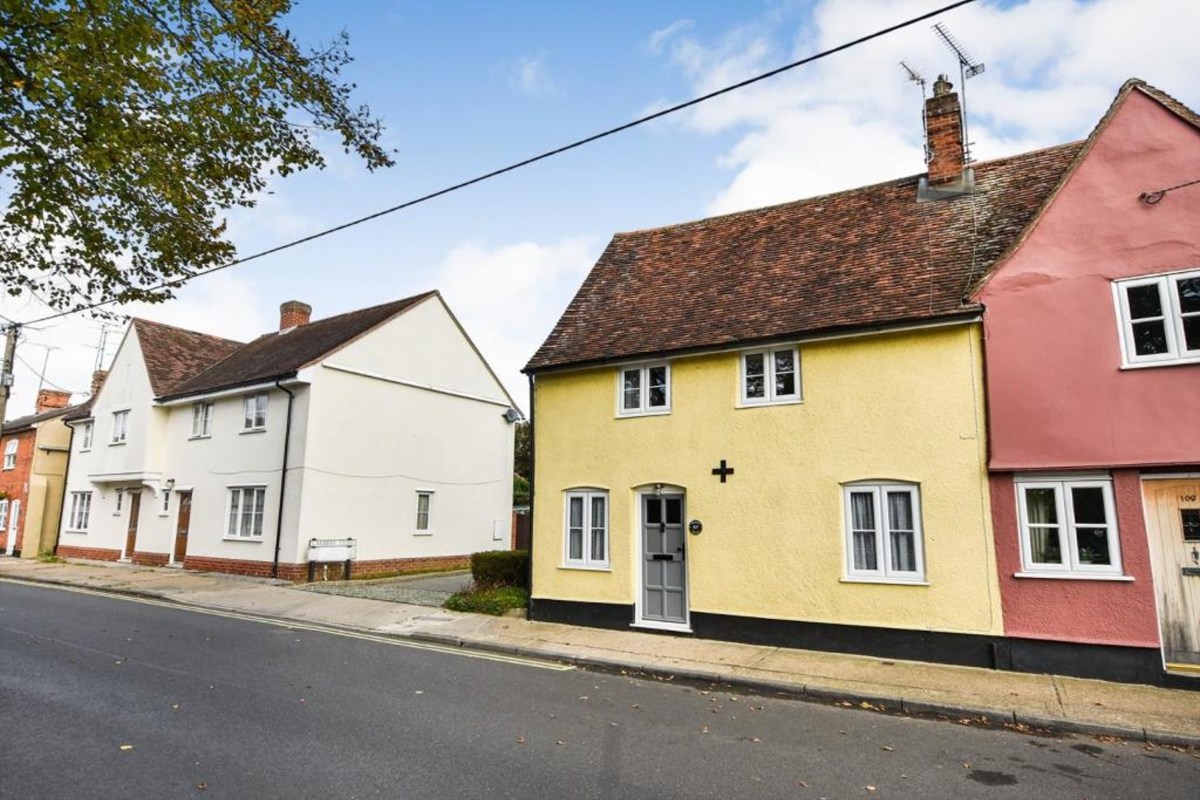 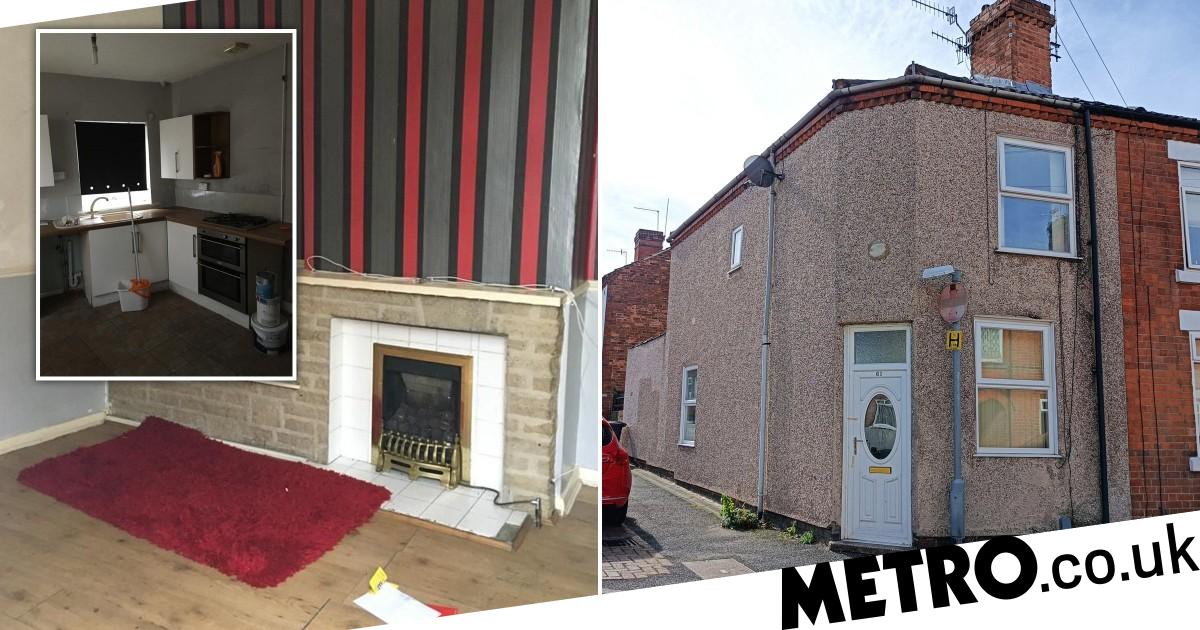 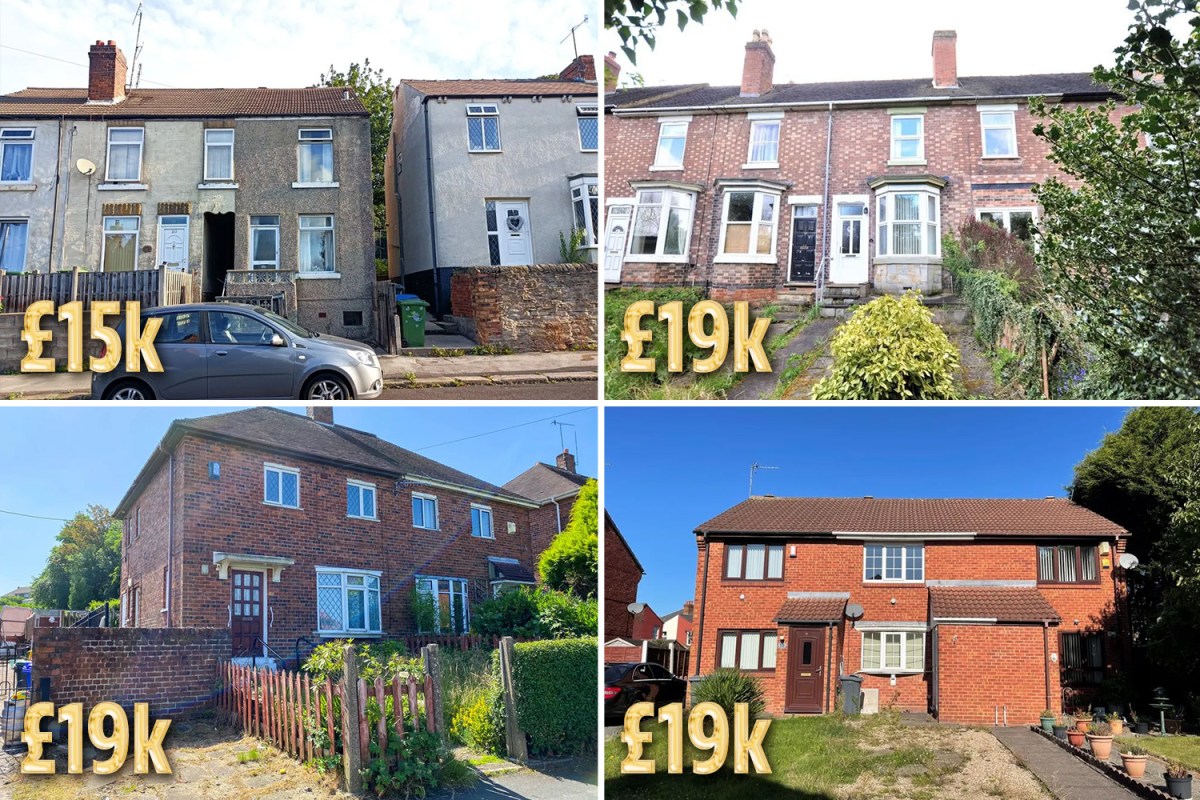 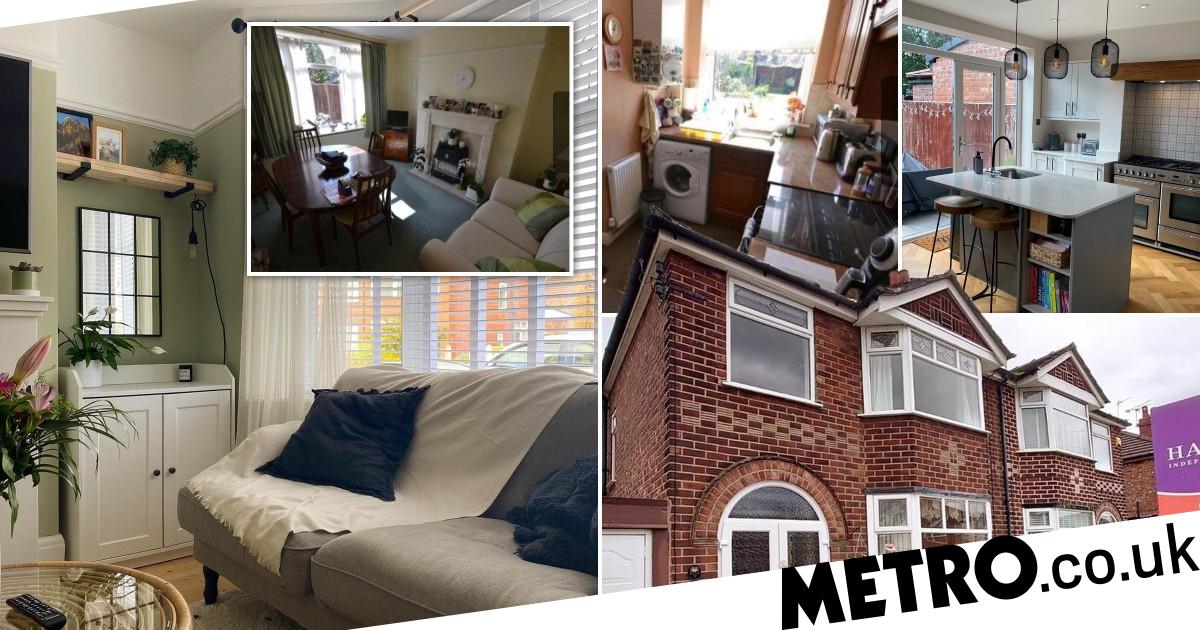 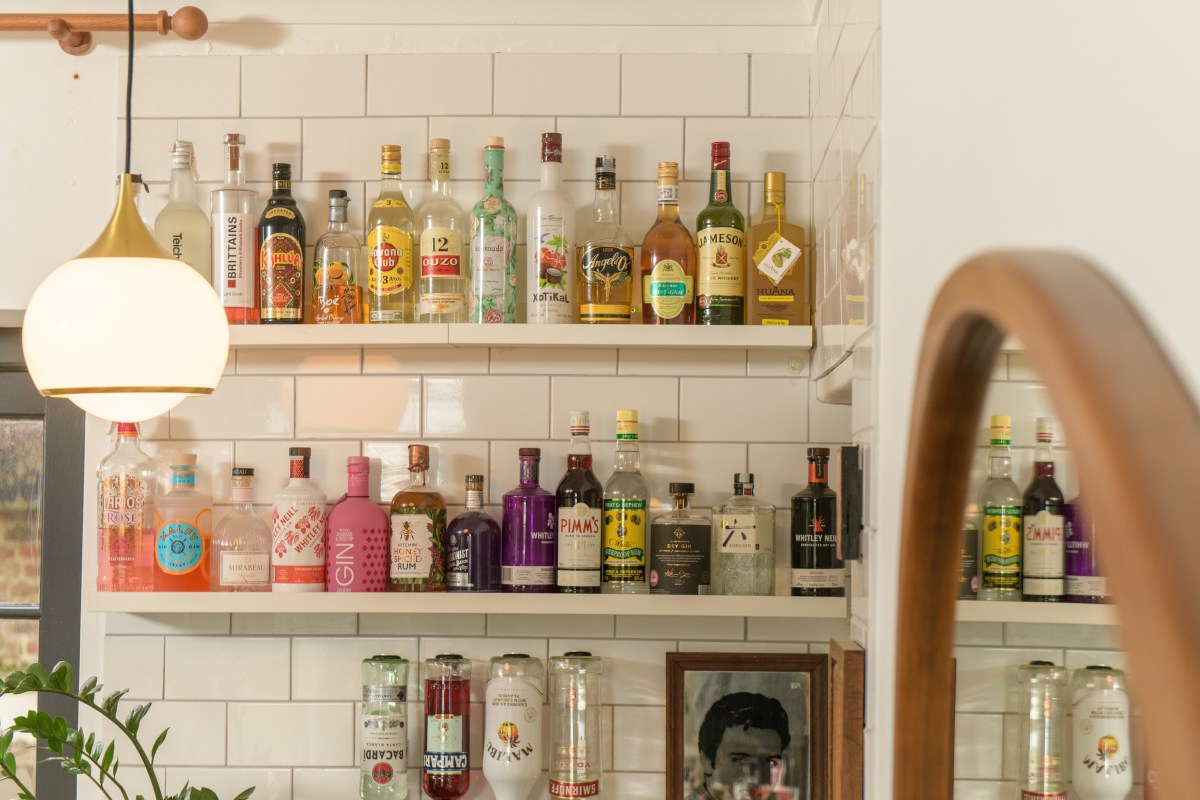 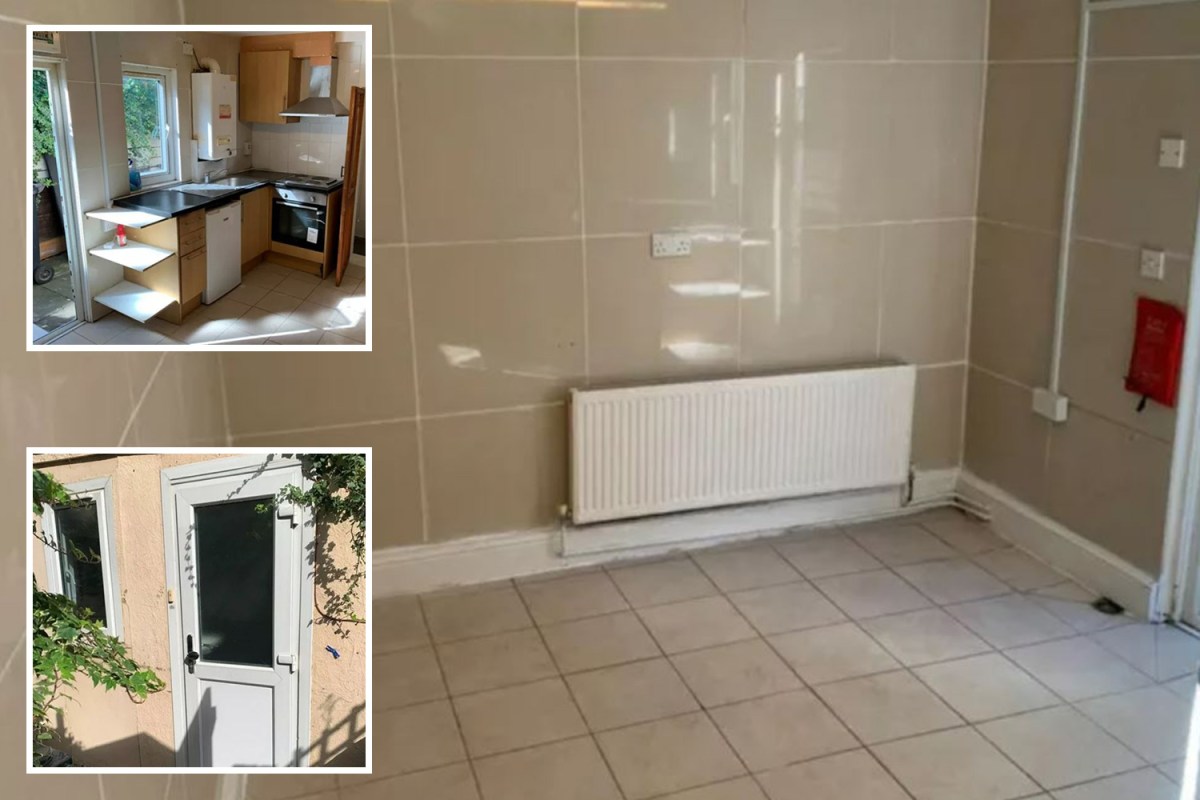 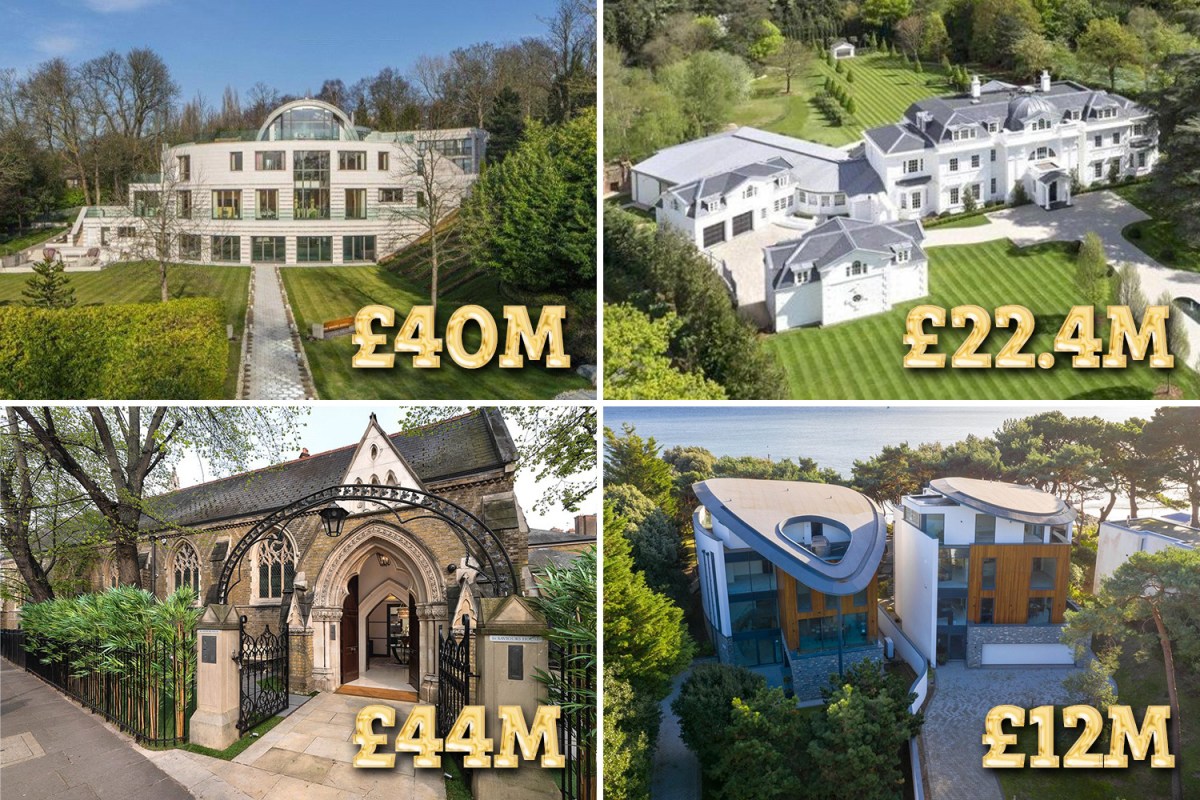 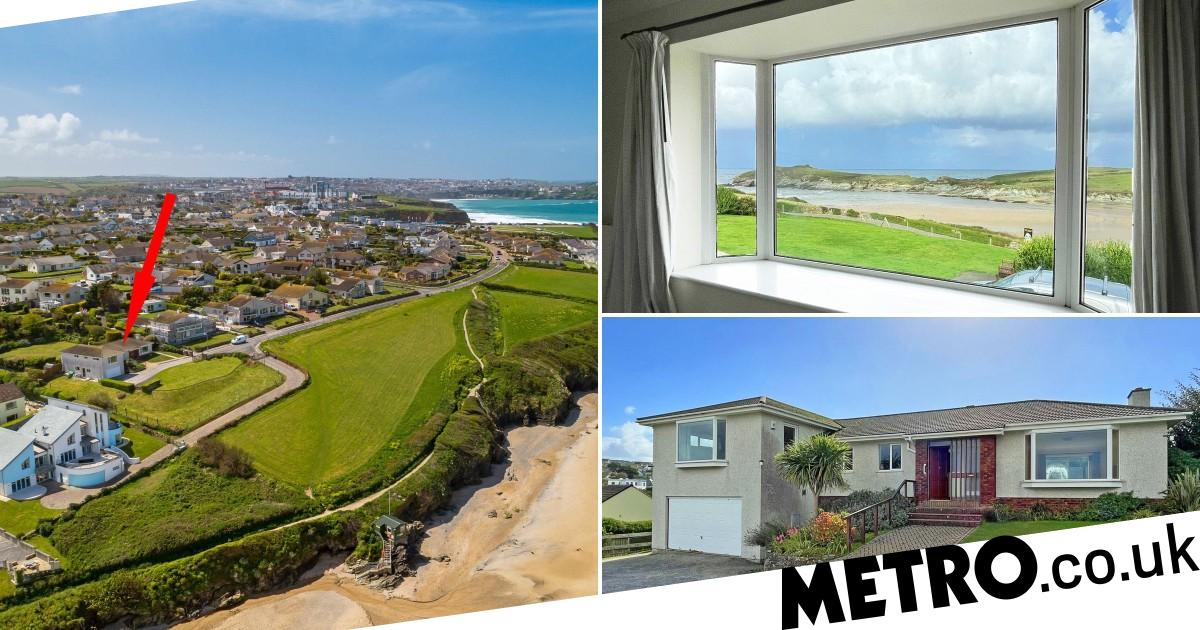