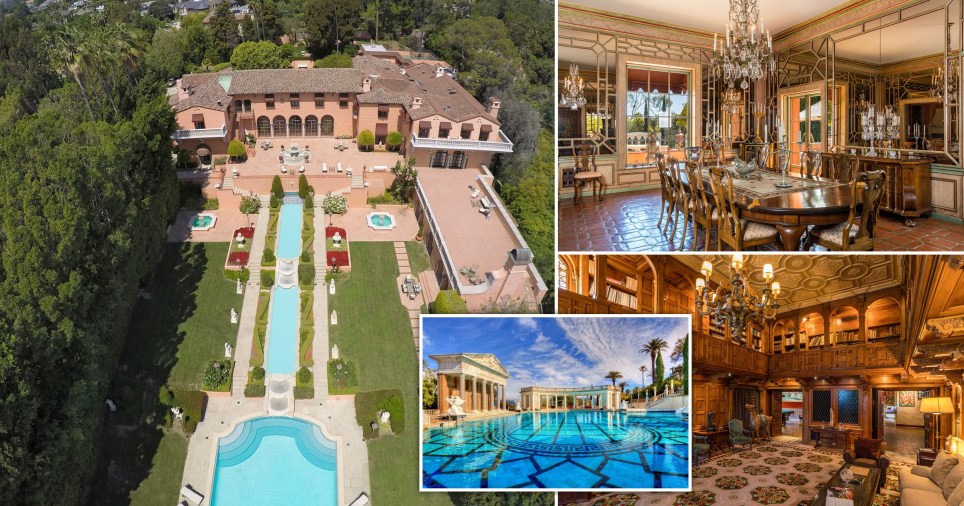 It’s the most expensive house for sale in America (Picture: Beauchamp Estates)

A Hollywood home with a rich celebrity history is the most expensive property for sale in the US – coming in at $119million (around £90million).

The enormous 18-bedroom Beverly Hills mansion has featured in films including The Godfather and The Bodyguard, as well as Beyonce’s Black Is King video.

It was also the honeymoon home of Jacqueline and John F. Kennedy and served as the former president’s election HQ.

However, despite these incredible merits, it seems no one wants to buy the impressive property… or perhaps no one can afford it.

The house – which is set on 3.5 acres with 25 bathrooms and an Olympic-size swimming pool – has been on and off the market for 10 years without a buyer. 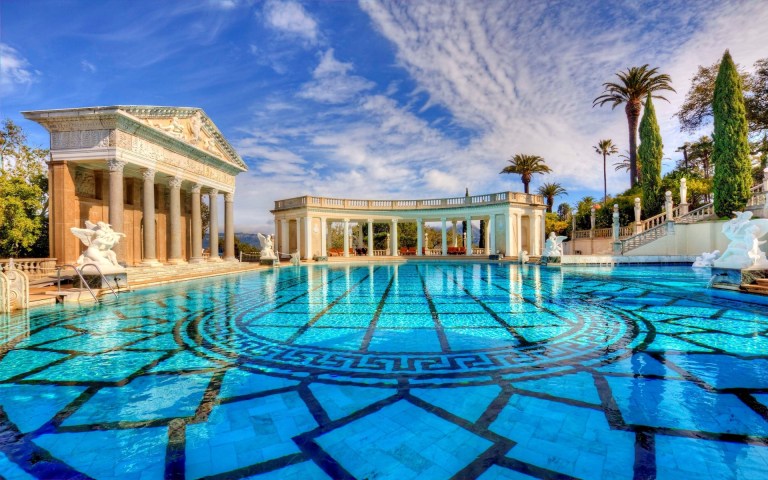 It includes this whopper of a pool (Picture: Beauchamp Estates) 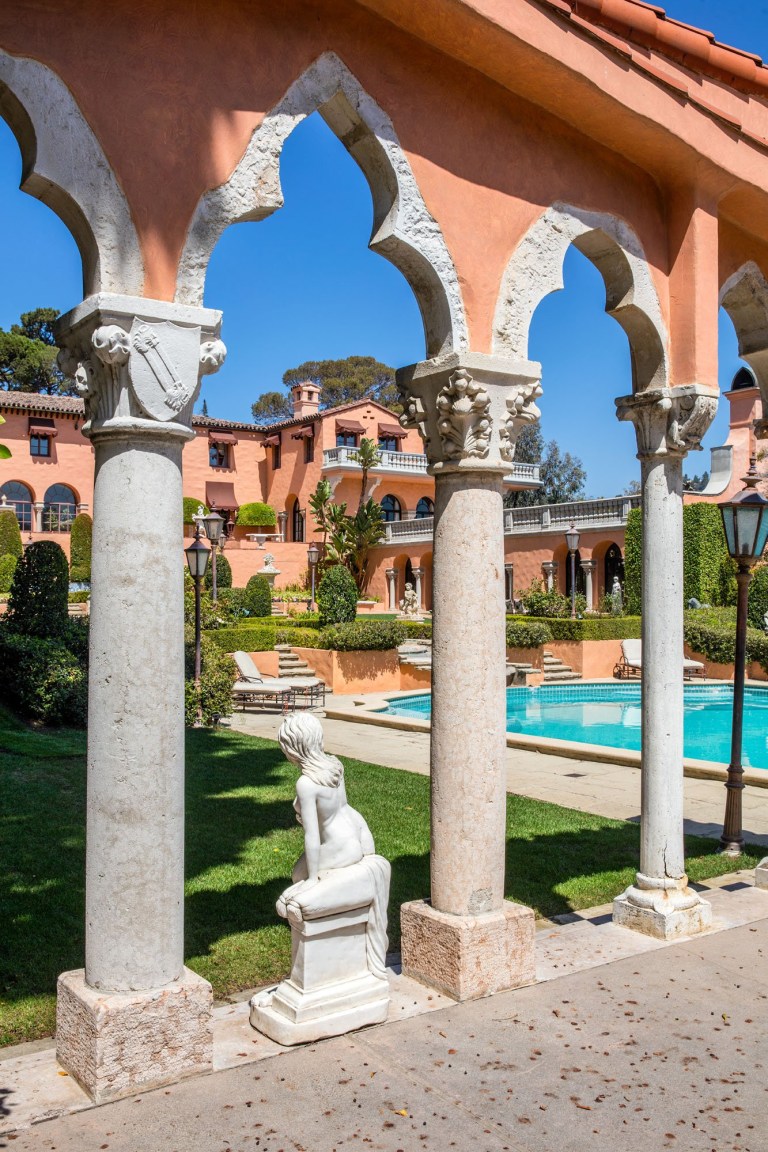 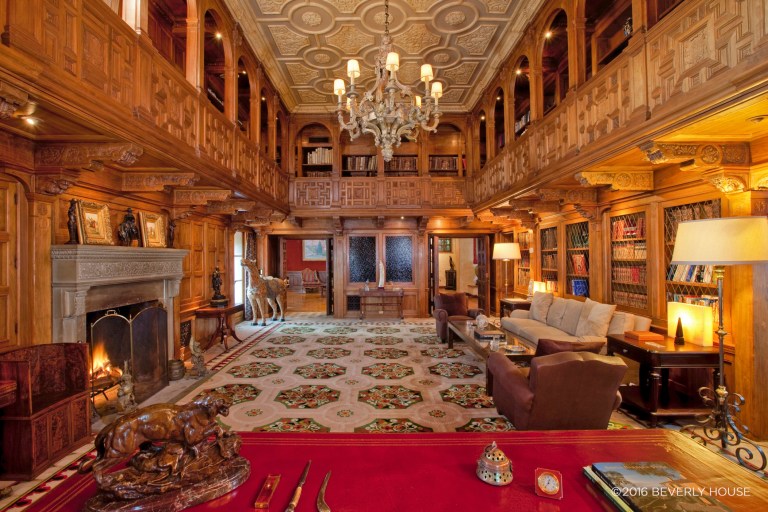 Now London-based Beauchamp Estates (an agency known for its celebrity clientele) has been brought in to help find a new owner for the property. 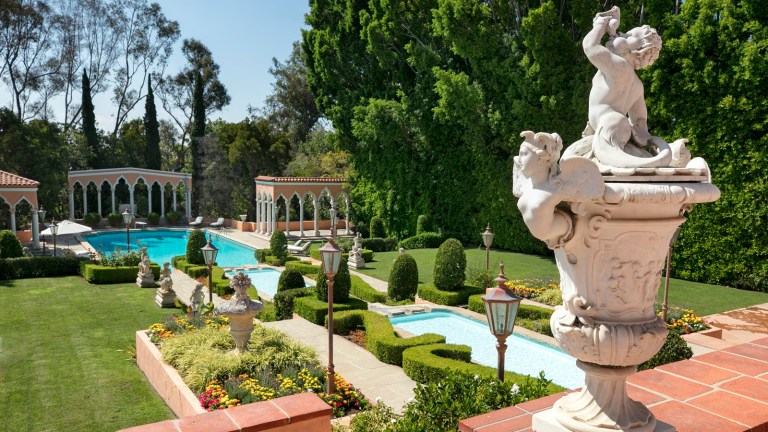 It’s as lavish as it gets (Picture: Jim Bartsch) 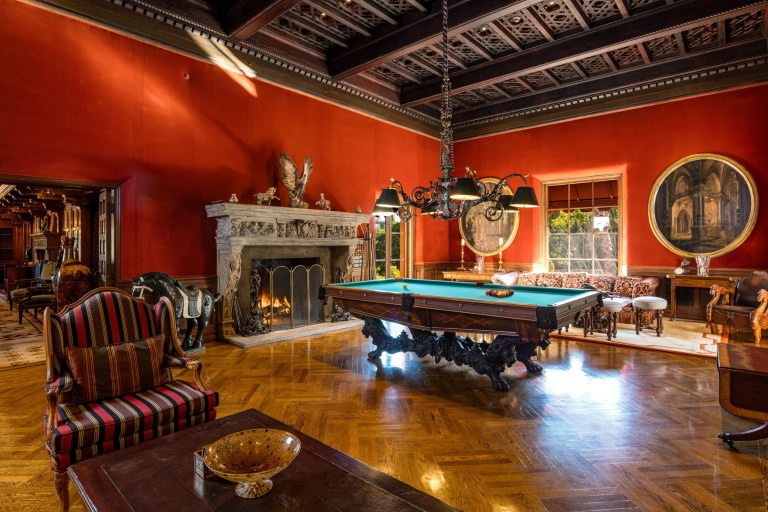 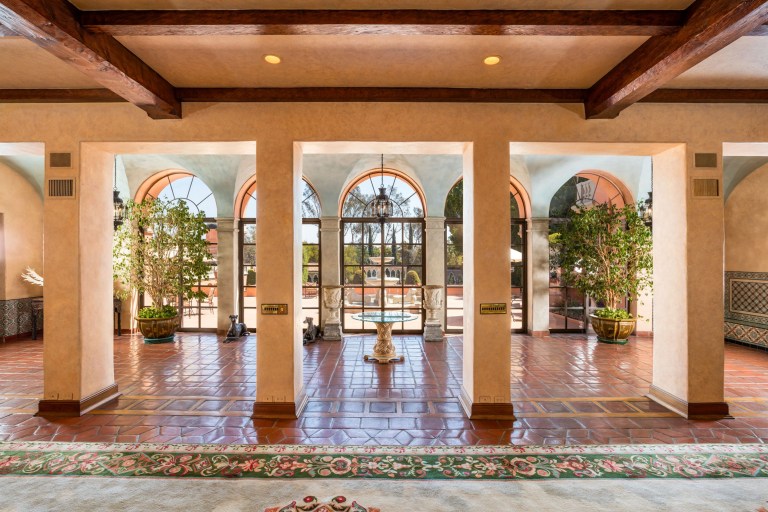 Located just three blocks away from Sunset Boulevard, the house boasts tennis courts, cinemas and huge terraces which are big enough for 400 guests.

Other spectacular features include the 82ft-long entry hall, Art Deco-style nightclub and wine cellar, an eight-car garage, cinema rooms and a spa with a gymnasium and massage room. 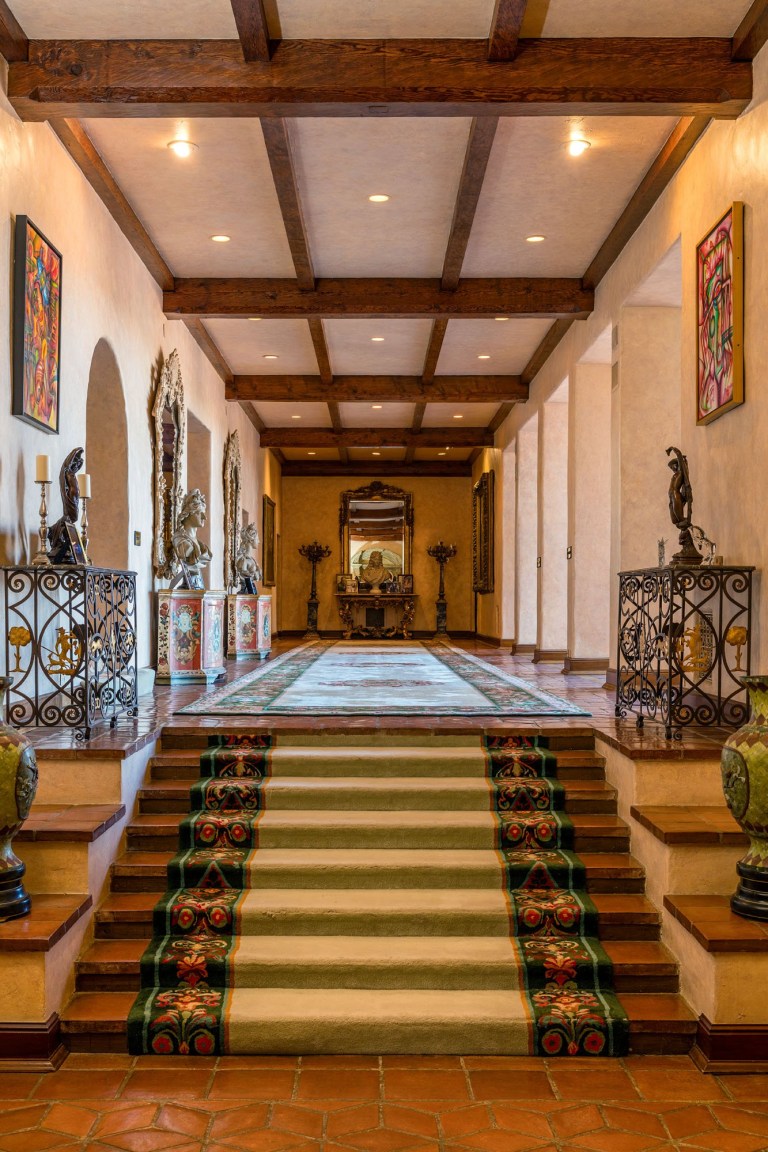 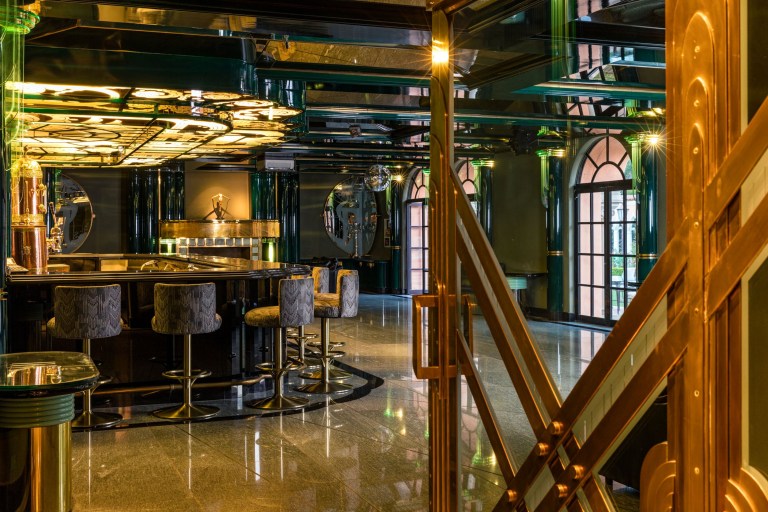 The house has its own nightclub (Picture: Berlyn Photography 2016) 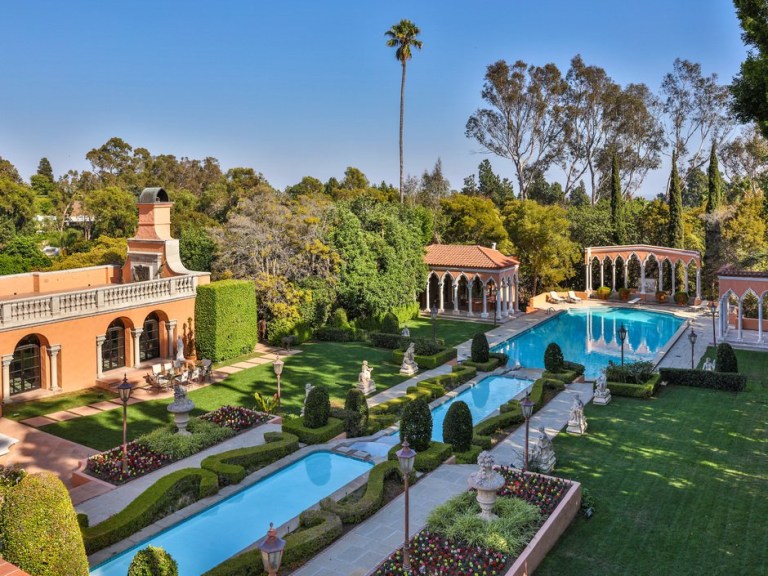 It sits on 3.5 acres in Hollywood (Picture: Beauchamp Estates)

It was also the former private palace and estate of newspaper tycoon William Randolph Hearst, who was known for throwing wildly decadent parties before his death in 1951.

Originally built in 1927, the house had its heyday in the 1920s and 1930s – as that’s when Hollywood stars would flock to the grounds for the outrageous soirées and to rub shoulders with politicians. 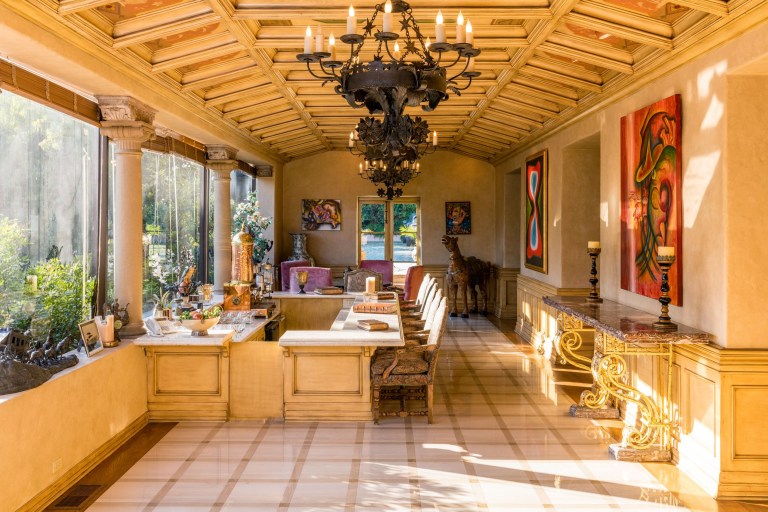 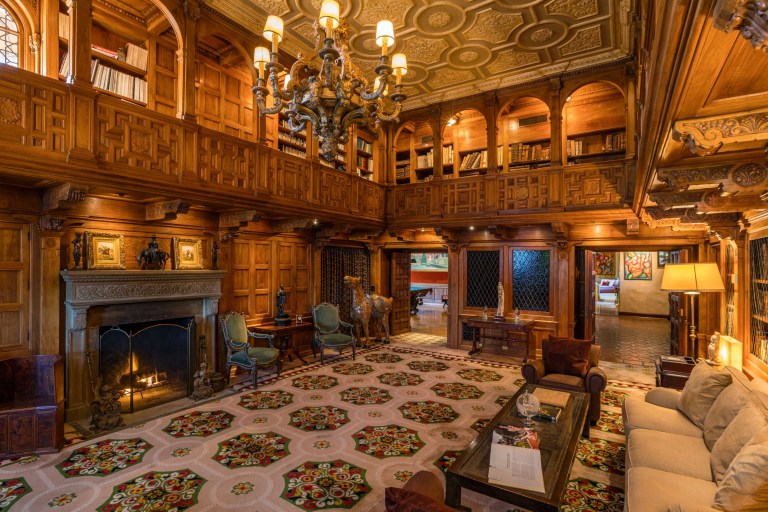 They are struggling to find a buyer (Picture: Berlyn Photography 2016) 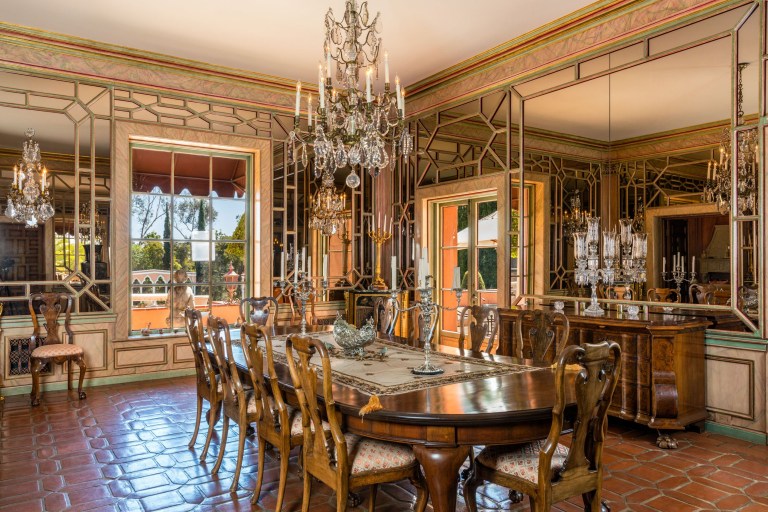 It has a history of decadent parties (Picture: Berlyn Photography 2016)

Marcus O’Brien, from Beauchamp Estates, said: ‘The Beverly House is one of the most important estates in Beverly Hills and provides an outstanding private palace set in Versailles-style landscaped grounds.

‘This palatial American residence will appeal to a billionaire from China, Hong Kong or Middle East or to a London based business mogul.’