A cabinet minister has been accused of making misleading claims about a £1.2bn cable project linked to a Conservative donor.

Almost one in 10 Conservative MPs had taken money from firms linked to Viktor Fedotov, revealed in the Pandora papers to have secretly co-owned a company once accused of participating in a massive corruption scheme. One of those firms included Aquind.

Labour highlighted that the business secretary, Kwasi Kwarteng, had said he was supportive of the project in a 2019 letter released under freedom of information, despite Kwarteng saying on Sunday he had never voiced support.

A source at the Department for Business, Energy & Industrial Strategy said the letter was part of a proposal for cross-border infrastructure schemes to the “EU Projects of Common Interest” (PCI) register, which included Aquind as one of four interconnector projects. The source said the planning decision was separate and quasi-judicial and proposing the project to the PCI did not mean it would be approved.

Kwarteng told the BBC’s Andrew Marr show that he had “never commented on this specific project” and said he would rely on official advice from civil servants as to whether to approve or reject the application.

“I am very much in favour of more interconnecters because they can actually get electricity, sources of power, cheaply from the continent, and in many cases it helps with our decarbonisation because certainly in France a lot of that power is generated through nuclear power,” he said. “So broadly, I’m in favour of interconnecters, I haven’t said anything about this particular project.”

In a letter to Temerko in October 2019, Kwarteng, then the Minister of State for Business, Energy and Clean Growth, said: “We have written to the Commission to reiterate our support for a number of projects including, of course, the Aquind project.”

Ed Miliband, the shadow business secretary, said Kwarteng must recuse himself from the decision. “Britain cannot afford this chaos and incompetence,” he said. “Kwasi Kwarteng is in a vital position at this moment, safeguarding our energy supplies. He must be straight with people. He must now correct the record and recuse himself from making the decision on [the] project.”

Lawyers for Fedotov and Aquind have strongly denied all accusations of fraud and said accusations of corruption aimed at his Russian firm were “completely false”. They said Fedotov did not personally donate to the Tories.

There is no suggestion Temerko had any knowledge of the possible origins of Fedotov’s wealth. Three Conservative ministers have already had to recuse themselves from the decision-making process over the Aquind undersea cable because of their links to the company.

The Department for Business, Energy & Industrial Strategy has been approached for comment. 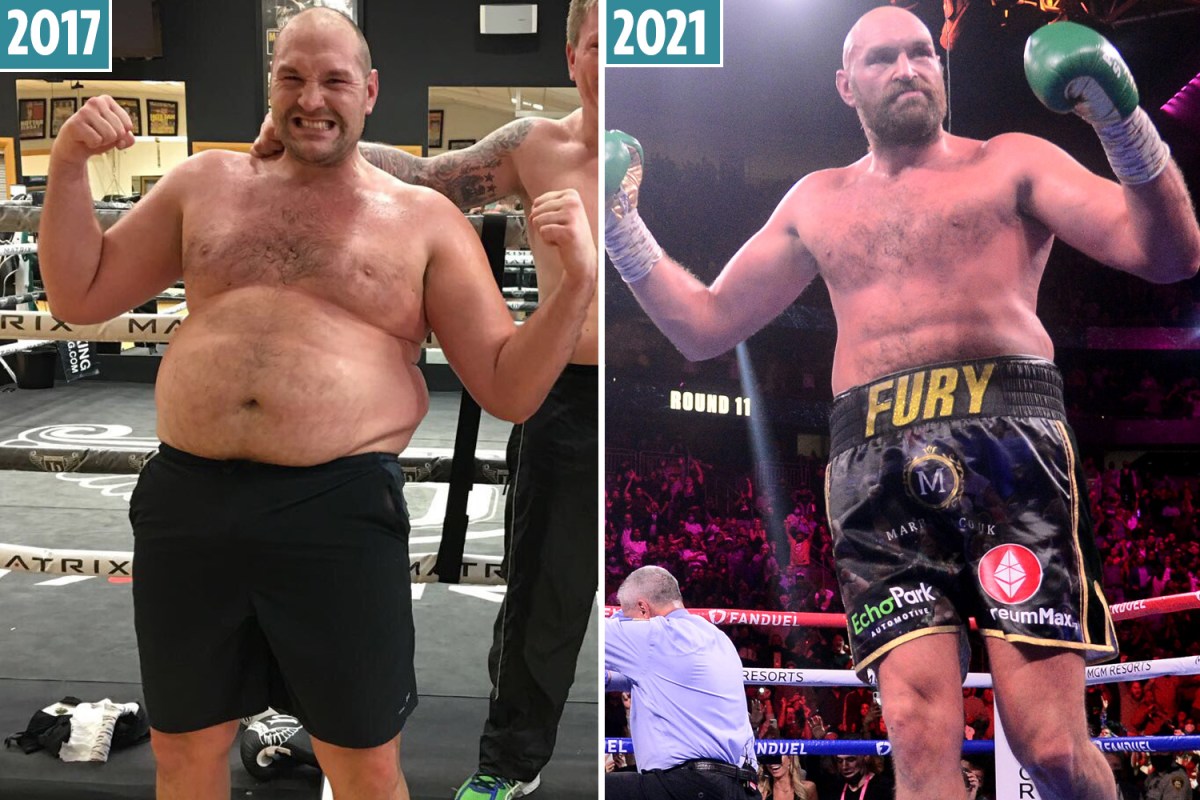