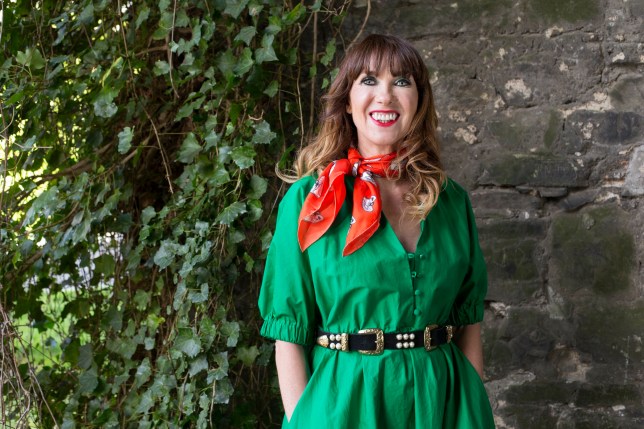 Victoria Mary has had some wild experiences touring with her husband Shane MacGowan (Picture: Tony Gavin)

Artist and designer Victoria Mary Clarke has travelled all over the world as part of her work – and for fun, too.

From being on the road with The Pogues to heading on a transcendtal mediation retreat, she’s had all sorts of adventures.

In this week’s On The Road With, Victoria tells all about hanging out with Johnny Depp and Quentin Tarantino, Deepak Chopra’s Ashram and energy vortexes at Flores Canyon.

I travelled all over the world with The Pogues [Clarke is married to frontman Shane MacGowan], and the whole experience was beyond thrilling.

The manager had a ‘no women on the road’ policy and Shane told him if I couldn’t come then he wouldn’t go either. All of the tours blend into one for various reasons and there were lots of wild moments, often involving meeting famous people unexpectedly.

Quentin Tarantino was in the front row at one of Shane’s gigs in LA, dancing like crazy – afterwards he wanted to meet Shane but Shane needed a rest, so he asked me to entertain Quentin for a few hours.

We went for a pizza and then went dancing at the Whisky A Go Go. He was incredibly good company – really chatty, funny and super-enthusiastic, just like a big kid. I had only just seen Reservoir Dogs and was ridiculously excited. 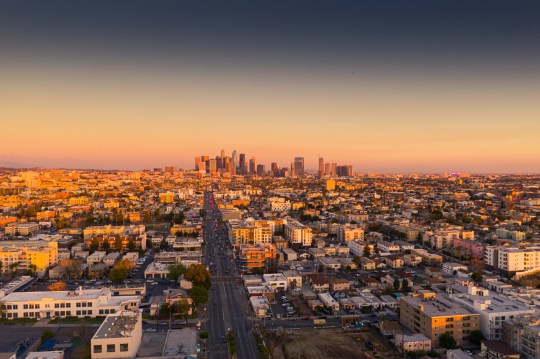 Los Angeles. You can hike in the canyons, rollerblade by the ocean and they have the best motels.

My favourite canyon is Laurel Canyon, which is mountainous and sits in the Hollywood Hills, and Flores Canyon is supposed to be an energy vortex – we went there with a shaman and I had an out-of-body experience where
I was floating in the sky.

We also met a group of people there who let themselves get taken by aliens every Friday, just for fun.

Musso & Frank Grill on Hollywood Boulevard is my go-to place to eat. It features in Tarantino’s film Once Upon A Time In Hollywood and has been operating since 1919.

They have proper American food, red leather banquettes and an absolutely perfect dry martini (mains around £28).

I have an oversized fluffy bathrobe that I adore. I bought it from the Sunset Marquis when we were on a US tour (rooms from £229.40).

I use it every day. It brings back beautiful memories – I bought it one Halloween after we’d had been hanging out with Johnny Depp and Vanessa Paradis at their house.

They were carving pumpkins and their little daughter, Lily Rose, had baked cookies for us. It was one of those perfect days that people write songs about. 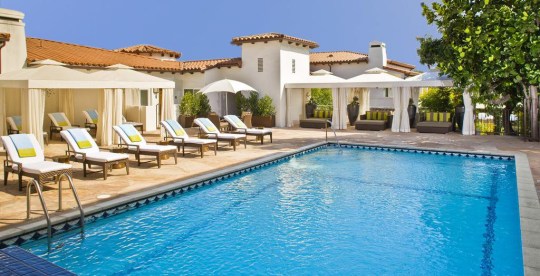 In La Jolla, I spent a few days at Deepak Chopra’s ashram, and he taught me transcendental meditation. It gives you the most profound senses of bliss.

After that, I learned to channel angels, which is different because you feel as though you have been upgraded to a wiser, more creative version of yourself.

Shane passed out with his head on a plate of sashimi at Sushiya on Sunset in the 90s and a famous actress, who shall remain anonymous, came over and told me that I should take better care of him. I burst into tears, ruining the meal. 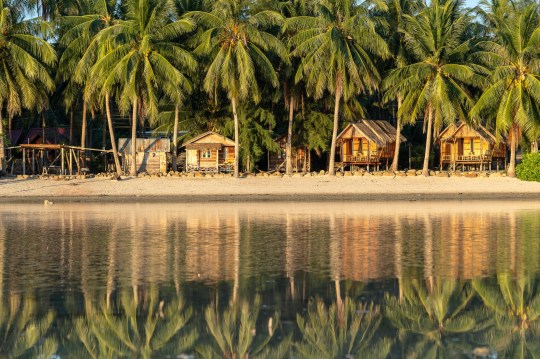 A toss-up between an £8 beach hut on Koh Phangan in south-east Thailand, or The Ritz London (rooms from £459). The Ritz had the better bed but the beach hut made up for it with noises from the crickets.

Have you ever come close to being arrested?

Yes, at the border coming back to the US from Mexico when Shane took a p*** in front of the customs officers. 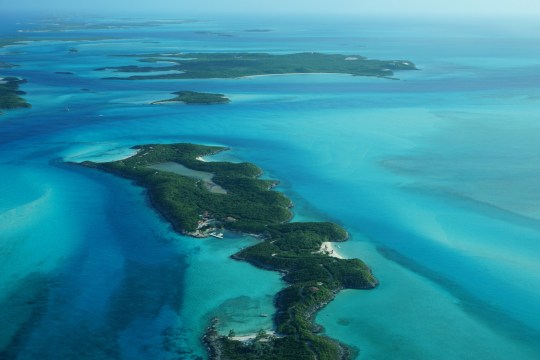 Next stop is Johnny Depp’s private island in the Bahamas (Picture: Getty Images/EyeEm)

Where are you going next?

I am hoping to go to Johnny Depp’s island, Little Hall’s Pond Cay. It’s in the Bahamas and it’s peaceful, isolated.

Clarke’s work can be viewed here.

On The Road With: Morcheeba singer Skye Edwards talks travel

Should I book a holiday to Portugal, Spain, Greece or Cape Verde?

Travel: What is a PCR test and how do you book one?

Covid travel: Which countries are on the red travel list?