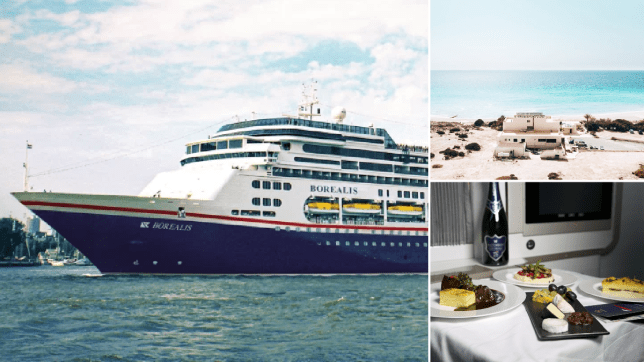 Get prepared for some travelling again (Picture: Fred Olsen-Cruises/British Airways)

Now life is slowly creeping back to normality, we can start planning those fun days out once again.

From a super speedy race around the track to a gentle cruise around the North Sea, these are some of our favourite experiences you can book now.

And if you’re still wanting to stay put – no problem! Get a taste of jetting off to warmer climes with British Airway’s first-class feast.

Read on to get planning! 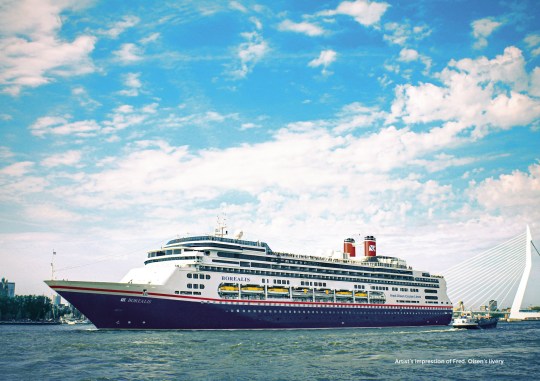 As cruising isn’t going very far for the moment, why not take the opportunity to circumnavigate the British Isles and observe some of our best wildlife out at sea?

Fred Olsen Cruises has partnered with marine wildlife charity Orca for a series of ‘no port’ scenic sailings in July and August, where experts will offer tips on how to spot whales, dolphins, porpoises and more, host talks on deck, and give guests the chance to assist in conservation research.

Sailings on new ships Bolette and Borealis, and returning ship Balmoral, start at £399pp, and itineraries include cruising around Scotland, Orkney and the Faroe Islands. 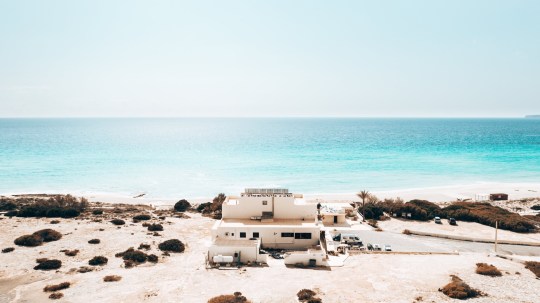 Often overlooked in favour of its glitzier, clubbier neighbour, and just a 35-minute ferry-ride away, is the tiny, unspoiled island of Formentera. Famous visitors to this former hippy haven include Kate Moss, Jade Jagger and Cristiano Ronaldo, and this summer sees two new reasons to head here.

First, the opening of stylish new design hotel Casa Pacha Formentera, on Playa Migjorn, one of the best beaches in Europe (rooms from £260pn).

And second, foodies will love the new slow-food map launched by the tourist board, highlighting the best places to try its traditional cuisine and local products such as fried octopus (‘frit de polp’), fish stew with potatoes (‘bullit de peix’), and ‘flaó’ (cheesecake with a hint of mint). 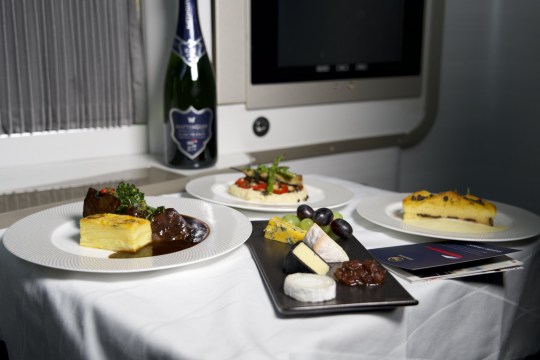 In the good old days when we were allowed on planes, a trip in first class might have been a distant fantasy. Now, though, you can get a taste of it at home.

Following in the footsteps of Japan Airlines and Thai Airways, British Airways has got in on the act with a new meal kit offering first-class cabin grub.

Sadly, there’ll be no cabin crew to prep and plate it for you, but you can indulge in dishes such as smoked salmon with mustard sauce, slow-cooked beef cheeks, and chocolate and orange liqueur bread and butter pudding without any annoying turbulence. 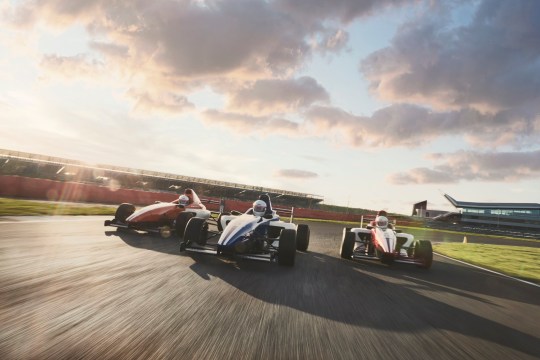 Get ready to see some real speed (Picture: Darren Heath)

Petrolheads will be delighted that the third series of documentary Formula 1: Drive To Survive has returned to Netflix.

If you’ve been inspired, you can get revving round Silverstone yourself with a package from Virgin Experience Days.

Whether it’s spending a morning in a Formula Silverstone single-seater, racing around the Stowe Circuit, channelling 007 behind the wheel of an iconic Aston Martin Vantage or even immersing yourself in the history of the circuit and staying overnight, it’s a good way to, well, get your engine running.

Holidays 2021: Everything you need to consider before booking – PCR tests, insurance and more

Can I travel to Italy in summer 2021? Holiday rules explained