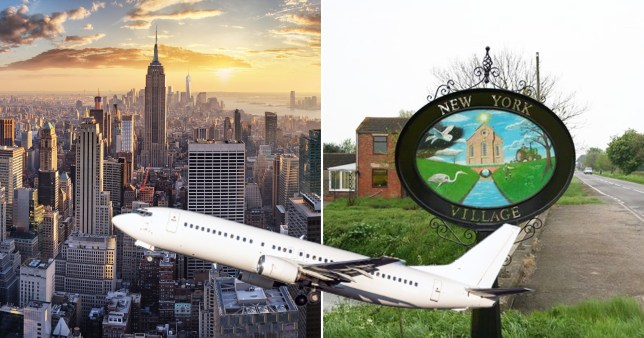 Dreaming of New York or craving a trip to Bermuda to bask in the sunshine?

Turns out, although our hopes of international travel this summer may be on hold, some of the top holiday destinations are closer than you may think…

From Bermuda to New Zealand, some of the UK’s villages, towns and cities are actually named after some of our favourite travel hot spots.

If you’re yet to plan your staycation getaway, plug one of these destinations into your Satnav and maybe you can just about kid yourself that you’re heading to the real deal.

The world is at your doorstep…

On the banks of the River Tay is Perth. Also known as the ‘gateway to the Highlands’, Perth is a bustling city with thriving culinary scene. 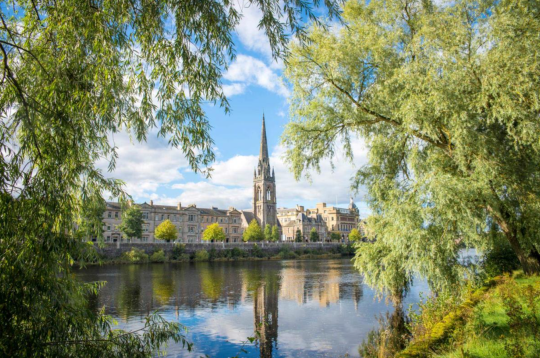 Perth is also known as the ‘gateway to the Highlands’ (Picture: Visit Scotland)

Off to Cornwall for your summer staycation? Located a few miles down the road from the seaside town of Looe, why not make a detour to the hamlet of Barcelona? It’ll be a quick stop, as there are only four inhabitants.

The hamlet of New Zealand is located just outside of the town of Aylesbury and gained its name from the breed of cow that is supposedly farmed there. The hamlet may be thousands of miles away from Oceania, but it has paid homage to its namesake with the pub of the same name that operates there. 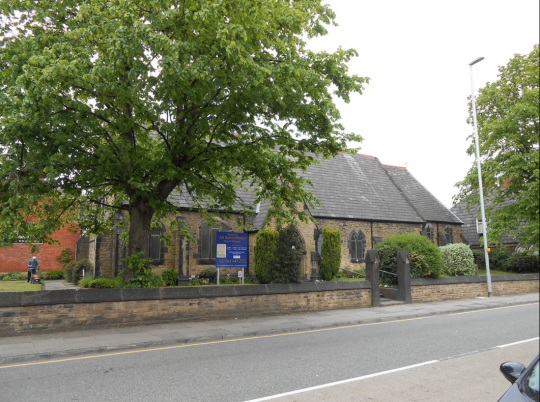 The village of Rhodes in Middleton, Greater Manchester is home to 3,000 people (Picture: Wikipedia)

A far cry from the Greek island that attracts hundreds of thousands of Brits each year, the village of Rhodes in Middleton, Greater Manchester is home to around 3,000 people.

Hollywood, Birmingham: A sleepy village that reportedly got its name from the woods that once surrounded the area and grew a lot of holly. 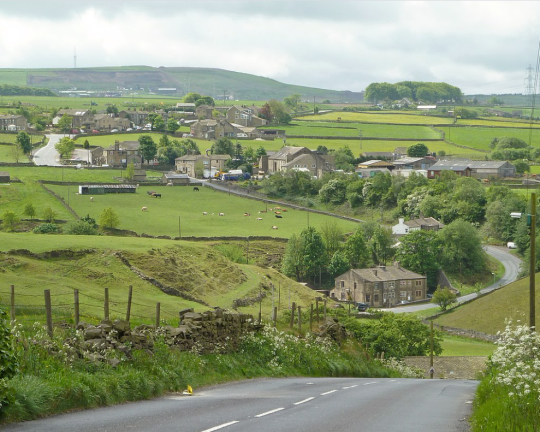 This Egypt doesn’t have any pyramids (Picture: Wikipedia)

Situated around a mile away from the town of Thornton, Egypt may not have any pyramids, but it does has have walls that are nicknamed the ‘walls of Jericho’.

Quite a contrast to the pink sandy beaches and crystal clear waters of Bermuda in the Atlantic Ocean, Bermuda, Warwickshire is a small suburb that got its name from a local landowner who was a former governor of the other Bermuda. 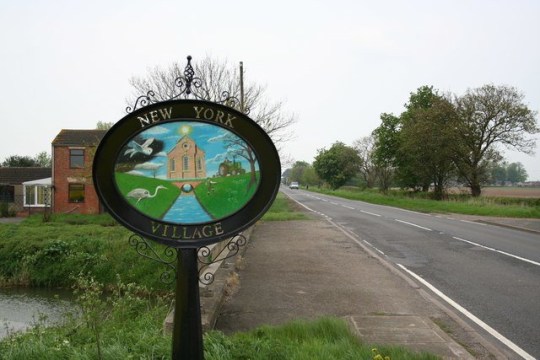 Home to just a church, a garage and a few streets of cottages, New York in Lincolnshire is worlds apart from the Big Apple.

Boston, Lincolnshire is a bustling market town steeped in fascinating history – including giving its name to the city in Massachusetts.

The quiet village may have taken its name from the Canadian metropolis, but you won’t find the CN Tower in this Toronto.

A coal baron from County Durham was visiting the Canadian city when he was told that coal was found under his mine, so he decided to call it Toronto. It’s as simple as that.

Mum-of-four, 55, paralysed from eyes down after heartbreaking Covid battle