All aboard – we’re going to Europe (Picture: Getty/ RegioJet)

Ever been on a good old-fashioned sleeper train?

There’s something very satisfying about hopping on a late night train and waking up in a new city, having enjoyed a comfy (and reasonably priced) night’s rest.

And as people are turning to rail travel as a more sustainable alternative to short-haul flights, sleeper trains are back in fashion.

From Brussels to Prague to Croatia, you can get to some of Europe’s most popular destination easily by rail.

And thanks to Eurostar connections to Brussels, you can access all of these from the UK.

So whether you’re Interrailing or planning a posh holiday to the south of France, here are the rail routes to take. 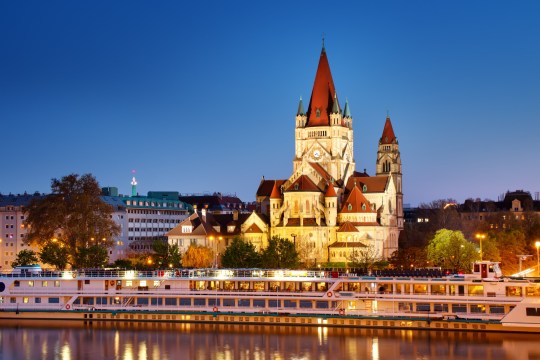 Swapping bistros for baroque palaces, a new Paris-Vienna route was debuted in December by the Nightjet brand of Austria’s state-run OBB.

It runs three times a week in both directions, arriving at about 10am in each case. Several cabin types accompany bar and dining cars. 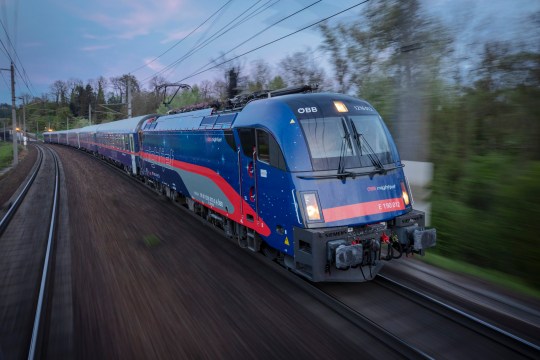 Plusher sleeper cars graded standard are from £130pp B&B, while those graded deluxe, which have private showers, are from £142pp B&B.

Berths are sold, including in women-only couchettes, although groups may reserve a whole carriage, couchette or car. 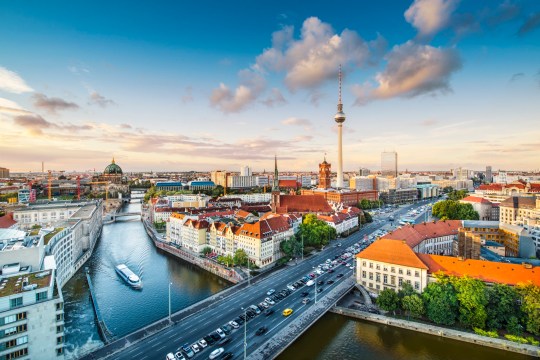 Calling at Hamburg and Brussels, a night train will operate between Berlin and Stockholm for the first summer season from April 8 to September 24.

Daily services enable easy hops between Germany and Sweden’s capitals, both of them famous for food, drink and natural swimming. 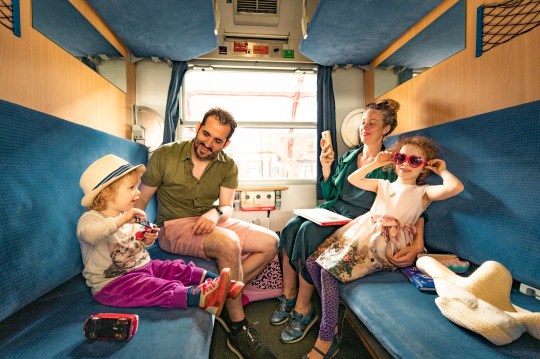 You can travel in your own private compartment (Picture: Marko T Wramén and Anna W Thorb)

You’ll pay from as little as £59 for an open-saloon seat up to £98pp per private, six-bed compartments. 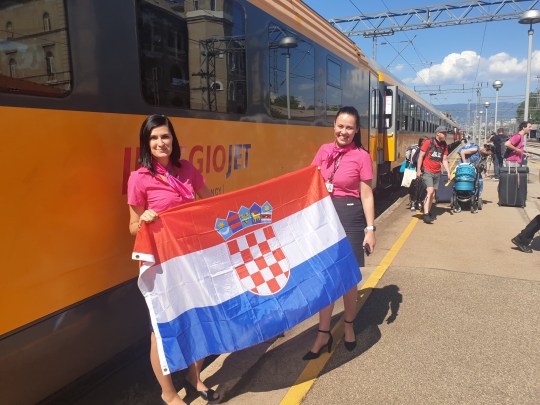 Hop on the daily service from Prague to sunny Croatia

Launched in 2020, a summer sleeper service from Prague to Croatia’s Dalmatian coast proved such a success that Czech company RegioJet soon offered it daily.

As of last year, southbound trains depart Prague in early evening and stop at Brno, Bratislava and Budapest before a morning call in Zagreb.

Some then continue to the port of Rijeka and others to island gateway Split, with scheduled buses then heading to Dubrovnik.

Services should resume this year and be bookable soon, with tickets from £18 one-way (seat only) and £30 one-way in a sleeping compartment. 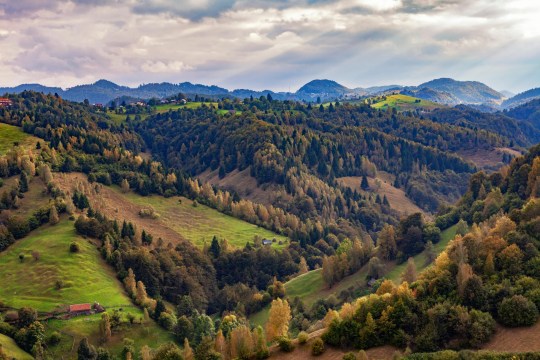 This route takes you through Transylvania (aka Dracula’s hangout) (Picture: Alamy Stock Photo)

If Paris to Vienna isn’t an adventure enough, you could continue to Cluj-Napoca in Transylvania, that beautiful, rugged part of Romania known for brown bears and Dracula.

Taking about 12 hours (depending on whether services stop in Budapest) and usually rocking up just after 7am, OBB’s overnighter costs as little as £29 one-way. 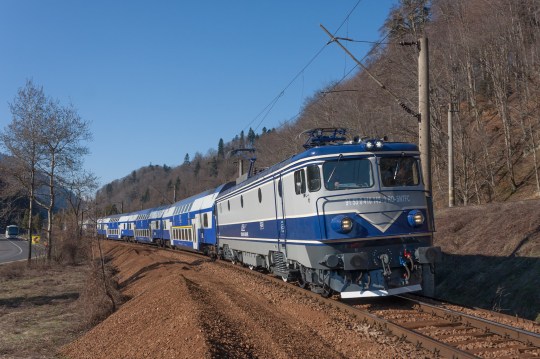 For considerably more comfort, £49 can buy you a bed in a shared cabin and £170 your very own compartment. 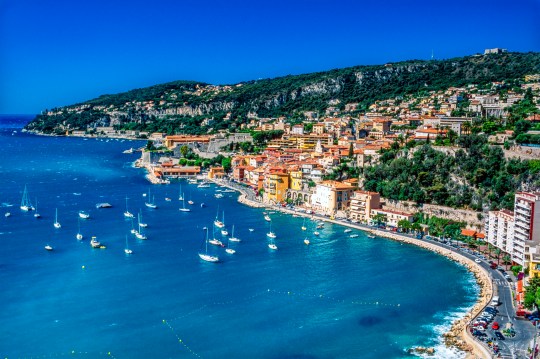 Linking the French capital with the coast (Picture: Getty Images)

Since 2020, a nocturnal SNCF service has linked the City of Light with the Côte d’Azur, or more specifically Paris-Austerlitz with Nice-Ville.

Ticket prices for this 12-hour passage across France are très bien indeed – booking a first- class compartment will set you back as little as £33 one-way, with individual standard-class bunks starting at £24 and seat- only tickets from £16. 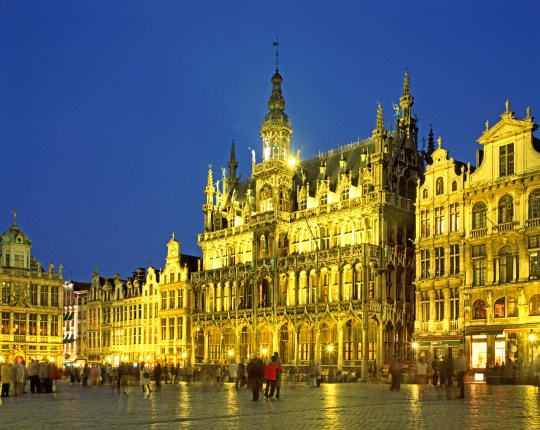 Pausing at Antwerp, Amsterdam and Berlin en route, services are to initially operate thrice weekly in both directions. They’re scheduled to launch in summer with tickets on sale in April.

Prices are yet to be announced, although free wi-fi and coffee has been promised and we’ve been told that one-way trips will produce 75 fewer tonnes of carbon than the equivalent plane journey.

A 48-hour itinerary for experiencing the authentic Algarve

The seven happiest places to retire in the UK in 2022

These are the coolest travel destinations to travel to this summer