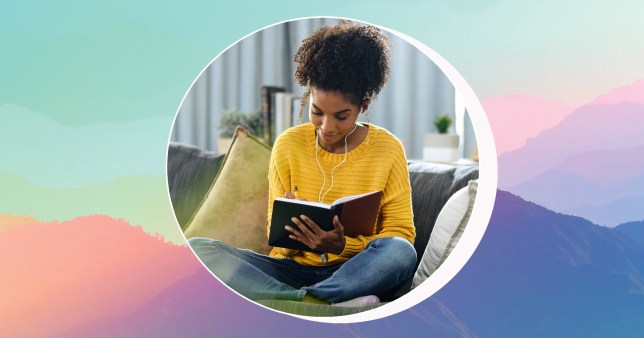 Have your own goals changed? (Picture: Getty Images)

The pandemic has thrown the shortness of life into the spotlight and has made us want to live ours to the fullest.

And a bucket list is a great way of collating exciting goals for the future – but it seems our aspirations aren’t what they used to be.

Parkdean Resorts has been hard at work comparing the world’s popular bucket list ideas with Google search data, to highlight those on the rise and others which have dropped down the rankings.

This time last year it’s safe to say that travel would have topped lots of people’s lists. But now – just 12 months on – it’s been overtaken by learning, self-improvement and investments as the most-searched-for ideas.

Since going abroad has been taken out of the equation, it looks like there’s been a shift in people turning inwards for their bucket list ideas and looking for things they can control. 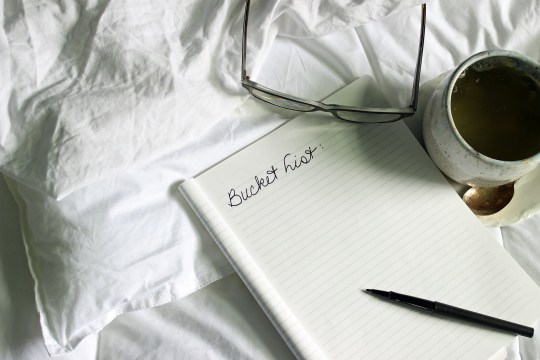 The research found that buying a car now tops the rankings as the most searched-for idea, moving up from 88th place last year.

Donating blood came in at number two on the list, moving up 13 places since 2020. This is followed by skydiving in position number three, which previously held the second spot.

It seems buying a house is up five places this year, securing fourth place followed by scuba diving in fifth position, up two spots from last year.

Rather sweetly, falling in love is in tenth place, which supports the trend that milestones have replaced globetrotting aspirations.

All in all, it looks like personal development has become a top priority in terms of ambitions, while international travel has taken a backseat.

Saffron Drewitt-Barlow – I’ve spent $100k on surgery after trolls said I had flat boobs, now dad wants me to get more

25 Artifacts From The Past That Have Survived Until Modern Days

On the Road With: Craig Kelly on how Camp America made him a man

Why cycling is the best way to explore your local area