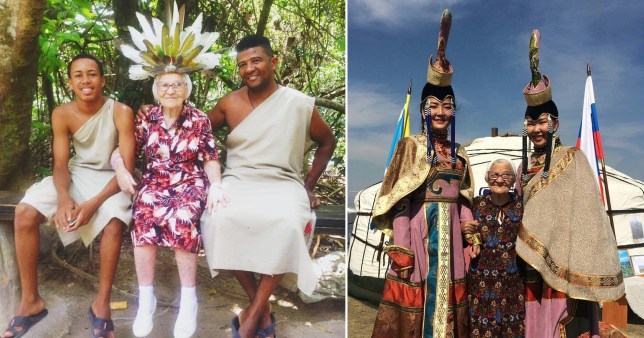 Elena Erkhova was a walking embodiment of the fact that adventure has no age limit.

The 91-year-old grandma from Russia visited many countries around the world all on her lonesome – and became an online sensation as a result.

Commonly known as Baba Lena, a babushka (or simply granny) from the Siberian city of Krasnoyarsk, Elena travelled through Russia and other famous sites around the world, documenting her trips on social media.

Elena, who has sadly since passed away, left her legacy on Facebook, which used to be handled by her grandson.

The page remains active so you can still see Elena’s journeys.

Elena wasn’t just a casual wanderer – she was an adventurer, diving headfirst into all sorts of activities and joining locals in their rituals.

She went rafting in the Yenisey River in Mongolia, rode a motorbike in Germany and a camel in Isreal and partied in Tonsai Bay in Thailand. 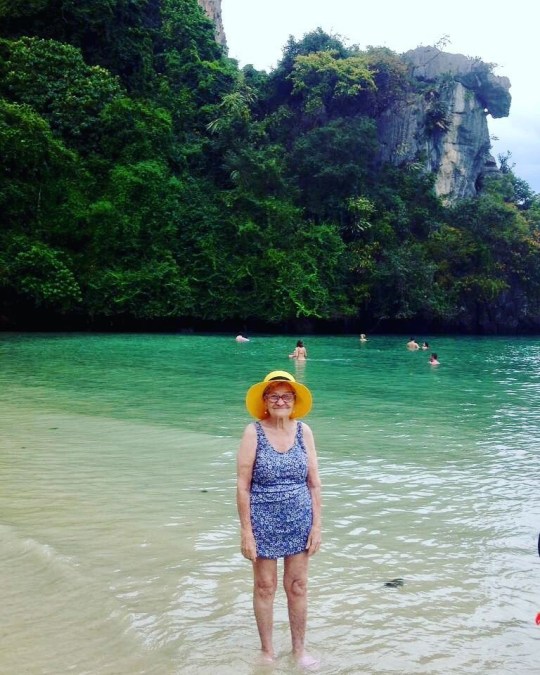 When she was living out our dreams in Thailand (Picture: Baba Lena Erkhova)

When she was younger, Elena didn’t have the funds to travel, and growing up in the Soviet Union had its limitations.

Although moving around the Union was allowed, Elena couldn’t venture far outside.

But in the 70s, when Elena was in her 40s, some destinations opened up for travel and Elena was able to visit Prague, Poland, and East Germany.

When she turned 83, she realised she had the money to explore, so off she went.

As she went from place to place by herself, strangers often helped out the grandma and quickly become friends with her.

‘It’s easy to make friends when I’m away, because a lot of people wonder [at] my age and ability to travel and they want to help. They show me everything everywhere, help to see the sea, visiting restaurants,’ she told The Independent.

If nana Elena can do it, then so can you. 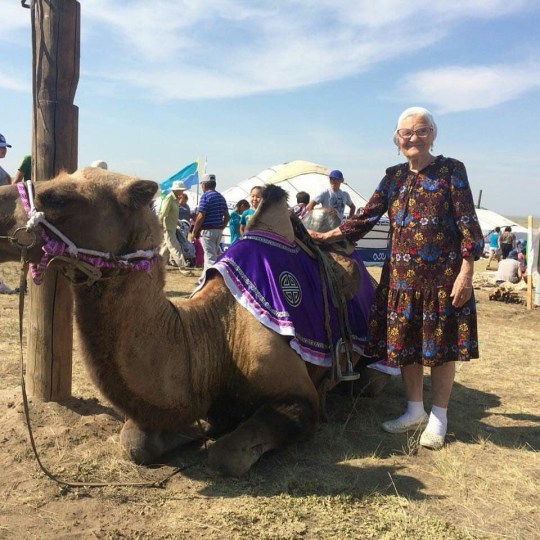 Elena at a festival in Russia (Picture: Baba Lena Erkhova) 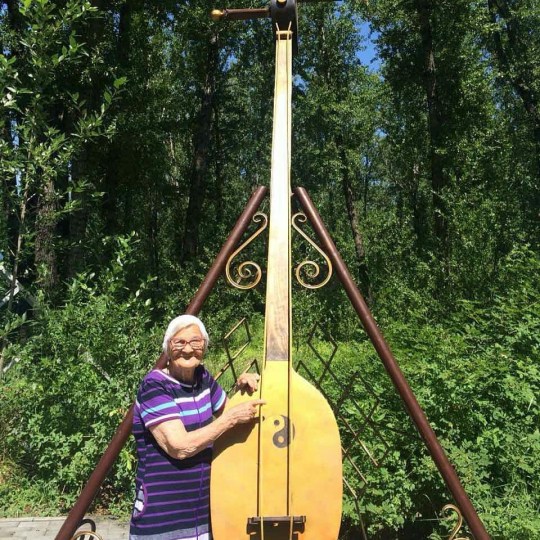 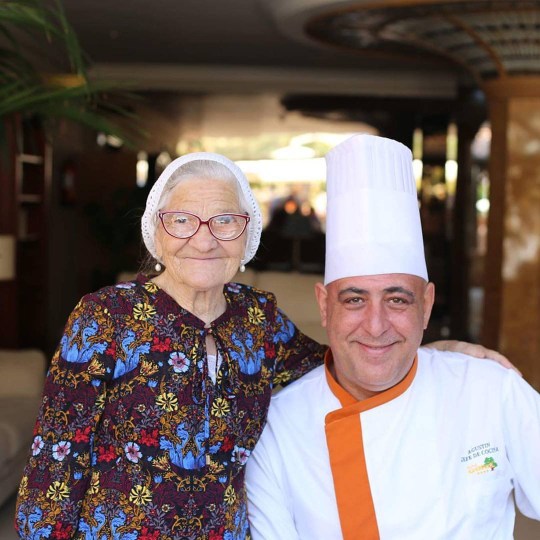 She has made plenty of friends along the way (Picture: Baba Lena Erkhova) 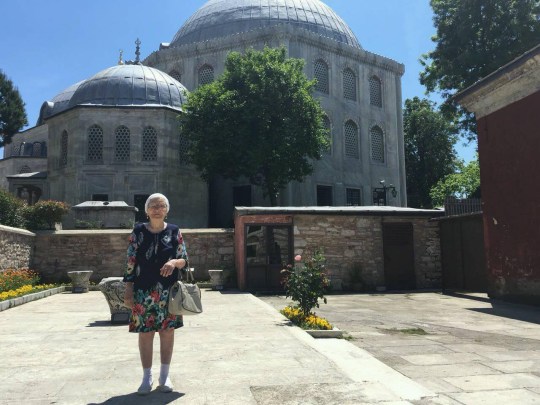 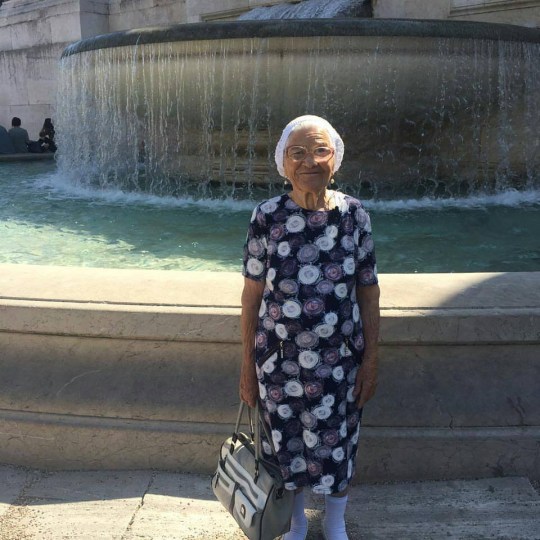 EasyHotel is offering up to 33% off UK city breaks, including hotels in London, Manchester, Glasgow & Liverpool