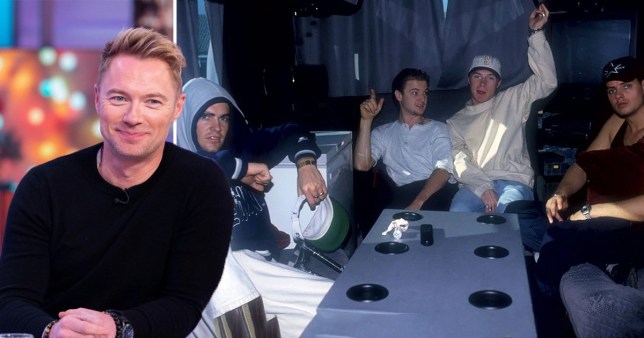 Ronan has fond memories of touring Europe back in 1995 (Picture: Ken McKay/ITV/REX)

As part of Boyzone, Ronan Keating travelled the world.

We chatted with the singer-songwriter about finding his best self in Sydney, a spooky stay in Wales and the best bits of Paris.

Our first European tour in 1995 was unbelievable. Touring in the UK, cities are only a few hours apart, so the bus was a just vehicle we used between hotel stops, but touring across mainland Europe means overnighting between countries.

We had the coolest bus and were just a bunch of best mates, staying up late, drinking beers and having fun while being driven across Germany, France, Spain and Italy to play massive shows in countries that we hadn’t visited before.

It was the first time I remember really realising that I was in a proper band. 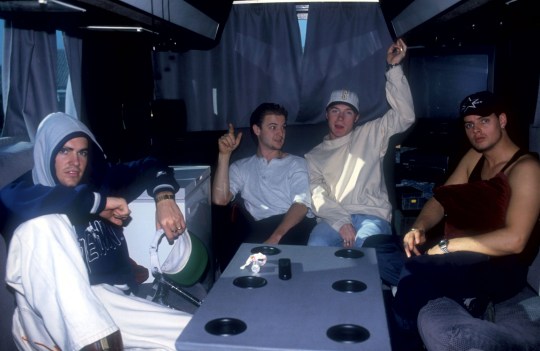 Paris. I love the food, the culture and the atmosphere on the streets, which really inspires me to write – the city has such a strong personality. My wife, Storm, and I love staying at the fabulous Four Seasons Hotel George V (rooms from £990.40), walking down Rue des Saints-Pères and stopping off at one of the traditional bistros for lunch. 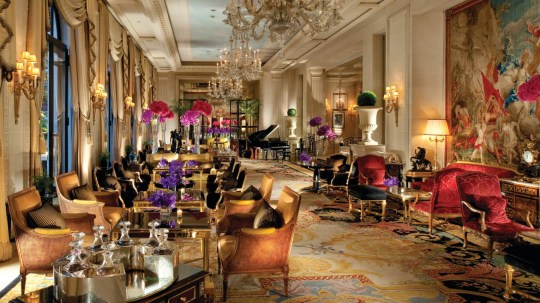 The Derrière restaurant is somewhere we recently found and is a really fun place to eat. It’s been built like a large house so how you dine relates to which room of the house you’re in – if you’re in the games room, for example, your table is a table tennis table, and our dining room was a summer house in the courtyard.

It’s very quirky and set in a beautiful spot near the Marais district (mains approx £26). 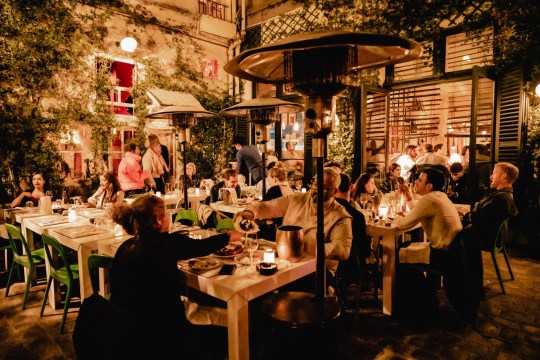 What have you ever taken from a hotel room?

In the early days, we all took the robes not realising that the record company would get charged.

There we were, sat in our tour bus, thinking we were rebels in our matching fluffy Four Seasons robes, not knowing it was us who would ultimately pay well over the odds for them.

Back in the Boyzone days when we first started travelling round the world, the lads and I got obsessed with Hard Rock Cafes.

We used to drink a cocktail called the Hurricane, a potent mix of rum, amaretto and fruit juices served in the tackiest glass branded with the Hard Rock Cafe logo and the location. 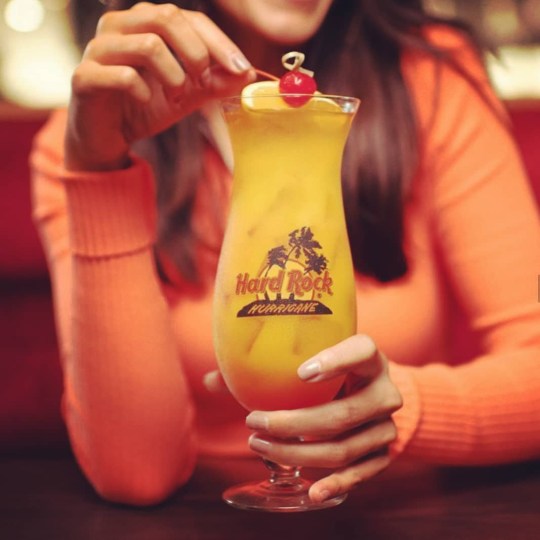 If you bought the drink, you got to keep the glass. We all started to collect them, which of course became a competition.

Stephen Gately and I went to the Mr Bean film premiere in Japan and visited both Osaka and Sapporo, where we came back boasting more about having more Hurricane glasses than the others than we did about seeing Japan.

In 2010, I was a judge on the Australian X Factor, spending months in Sydney and exploring other parts of the country, and I just fell in love with it.

The country is a beautiful, multicultural melting pot of great energy that’s changed me as a person. 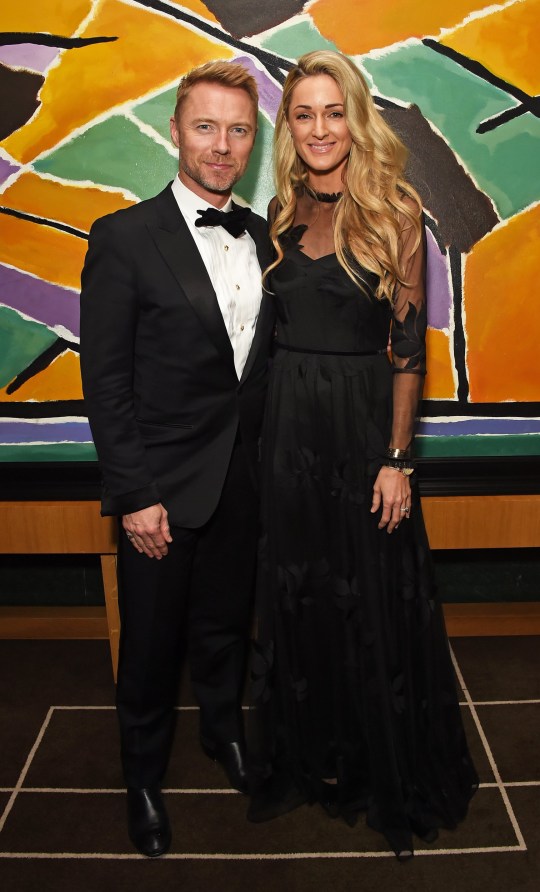 I met Storm there and I truly feel I’m the best version of myself since meeting her and spending time there. If it wasn’t so far away, I’d live there tomorrow because their attitude to life is wonderfully laid-back.

There’s a beautiful restaurant called Icebergs in Bondi that’s in a glass box sitting over the water, and over the years I’ve got to know the owner well.

A bottle of local shiraz and a steak there, and I’m in my element (signature steak £73.20). 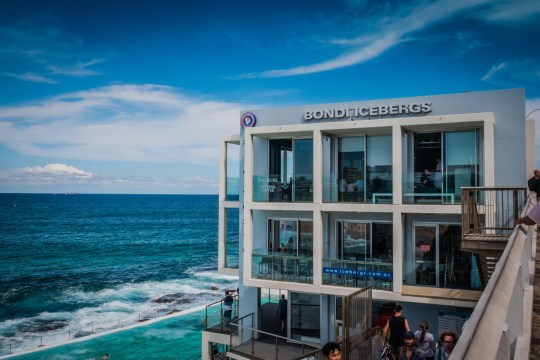 Icebergs is a must-visit for anyone who loves sea and steak (Picture: Alamy Stock Photo)

We stayed in a very cold, spooky castle in deepest Wales. None of us slept at all – we were convincing each other it was haunted, so much so that we all ended up in Keith’s room drinking all night because we were too scared to fall asleep. 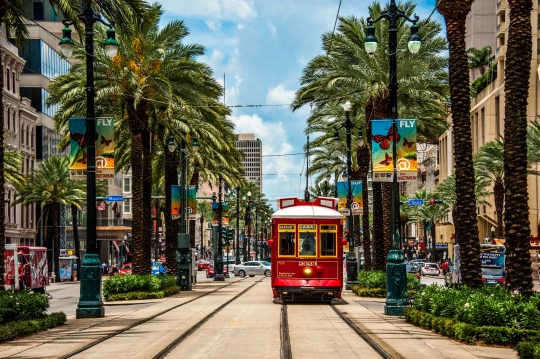 I’d love to see Cuba, which has been on my radar for some time and somewhere I’ve only ever seen in photos. People tell me it’s changing rapidly and I should see it soon.

I also really want to go to New Orleans – the music, the food and the people all look amazing and there’s an air of mystery about it that intrigues me.

We were supposed to be off to the Maldives in February so I’m really hoping we can head there sometime soon.

Forever And Ever, Amen, the new single feat Shania Twain, is out now.