The Suffolk coast path around Dunwich, 5 miles
Dunwich was one of England’s mightiest ports – a rival to London until the 14th century, when storms swept the town out to sea. Today, it’s a little village on a pebbly beach, with a ruined priory in which you might ponder Suffolk’s Atlantis. A walk heads south from the village along country lanes to the National Trust’s Dunwich Heath – where coastguard cottages rise over lapping tides. Return inland through the heath on the Suffolk coast path – look out for rare Dartford warblers and nightjars among the heather and gorse. The Ship at Dunwich hotel has details of the walk online. 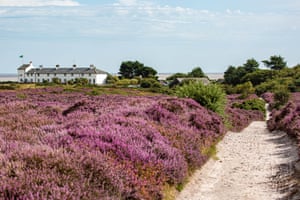 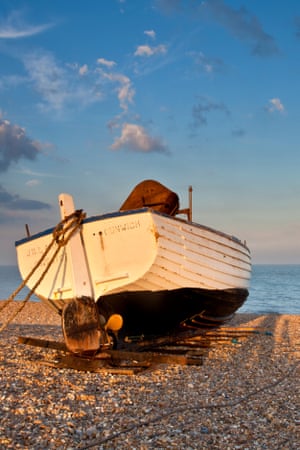 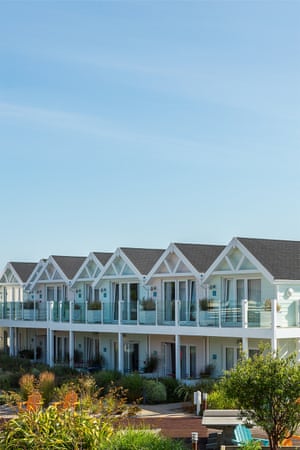 The Robin Hood Way in Nottinghamshire, 8 miles
Once a vast expanse of woodland stomped by Robin Hood and his merry companions, Sherwood Forest has long since been reduced to a few pockets. One of the largest of these is Clumber Park – follow the Robin Hood Way on a circular walk through the park: passing the serpentine lake, where the Dukes of Newcastle staged mock sea battles with a scale frigate, ambling down avenues of beech and lime trees, looking for mighty oaks that might once have heard the twang of outlaws’ arrows. The National Trust website has full details of the route.

Make your base the historic Thoresby Hall Hotel – a 10-minute drive from the southern boundary of Clumber Park – for a perfect post-walk sauna and spa session. 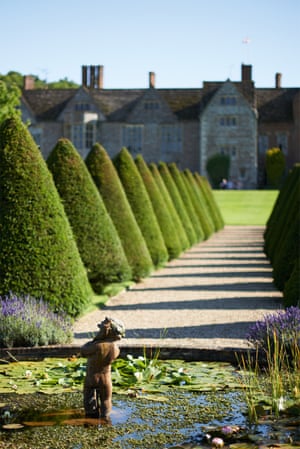 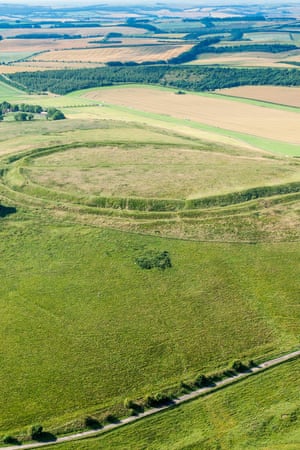 The Ridgeway in Wiltshire, 9 miles
The Ridgeway is said to be the oldest of all British paths. It winds through the North Wessex Downs, cresting blustery hills still defined by the work of prehistoric craftsmen: long barrows, standing stones and figures carved into the chalk. Start at the village of Ogbourne St George and follow the Ridgeway westward, storming the ramparts of Barbury Castle – an iron age hill fort rising proudly over patchwork fields. The finishing line is Avebury, within whose Neolithic stone circle stands a village – and a pub in which to rest trail-weary legs. Return to your starting point by catching a bus to Marlborough and on to Ogbourne St George.

Nidderdale Way in Yorkshire, 9 miles
Nidderdale is a divine slice of God’s Own Country – a green valley flanked by windswept moorlands, with farms and hamlets straddling the rushing waters of the River Nidd. The Nidderdale Way performs a 50-mile lap around the valley – if you’re pressed for time you can join it on a shortened section from the town of Pateley Bridge. Follow an abandoned railway line north along the eastern shore of the Gouthwaite Reservoir, passing the crenelated towers of the Victorian dam with gritstone crags high above. From the village of Ramsgill, return to Pateley Bridge via the western shore.

Refuel on the ploughman’s platter or fisherman’s catch on the terrace of Nidd Hall Hotel – an 18th-century country house just a 25-minute drive from Pateley Bridge. 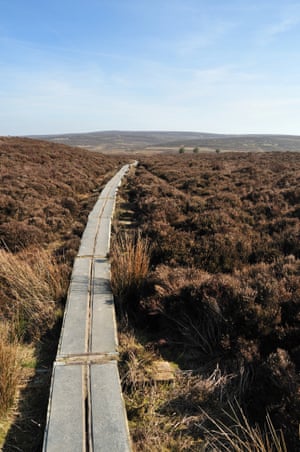 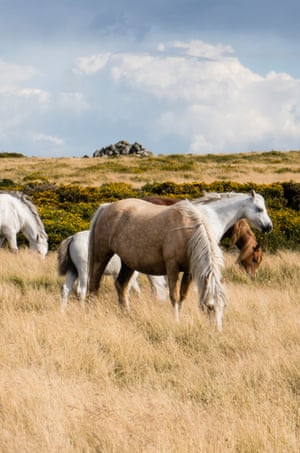 Offa’s Dyke Path in Denbighshire, 12 miles
Most hikers heading to north Wales beeline straight to Snowdonia, far fewer head to the Clwydian Hills whose heather-strewn contours are quiet and forgiving on the knees – and culminate in stirring views across the Irish Sea. The final northern section of the Offa’s Dyke Path passes through the range – join at Bodfari, following the signposts north through woodlands, moorlands and villages, crossing stone stiles until the sea shimmers on the horizon. Hikers who have conquered Offa’s Dyke Path often wet their feet on Prestatyn’s sandy beach – dry them off before taking a 30-minute taxi back to your starting point. 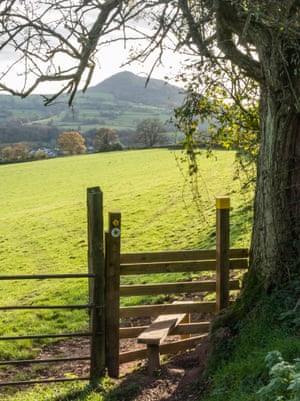 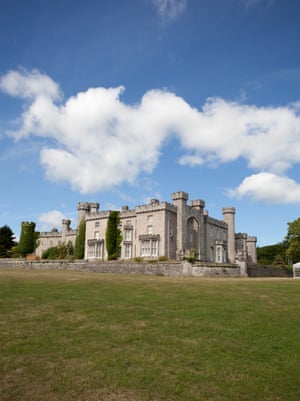 The Isle of Wight coastal path in the east, 12 miles
The Isle of Wight coastal path can compete with any seaside trail across the Solent: taking in soaring sea stacks, Victorian piers and bays where shadowy woodlands run right to the sands. One of the highlights is the easternmost stretch from Sandown to Ryde – start out east to the chalk cliffs of Culver Down, before continuing on to Bembridge Harbour, where masts jostle in the marinas. The beach at Priory Bay and the Edwardian resort of Seaview are highlights before you arrive in Ryde. From here, it’s easy to catch a train back to Sandown on the sublimely rickety trains of the Island Line.

The Bembridge Coast Hotel is set midway along the route, with balconies facing across the Solent. Fire up for a day’s walking with a full English breakfast at the Market Kitchen restaurant. 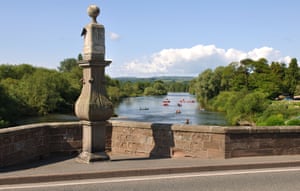 The Wye Valley walk in Herefordshire, 17 miles
The River Wye performs its grand finale south of Hereford – its current coiling majestically among low-slung hills, briefly marking the England-Wales border before spilling out into the Severn Estuary. The Wye Valley walk winds alongside its banks: join the path at Hereford, bearing south until the cathedral tower vanishes behind you, and you enter the Woolhope Dome – an undulating area of copses and cider orchards. If you walk far enough, the trail leads to Ross-on-Wye, where you can catch a bus back to Hereford for a celebratory cider.

The aristocratic Holme Lacy House is a short ride away from the Wye Valley walk near Hereford. Outside of hiking hours, the 17th-century mansion hosts events, activities and live music. 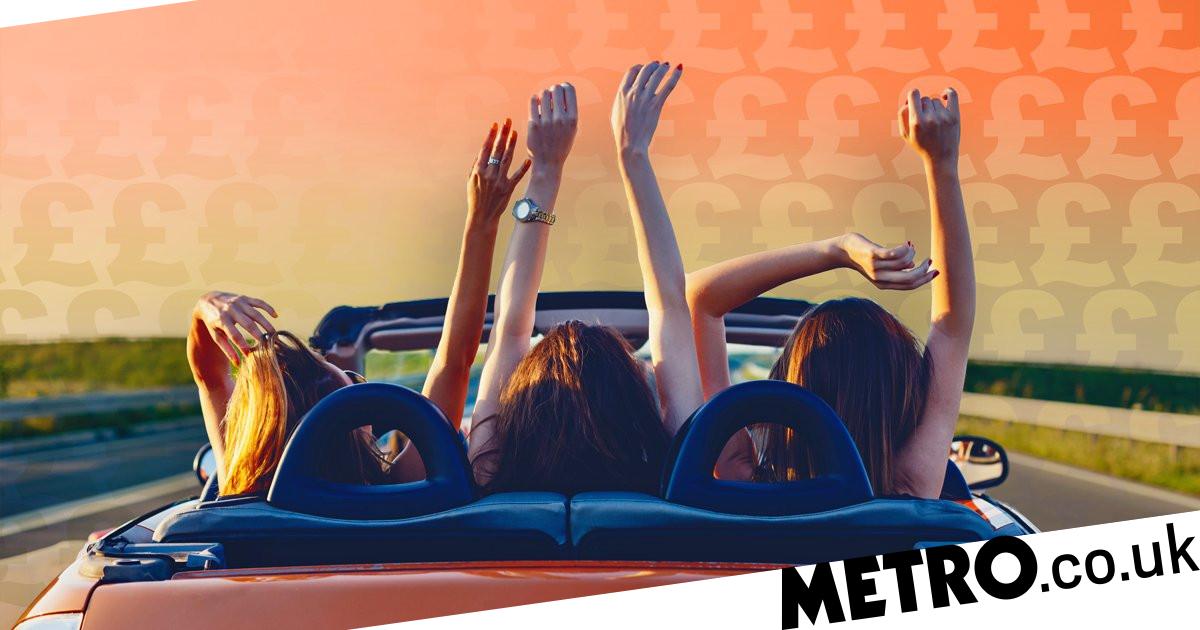 Top tips to save cash when holidaying with friends 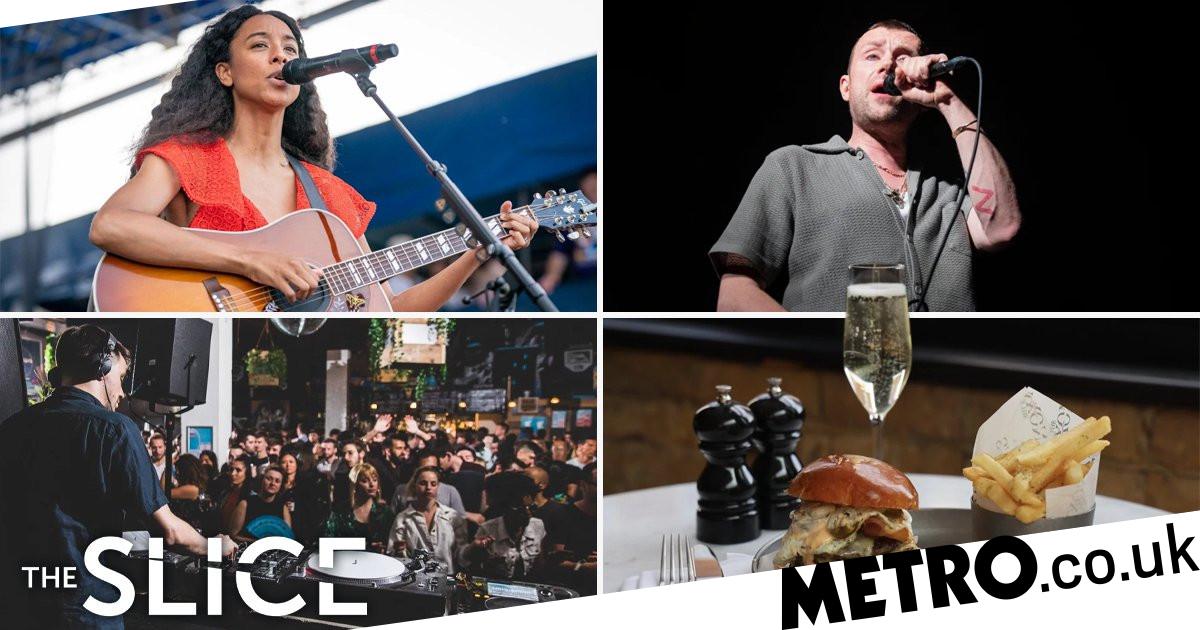 London-based festivals kicking off this week plus restaurant launches

Cornwall on a budget: a night in a ‘coffin bunk’ aboard a converted fishing boat | Cornwall holidays 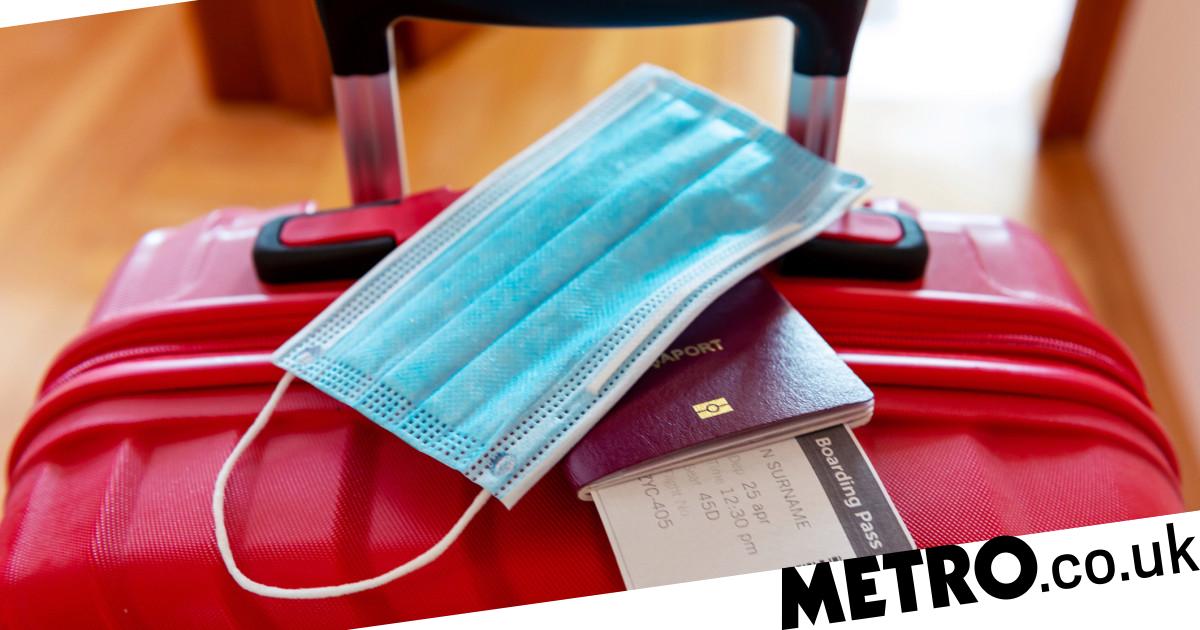 What you need to do before you travel abroad 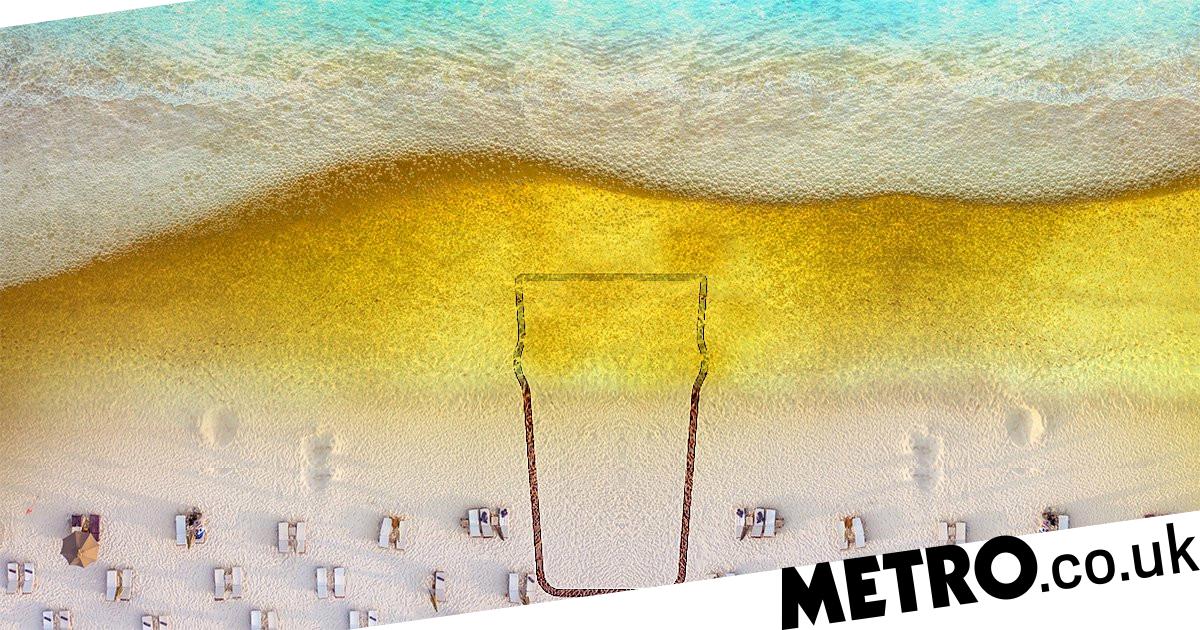 These are the cheapest cities in the world for a pint

I could be by the Med: a car-free short break in Swansea | Wales holidays