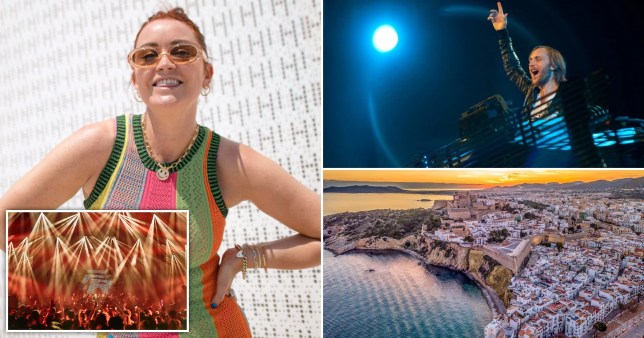 It wasn’t until Ibiza’s club doors closed in the spring of 2020 that I realised the true meaning of not knowing what you’ve got until it’s gone.

I popped my Ibiza cherry in 2015, diving into every club from Eden and Es Paradis to Amnesia and the Zoo Project. I remember partying with friends at Glitterbox when it was still at the old Space venue (now Hï Ibiza) on a Friday night and it absolutely took my breath away. My mind was blown by the theatrics, the fierce dancers and performer, and the visual element of the club experience.

Fast-forward seven years, and now I can’t quite believe I’ve got my own residency at Hï Ibiza, which again unbelievably, came out of a visit to the island when it was still under pretty tight constraints.

I was invited to support David Guetta at a night called Palmarama at Ushuaïa in 2021. The restrictions were part-lifted to allow for events outside, but it was all-seated. There wasn’t even a dancefloor. Amazingly, the positive audience reaction I got on that day secured me this year’s gig at Hï – a weekly residency alongside David, which is utterly life-changing.

Our night, Future Rave, is a new night here, and also new for David. He’d always done the F*** Me I’m Famous party at Ushuaïa on Mondays, so there was an element of risk in introducing a new night when the island hadn’t been open for two years.

We didn’t know if David’s superfans would be up for throwing themselves into a whole new vibe, but when I say people ran through the door on opening night, I mean, they ran… it was crazy. 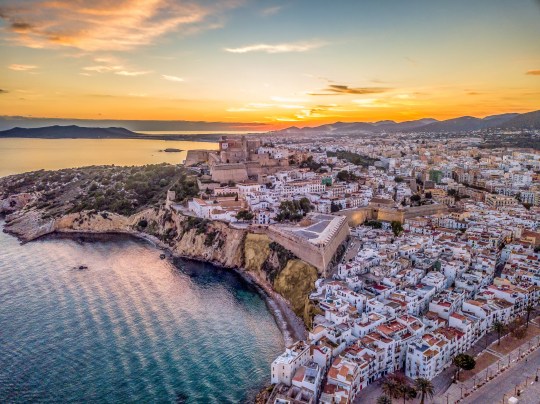 The island is absolutely buzzing at the moment (Picture: Shutterstock / tokar) 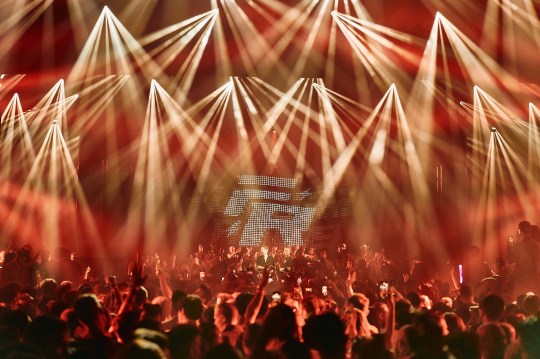 It’s good to be back (Picture: Roberto Castano) 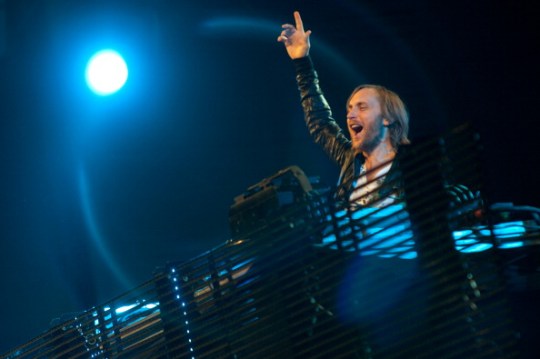 David is such a huge name and diehard fans fly into Ibiza from across the world to see him, so I’ll admit I was a little nervous at first but every week it just gets better.

What many visitors ignore is that Ibiza has lots of incredible restaurants: Casa Maca on the hills overlooking the Old Town is up there as one of the best places to eat, and then there’s Can Pujol in San Antonio Bay, which is an iconic seafood restaurant.

Now the vibe has, without question, ramped up a gear – Ibiza has a renewed vigour and complementing that, clubbers are really up for it, so the energy is massive. The island’s got an atmosphere like no other, so people are now making even more of an effort to make sure they have that all-important summer shimmy in the clubbing capital of the world.

I’ve never even been to Ibiza for a closing weekend, and I can’t believe that this year I’m playing one – it feels so special that I’m going to tick it off the list when the island is more alive than ever.

Arielle Free plays Future Rave with David Guetta on Fridays at Hi Ibiza. Get your tickets from £60. The closing party is on 30 September.