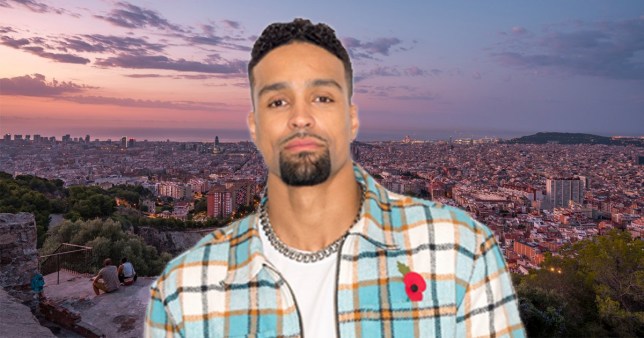 Since Diversity was on BGT 12 years ago, the group has travelled to some amazing places.

Ashely Banjo, 32, recalls his favourite moments with the group including their first trip to Barcelona, dancing for the Prince of Monaco fated flight from Rome.

Back in the early days, our first few jobs were real pinch-yourself moments. I remember we got booked for a job in Barcelona in the height of summer and, as we stepped off the plane into the heat, I looked around at all the boys and realised we were getting paid to go on holiday with our best mates, essentially.

Soon after, we got booked to do a private show for Albert II, the Sovereign Prince of Monaco. The Grand Prix was on so we got to see the Circuit de Monaco track and the energy in the city was just amazing.

We were escorted off the plane to the Palace of Monaco, where we did a show for the prince before heading into the city for a night out. It’s still surreal. 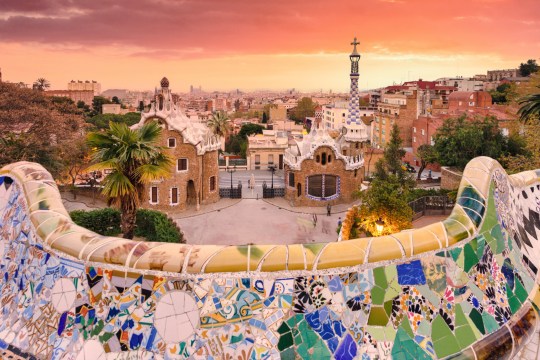 Barcelona is a great place for a lad’s holiday – even better when you’re paid to be there (Picture: Getty Images)

I love Dublin – it has an infectious energy that grabs you the minute you arrive. The people are so enthusiastic and warm, and the architecture is an amazing mix of medieval, historical and modern but the overall vibe is really laid-back.

I don’t usually do a lot of touristy things when I go to cities but last time I was in Dublin I randomly went to the Guinness Storehouse in the Liberties quarter and it was a great trip – it’s worth climbing seven flights of stairs to the Gravity Bar just for the 360-degree views across the city (admission from £12.95).

Dublin is one of those places you know has a ton of undiscovered gems so I’d like to revisit with the help of someone who lives locally. 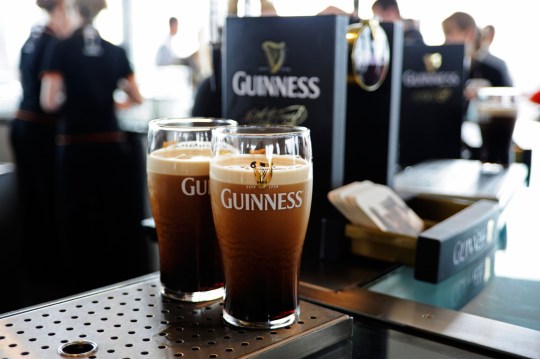 A pint of Guinness in Dublin’s Gravity Bar is hard to beat (Picture: Alamy Stock Photo)

I’ve got a fist-sized piece of porous lava I brought back from Jökulsárgljúfur national park in Iceland.

We visited an incredible canyon there that’s hundreds of metres deep and surrounded by volcanic mountains. We use it as a candle holder on our fireplace. 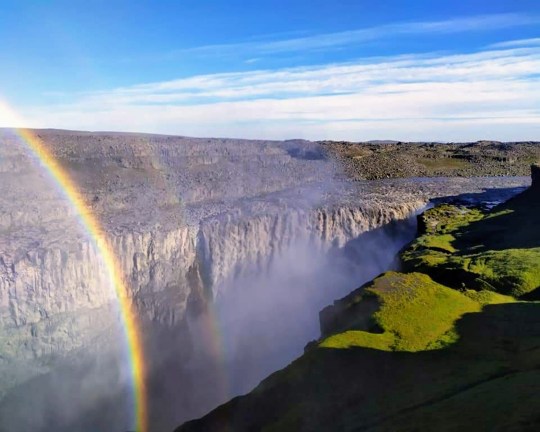 I was travelling back from Rome on a really empty flight and one of the first things I noticed was how there was barely anyone else on the plane, which is really rare on that route and felt quite eerie.

There was a lady sitting opposite me who leaned over in complete surprise and told me she just couldn’t believe that she’d seen me. She told me she’d been in Rome because, sadly, her son had just died and Rome was the last place he visited so she’d been retracing his steps, leaving little trinkets along the way to commemorate him.

It turns out the next thing he had booked, but never got to do, was to come and see Diversity live because he was a massive fan. What were the odds of me and his mum meeting on that flight? We talked all the way home – I was definitely meant to be there. 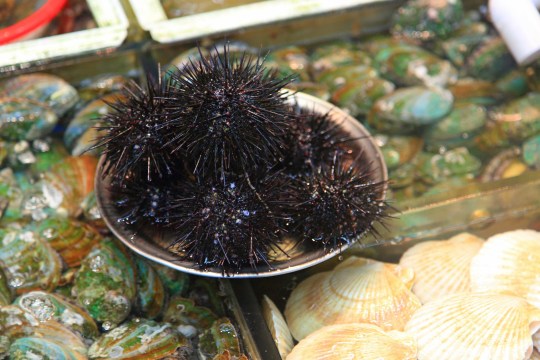 Sea urchin is not a delicacy Ashley will be trying again (Picture: Alamy Stock Photo)

In China I was served some soup, drank the broth and then started to try and eat what I thought was a piece of chicken at the bottom of the bowl but it was actually a sea urchin – it was prickly and almost furry on the outside, and slimy and salty in the middle. Horrendous.

The Icehotel in Jukkasjärvi, Sweden, which is a double-edged sword – it’s weird because being wrapped up in a giant sleeping bag, lying on a bed made out of ice inside a very extravagant igloo shouldn’t be somewhere you want to sleep.

But not only was it beautiful, it was surprisingly comfy. Each of the rooms is so intricately carved – it’s like sleeping in an art installation (rooms from £120). 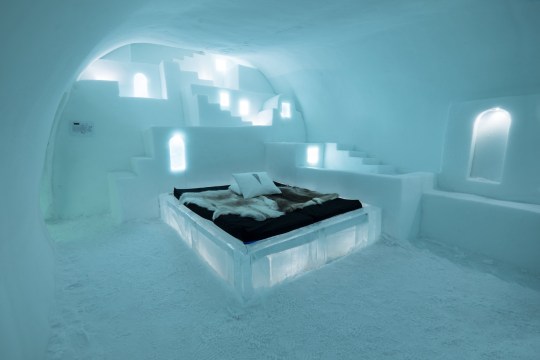 Everywhere. One thing lockdown has shown me – and a lot of other people, I’m sure – is that I want to see as much of the world as possible but at the top of my list is Nigeria because it’s where my family are from.

I really want to go back to get a sense of the culture and connect to that half of my heritage. And also Panama, which just looks so vibrant. My friends and I have been planning to go there for about three years but I think, after all this, we’ll finally make it happen.

Diversity have partnered with performance nutrition brand Grenade – see their content on grenade.com.

Cloud Computing and Lawyers: What Attorneys Need to Know

Holidays 2021: Everything you need to consider before booking – PCR tests, insurance and more

Can I travel to Italy in summer 2021? Holiday rules explained