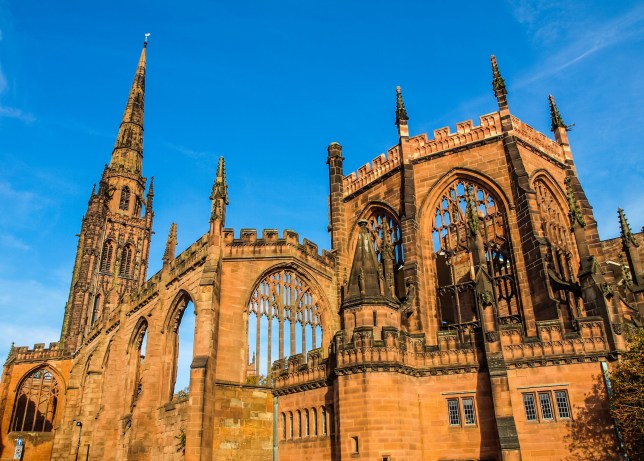 Being sent to Coventry isn’t normally what we’d aspire to but if there was ever a time to discover – or rediscover – this determinedly unglamorous but undeniably historic city, 2021 is it.

For this is the year it takes on the coveted mantle of UK City of Culture.

Coventry sits in the shadow of its big sister Birmingham and castle-boasting neighbour, Warwick.

But look closer and this is a destination with a vast amount to offer – it’s the only city to have housed three cathedrals in the past millennium, the first being one of the most magnificent in England, and it was the home of horse-riding medieval nudist Lady Godiva.

The City of Culture title adds to the mix a programme of events (in line with any Covid guidelines), kicking off in May and covering everything from visual arts and theatre to music and dance.

Read on to discover all the exciting things you can do in Coventry.

Get inspired by art

This year’s Turner Prize will take place at Coventry’s Herbert Art Gallery & Museum – the first time the awards have visited the West Midlands.

The exhibition of the shortlisted artists will run from September 29 until next January 12, with the winner announced on December 1. This year’s jury includes actor Russell Tovey. 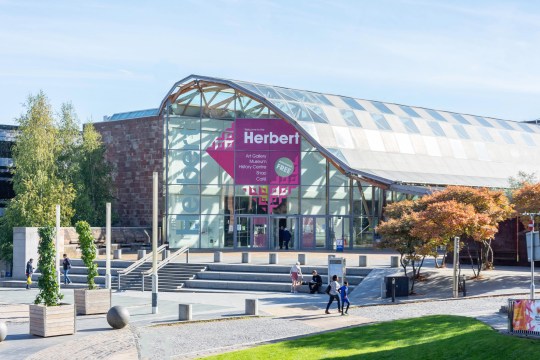 And starting in October, the third edition of the Coventry Biennial will take place with a four- month programme dedicated to visual art and culture.

This year’s edition is titled Hyper-Possible, and includes a look at local art and language in the 1960s and ’70s, and the work of the BLK Art Group in the now achingly cool 1980s.

Last November saw the 80th anniversary of the destruction of Coventry Cathedral.

The city was one of the UK’s worst hit during the Blitz and the cathedral was the only one in England to be destroyed during the war. The remains of this 14th-century edifice made a dramatic backdrop for 2009 film Nativity. 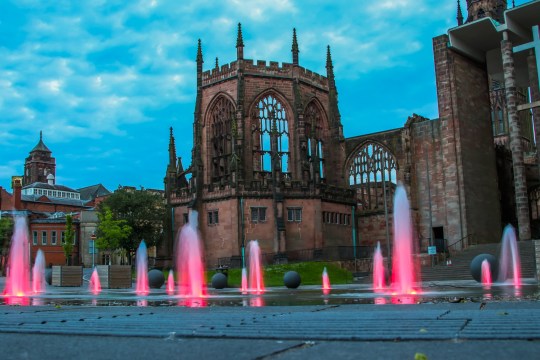 The ruins of Coventry Cathedral are a stunning yet poignant reminder of The Blitz (Picture: Shutterstock / Leukos Photography)

Beside the ruins stands the striking – and to some controversial, due to its modernist design – replacement, completed in 1962 by Sir Basil Spence, which is well worth a look for its abstract stained glass and collection of tapestry.

The city is an International City of Peace and Reconciliation and several of the Herbert Art Gallery & Museum’s spaces, which include the Peace & Reconciliation Gallery, are being redeveloped for the City of Culture celebrations.

Get the kids involved

To coincide with International Youth Day on August 12, the CVX Festival will empower young people across the city to creatively tell their stories around the themes of community, unity and social. 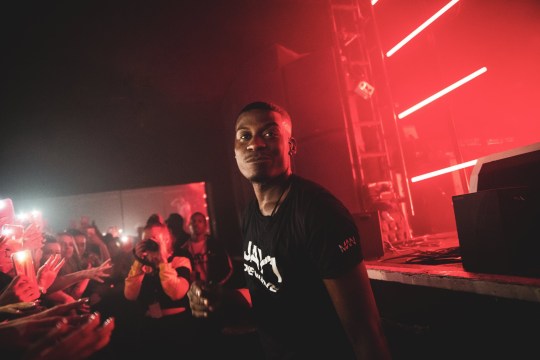 It’s a pioneering three-day activism event, for which local rapper Jay1 will co-produce live music. In July, another Coventry musician, Terry Hall (lead singer of The Specials and Fun Boy Three), is orchestrating a programme of intimate gigs and events that will reflect on Coventry’s rich musical history – it’s spawned everyone from 1980s indie band The Primitives to producer Pete Waterman of Stock, Aitken & Waterman fame.

Stay in a unique hotel

It’s always a sign of good things to come when a city welcomes its first boutique accommodation. Coventry’s Telegraph Hotel, scheduled to open in late autumn, is especially exciting for the way it’s bringing back to life the building that was home to the city’s newspaper for more than 50 years. 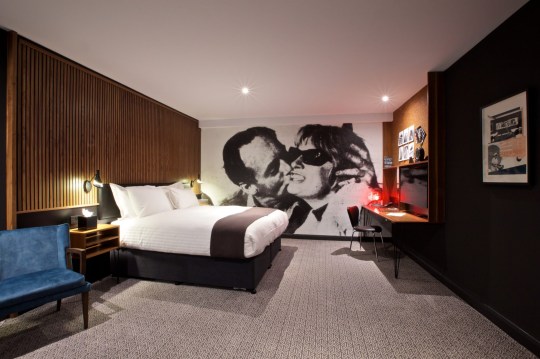 Read all about it at this luxurious boutique hotel (Picture: Nick Smith)

Expect 1950s glamour in the restaurant, bar and lounge, a seasonal rooftop bar with an industrial printworks theme and even the Lord Iliffe Suite reimagining the original owner’s private apartment.