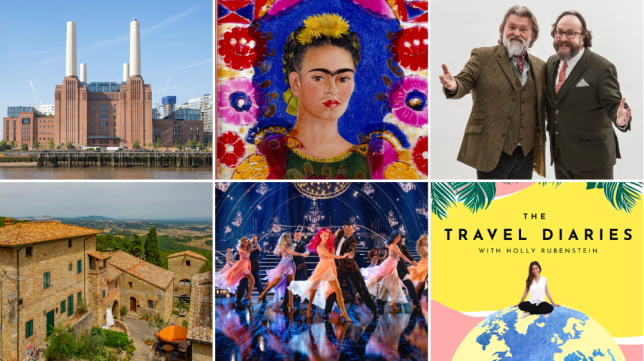 There’s no excuse to stay home this autumn and beyond (Pictures: Supplied)

Summer may be over but that doesn’t mean you have to lock the front door and stay in.

No, autumn remains red hot with plenty of things to book up, home and abroad, to keep your travel lust sated.

The sky’s the limit as Battersea Power Station opens its brand new 109m chimney lift, or how about living Strictly instead of just watching it on the sofa, with a ballroom dancing trip to Cornwall’s gorgeous Lizard Point?

There’s a good deal more, though, so read on for our picks to help you choose the next leg of your travels. 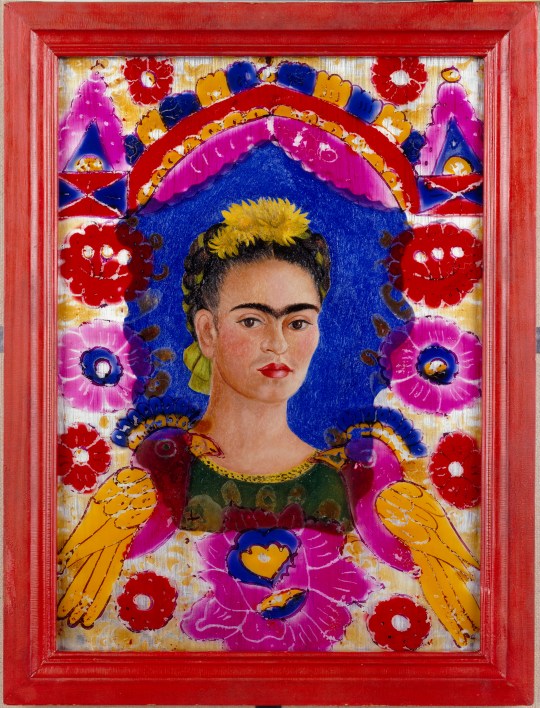 While spring and summer are traditionally good times to visit the City of Light, the French capital has a lot of cultural goings-on in the next couple of months.

Art fans can flock to the Palais Galliera to see a new retrospective of the work of Frida Kahlo. From £13, until Mar 5. 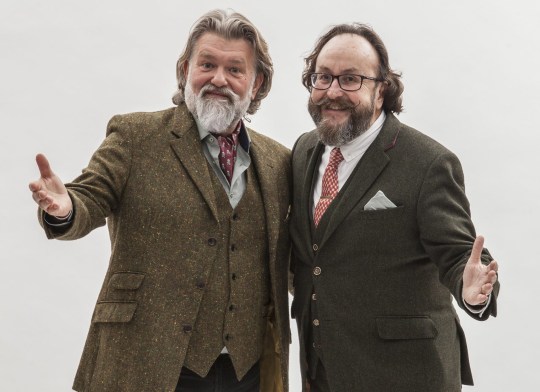 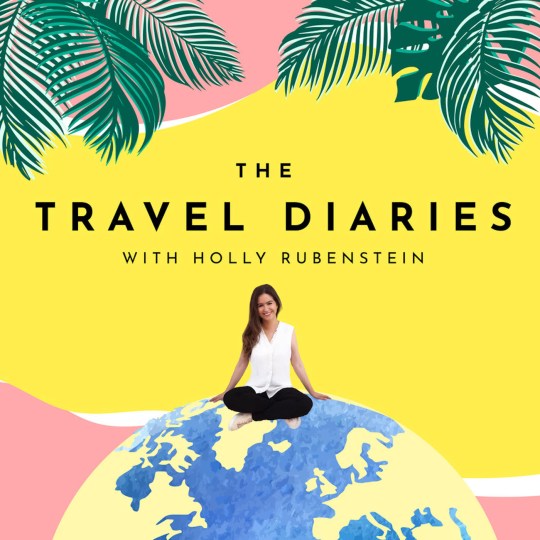 Season eight of the award-winning Travel Diaries podcast has launched, kicking off with TV chefs the Hairy Bikers.

Each week, travel writer Holly Rubenstein interviews a personality about the their life’s travels: from their earliest childhood travel memory, to the place where they learnt the most about themselves, their hidden gem and what’s on their travel bucket list. 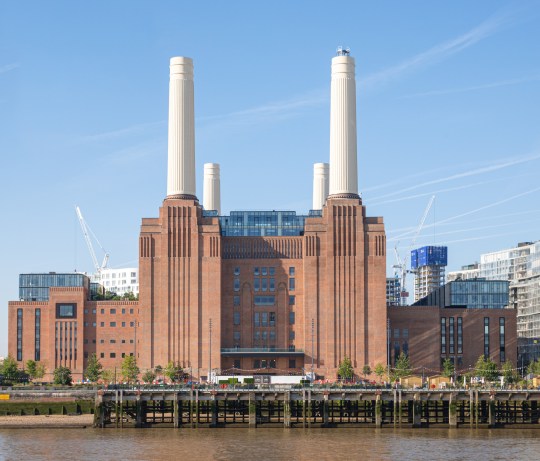 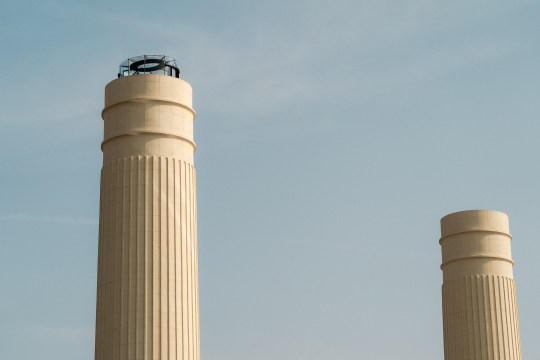 The attraction is named after the chimney’s 109m height (Picture: Battersea Power Station)

It’s named after the chimney’s 109m height, and visitors will enter through an immersive exhibition space where they’ll learn about the power station’s industrial history, before being whisked up to the top of its north-west chimney in a glass elevator where stunning 360-degree panoramic views of London await.

The grade II listed building’s first two chimneys were built in the 1930s, with the fourth and final one completed in the 1950s.

Click here to find out more and for a taster of what’s on offer. 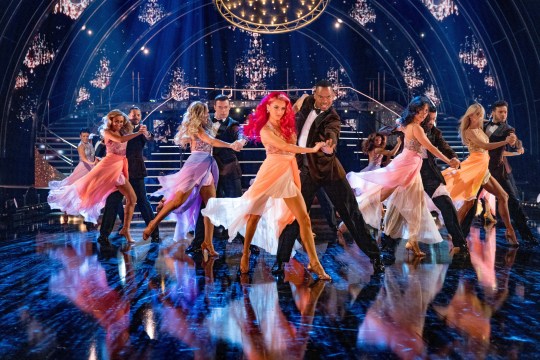 Sofa surf Strictly Come Dancing …or have a go yourself! (Picture: BBC) 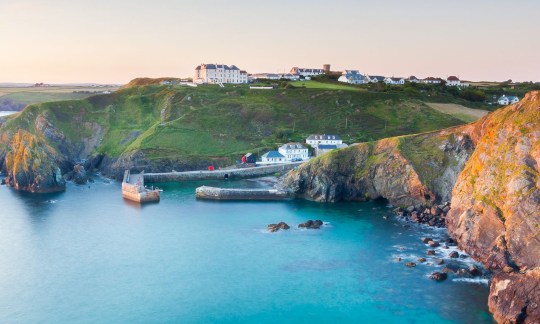 What better place to bust some moves than at Mullion Cove on Cornwall’s picturesque Lizard Peninsula? (Picture: Mullion Cove)

Now that Strictly is back on our screens, why not give ballroom dancing a go?

Magic Of The Musicals is on October 22, with Dirty Dancing on November 19.

Two-night stay, including three dance workshops, yoga session, use of spa facilities and lunch, from £260pp.

Under the Tuscan sun 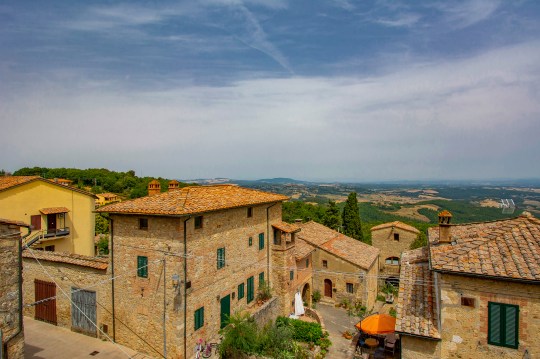 Treat yourself to a dreamy autumnal escape in one of the most beautiful parts of the world: Tuscany.

Accommodation company Altido looks after a selection of properties across Europe, so you can live like a local for a week in a two-bedroom apartment (from £45pn, sleeps four) in the charming village of Mensano, near the medieval city of Siena.

Stroll around the picturesque streets, visit the Romanesque church of San Giovanni Battista and, of course, treat yourself to the finest pasta and pizza from a traditional trattoria. The charming town of San Gimignano is about half an hour away.