THERE’S no denying that meeting the parents is a big deal and it’s something most people reserve until they’ve been dating for at least a few months.

But rather than getting involved with someone who his family wouldn’t approve of, one single bloke decided to get his mum involved in the dating process. 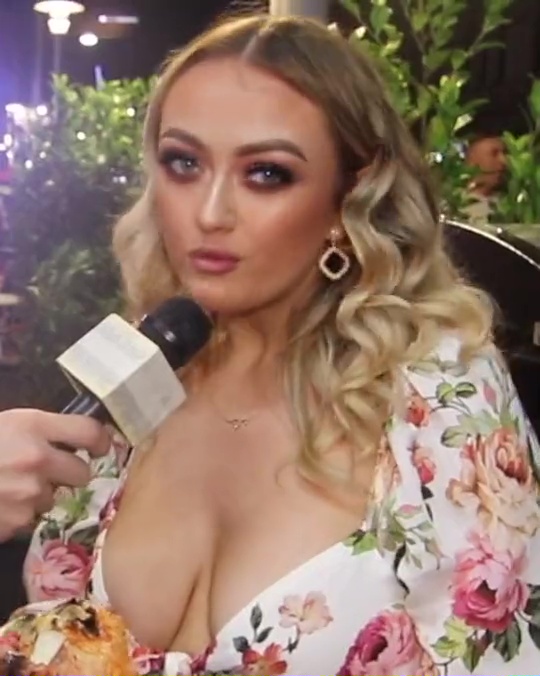 The woman was interviewed on a night out in AdelaideCredit: TikTok/@greedybosss

Sharing her epic Tinder horror story on TikTok, the Australian woman who matched with him explained how she had no idea his mother would be present on their first date.

While being interviewed on a night out by Adalaide DJ and producer “Greedy Boss”, she said she believed she would just be having dinner with the bloke.

She said: “I was expecting to be wined and dined and romanticised.

“I went into his living room and his MUM was sitting there.” 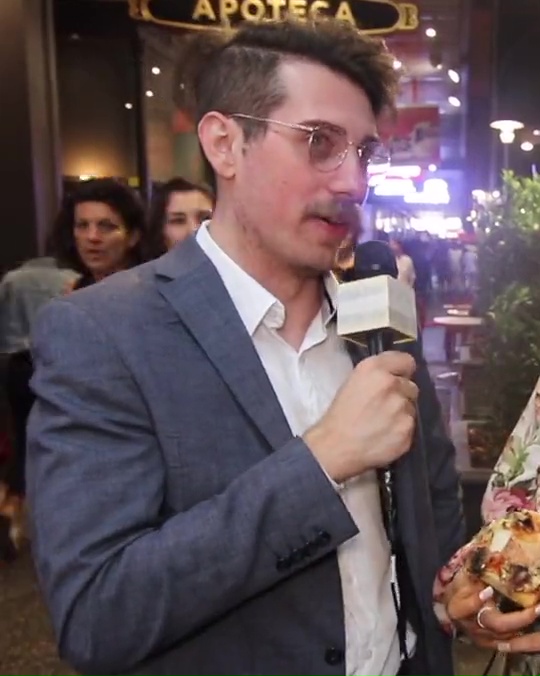 The bloke couldn’t contain his laughter over the Tinder horror storyCredit: TikTok/@greedybosss 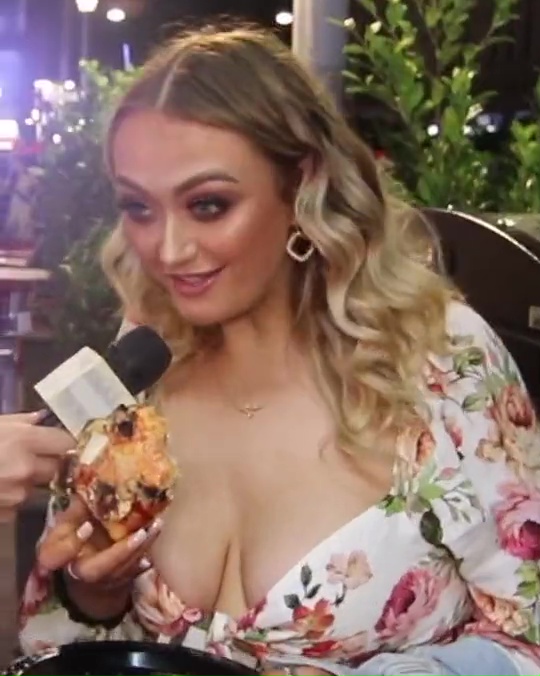 Needless to say, the woman has now deleted the dating appCredit: TikTok/@greedybosss

Much to her surprise, she then had to sit through a date with him and his mum.

Trying to contain her laughter, the woman recalled how she was questioned about what she was looking for in a relationship.

Although she was polite on the date, she joked to the interview: “F***. Like NOTHING.”

Needless to say, the woman has sworn off the dating app – not that we can really blame her…

For more dating horror stories, this lad ‘tired of being single’ was called ‘evil’ for revealing plan to split up his loved-up mates and their girlfriends.

And this woman penned scathing letter to ex who sent her a sex toy meant for his mistress.