A WOMAN has shared the three warning signs that could mean your bloke is cheating.

Singer Peach Martine shared a TikTok video called “How to tell if your man is being shady, Instagram edition”, with her followers. 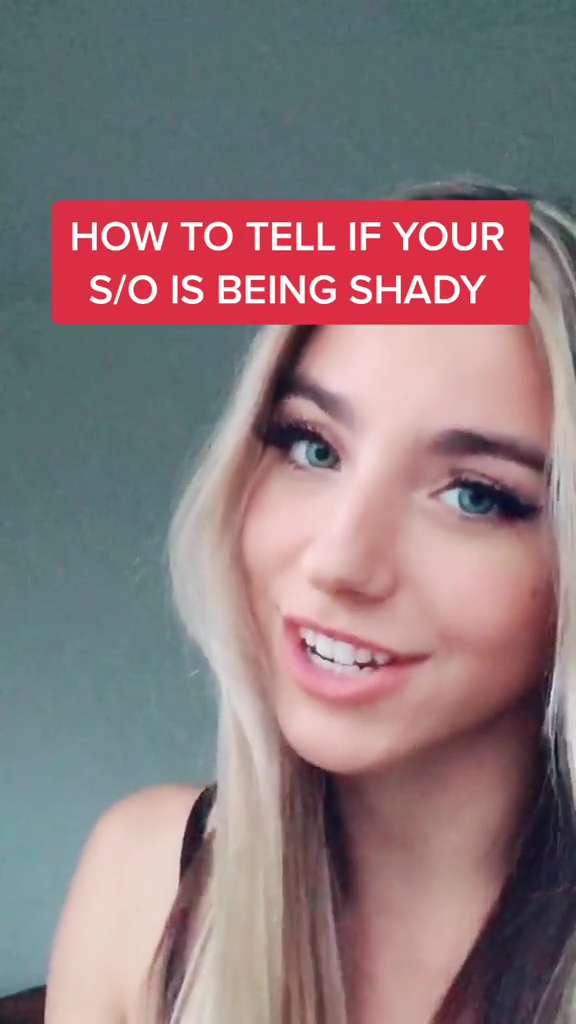 Singer Peach Martine revealed the three warning signs that could reveal that your partner is a cheatCredit: Tik Tok

The first thing Peach told her followers to look out for was if their bloke only shared photos of them on his ‘Close Friends’ Instagram story.

The ‘Close Friends’ setting limits which of his followers can see his photos on his story, meaning that he can prevent any other women from finding out about you.

Peach then revealed the second warning sign in her series of videos on cheaters.

Speaking in the video she says: “You’ll need their phone for this, click the three dots on his profile and head to their recently viewed links. 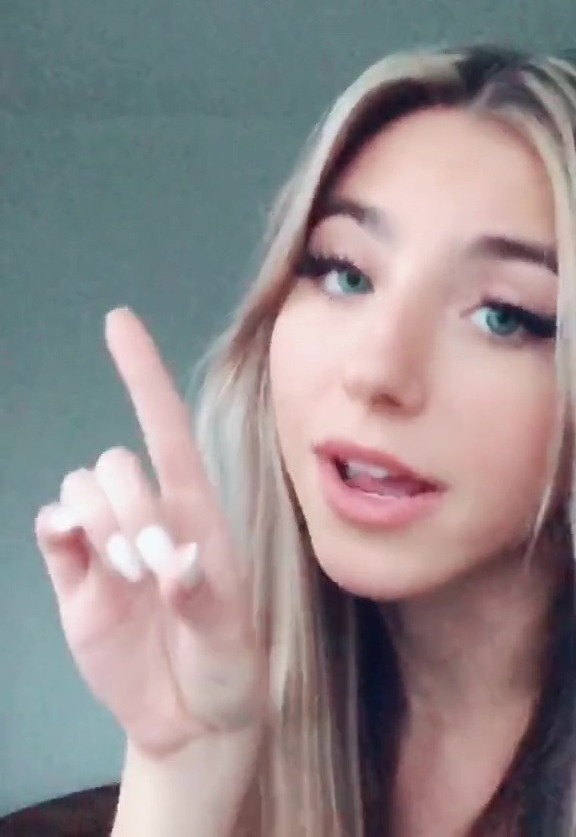 She says that there are plenty of sneaky tricks that can help cover your tracks on InstagramCredit: Tik Tok 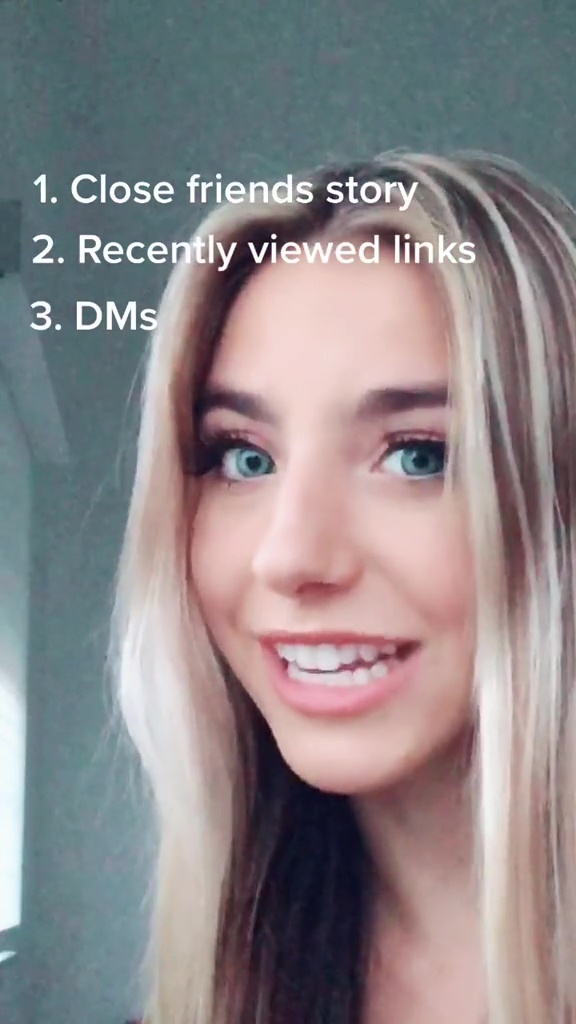 You’ll need to keep a close eye on their recently viewed links and whether they are open about you on InstagramCredit: Tik Tok

Finally Peach says you should be suspicious if he has his DM notifications on mute.

“If his DM notifications are off or set to where you can’t see what they said from the homepage well, good luck Charlie”, she adds.

Her video has since received almost 60,000 views on TikTok as well as thousands of comments from grateful women.

Geoff Norcott on buying his first home in the countryside