SUSPECTING your partner is cheating on you is never a nice feeling, and it can make you over-analyse and scrutinise everything.

But one woman grew very suspicious after noticing the guy she was seeing had women’s stuff everywhere, including hairbands and grips in the bathroom. 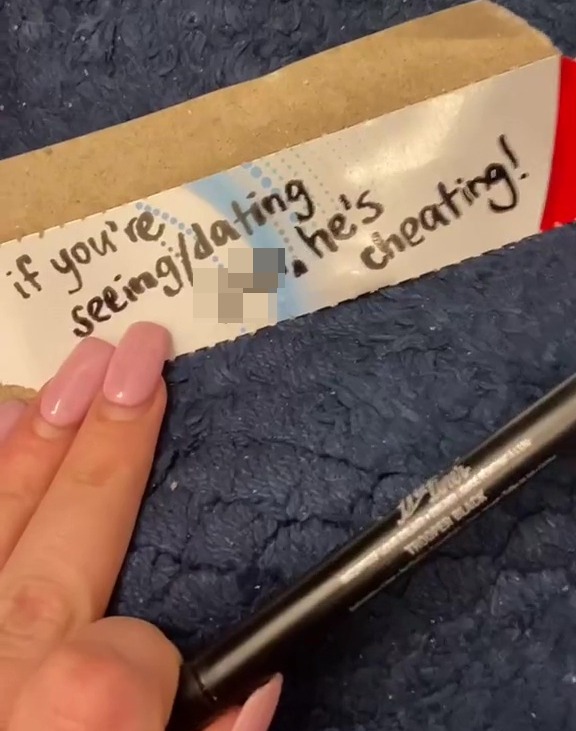 A woman, called Molly, suspected the guy she was seeing had a girlfriendCredit: TikTok/mollycsharpe

The woman, called Molly, then discovered a full make-up case after doing some ‘snooping’.

She decided to take matters into her own hands, and shared a clip to TikTok, captioned: “If you recognize this bathroom.”

Molly revealed she’d hooked with the guy a few times after believing he was single, but she doubted that was true after seeing tell-tale signs of a female presence in his flat.

She said: “So last weekend I picked up a guy in a bar. I’ve seen him three or four times now. 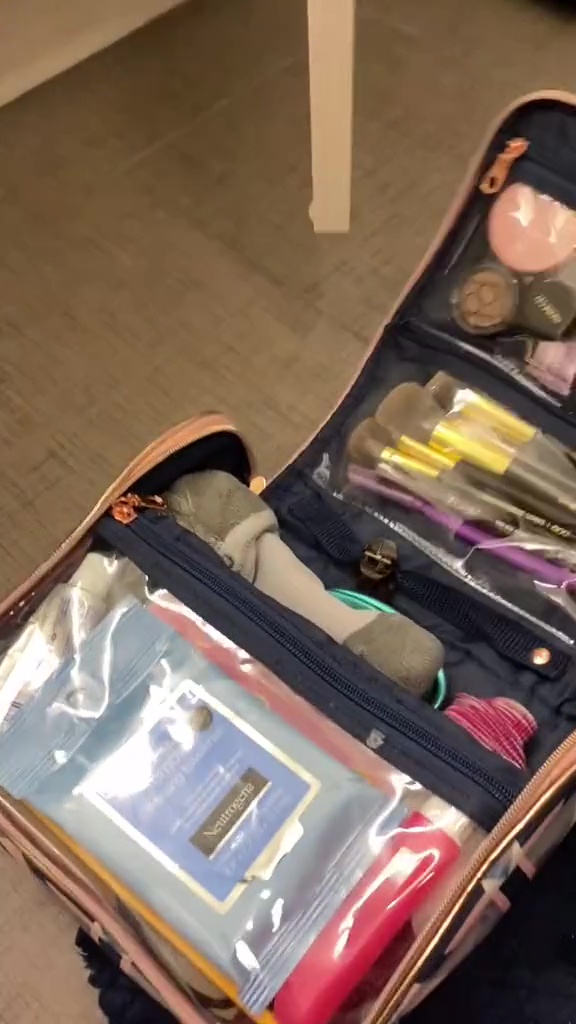 “I was low-key snooping in his bathroom. And I found some female products.

“His roommate is single and I thought he was too, but if this is your man, he’s chatting.”

She opens up the make-up bag, and scrawls a note on a piece of cardboard, which she presumably left inside for its true owner. 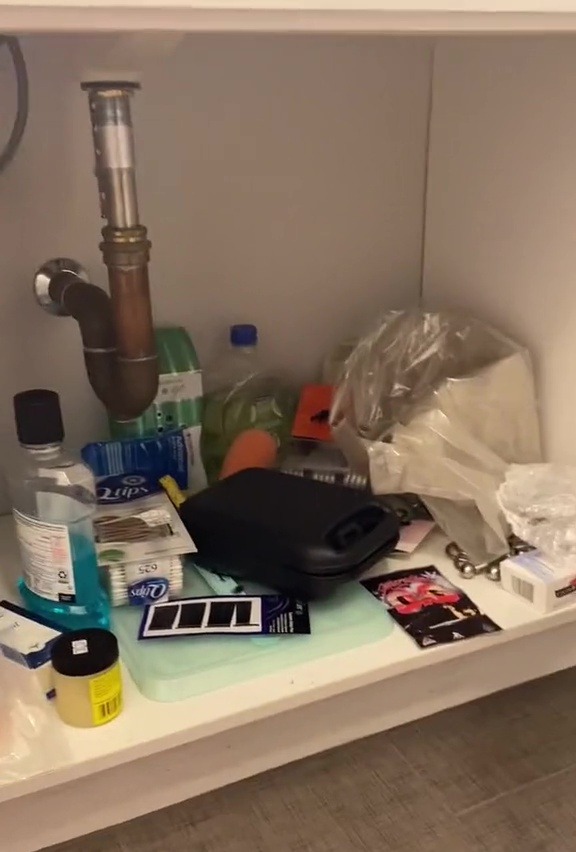 She discovered the stash of beauty products after snooping in his bathroomCredit: TikTok/mollycsharpe

Her cunning scheme racked up millions of views online, as people praised Molly for sticking to ‘the girl code’.

One person commented: “That note was such a smart idea.”

Another woman said: “This happened to me. I found a note in my stuff. Bless you for leaving it there.”

A third thought: “Now this is women supporting women.” 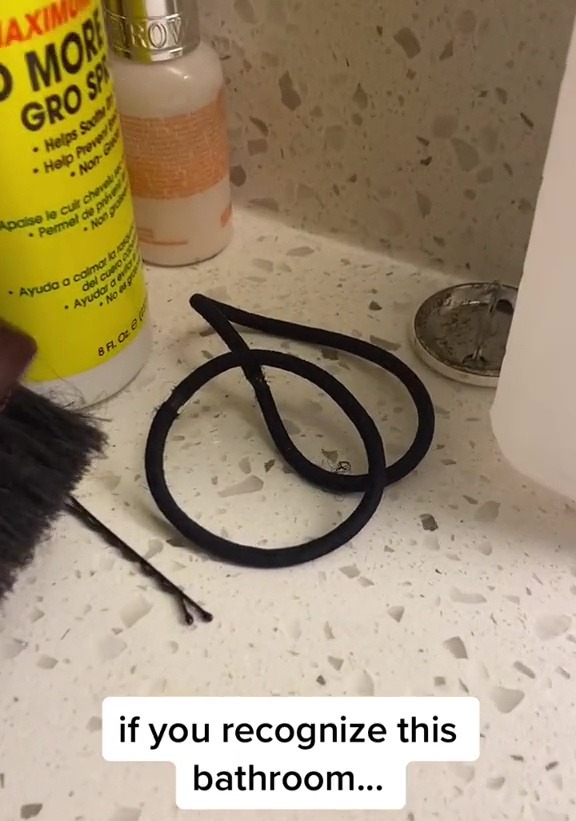 She left a note for the other woman to find – if there is oneCredit: TikTok/mollycsharpe

While this woman added: “Always snoop in his bathroom!! All my exes that have cheated have stashed all my things under the sink.”

After people begged for an update, Molly said: “I confronted him and he got upset / defensive, says he’s single but won’t explain products.

“I don’t know if it’s a girlfriend but still suspect so haven’t seen him since.”

More than one million people watched the clip as they praised molly for following the ‘girl code’Credit: TikTok/mollycsharpe

While this ‘retired psycho’ reveals how to find EVERY Insta account your other half ever looked at & the stories they’ve reacted to.

Plus this single mum issues a warning after being duped out of £5,000 by a con artist.

And this woman blasted her ‘cheap’ date for only buying water – but gets savaged for cruel comments.

John Lewis to shut eight stores with 1,500 jobs at risk – see the full list of closures