A WOMAN has revealed how she took the ultimate revenge on her ex and the girl he cheated on her with.

Jade Purvis took to TikTok where she shared the story of how her boyfriend of three years did the dirty on her. 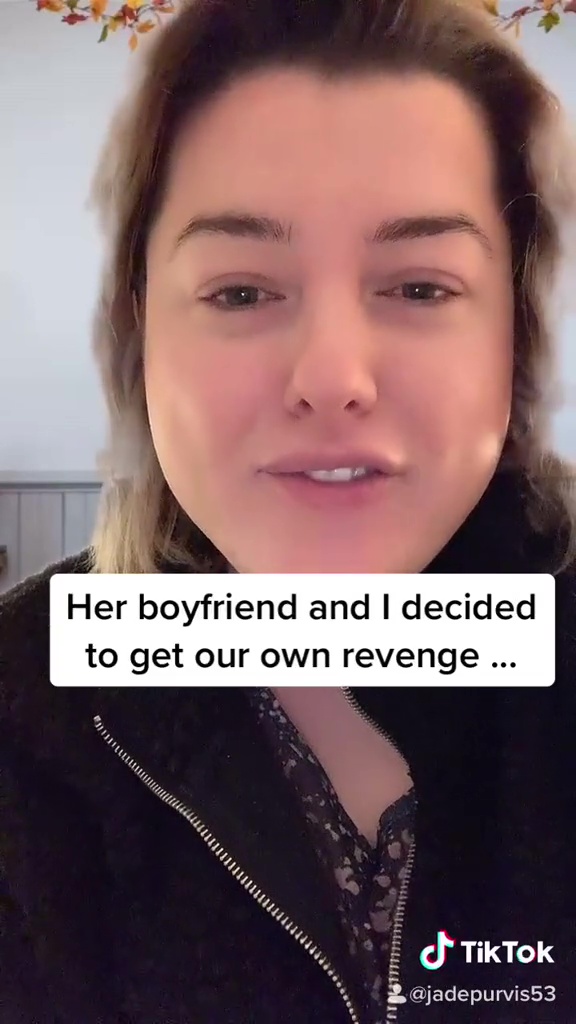 After her boyfriend cheated on her with a woman in a five year relationship, Jade Purvis got the ultimate revengeCredit: TikTok

In the video, she explains: “We were together for three years when he drove 188 miles to cheat on me with a girl who was in a 5.5 year long relationship.”

But rather than simply breaking up with the bloke, Jade decided to have a little fun of her own.

The Scottish woman added: “Her boyfriend and I decided to get our own revenge. He drove 188 miles to see me. 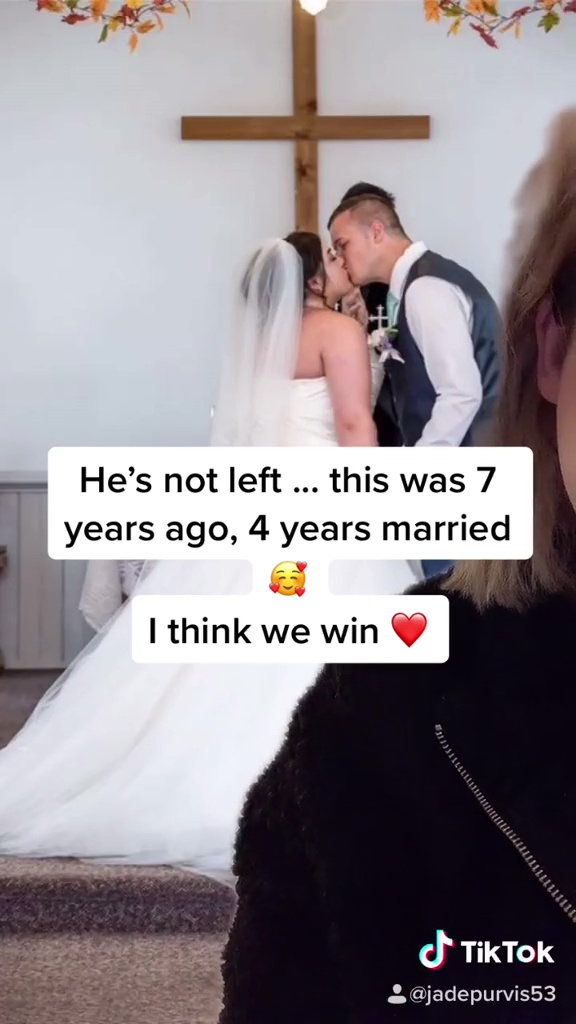 She married the woman’s boyfriend after they struck up a friendship Credit: TikTok

She then shared a snap of her and her now husband’s wedding day.

In a later video she explains that she and her ex had actually been engaged at the time he cheated after meeting his mistress on Facebook.

She revealed that it was actually the mistress who contacted Jade to let her know that she had slept with her then boyfriend. 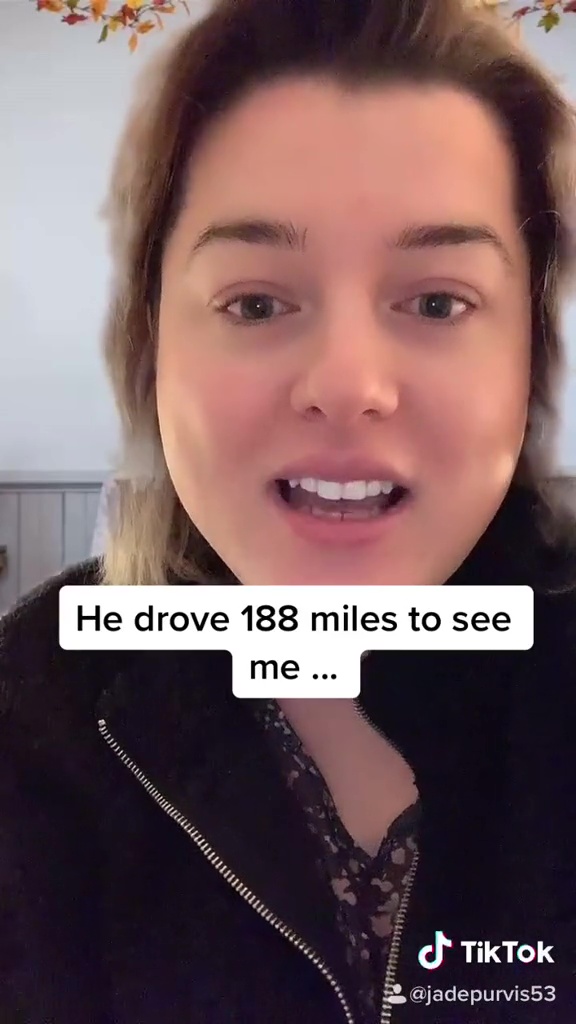 Her now husband drove 188 miles to see her and never leftCredit: TikTok

After initially befriending the woman, Jade later became close friends with her partner before they eventually got together after Jade revealed he had been cheated on.

While many viewers were quick to applaud Jade on her revenge, others accused her of being “spiteful.”

In other relationship news, this groom’s ex threatened to show up and stop his wedding.

And this couple who reveal they waited until marriage to have sex are viciously trolled on TikTok as ‘f****** nerds’.

Plus this bride asks her groom-to-be if she can hug her ex-boyfriend ‘one last time’ – and he says yes.

Who left Dancing On Ice 2021 after Musicals Week?