A WOMAN was blindsided by her boyfriend when he broke up with her by having ‘You Dumped’ inked on her back.

Taylor and her boyfriend Stephen appeared on the MTV show How Far Is Tattoo Far? – the US equivalent of the hit show Just Tattoo Of Us. 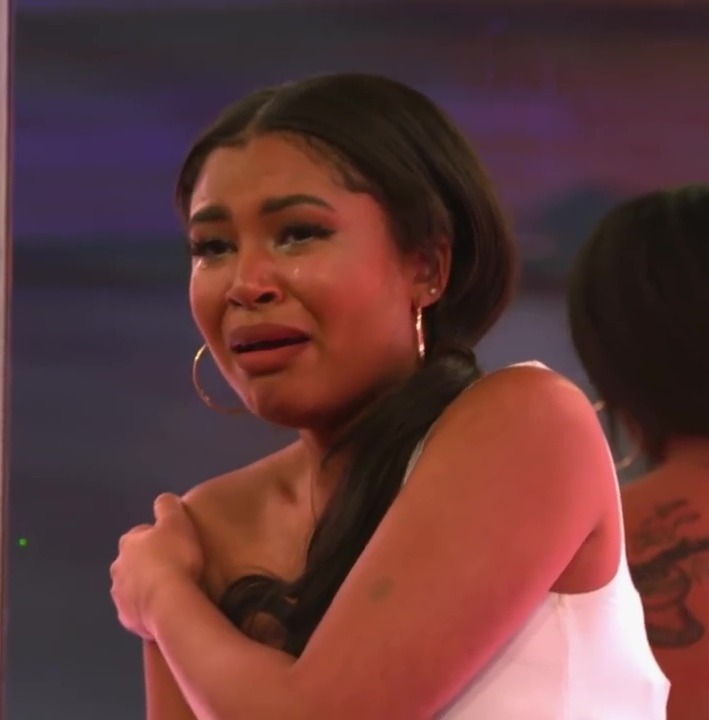 Taylor was horrified when her boyfriend Stephen broke up with her by inking ‘You Dumped’ on her backCredit: MTV

The programme sees couples entering the tattoo parlour and having whatever their significant other designs inked on them – but they won’t see the finished results until it is permanently etched on their skin.

Stephen admitted that he was hoping to get ‘revenge’ on his girlfriend for constantly tweeting about their relationship.

Speaking on the show, he said: “Taylor’s obsessed with telling everyone our personal business and I’m over it.

“If Taylor can’t stop then I’m done with this relationship.” 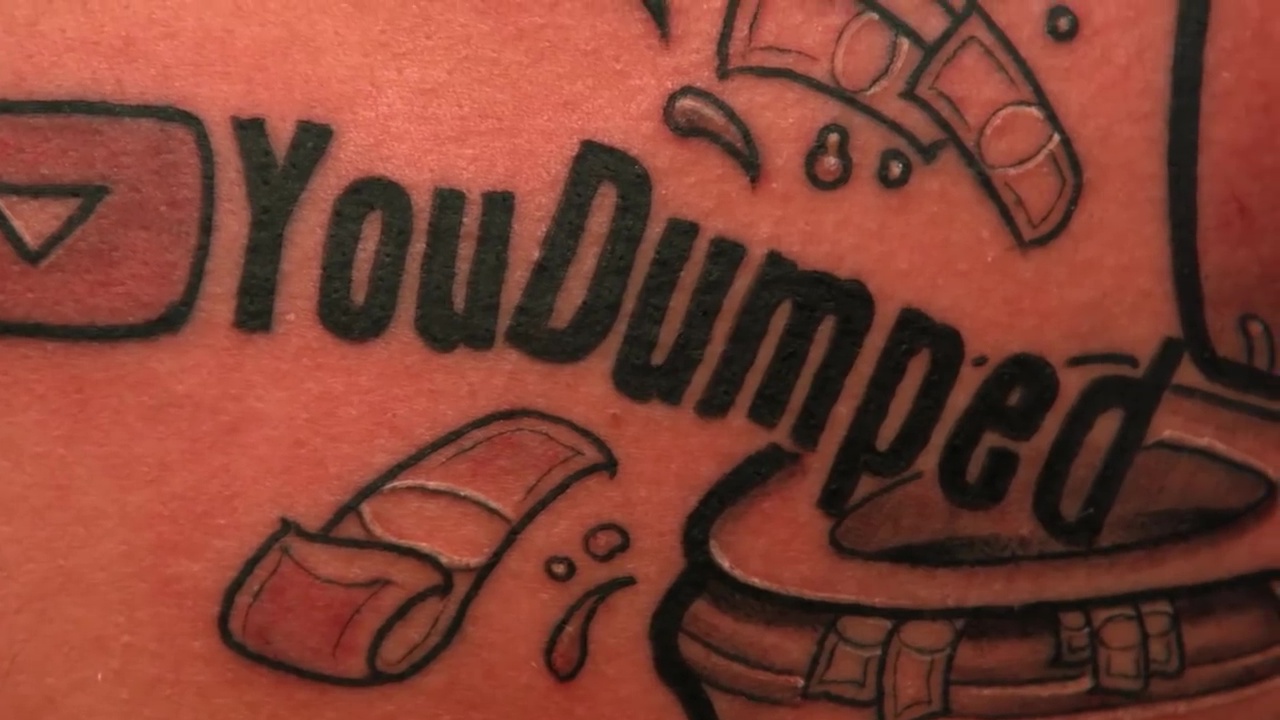 Taylor had no idea what tattoo she was getting until she saw the finished resultCredit: MTV 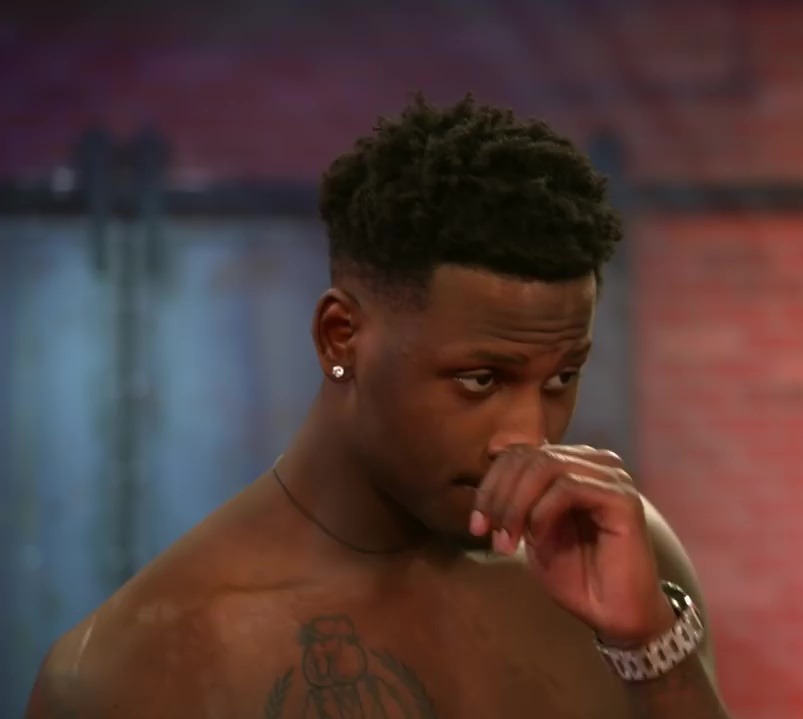 Stephen said that he wanted to “take revenge” on his girlfriend for publicising their relationship on TwitterCredit: MTV

After over three hours under the needle, Taylor is finally able to see the finished result of her first ever inking.

“If he crosses the line with this tattoo then I’m going to break up with him,” she admits.

As the tattoo artist peels back the bandage to reveal the body art Taylor becomes increasingly hysterical.

The inking shows a toilet bowl, with the words “You Dumped” coming out of it. 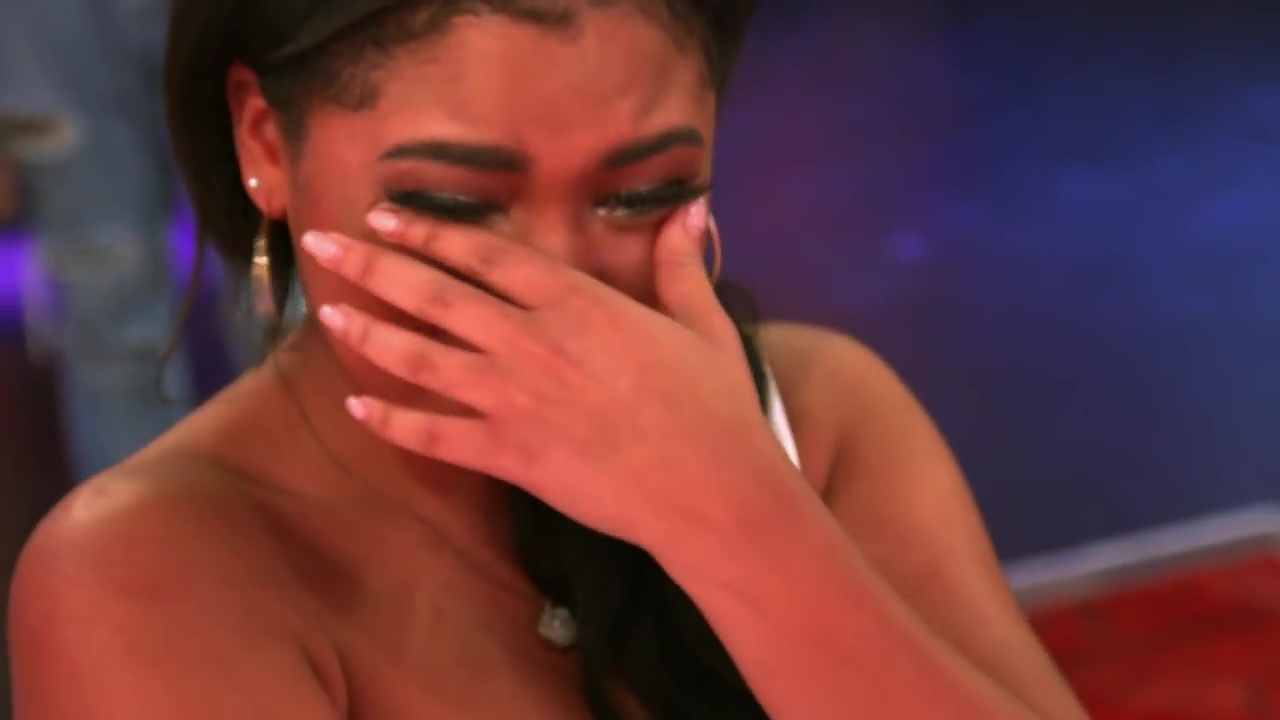 Taylor was left in hysterics after seeing her new inkingCredit: MTV 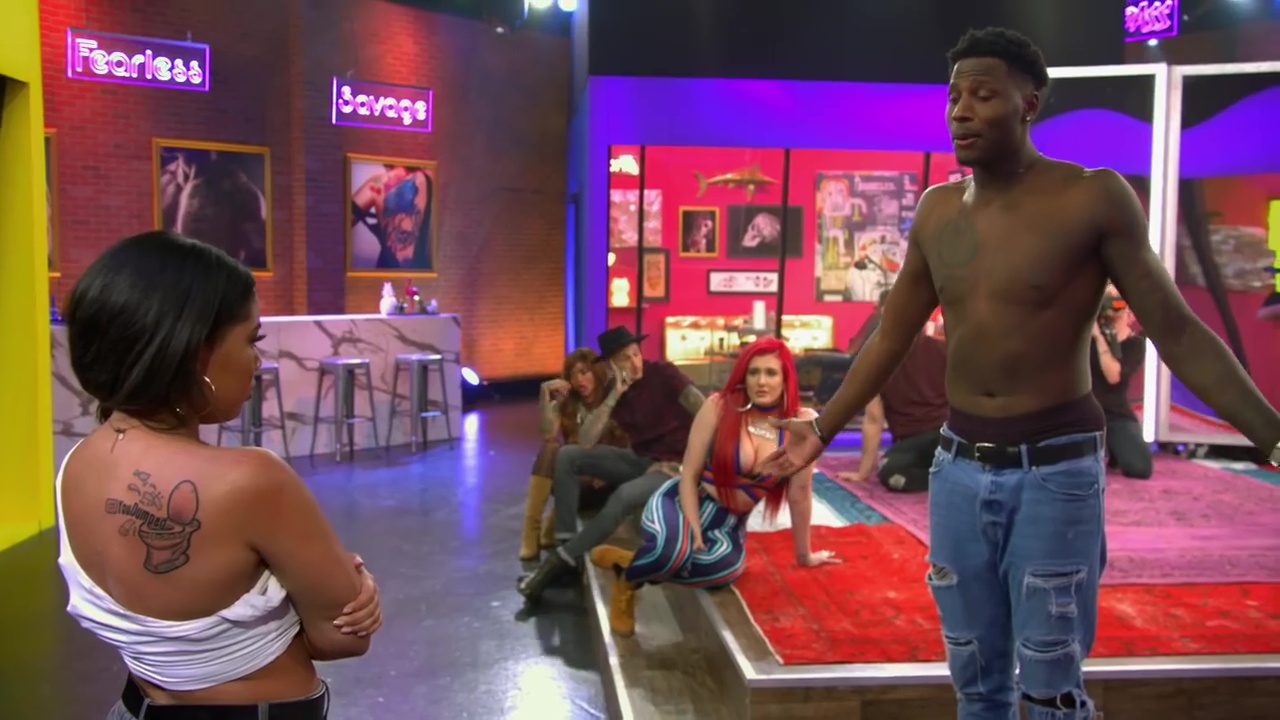 Bizarrely Stephen later tried to claim it was all a prankCredit: MTV

Astonishingly, Stephen then tries to claim that it was all a wind up, but Taylor fails to see the funny side.

“A prank is not permanent, a prank is something that you laugh at in the moment and you get over it,” she says.

“That is the most belittled, degraded and lowest I’ve ever felt – he crossed the line and I’m not going to get over this.”

As Taylor storms off set, a sheepish Stephen adds: “I hope Taylor will forgive me, I messed up. This prank totally backfired and I feel horrible.”

In other relationship news, this woman sent a man ‘sex survey’ to rate how good she was in bed… but she probably doesn’t want the results.

And this woman caught her boyfriend cheating after seeing Ring doorbell recording of him all over another woman in the street.

Plus this woman claimed her in-laws hate her – they all wore black funeral dresses to our wedding like they were mourning her husband.

Boyfriend moves 10,000 miles to be with woman he fell in love with online during lockdown, but dumped her just three WEEKS later and moved back to Australia

If vaccines render Covid no worse a threat than flu, we must return to full normality in summer

Thomas Markle hand-delivers letter to Oprah asking to to interviewed