THE wife of a devoted football fan has admitted cheating on him with two other men – because his love for the club made their sex life boring.

Ruth, 34, of Laurieston, Glasgow, says she’s romped with other married men because of marketing boss Paul’s obsession with the Rangers. 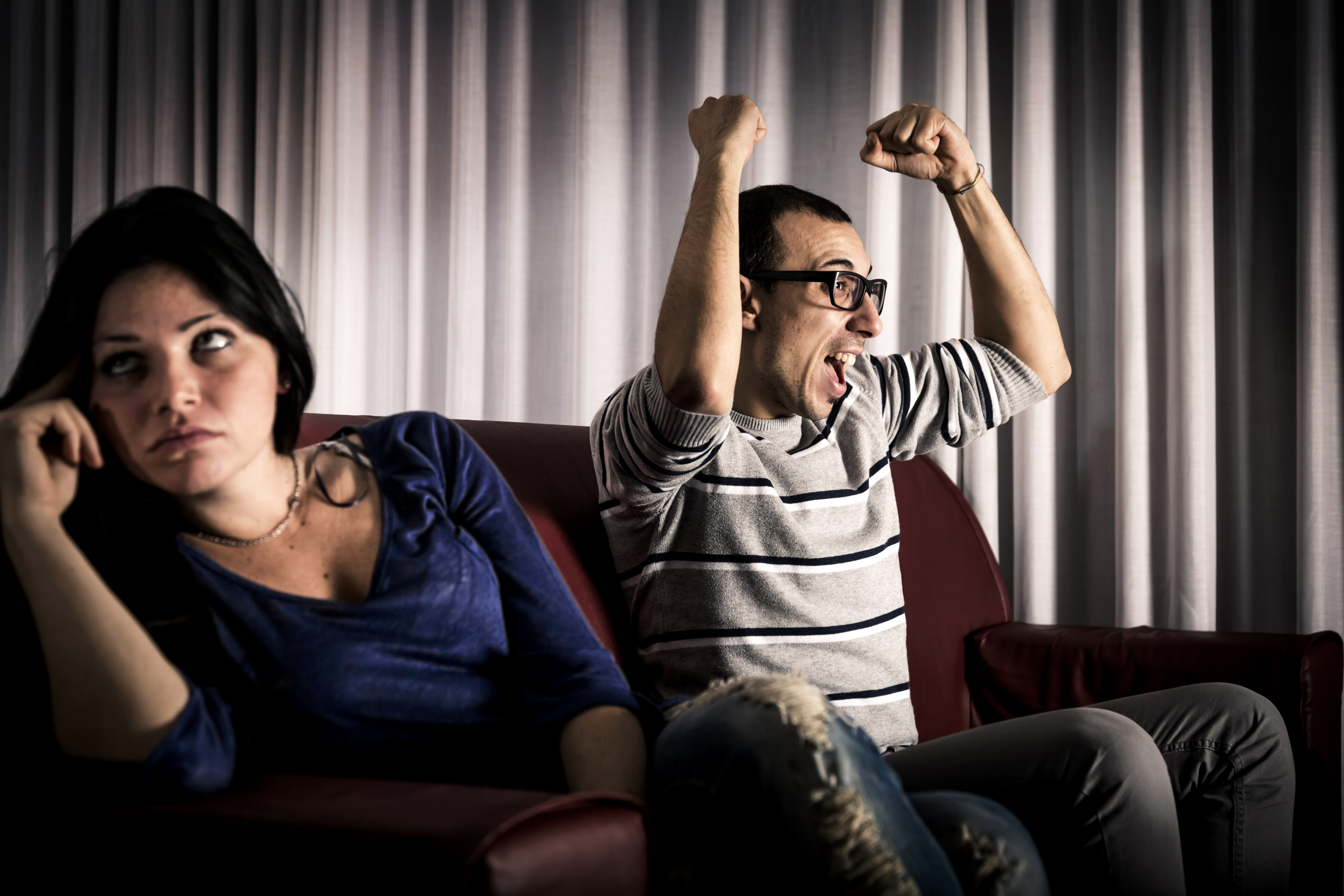 A Scottish wife has admitted to cheating on her husband because he ‘loves the Rangers more than her’Credit: Getty Images – Getty

She moaned: “At times it has felt like I have been married to Steven Gerrard rather than Paul.

“I thought with lockdown things would improve, but over the last year he has become even more fanatical as Rangers have run away with the league and challenged in Europe, too.

“Weekends are completely dominated by football and increasingly weekdays are no different because Rangers are playing all the time and competing in the Europa League.

“If Rangers ever lose, which hardly ever happens, or draw a game they should win, sex is off the agenda because Paul is too depressed. 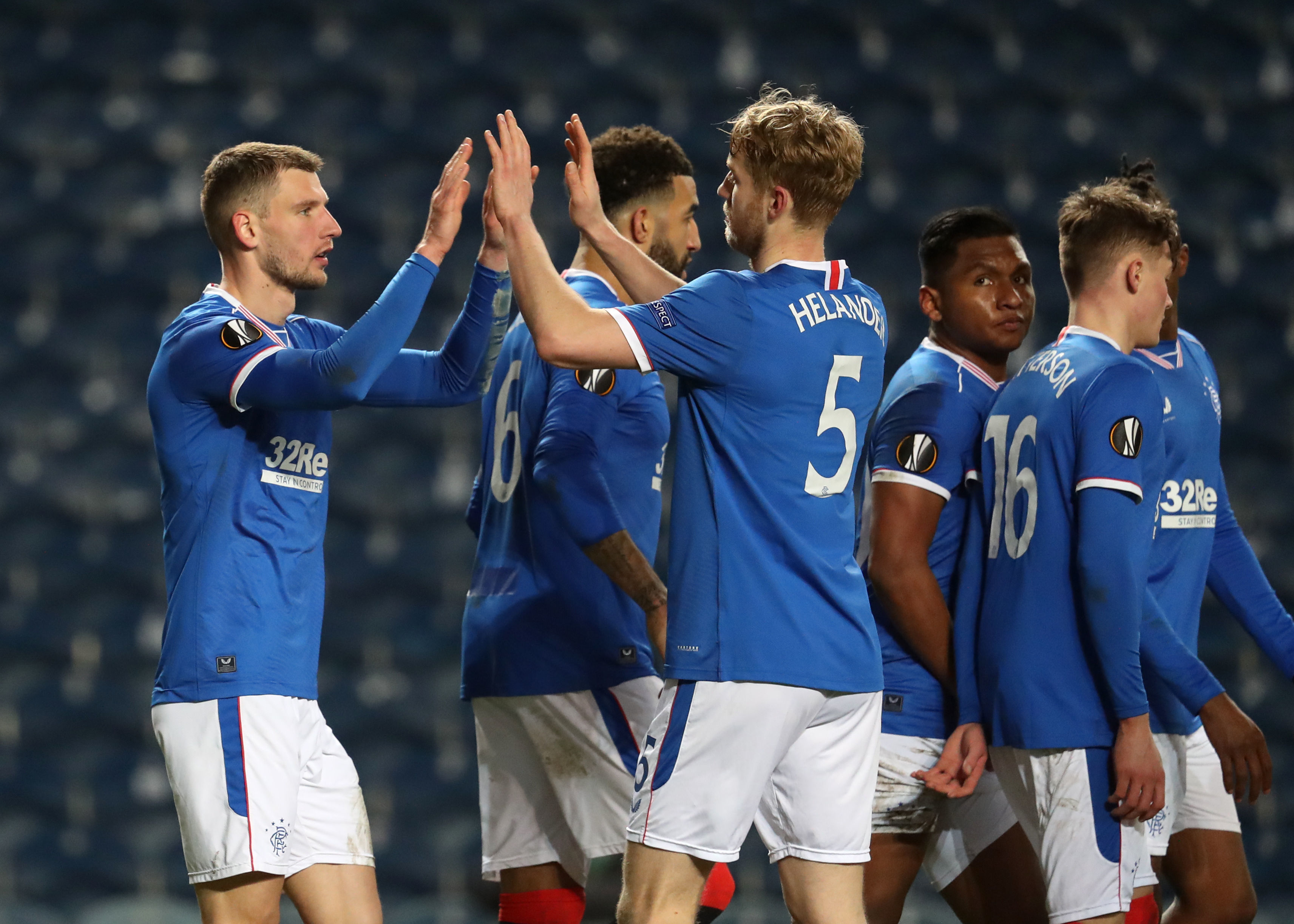 Ruth said she loses in the sheets whether Rangers win or loseCredit: PA:Press Association

“And when they win sex is off the agenda because Paul is too drunk celebrating. I lose whatever the result. We are completely stuck in a sex rut.”

Fed-up of playing second fiddle to the Gers, Ruth started using IllicitEncounters.com, the UK’s leading affairs site, after a friend recommended it.

The mum of two said: “I have always been quite vain and had a boob job a couple of years ago to perk after my figure after I had the kids.

“I was confident that I would get a few offers but even I was surprised by the response to my profile –  I was absolutely inundated.

If Rangers ever lose, which hardly ever happens, or draw a game they should win, sex is off the agenda because Paul is too depressed.

“I started seeing Stevie, the married boss of a local taxi firm. It was exciting to start dating again and meet a man who cared about a woman more than a football team.

“Our dates tended to coincide with Rangers games when I knew that Paul wouldn’t notice my absence for hours at a time because he loves the build-up and aftermath of games and is chatting to Gers fans for hours after the result online.

“I will have other affairs when the lockdown finally comes to an end.”

And she doesn’t regret the infidelity.

Ten signs that you are stuck in a sex rut

1 Sex is always in bed

2 You have sex on exactly the same day every week

4 Sex is always at the same time

Ruth added: “I don’t feel guilty about cheating on Paul because he has put his obsession with Rangers before his marriage and I never would have thought of cheating if he had not put football first.

“I don’t want to walk away from the marriage because the children’s needs must come first but I like being a bit on the side for a few married men.”

Ruth was speaking as a new survey revealed that half of Scots couples in long-term relationships say they are stuck in a sex rut.

It found that 85 per cent of couples have a sexual routine that they tend to stick to each week. 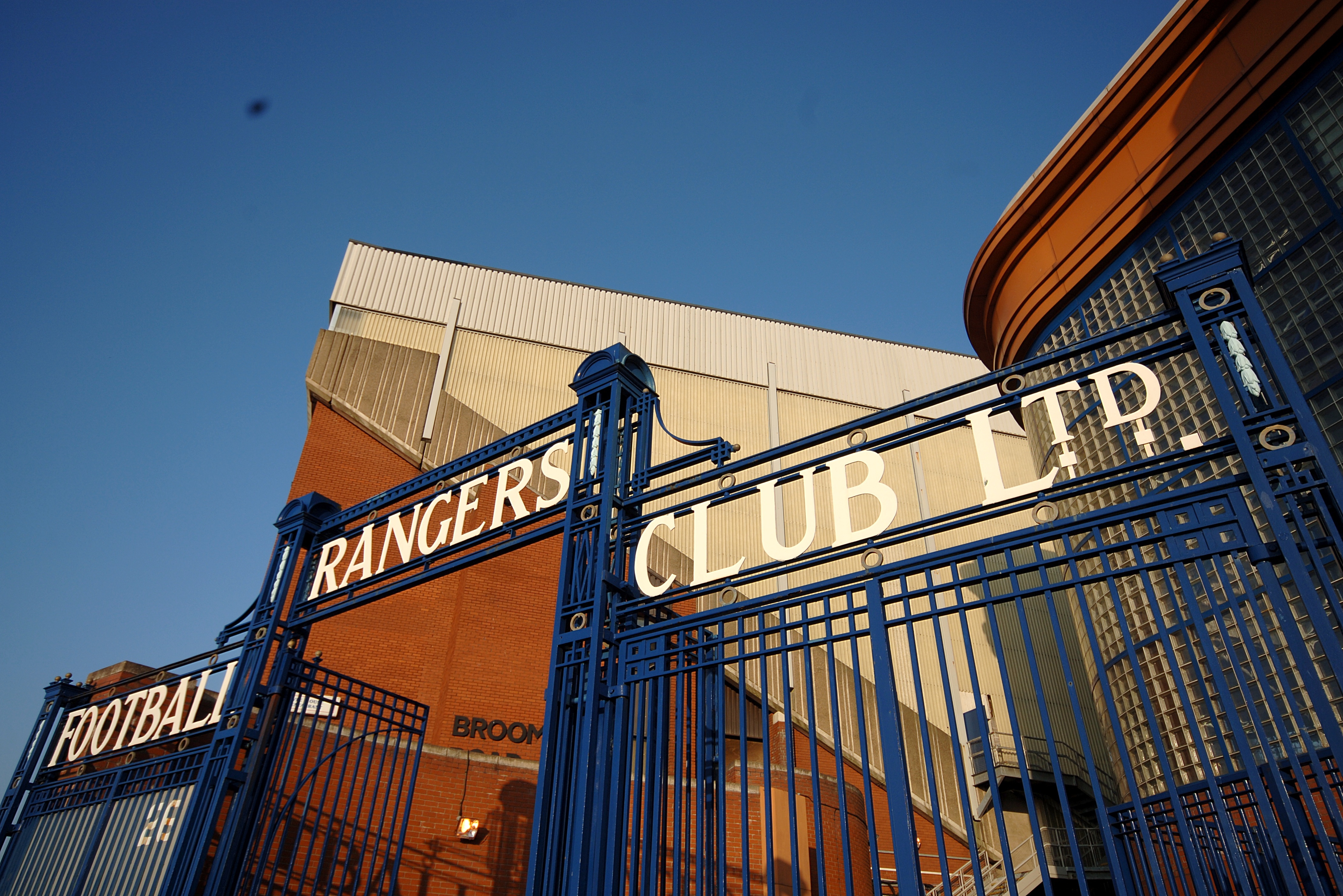 The wife of a Rangers fan is cheating on him ‘because he’s obsessed with the club more than their marriage’Credit: PA:Empics Sport

IllicitEncounters.com sex and relationship expert Jessica Leoni said: “Who hasn’t settled into a sex rut with a partner they have been with for a long time?

“You both know what you like and you both end up going through the motions once you have been together for a while.

“Lots of people are perfectly happy to be stuck in a sex rut but many others want more and end up cheating on partners who don’t prioritise sex in the same way.”

For more relationship stories, this woman fumed after date blew her off for his ex but blames his mum’s cooking error.

And this woman revealed the three warning signs that your man could be cheating – including silencing his DMs.

Plus this ‘greedy’ bridezilla was slammed for asking guests for £55 cash donation on cheeky wedding invites.

I’m a married 18-year-old traveller girl, we live in a tiny caravan stuffed with clothes – he pays for everything and always will

The 22 areas where Covid cases are rising again