ONE look at the dishes in the sink and the junk-food dinner my husband Pi had made our kids Raffi, 10, and Amber, six, and I felt my blood begin to boil.

The red mist descending, I started to rant. Why couldn’t he clean up after himself and was it really so hard to boil some broccoli? Before long, we were embroiled in a full-blown shouting match. 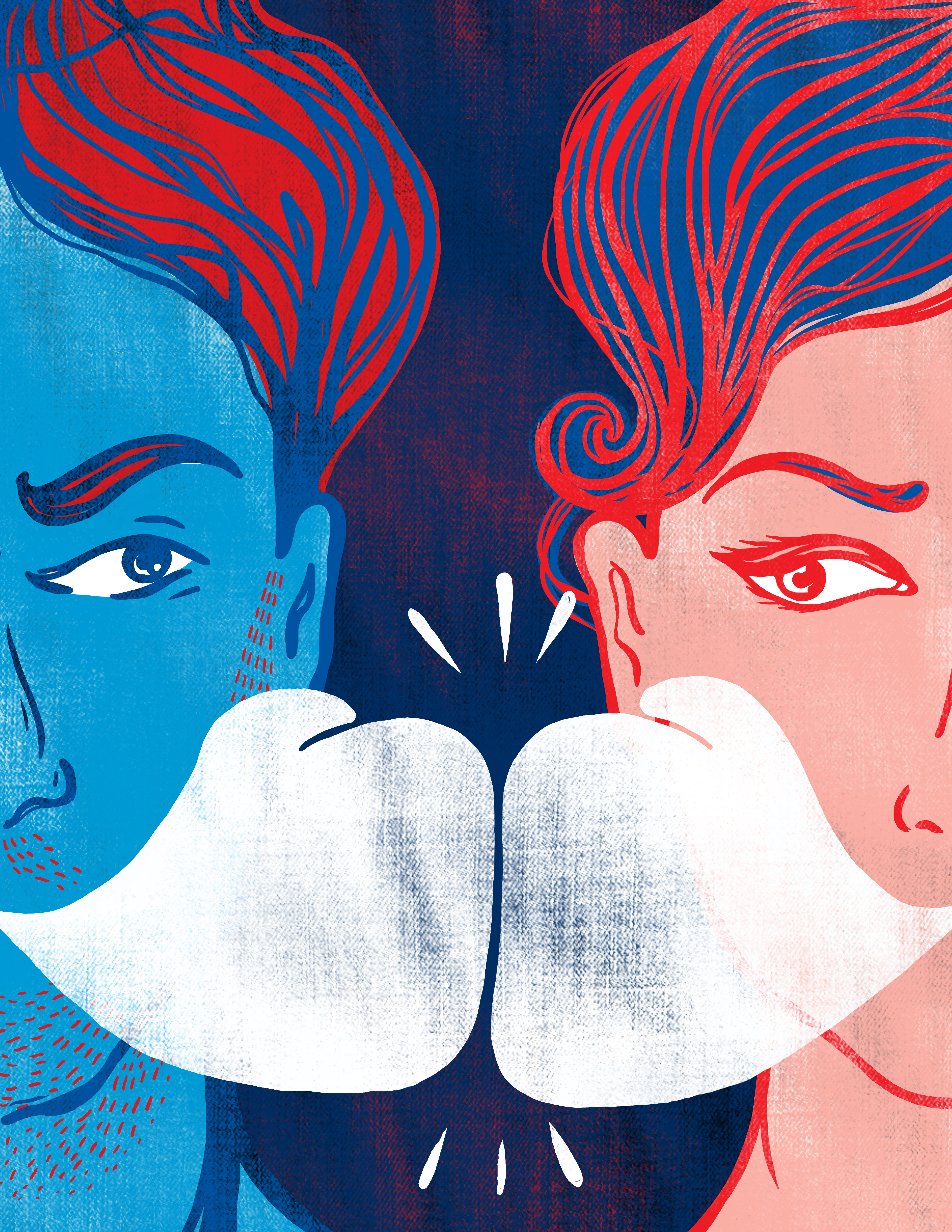 Why rowing with your other half is good for your relationship

Pi, 36, stormed out and I spent the next few hours sniffling. Of course, 2020 tested relationships to the max, with many couples spending a previously unimaginable amount of time together.

But not George and Amal Clooney. Oh, no. “You know, everybody’s been slammed together because of coronavirus and a lot of friends’ relationships have been tested.

“For us, it’s been easy,” George bragged last month. “We haven’t ever had an argument.”

Yes, you read that correctly – allegedly the pair have never had an argument. Isn’t such A-list smugness just the tonic when you’ve had “words” with your other half even before your morning cuppa?

But if George is telling the truth, I don’t think it’s healthy. Though arguments aren’t enjoyable, they’re necessary and cathartic, helping solve problems and bring about discussion. On average, couples argue 2,455 times a year – up to seven times a day!* 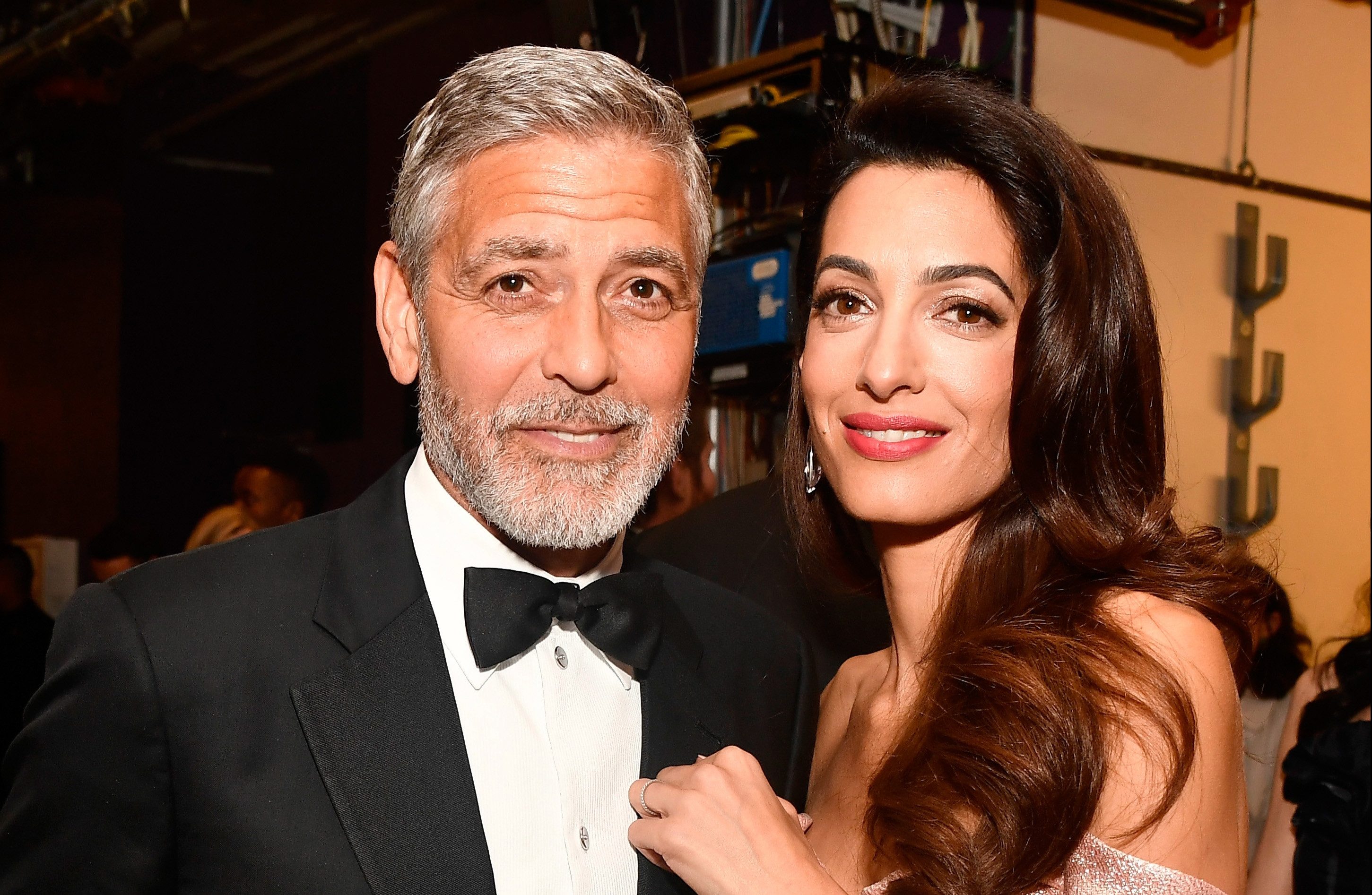 George Clooney told how he and his wife Amal never bickered

In fact, a survey led by social scientist Joseph Grenny showed that couples who argue are 10 times more likely to have a happy relationship than those who don’t, and four in five said poor communication was partly why a relationship had failed.

After meeting when I was on holiday in Pi’s native Malaysia in 2008, for the first year of our relationship, we barely exchanged a cross word.

But after I became pregnant in 2010 and we settled in England, life got real, and the arguments began.

Our more serious rows have always been about money – Pi’s more carefree with the credit card than I am – but we also bicker over where all the mugs have gone (usually his shed), beard clippings in the sink, or him coming home from his job as a builder and putting his feet up on the kitchen table. No, I can’t see George doing that, either.

Though broccoli-gate might sound extreme, once Pi returned four hours later, we made up. He acknowledged his lack of domestic weight-pulling, and the following day I came home to clean floors and kids with a respectable amount of green veg in them. 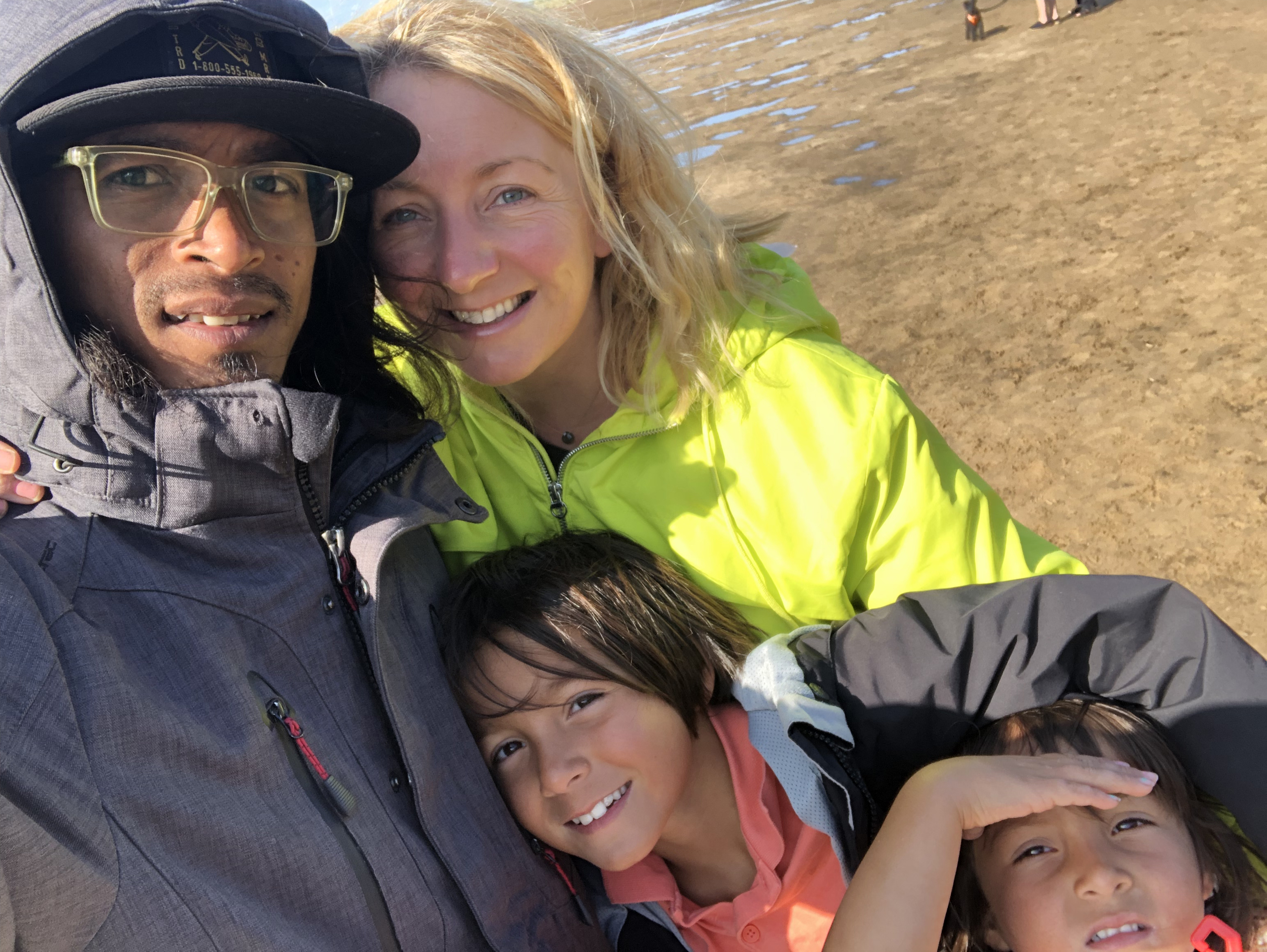 Lara with husband Pi and their two kids

In the aftermath of our arguments, Pi opens up, we sort out any misunderstandings and onwards we go. Our rows show we both have a bit of fire left in our bellies when it comes to our relationship, and that we care enough to shout about things that are wrong with it.

“If you don’t air feelings about an issue it will fester, creating a resentful situation that never gets resolved,” says life coach Lynn Anderson.

“Some problems are misunderstandings or assumptions and they will remain so if not tackled. They might be unjustified, which puts the other person at a disadvantage.

“If people are secure within their relationship, even a heated argument can serve as a healthy way to bring points of view to the table to find mutual solutions.”

We have of course been known to squabble in front of the kids, especially in lockdown, and though we keep our voices down as much as possible, I believe it’s important for our children to see how to resolve conflict.

The Clooney twins, Ella and Alexander, three, are going to be in for a rude awakening in the real world if they’re really growing up in a house of such epic zen.

And while I doubt George and Amal have much cause for a set-to about overdrafts, it can’t be doing them good to keep their frustrations inside. Guys, do yourself a favour and let rip if you need to – nobody can be perfect all the time!