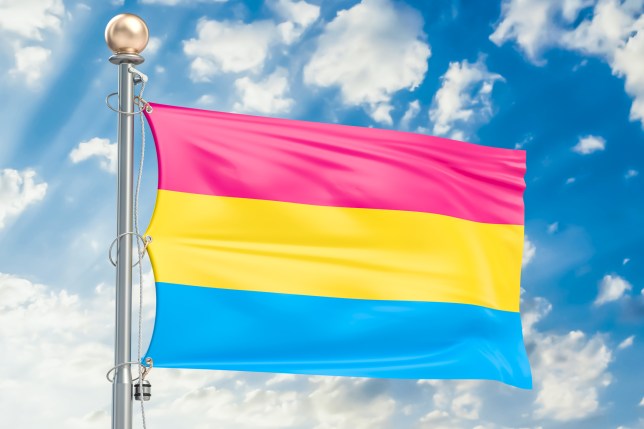 Identifying as pansexual is no longer an uncommon thing (Picture: Getty)

It’s 2021, and in our mainstream culture, most people are familiar with straight, gay, lesbian, and bisexual identities – but pansexual is less well known.

It is now well-established that we can be attracted to people of the same sex, and language is now just catching up to help us express different forms of sexual attraction.

So what category of sexual identity does the term pansexual denote?

A pansexual is someone who is attracted to anybody (human), irrespective of their sex identity or gender identity. 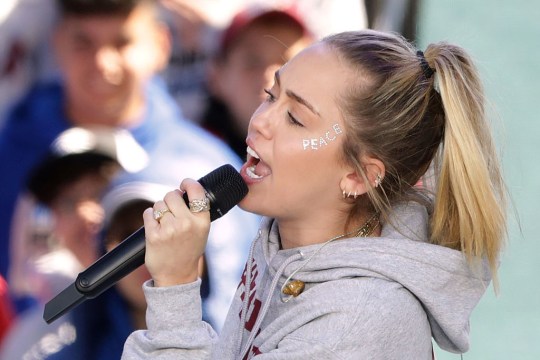 In this sense, the term does away with the idea that humans are ‘binary’ – ie, a man or a woman.

The term bisexual, while still used by many, implies that a person is attracted to ‘two’ types of people, women and men, rather than other possibilities.

Therefore many people feel it is inadequate to express their sexuality, opting to identify as pansexual instead.

That said, many bisexuals argue that the origin of the term they use does not necessarily mean they don’t feel attracted to all forms of gender or gender fluid people.

A common misconception of the term pansexual is that is includes attractions to animals and inanimate objects, but it really only refers to people who engage in consensual adult sexual behaviours.

Several high-profile celebrities have spoken out about being pansexual with Demi Lovato the latest to discuss her sexuality. 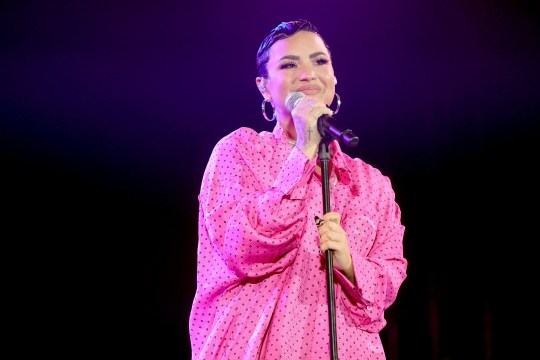 Miley Cyrus, Angel Haze and Joe Lycett are among the celebrities who have referred to themselves as pansexual.

The term is derived from the Greek prefix ‘pan’, meaning ‘all’, which also lends itself to words like panorama, pan-global and pantheism.

Interestingly, there is also an ancient Greek god called Pan, considered to be ‘god of the wild’, who oversees the countryside and is often affiliated with sex.

The god Pan also inspired the word panic, presumably because in ancient stories he would shout angrily when woken up from naps.

House in London with windmill in the garden on sale for £5.5million