A CHEATING boyfriend has been caught out live on radio in New Zealand.

His anonymous girlfriend called in to radio duo Sharyn and Jayden on popular radio station The Edge, saying that she suspects her boyfriend of five years was cheating on her. 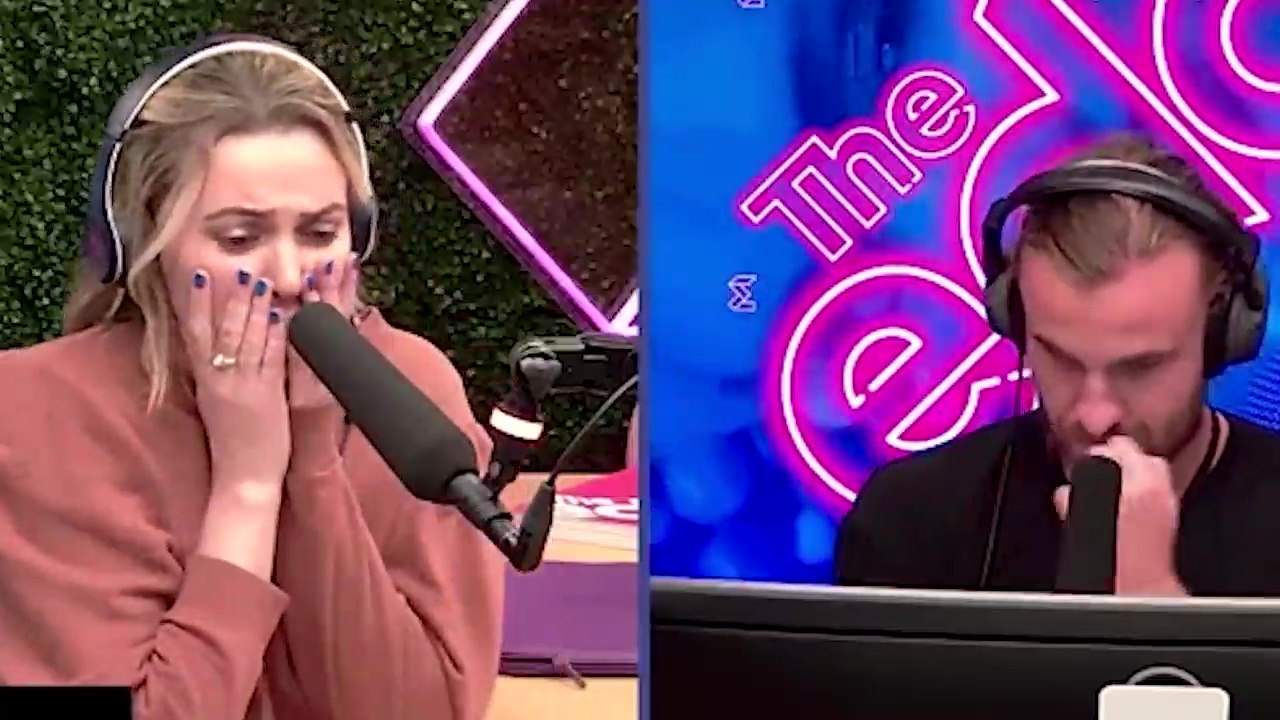 Radio duo Sharyn and Jayden were left shocked at the boyfriend’s actionsCredit: The Edge 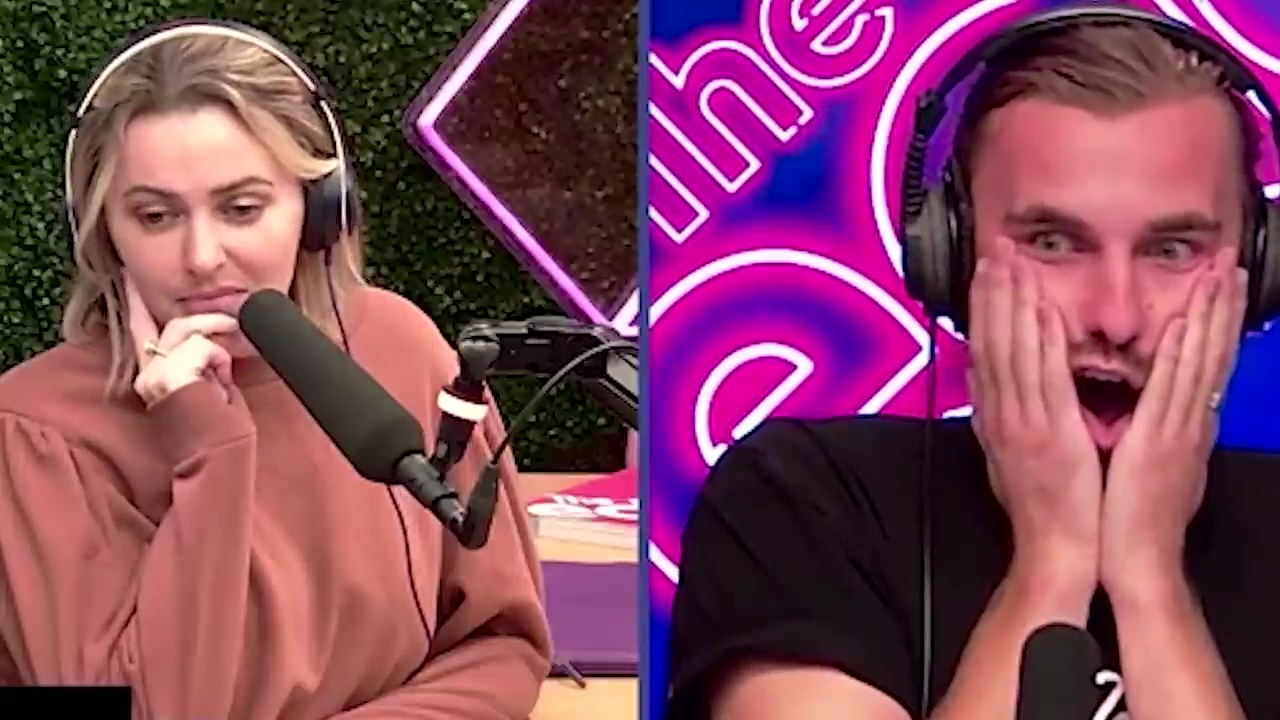 They discovered that the boyfriend had been cheating on his girlfriend of five years with a work colleagueCredit: The Edge

After some “next level stalking” from Sharyn, the pair embarked on a sneaky phone act to determine if the boyfriend was in fact cheating.

Sharyn called up the boyfriend, live on air, and asked if he’d be interested in helping to organise a surprise birthday party for his colleague, who is suspected of being the other woman.

Pretending to be the colleague’s friend called Virginia, Sharyn says: “We’re organising a surprise party and I just need a bit of help with some stuff – like to invite some of her friends from work, because you guys work together right?”

To which the man responded: “Ah yeah, you know, I could invite a few people around for her. Yeah it’ll be an awesome day out.” 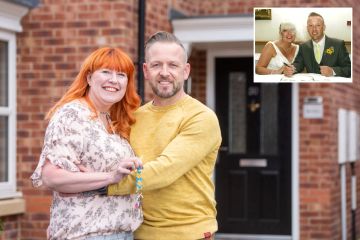 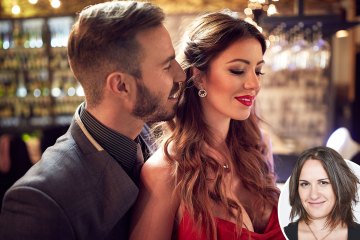 Sharyn then explains the plan which is to meet at a specific location, after the man has taken his colleague out on a date, adding: “You guys are official now, like boyfriend/girlfriend, right? So it wouldn’t be weird if you take her on a date.”

When he seemed a bit confused, Sharyn asked if they were dating or if she’d got it wrong.

In response to this he appeared to stumble over his words for a bit before answering with “’I guess you can say we are.”

Once he admitted to dating the other woman, Sharyn quickly confronted him over his cheating.

“When you ask her out on the date, will you put that in your calendar, and will you also put it in your girlfriend’s calendar?” she asked.

“Just wondering if [the girlfriend] likes to keep up with your other relationships.”

The boyfriend proceeded to awkwardly laugh and claimed they’d got the wrong guy before hanging up.

The conversation was later shared on Facebook, where commenters couldn’t believe what they were hearing.

“Wow I felt so bad for her but you guys honestly did her a big favour. Nobody deserves to get messed around with. She deserves so much better and someone who treats her right” wrote one Facebook user.

Another wrote: “So wish someone could have done this for me years back. Was living with my partner and his two year old daughter at the time for over a year.

“He had told everyone at his office that he was a single parent and had been taking his receptionist out to dinner/dates and spent time at her place while I stayed home and took care of his daughter.”

“Super sad for her. Hopefully she dropped him and is much happier now in an honest and loving relationship,” added a third. 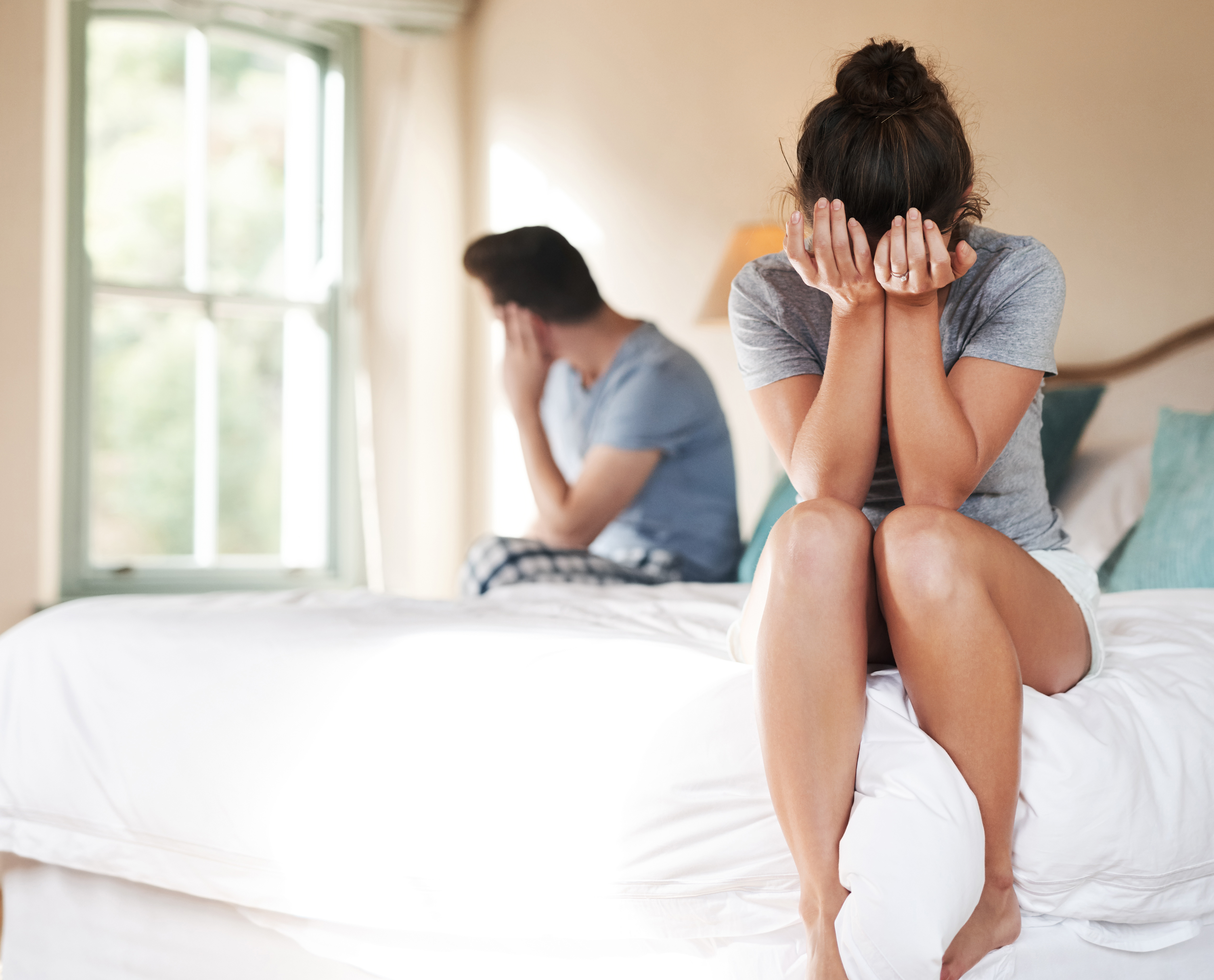 Commenters said that while it would be upsetting, the woman would be better off knowing the truthCredit: Getty