A DOCTOR has sparked a huge debate online after claiming straight men having sex with other men was a ‘guy thing’ rather than a ‘gay thing’.

Dr Joe Kort, who describes himself as a sex and relationship therapist, shared his professional opinion on TikTok, and it’s causing some controversy. 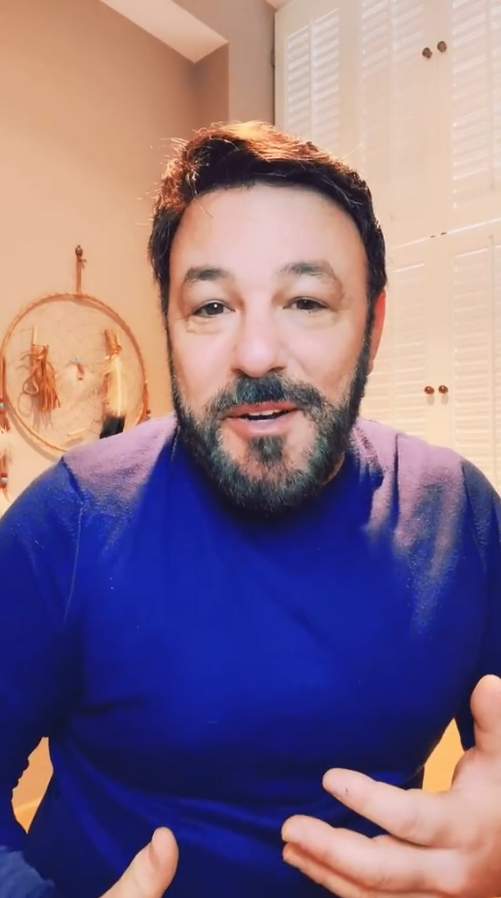 A therapist has claimed straight men having sex with men is a ‘guy thing’Credit: @drjoekort/TikTok

Dr Joe, who confirmed he came out as gay when he was 14, said: “When straight men sleep with men it’s a guy thing not a gay thing.”

He explained his stance, continuing: “In general men have more transactional sex with one another, in general women don’t.

Dr Joe, who adds he is a psychotherapist, coach and author, continued: “When straight men have sex with men they’re still straight, it doesn’t ersae heterosexuality. 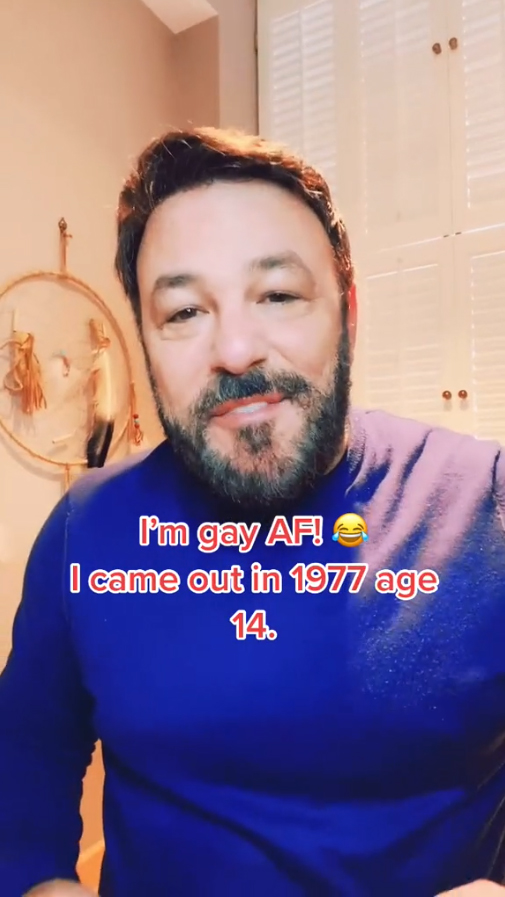 Dr Joe, who came out when he was 14, said straight men are still straight even if they sleep with other menCredit: @drjoekort/TikTok

“Any more than when gay men have sex with women, they’re still gay, it doesn’t erase their homosexuality.”

He finished off his video, which has racked up thousands of views, by saying ‘sexuality is fluid’.

But his opinion sparked a massive debate online, as one person flatly wrote: “Straight men don’t do that.”

Someone else asked: “Are you kidding this is a joke right?!” 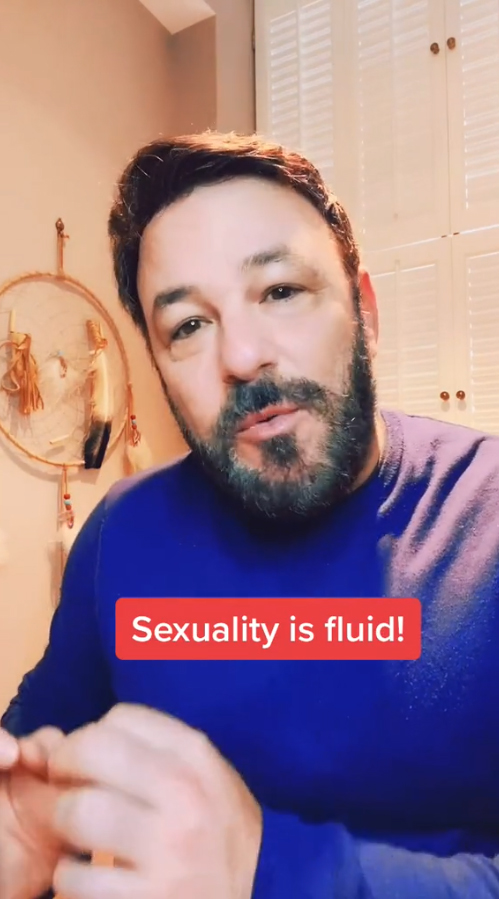 He claimed that gay men who sleep with women are still gayCredit: @drjoekort/TikTok

A third commented: “I’m genuinely trying to get my head around you’re saying.”

Others agreed with Dr Joe, with someone pointing out: “This has been happening since the beginning of time. People need to research.”

Agreeing, this person posed: “I actually totally understand exactly what you mean, I’m sorry there’s so many fragile men in the comments.”

His stance racked up thousands of comments as it divided opinionCredit: @drjoekort/TikTok

While this student tells ‘strict’ parents she got pregnant by sitting on her boyfriend’s lap & him sneezing – and it IS possible.