WHETHER you’ve been in a relationship for five days or five decades, there’s no denying that most couples have a favourite sex position that never fails to hit the spot.

Well if you and your other half are looking to spice things up in the bedroom this Valentine’s Day then you might just want to take notes from this steamy survey. 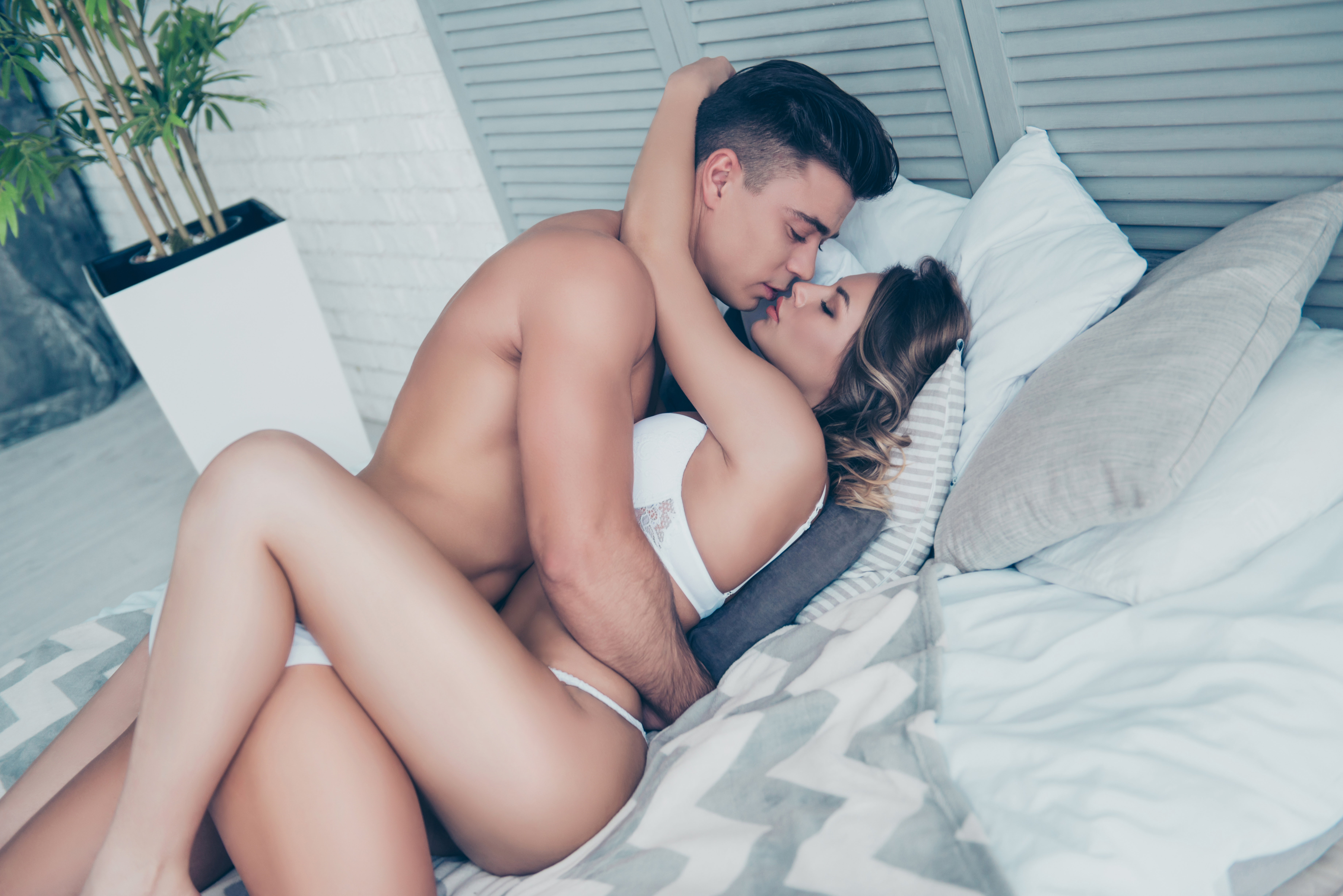 In order to find out the UK’s favourite sex positions, the experts in OnBuy‘s sex toy division surveyed customers from each town or city with a population of over 100,000 people.

Missionary came out top (or should we say bottom?) in 11 cities including Bournemouth, Exeter, Doncaster and Lincoln.

That said, DOUBLE this number of cities chose The Eagle as their favourite sex position – which Love Islander Curtis Pritchard brought to the nation’s attention back in 2019.

Not only did Londoners say The Eagle was their favourite but 36 per cent of people in the East of England also chose it too. 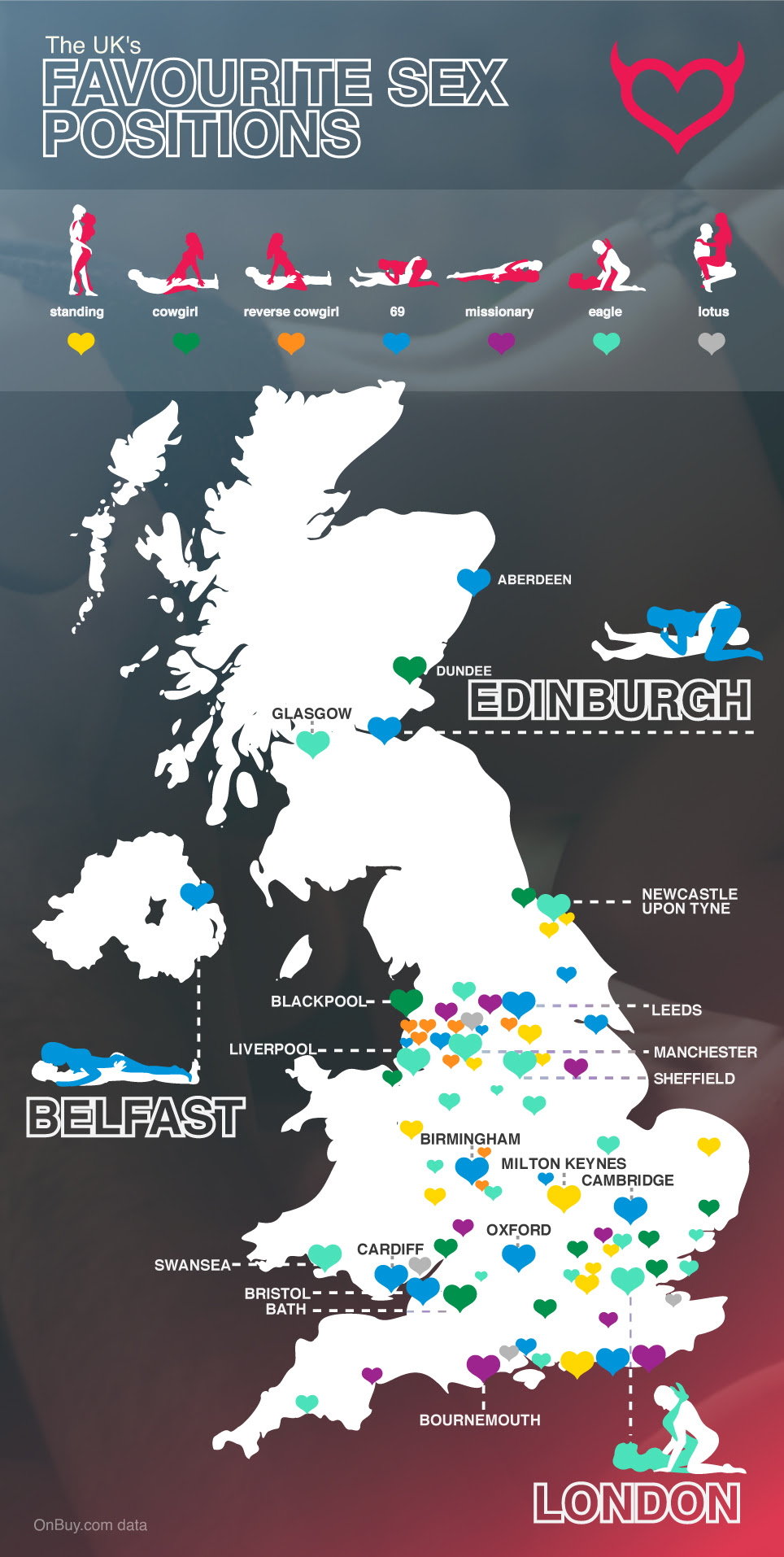 The Lotus was the least popular sex positionCredit: OnBuy

Meanwhile, Scots living in Aberdeen and Edinburgh were big fans of the old fashioned 69.

However, The Eagle also proved popular in Glasgow too – along with 36 per cent of people in the East of England.

What’s more, 50 per cent of people living cities in the North East said they love to have sex standing up.

Meanwhile, 29 per cent of those in the North West prefer Reverse Cowgirl.

And this ‘retired psycho’ revealed how to find EVERY Insta account your other half ever looked at & the stories they’ve reacted to.

Plus this body language expert revealed the subtle clues that mean your man will dump you, from foot tapping to touching his hair.