IT’S hard to meet someone during the pandemic, so one woman took drastic measures to chat up her neighbour by sticking signs in her window.

After staying at home for months over the lockdown, one singleton had noticed the bloke living opposite her. 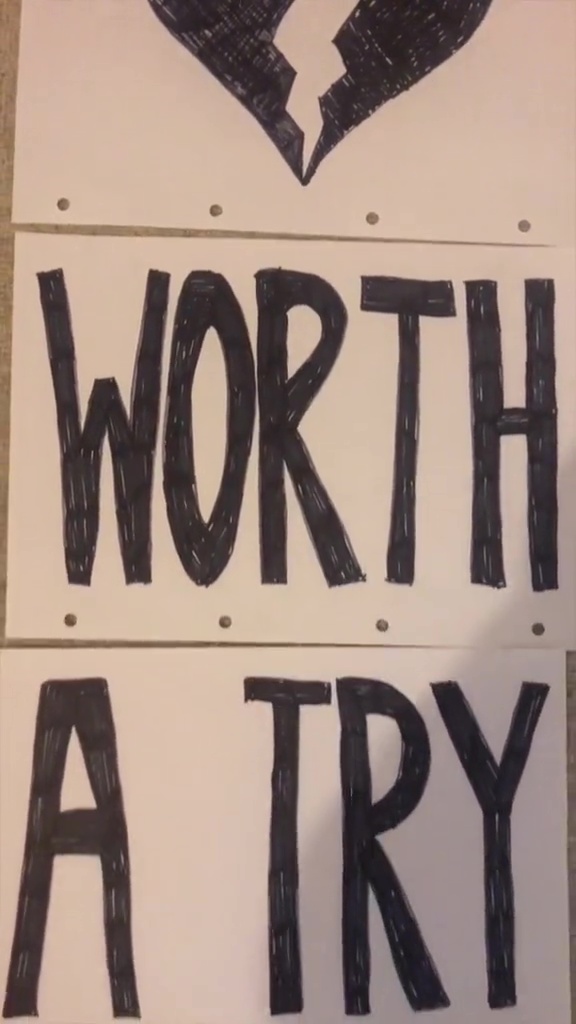 A singleton decided to try and chat up her neighbour after watching him over lockdownCredit: Tiktok / /@a129593a

She would catch him chatting with friends and playing guitar in his flat, so she plucked up the courage to try and get in touch.

But without being able to go over and knock on his door, she wrote a giant sign to put in her window, in the hopes of grabbing his attention.

The woman, from London, shared their ‘lockdown love story’ on TikTok, showing the view from her window.

She wrote, in giant black letters, for everyone to see: “@ the man with a bike on his balcony. 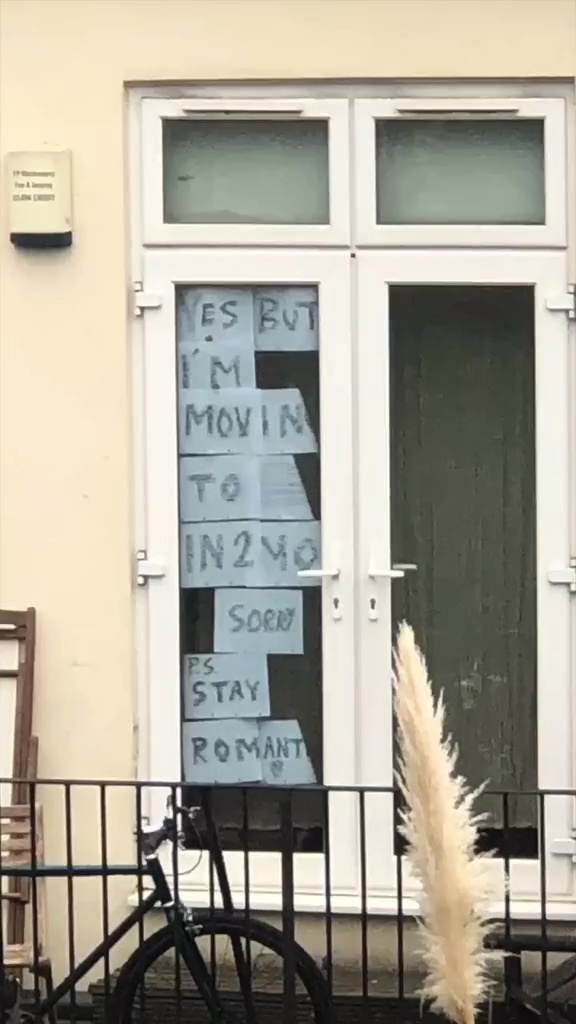 Unfortunately he was single – but was moving awayCredit: Tiktok / /@a129593a

Incredibly the bloke spotted it too – and decided to respond.

Amazingly he confirmed he’s not taken, but her hopes are quickly dashed when he follows up with another message. 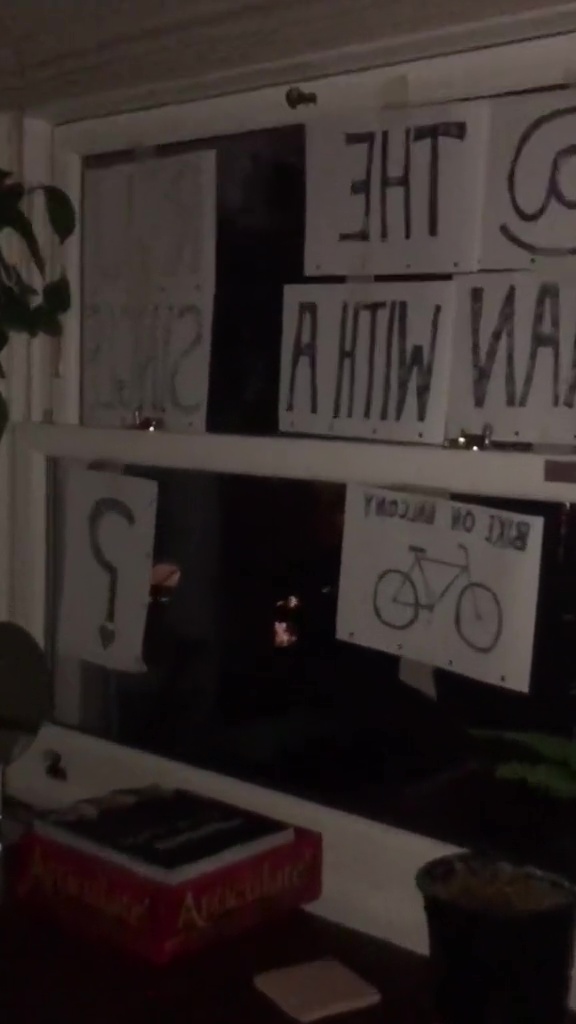 Undeterred she gave him her phone number, just in caseCredit: Tiktok / /@a129593a

Undeterred, she draws a broken heart but gives the bloke her phone number.

She put another sign up saying ‘worth a try’.

And adds “just in case”, along with her digits. 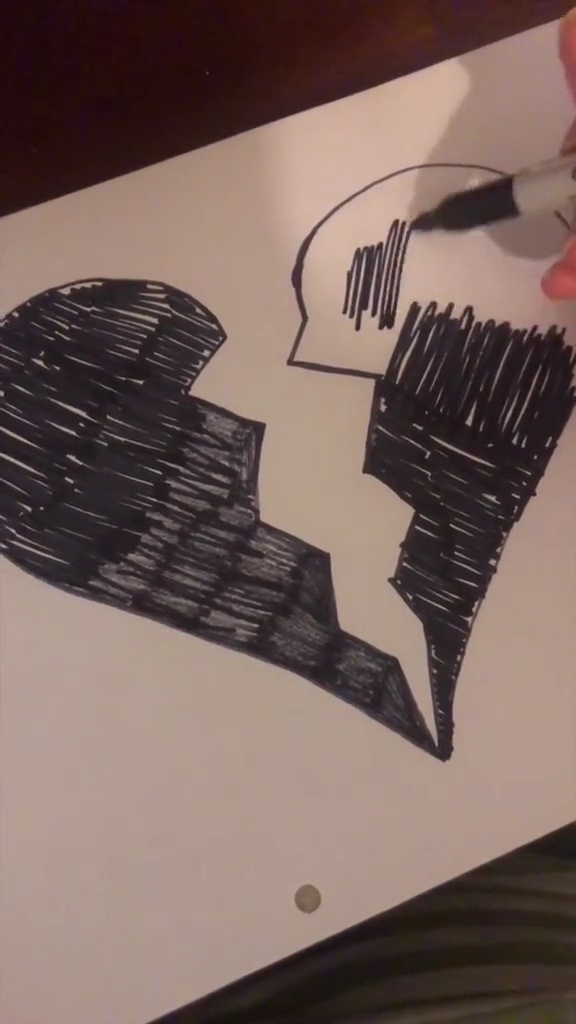 Amazing he actually replied to her after spotting her phone number in the windowCredit: Tiktok / /@a129593a

Amazingly he texts her, saying: “I’m your neighbour across the gardens”, followed by a lengthy message.

Their unrequited love story has racked up more than 150,000 views, as people were touched by their sweet interaction.

One person said: “This is so the beginning of a romantic novel.”

Thousands of people commented on the clip claiming it was a modern day love storyCredit: Tiktok / /@a129593a

Another wrote: “Not sure if I should describe you as cute or weird or desperate. Either way, this is brilliant. Made my day.”

A third commented: “Have you not been arrested yet lol. Very cute though.”

This person thought: “He wrote a lot in the text.. Do tell”

While someone else added: “No way did he still text you, there is something so sweet about that.”

While this woman tracks down a hot guy she saw on the train using his backpack – but her detective skills are dubbed ‘creepy’.