AN official knock echoes through my apartment door.

It’s that time of year again – my annual rental inspection; also known as the day I have to find somewhere to conceal my rapidly growing sex toy collection from my real estate agent. 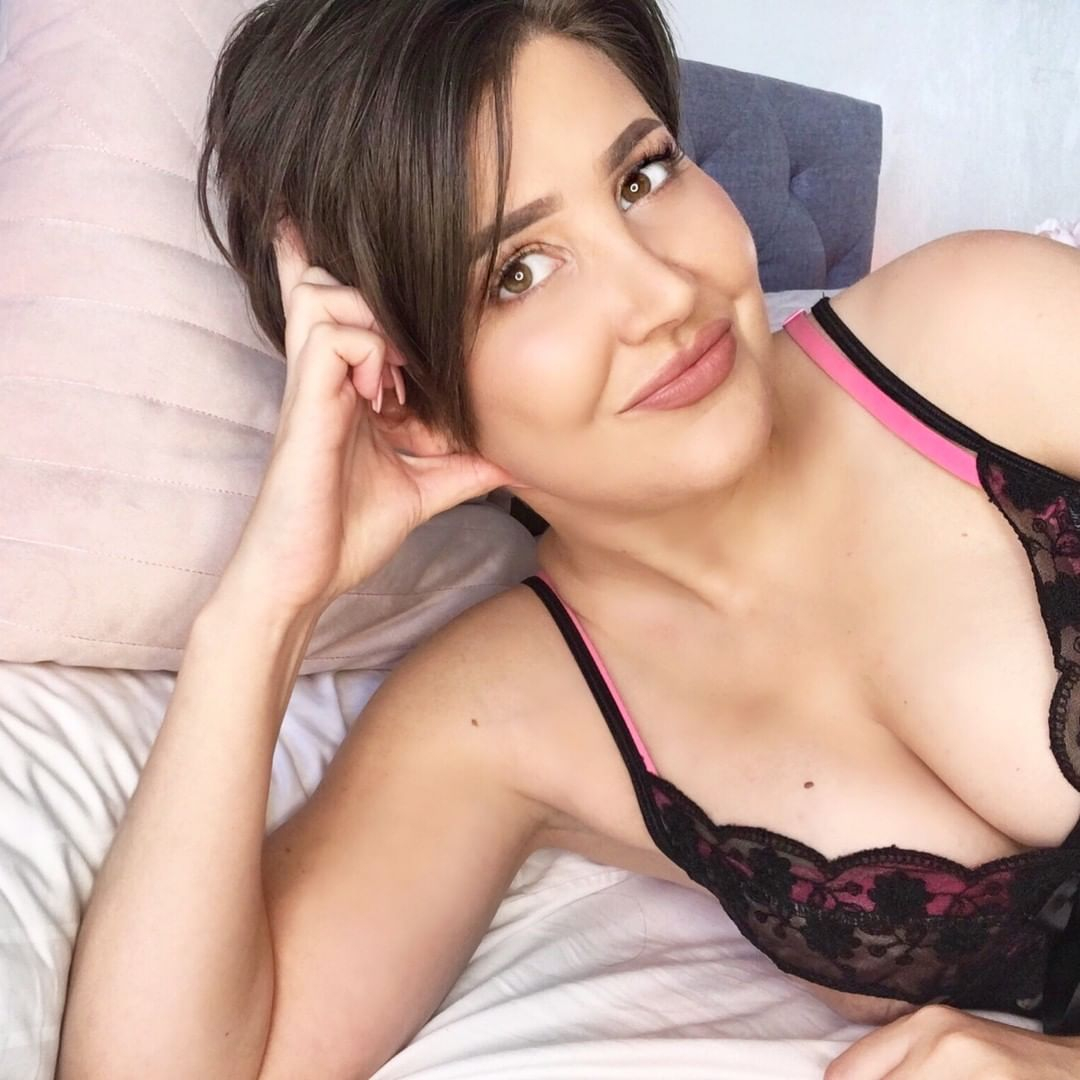 There’s no denying my job has many perks; being sent adult freebies from brands hoping to score a mention in this column is certainly one.

Jokes aside, it may surprise some readers to learn I wasn’t always this stocked up on vibratory pleasure.

In fact, a few years ago, the most titillating thing you were likely to find in my bedside drawer was a selfie stick (look, I’m not proud of it, but I may have been seen wielding it in public more than once). 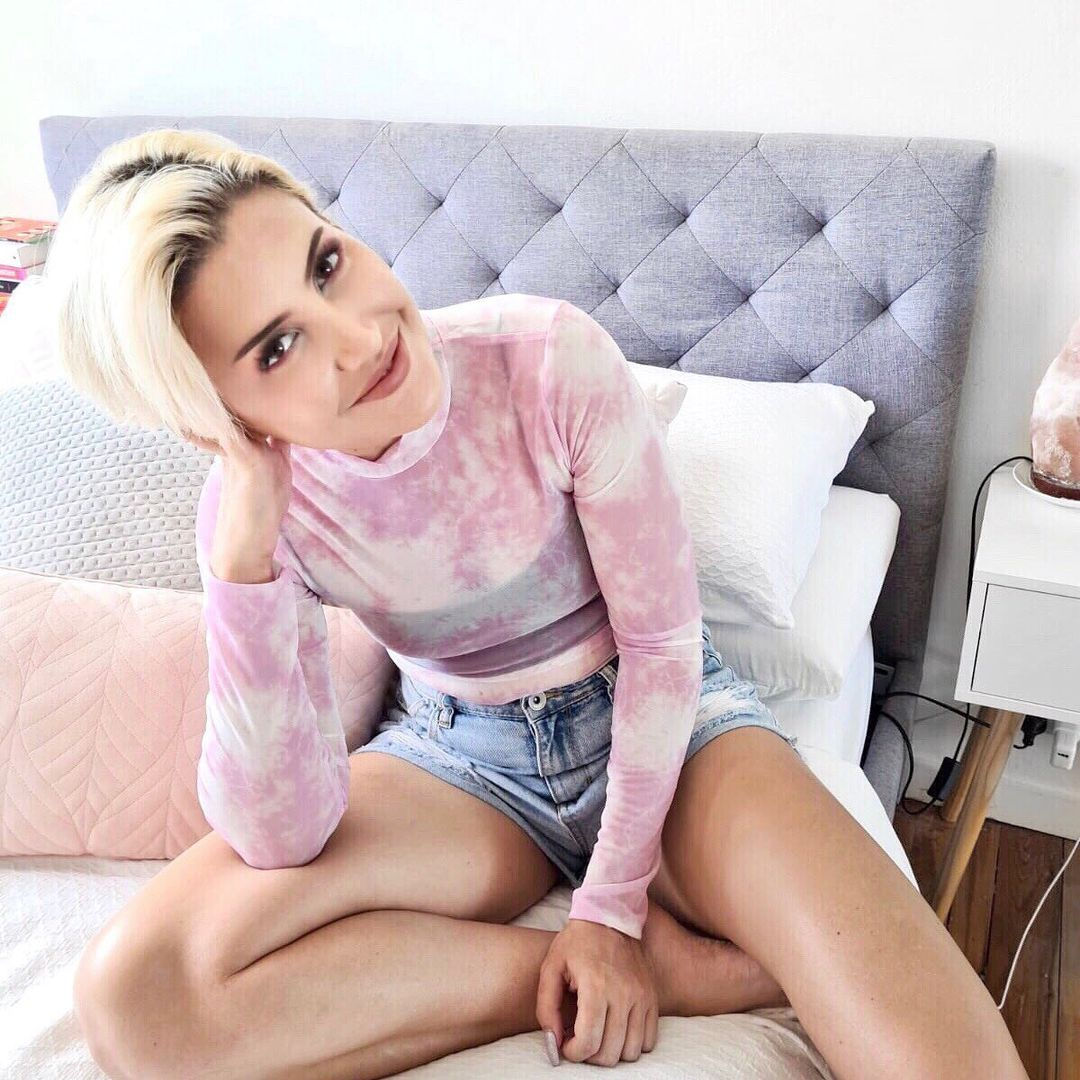 She rubbished claims women get addicted to their sex toysCredit: nadiabokody / Instagram

That it would never be as good as the “real thing”, and I’d likely become desensitised and consequently forever ruined for sex.

I now know these far-fetched myths are born out of a desire to keep women sexually subdued, not to protect us from bad sex or spinsterhood.

Our culture has a long history of demonising sexual women, largely because women who are empowered in their sexuality stand to jeopardise a system that relies on their sexual compliance.

If a woman no longer views “finding a man” as a primary goal, and is in charge of her own pleasure, she’s far less likely to be easily controlled or manipulated.

Whether or not men are interested in her becomes entirely inconsequential, because her pleasure and sense of self aren’t dependent on male validation.

It’s no coincidence I write a column dedicated to helping women become more confident in their sexuality and also receive gargantuan amounts of hate mail almost exclusively from men.

There is power – and in turn, a certain threat posed to a culture that prioritises male desire at all costs – in women understanding and owning their pleasure. 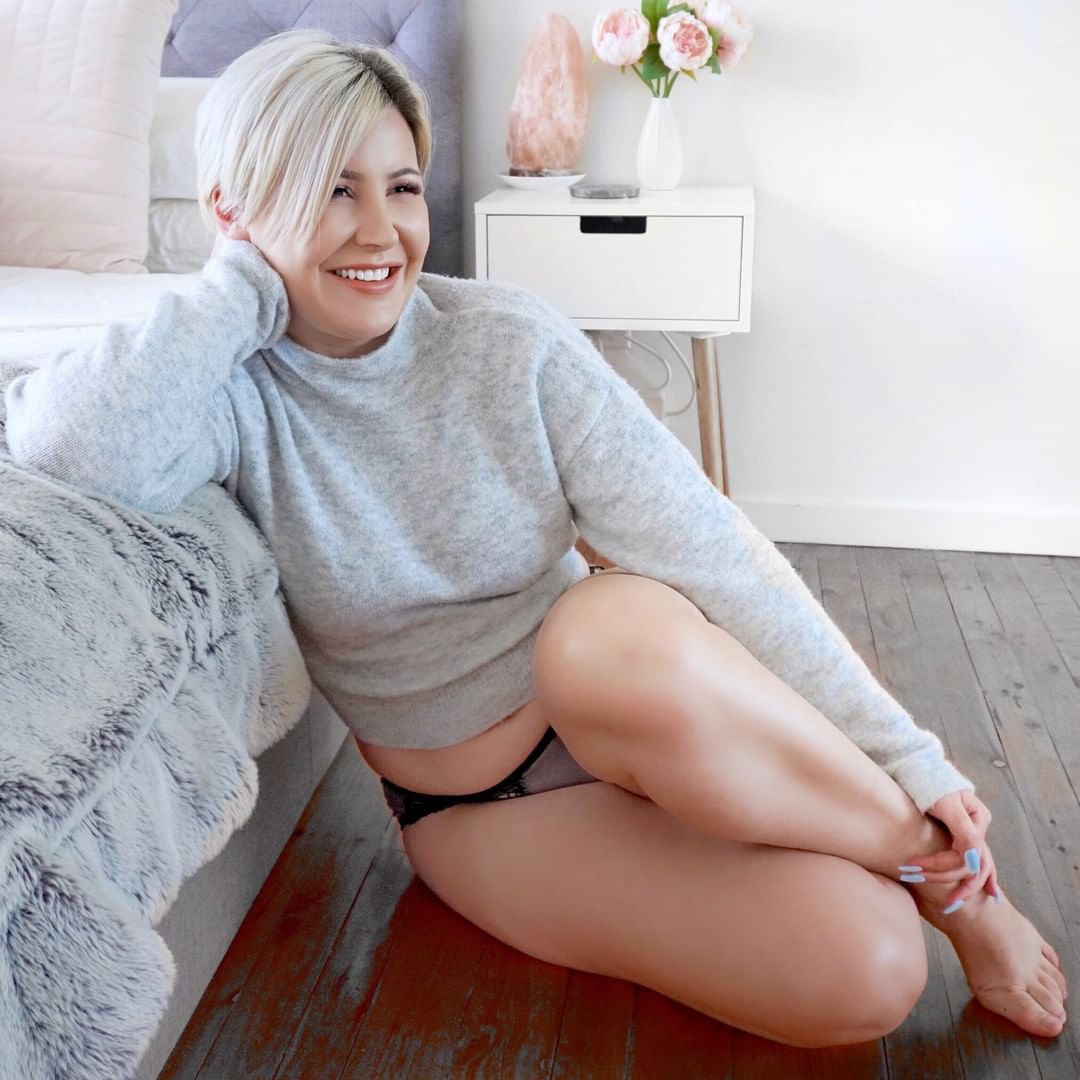 It’s why we put so much energy into teaching girls their bodies are built for sacrifice and discomfort, carefully avoiding acknowledging the joy they’re able to feel.

If pleasure – and by default, comfort – feels foreign, she’ll be less likely to grow into a woman who speaks up for herself a work, prioritises her own needs in relationships, or acknowledges her pain when she’s having the kind of sex she’d rather not be having.

It will feel righteous then, to call her sensitive or an “over-reactor” when she actually attempts to give her discomfort a voice. And she will be far more likely to swallow the propaganda, too. 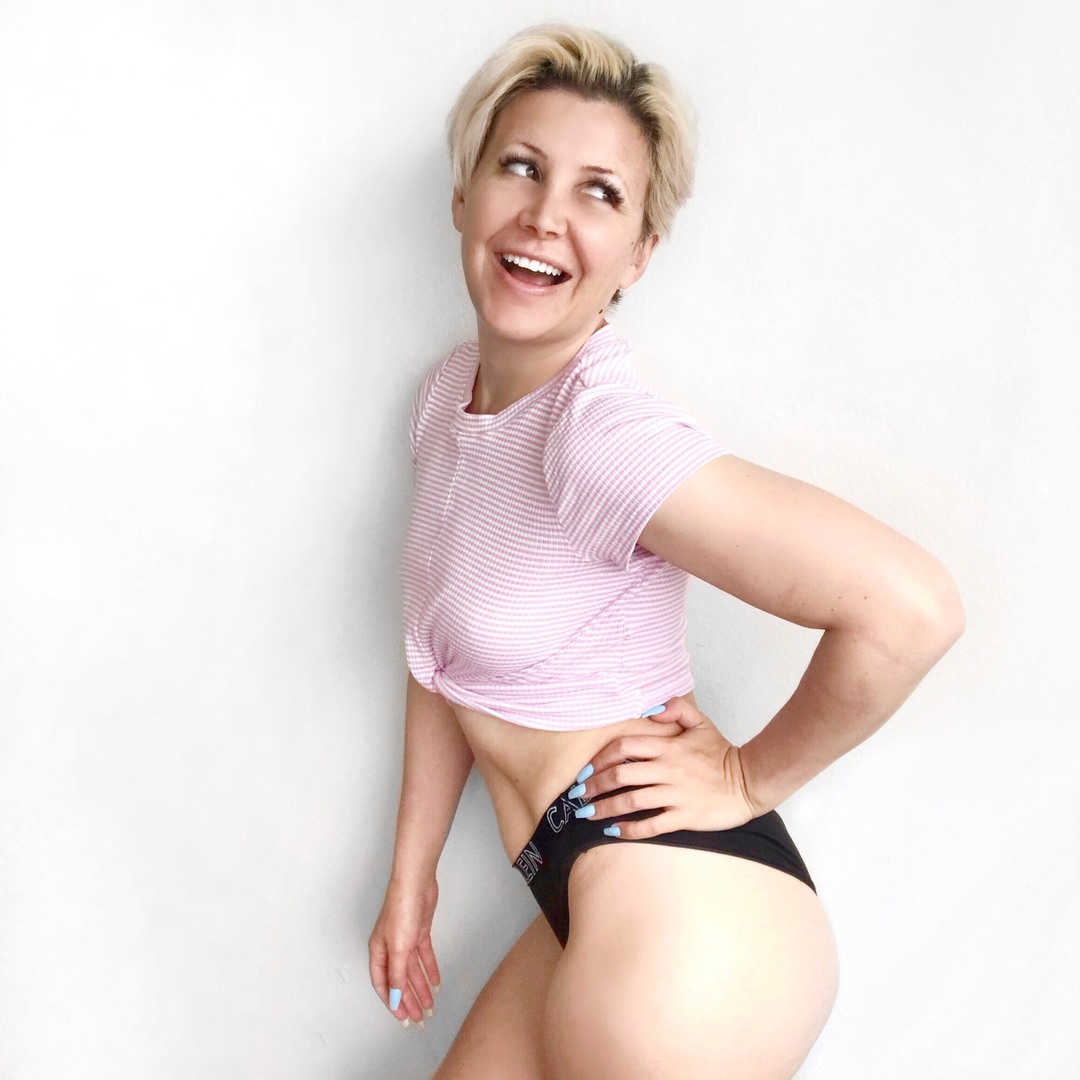 So, at the risk of upsetting even more men, I’m going to dispel a few other damaging myths about vibrators.

I’m not entirely sure how this idea has gained so much traction, because it has about as much scientific basis as JLo’s claim a steady diet of olive oil can preserve the skin in time at age 23.

There is absolutely no credible research to prove it, and it defies basic logic.

Consider this: I put $2 in one of those vibrating massage chairs every time I’m at Westfield, and last time I checked, I hadn’t lost feeling in my back and neck. 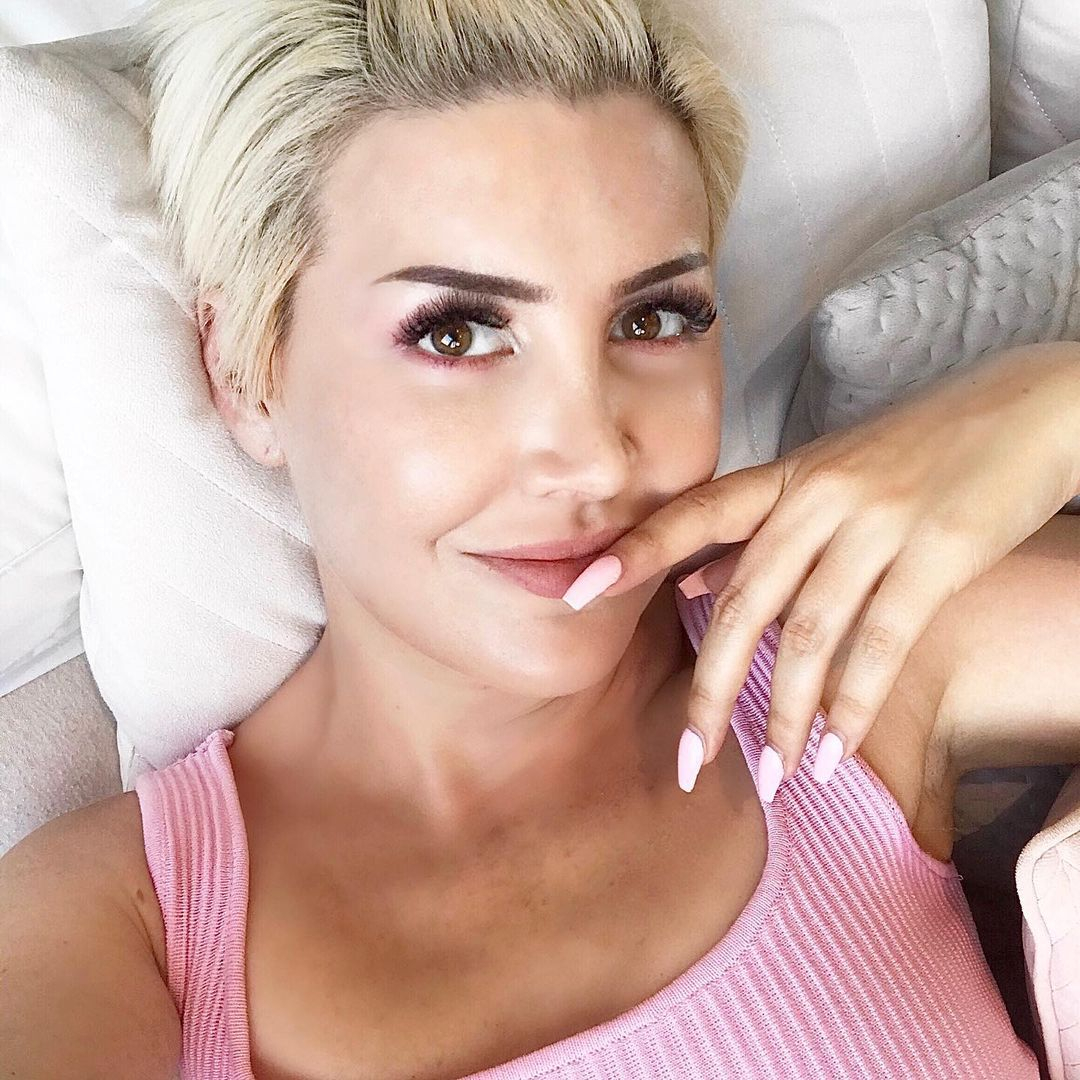 Vibrations simply help promote blood flow to the area, which serves to increase (not decrease) sensitivity and is consequently why they’re so effective at bringing most women to climax.

If you return to using your hand or your partner’s penis, you’ll still be able to experience pleasure, it just won’t be as intense. (Which is why my personal go-to is the vibrator-plus-partner melange – a truly unbeaten combo).

MYTH 2: VIBRATORS ARE A THREAT TO MEN

This is in part true, but it really only applies to the most desperately insecure men.

Speaking as a woman who has been happily coupled with a man for four years, if your sexual partner is confident in himself and his bedroom abilities, he won’t be threatened by a sex toy. 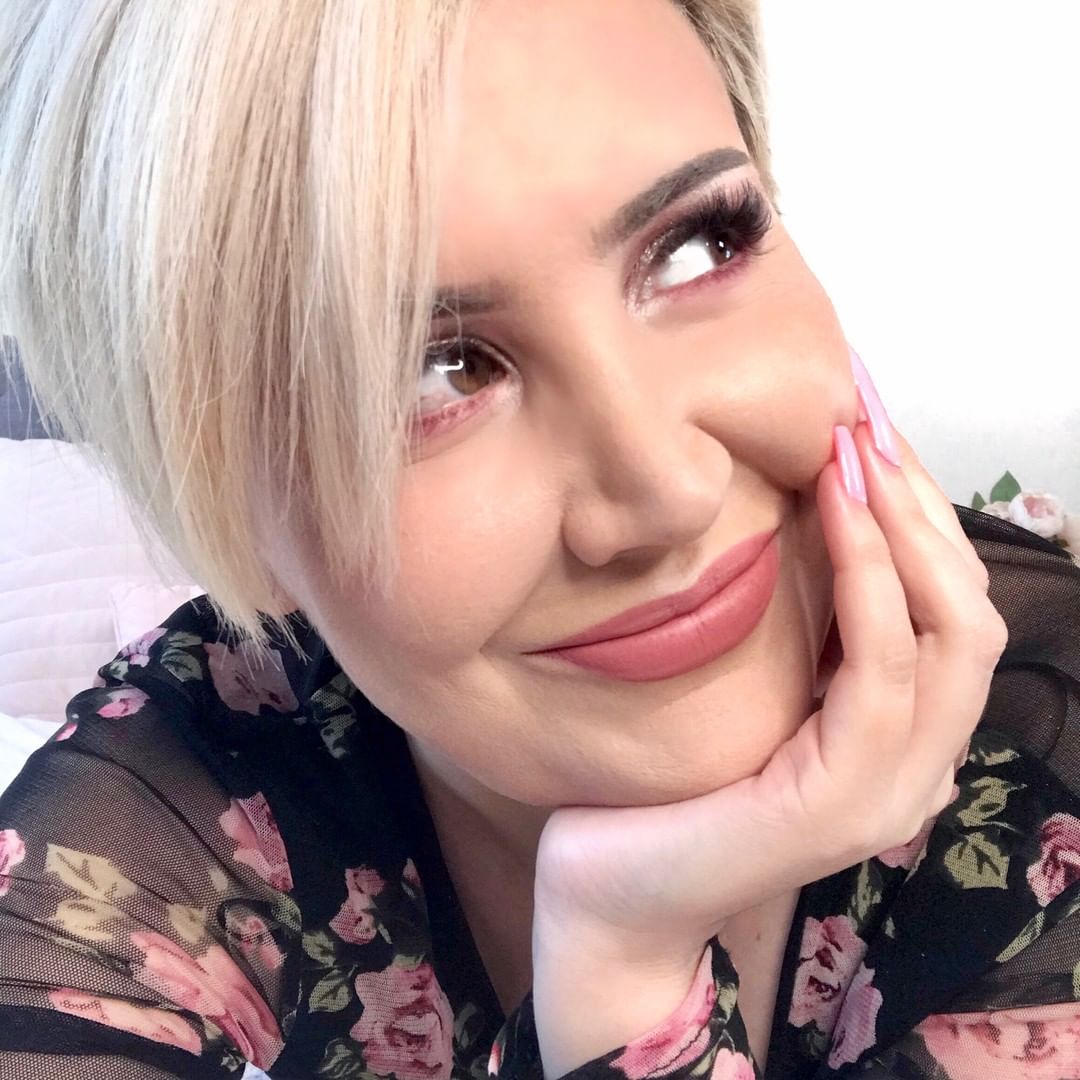 Unless you’re legitimately calling in sick to stay home with your vibe often enough to be at actual risk of losing your job, you’re good to keep going, girlfriend.

This article first appeared on News.Com.Au and has been republished with permission.

And from clutter to snacks & clocks and TV… mindblowing reasons why your bedroom could be killing your sex life.

While this mortified model told to ‘cover up’ on plane with hi-vis jacket because her outfit was ‘inappropriate for flying’.

Plus this woman claims she busted her date checking out other women online thanks to his GLASSES.