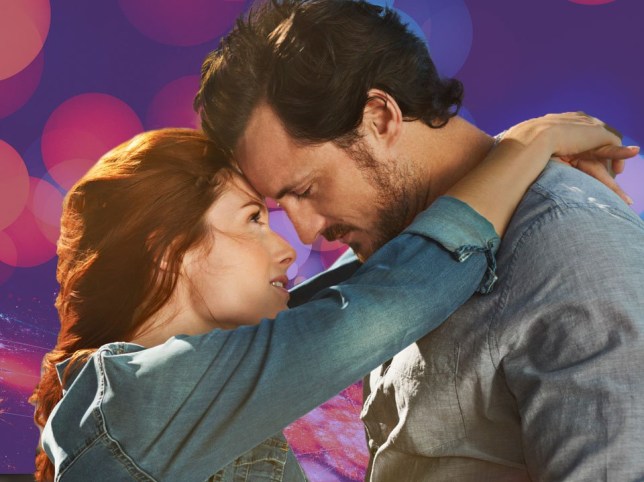 Whether it’s a euphemism used to shy away from talking about a topic that’s too taboo from some, or the complete opposite and a visceral, visual slang term that penetrates the mind, we’ve invented a lot of ways to start discourse around intercourse.

There’s a popular tidbit about the Inuit people having over 50 words for snow, but we might have them beat for the different terms for sex.

Here, we take a look at some of the favourite phrases used to discuss doing the deed…

What does getting railed mean?

Let’s start off with one of the more uncouth phrases – since Google search results indicate a lot of people are curious as to what this particular saying means.

Getting railed, quite literally, means having sex – or, if you prefer to take the cue from Urban Dictionary, it means the act of having wild, wild sex. 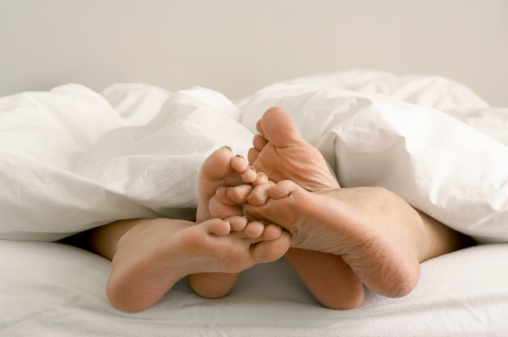 We’ve moved past from calling it a bit of Carry On (Picture: Getty)

So, making romantic, meaningful love, this is not.

Netflix and chill has become the most common mating call for a modern day audience.

To Netflix and Chill implies putting on Netflix as background noise – or a convincing alibi – as you and your partner(s) engage in a bit of consensual fun.

Some of these terms get their names from the implication that a penis is involved in the act. 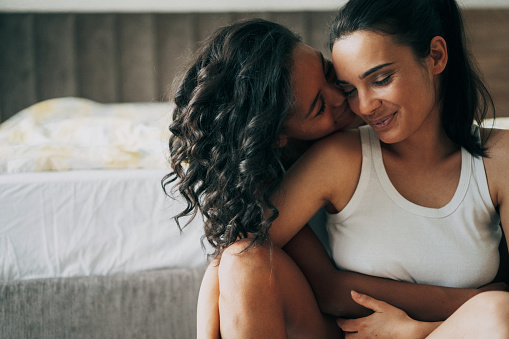 It’s a beautiful thing – but not all of these terms are as beautiful. (Picture: Getty)

Boning is such a term – entering the lexicon most likely as an after-effect to boner becoming a popular term for an erect penis.

If you have been d***ed down, you have had vigorous sex – this one is fairly self-explanatory.

Getting one’s cheeks clapped is a newer term which is rising in popularity.

The name comes from the idea that, when you are in the throes of very intense sex, bum cheeks could make a clapping sound.

Porking is another term people use for having sex.

why did they call it group sex and not parallel porking

We wouldn’t suggest Googling the term, but there are some who think the term came about because squealing, the sound associated with pigs, is sometimes the sign that sexual partners are having a good time. 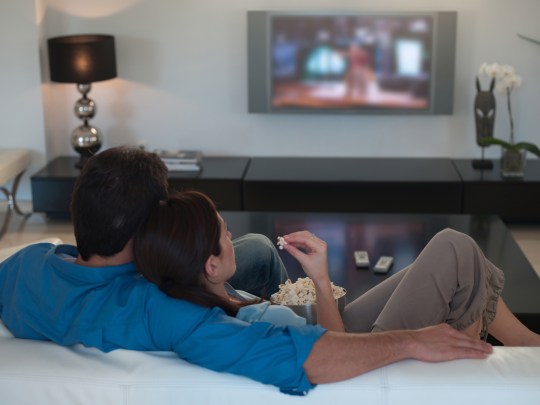 How it starts… (Picture: Netflix)

The origins of this term should be fairly obvious for anyone with, or who has sex with people with, a penis, sometimes colloquially called a shaft.

Nothing to do with the crime fighting cop.

This is a term most often associated with sexual acts between people who identify as men.

There are too many to name, but other phrases for having sex that deserve a shoutout include:

Euphemisms for having sex

In Human Nature, Queen of Pop and queen of never shying away from the subject, Madonna proclaimed ‘oops, I didn’t know I couldn’t talk about sex’ – and she was on to something.

Some people are more comfortable using gentler language to avoid any blushes.

Some euphemisms that actually mean having sex include: