A SCORNED girlfriend discovered her boyfriend was cheating – so she decided to redecorate his room with all the messages.

The woman says she found the messages her now-ex was sending to not one, but three different women. 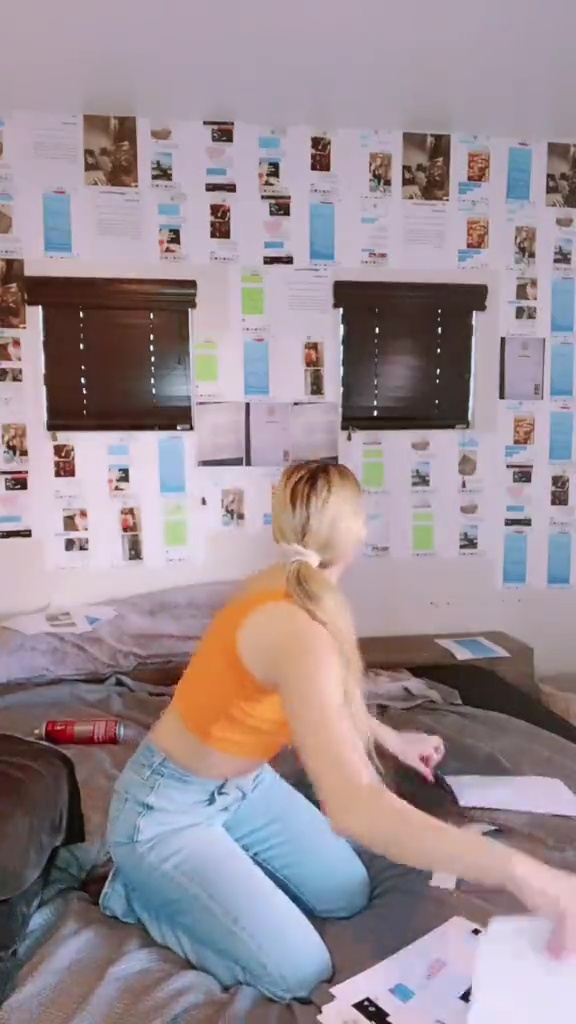 A scorned girlfriend gave her ex’s room a makeover after she discovered he was cheatingCredit: TikTok/@lovetruthink

After he cheated before, she decided this was the last straw so she broke up with him in the best way possible – while getting sweet revenge.

Sharing a clip to TikTok, she said: “So I found out my boyfriend has been cheating on me for four days.

“He’s been cheating with not one, not two, but three lovely ladies.

“So in those four days I gathered all the evidence I could find and decided to make him this lovely new wallpaper.” 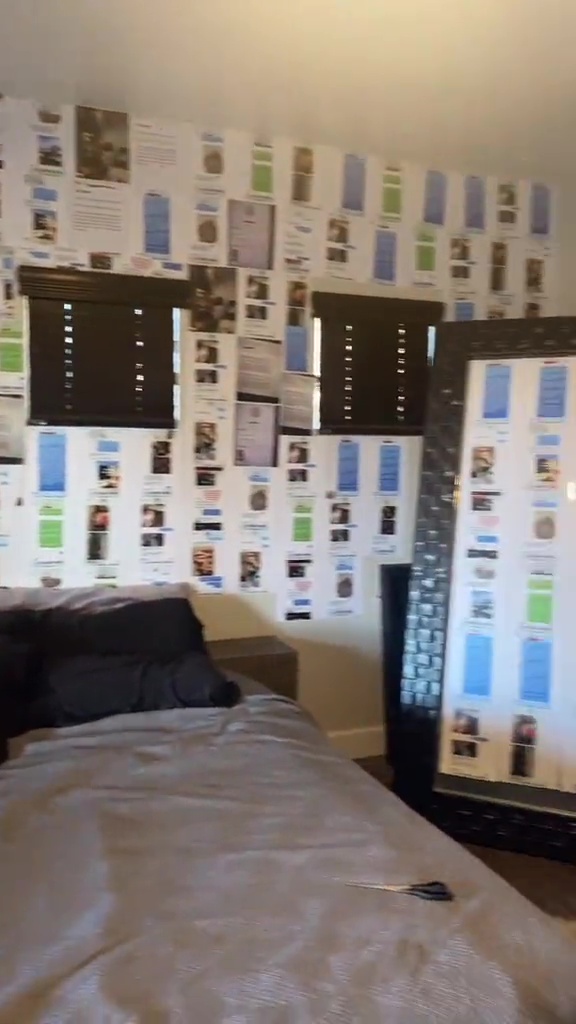 She printed off dozens of messages and pasted them all over his room – and the mirrorCredit: TikTok/@lovetruthink

She painstakingly printed off screen grabs of all the messages, and headed to the store for some glue.

Then she spent the next couple of hours giving him a very personal feature wall.

She continued: “It took me about two hours to superglue all the proof to his wall. But I definitely thought it was worth it.

“Here is the end result. As you can see it is a masterpiece that I’m sure he’s going to love. 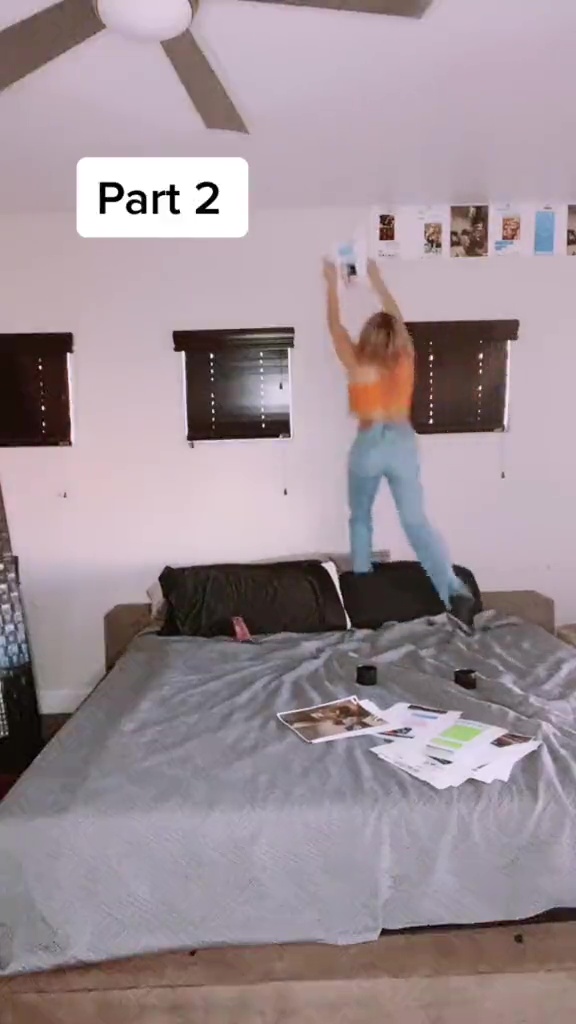 The woman claimed her ex had been chatting with three different womenCredit: TikTok/@lovetruthink

“I also made sure to get his mirror, because he probably won’t be able to look at himself after this.

“Now any girl who come over will know he’s a cheater.”

She films the end result, showing his entire wall now covered in paper.

In the end she decided not to be there when he discovered it but told him she had a ’surprise’ for him in his room, before blocking him on all forms of contact. 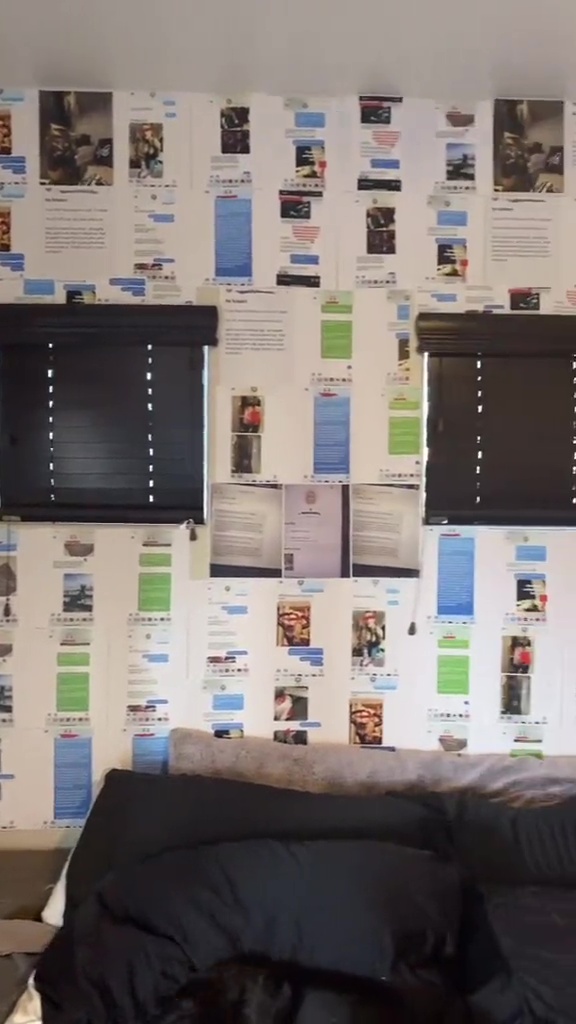 She left him the ‘surprise’ then blocked him on all forms of contactCredit: TikTok/@lovetruthink

She revealed he kept trying to call her from different numbers, which she ignored, adding he didn’t even apologise in the voicemails he left.

She added: “He 100% has denied everything. Never once apologized.”

More than seven million people have watched her revenge makeover, with one person joking: “Colour prints?? Oh you spoiled him.”

Nearly seven million people watched the clip and were impressed with her effortsCredit: TikTok/@lovetruthink

Someone else wrote: “Make sure you finish it of with a glossy top coat.”

And a third commented: “Sis put her hair back. I knew it was serious.”

Another added: “It’s beautiful I love what you did with the place.”

Meanwhile a singleton tries to chat up her neighbour over lockdown by putting up signs in the window & his response is heartbreaking.

And this woman tracks down a hot guy she saw on the train using his backpack – but her detective skills are dubbed ‘creepy’.