PARENTS and grandparents will always have a wall, table or shelf dedicated to family pictures – with weddings, babies and graduation often taking the top spot.

But one woman discovered she’d been “bumped” from her mum’s proud photo display, only to be hit with a brutal explanation from her unsympathetic mum. 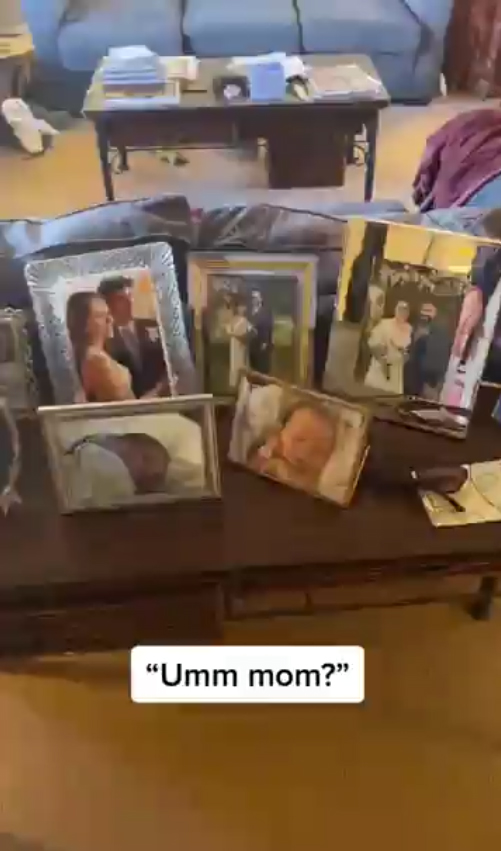 Rachel Frost, from America, shared the exchange on TikTok and was frankly gobsmacked after inspecting her mum’s collection of framed snaps.

There were snaps from some key milestones over the years, including weddings and many of her grandchildren, so Rachel asked her mum why she wasn’t to be seen.

Her mum reassured her by picking up a frame which was more or less hidden, pointing out she was in fact a part of the family display. 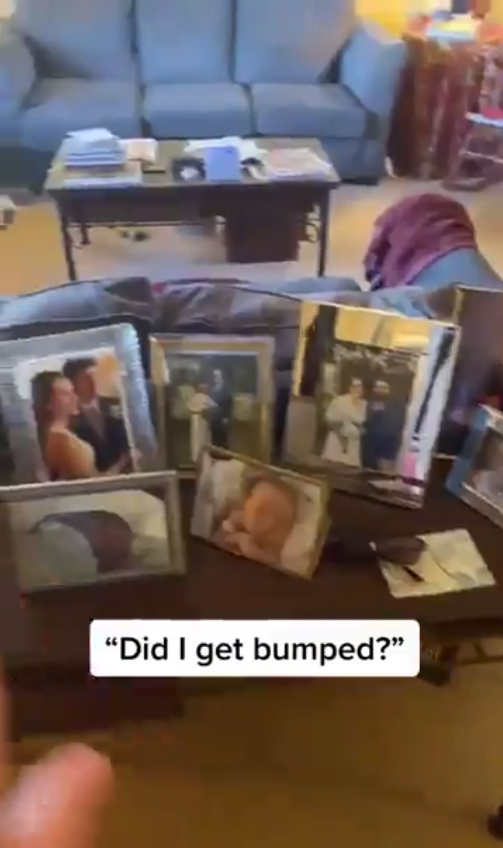 She asked her mum if she’d ‘bumped’, with other family members taking her placeCredit: racheldayfrostt/TikTok 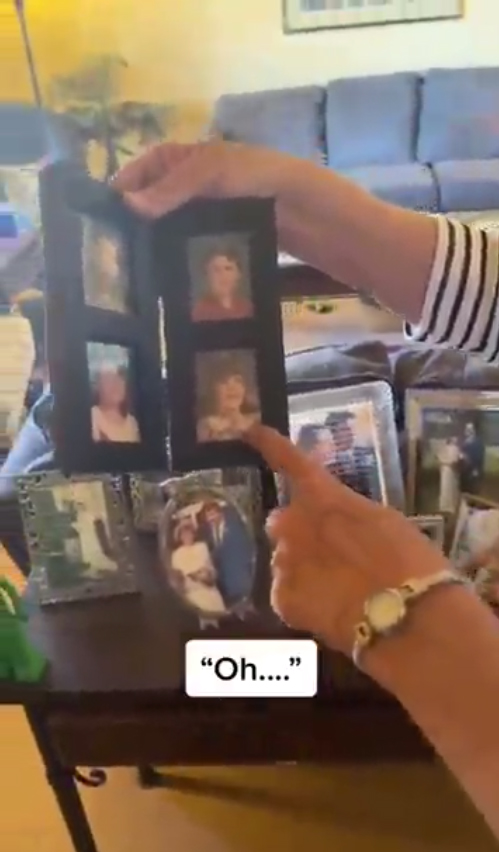 Her mum reached for one photo of her s a kid which was hidden out of sightCredit: racheldayfrostt/TikTok

But the pictures of her as a child appeared to be moved to the bottom back corner, instead replaced by other family members.

Clearly disappointed by her new position in the family memory cabinet, the woman utters a defeated “oh”.

But that’s where the sympathy stops with her mum insisting she should “get married” or “be a baby” if she wants the prime position.

The comment came with an amused chuckle and harsh reality check for Rachel who was left speechless. 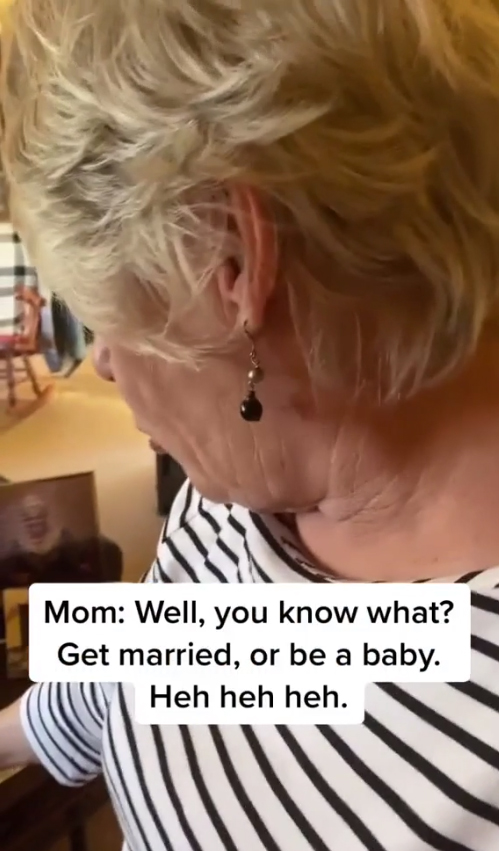 Her mum hit back with a sassy response leaving Rachel speechlessCredit: racheldayfrostt/TikTok

The clip has been viewed over 200k times with many amused by the mum’s sharp wit.

Many even shared their own similar stories proving it tends to be a common theme.

“At my [mother-in-law]’s my husband’s sister was hung up on the wall, but the one of my husband was hung behind the fish tank. Couldn’t even see it,” shared one user.

“My mum noticed my grandma bumped me when I was 12, so she mailed her a new photo. GRANDMA MAILED IT BACK,” commented another. 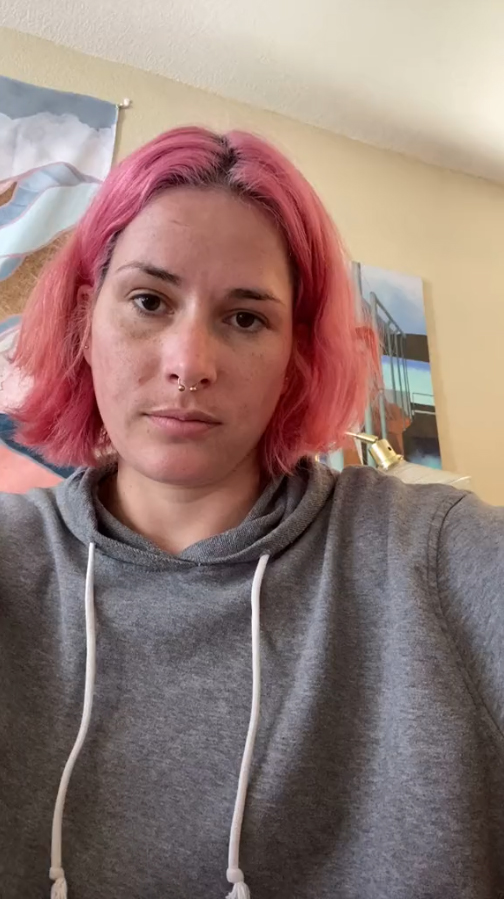 Rachel shared the encounter of TikTok where fans praised her mum for her savage responseCredit: racheldayfrostt/TikTok

Someone else admitted: “My Nana has a picture of my ex-boyfriend from 11 years ago on her fridge. I am now married to a completely different man!”

Rachel later wrote in the comments, defending her mum’s actions.

She said: “2020 brought her TWO grandkids and my brother (finally) got married after dating my SIL for 13 years.”

“My fiance has two kids that my parents have fully welcomed as grandkids. We simply don’t have a good photo of us all together. Photoshoot is coming soon and Helen won’t have a choice,” she added.

Meanwhile, a scorned woman gets revenge on her cheating Tinder match by inviting HIS WIFE to their date.

And this lad gets brutal text from his mum asking if he’s single because of ‘his looks or personality’ & singletons can relate.

Anthem Next cancelled as BioWare stops all major work on game