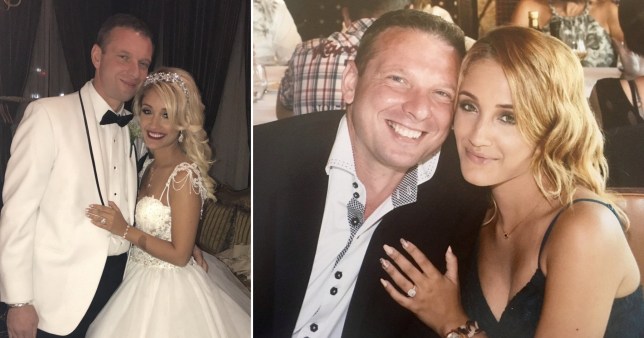 Ben gave Krystle ‘the benefit of the doubt’ (Picture: SWNS)

An enemies to lovers romance with a 20-year age gap? We’re hooked.

Krystle Romano, 30, hated her employer, Ben Romano, 50, when she started working as a nanny, looking after his three children in 2014.

Krystle said Ben was ‘rude and arrogant’ and refused to speak to her, giving her instructions through his eldest child, Francesca, then 14.

And, frankly, the feeling was reciprocated: according to Ben, Krystle was ‘not a good nanny’ and he wanted to find a new one – it was only because of his children’s fondness of Krystle that he decided to give her the benefit of the doubt.

‘The first time I met Krystle she had arrived 12 hours early for her job interview as a nanny as she mistook 7pm for 7am,’ Ben said.

‘She was not a good nanny – she did the bare minimum, she never cooked homemade meals.

‘She would usually turn up at 6.30am looking like she had been at the disco the night before, she wore high heels and short dresses, her hair was a mess.’ 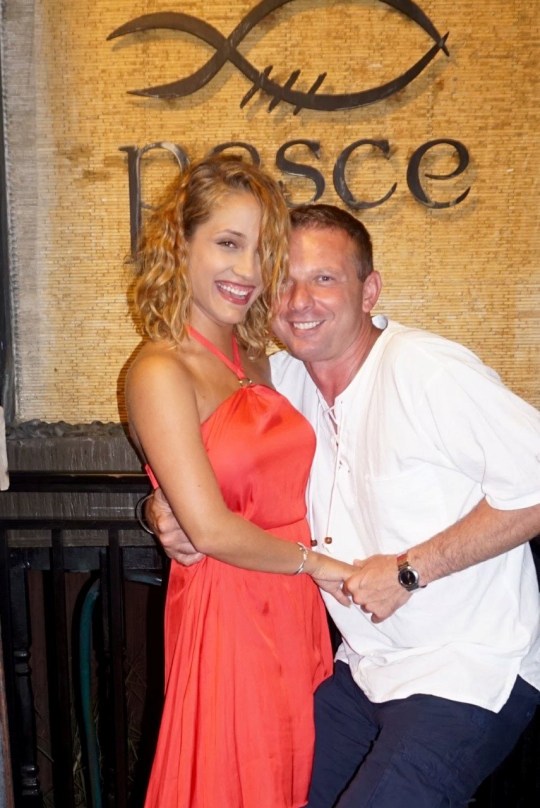 The pair hated each other at first (Picture: Krystle Romano / SWNS)

But three months into their arrangement, Krystle said she saw a different side to Ben, and vice versa.

‘I kept my distance but one day she turned up dressed up really nice and I thought: “No Ben, don’t mix business with pleasure,”’ said the real estate agent.

Everything changed when a simple check in text turned into an hours-long, late night conversation. 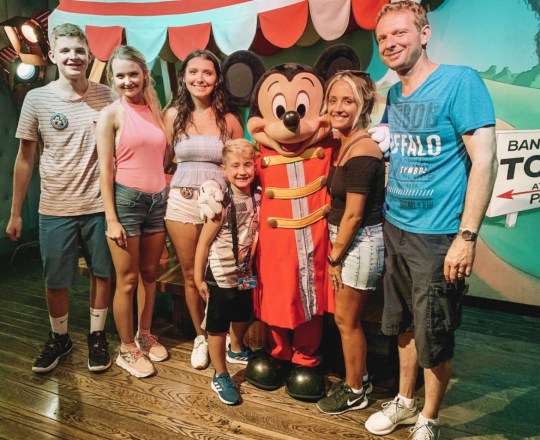 It took the children some time to warm up to the relationship (Picture: Krystle Romano / SWNS)

‘I texted him when his kids went to Florida to check they had gotten there safely but the next thing I know we were texting until 4am,’ Krystal recalled.

Releasing they had a ‘spark,’ the pair embarked on a four-month secret relationship, and while it quickly became intimate, neither of them thought it would go any further. 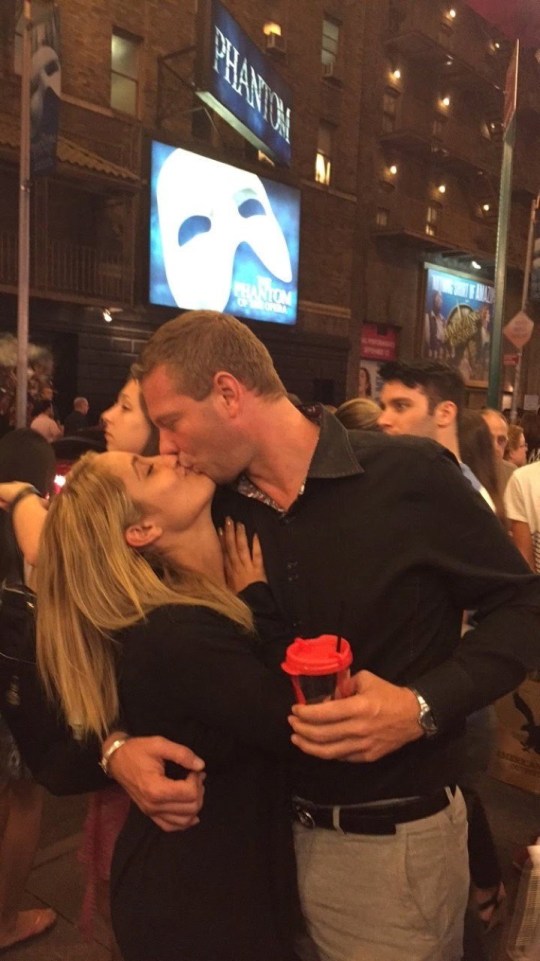 ‘At first, I just enjoyed being naughty for the first time ever in my life,’ she said.

However, when the families celebrated Christmas together, Krystle and Ben realised ‘it was more than just lust’ and told their children they were a couple.

It took the children some time to accept the relationship and, while Krystle’s family always loved Ben, his were sceptical about the age gap. 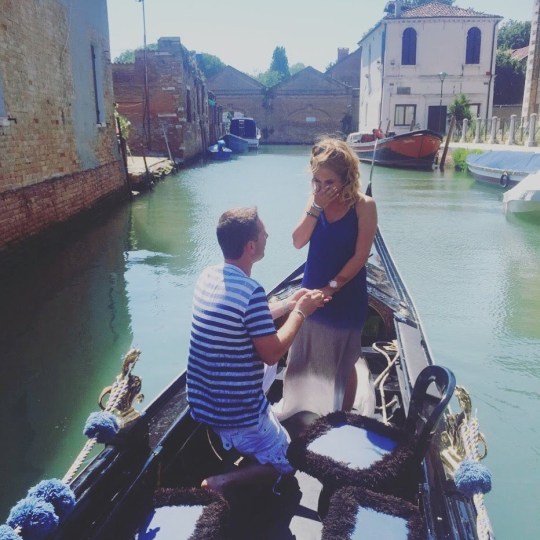 But that didn’t stop Ben from proposing on a gondola in Venice, Italy, in July 2016. They got married in November the following year.

Ben said: ‘At first I was apprehensive because I didn’t want to mess up the household dynamic, but we complement each other so well and she has never done anything wrong in my eyes, she is a solid good person.’

People accused Krystle of being a ‘gold-digger’ and using Ben for his money, but the mum-of-one has learned to brush off negative comments and laughs them off. 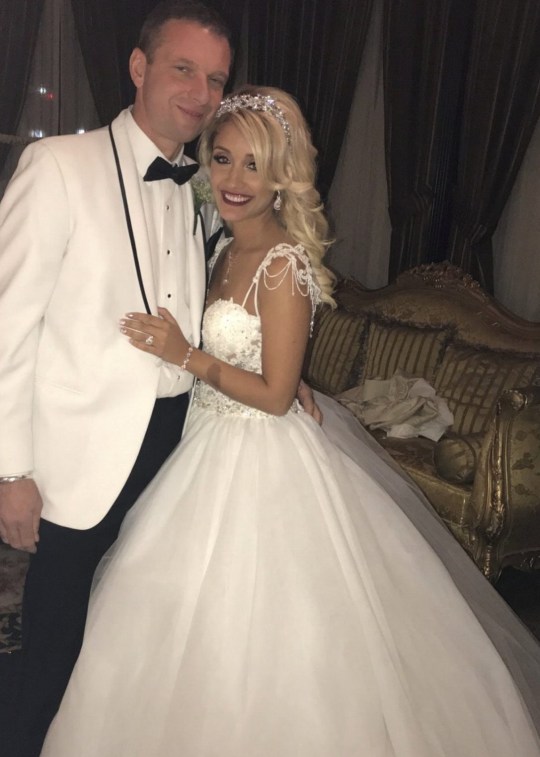 Without make up, Krystle said she looks like a teenager, so their age gap is even more obvious, but it doesn’t bother them in the slightest.

‘We just laugh it off, you can’t really listen to what other people think, it will put a huge strain on your relationship,’ Krystle said.

Ben added: ‘I quickly realised she’s a good person and she has a good heart, she has never let me down.

‘Everyone was sceptical at first because she’s a young woman and they didn’t think it would last.’

Krystle added: ‘We really are best friends, besides partying, we like to do the same things, we love going on holiday and trying new food.

‘I think we balance each other out and that’s what makes us work so well.’