LOOK – there’s no good way to find out your partner has been cheating on you.

But spotting some, erm, “unusual activity” on their FitBit in the middle of the night? Well, that’s probably one of the worst ways we’ve heard. 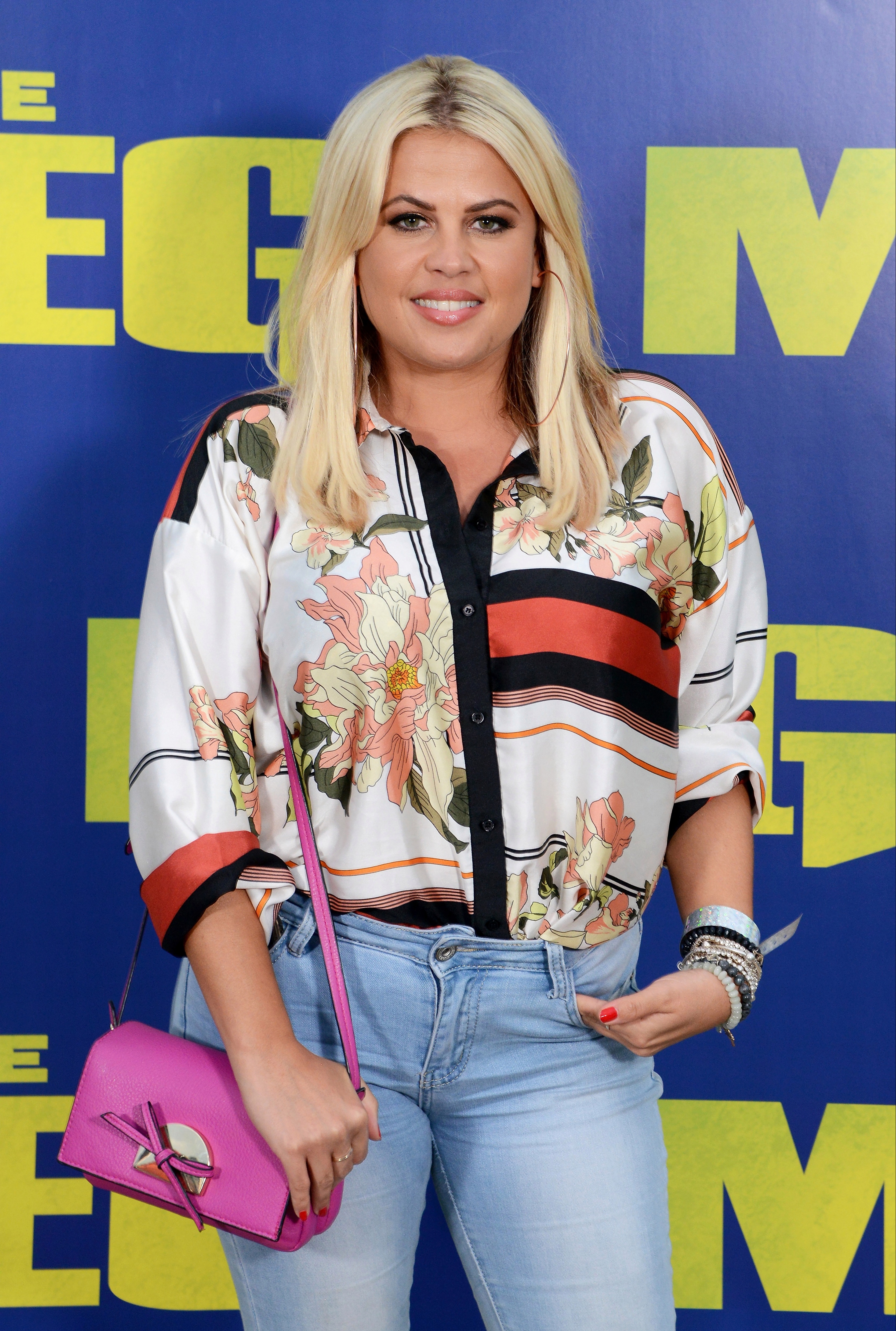 Nadia opened up about a past relationship as she took part in a viral TikTok trendCredit: Getty Images – Getty

Unfortunately for Celebs Go Dating‘s Nadia Essex, this is the exact position she found herself in with an ex-boyfriend.

Earlier this week, the dating expert responded to a TikTok trend where people have been sharing stories of the “moment they knew their relationship was over”.

Opening up about the relationship from a few years ago, the star, 39, said: “When my boyfriend came home from a night out, I woke up the next morning and thought let me make him so breakfast.

“And I got a notification on my FitBit – the FitBit we’d synced together – that between 2 o’clock and 3 o’clock in the morning, he had burnt over 500 calories.” 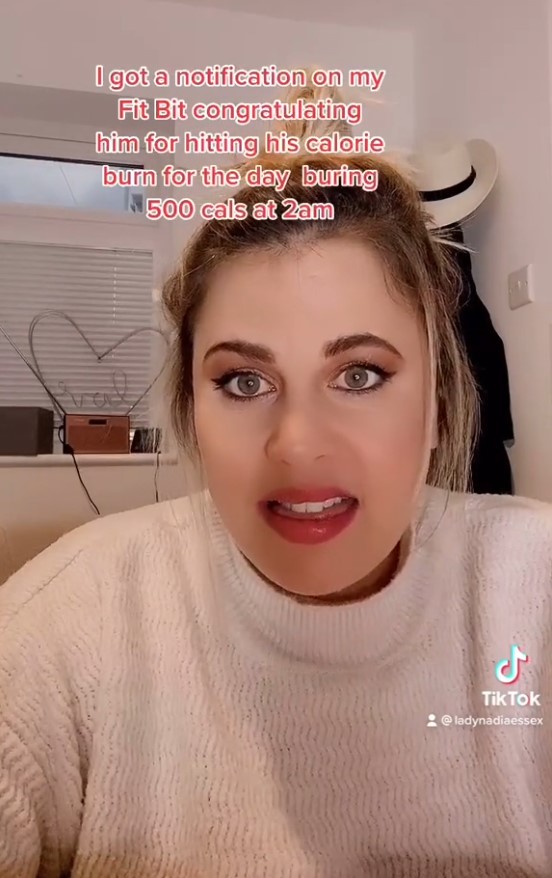 She was making her ex breakfast when she got a notification congratulating him on his 2am workoutCredit: @ladynadiaessex/Tiktok

Afterwards, Nadia says she confronted him about the notification before she “shoved that breakfast where the sun doesn’t shine”.

Last March, the star gave birth to her baby son and has never revealed his father’s identity.

The video has racked up over 20,5000 “likes” and users joked that they’d buy the fitness trackers to keep an eye on their partners.

One replied: “I was about to say he could have been dancing in the club but if you knew what he was really doing…” 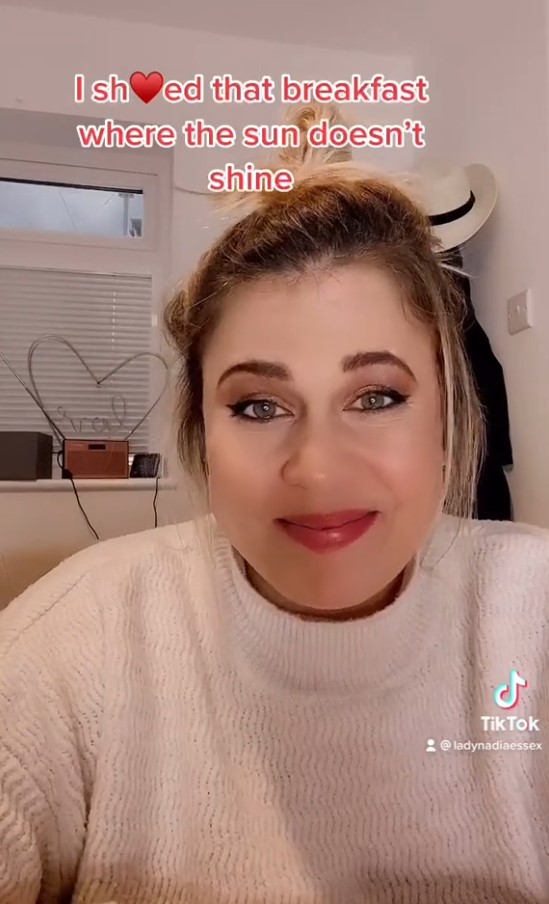 The star said she ‘shoved the breakfast where the sun don’t shine’Credit: @ladynadiaessex/Tiktok

Another added: “OMG who knew the FitBit was so helpful in different ways.”

A third joked: “Can we do this with Apple watches!?”

For more relationship horror stories, this expert revealed the two easy things men can do to impress on a first date – and presentation is key.

And this woman claimed her toxic mother-in-law announced her pregnancy online before I’d told ANYONE & she even asked to come on our honeymoon.

Plus this woman said her in-laws hate her – they all wore black funeral dresses to our wedding like they were mourning her husband.