A WOMAN has revealed that her husband came out to her 15 years after they met – and that he had known he was gay since he was a teen.

Carolyn Hobday appeared on yesterday’s episode of Steph’s Packed Lunch on Channel 4 where she opened up about her relationship with her ex. 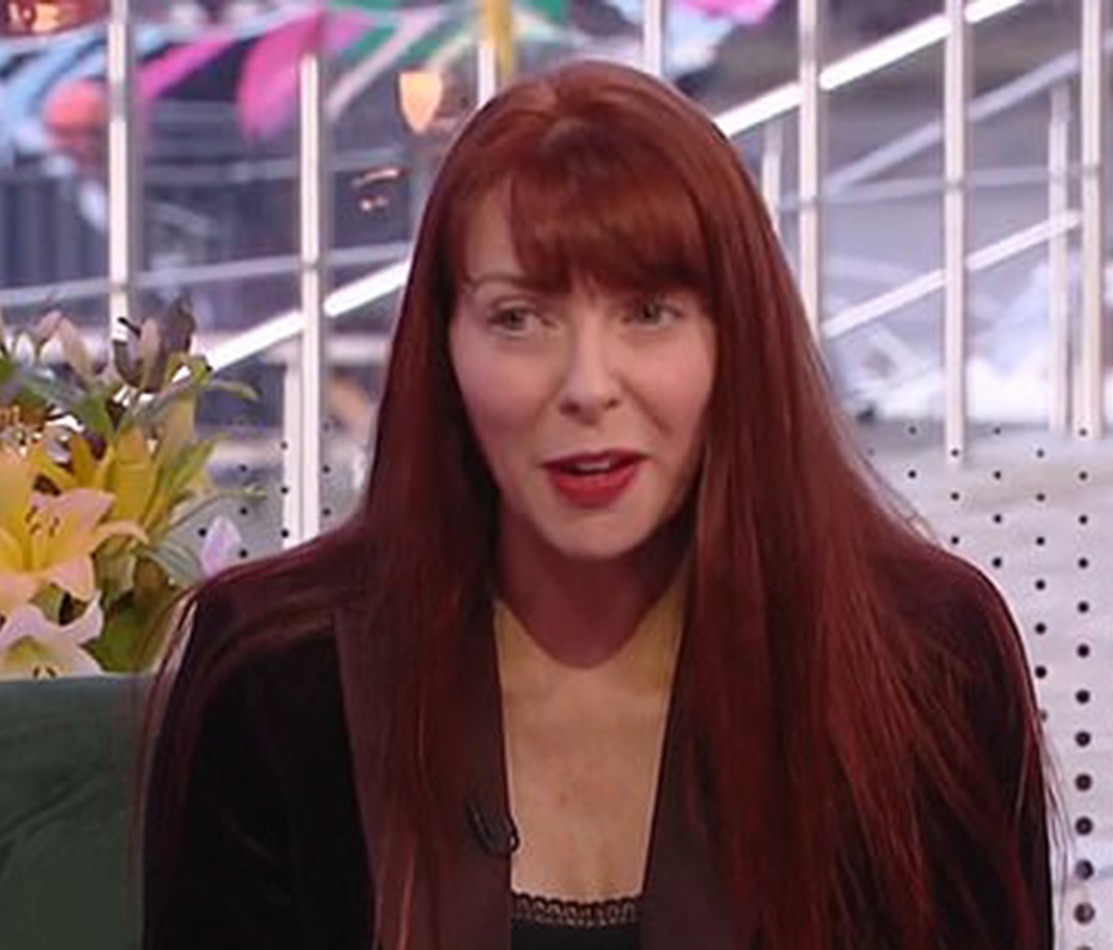 But despite her husband being well aware of his feelings throughout their relationship, Carolyn admits she had “no inkling whatsoever” at his sexuality.

The pair met on a training course and quickly began dating before eventually getting married in 2000.

Speaking on the show, Carolyn said: “Everything was perfectly normal, we were really happy, he was a great guy, funny, we had lots in common, intellectual we were a really great match.

“It was my dream come true.” 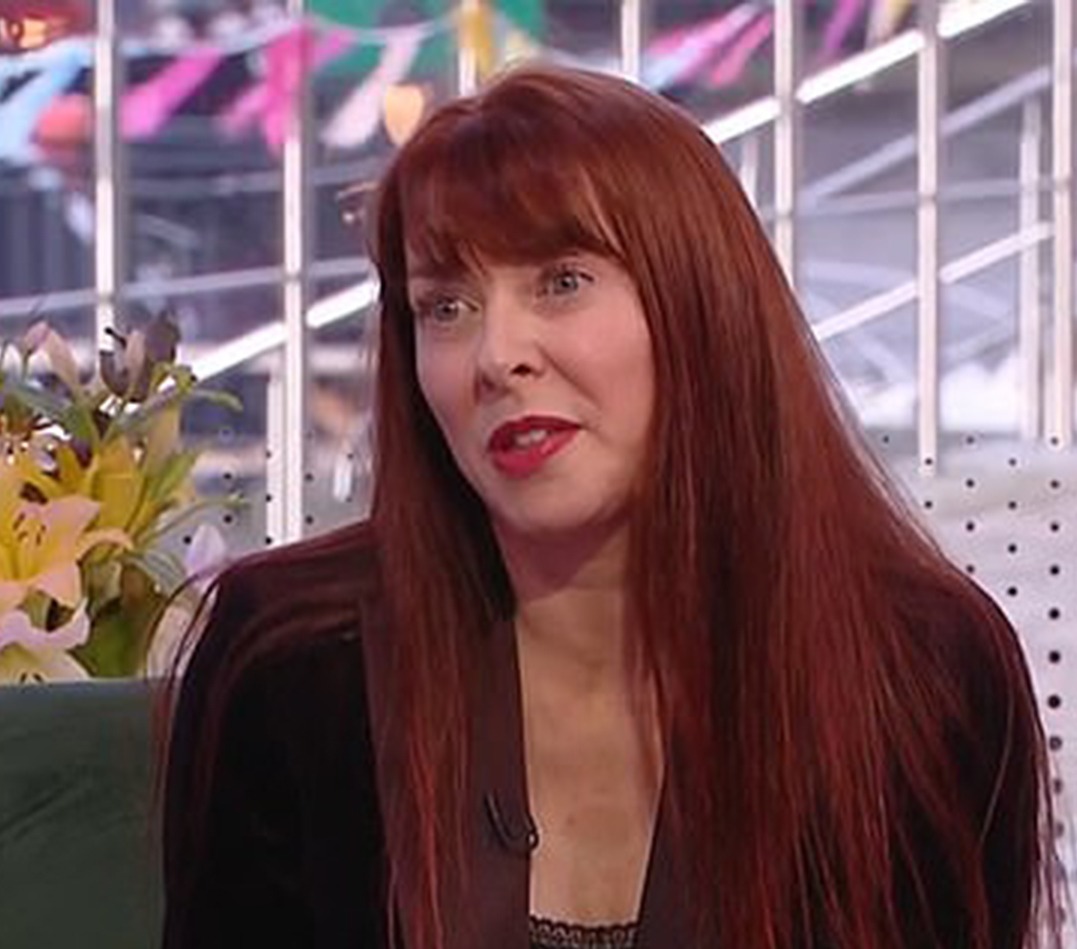 Carolyn says she had “no inkling whatsoever” that her husband was gayCredit: Steph’s Packed Lunch/Channel 4

But as the marriage went on Carolyn slowly began to notice a distance growing between them.

“Over time there was a lack of intimacy” she told Steph, “I didn’t really realise that there was anything missing from my marriage.

“I didn’t realise anything was wrong and then somebody else walked into my life and that changed a lot for me.

“I ended up having an affair with that person and I really thought that the end of our marriage was entirely my fault.

“I took that blame for a really long time.”

Despite the affair, the couple continued living together for another six years until the truth eventually came out.

She explained: “Some of his behaviour started to change and I realised he’d met somebody and I just thought that was him moving on as you would expect.

“Then I started to realise that the texts he was getting through were from a man and I just decided to ask him about it.

“To start with I actually felt really relieved because it made a whole load of things make a whole lot of sense.

“I actually felt quite sad for him that he had hidden it for all of this time – I was actually his second wife so he had been going through this for quite some time.” 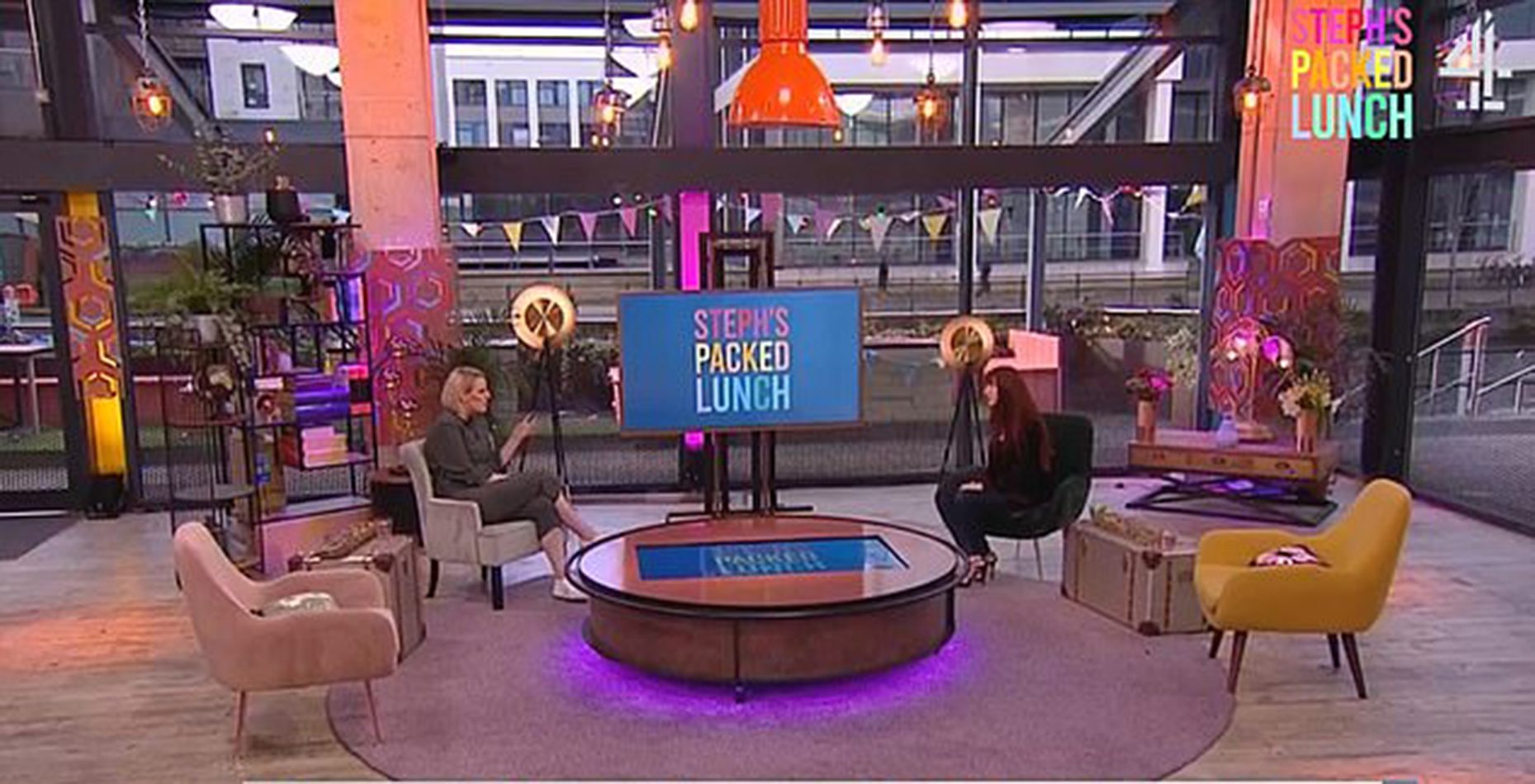 Carolyn said that she felt as though her life had been a lieCredit: Steph’s Packed Lunch/Channel 4

But as time went on, Carolyn’s empathy gradually turned to anger.

“It made it worse (that it was a man) because it felt like I’d been living a lie”, she said.

“Everything I thought that I knew was a lie, all of those love letters and Valentine’s cards, all of those great times we’d had together, you start to question all of it.”

Eventually Carolyn learned to make peace with her feelings, and has even remained friends with her ex.

She said: “I’m not saying it was easy, we went through a short patch when I was really angry, on behalf of my life that felt like it had been stolen in some way.

“But then I realised all the things that were great about him, I had to make a choice, did I just let all of that go? Did I lose all of those 15 years or did I take something away from this?

“He was still the person that I fell in love with despite what had happened, whilst I loved him in a different way I still loved him.

“Remaining friends seemed more important than any hurt or anger that I had.”

Carolyn explained that being 11 years older than she, her husband had kept his sexuality a secret as he was brought up in the 60s, when homosexuality was still illegal until 1967.

She added: “I think it was one of those things where you start keeping a secret and that secret just grows and grows and it just becomes harder to share it.”

Asked whether her experience has impacted how she feels about relationships, Carolyn says it has made her stronger.

“I now know that I have that inner strength to get through those kind of things, and even if somebody does break my trust I have trust now in myself that I can get through it.”