A WOMAN has revealed her ‘world crashed around her’ after discovering her ex-boyfriend had secretly filmed them having sex, then sent the tape to hundreds of people. 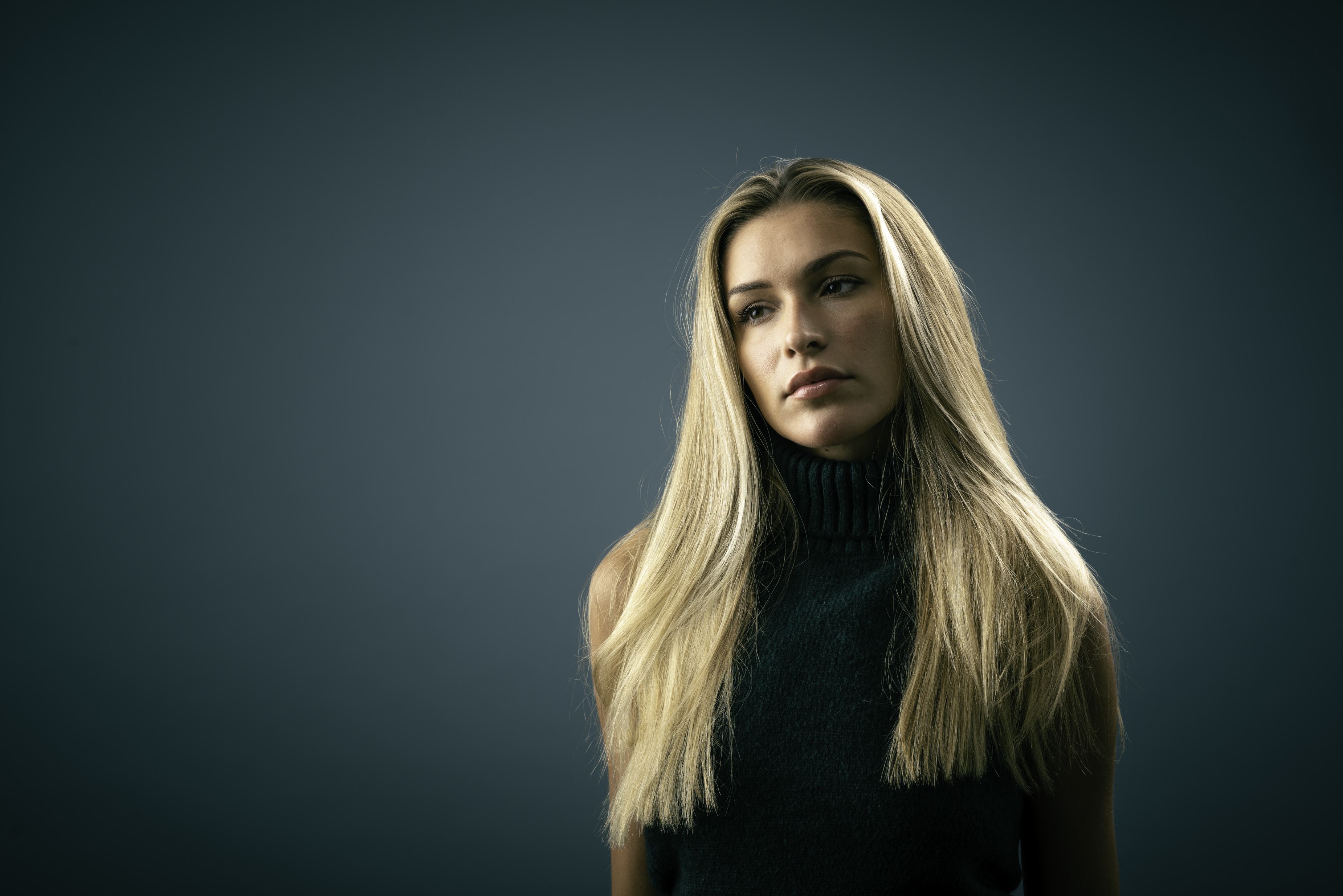 The former Love Islander, who’s herself been a victim of the crime twice, once when she was 14 and again while on Love Island, chatted with Sarah on last night’s show.

Sarah says the first few years with her ex-boyfriend were ‘fantastic’, but things took a sinister turn when she tried to end the five-year relationship.

“We were madly in love. It felt intense,” she said about her ex, who was pictured but not named.

But after her ex got wind she wanted to end things, he decided to seek revenge. 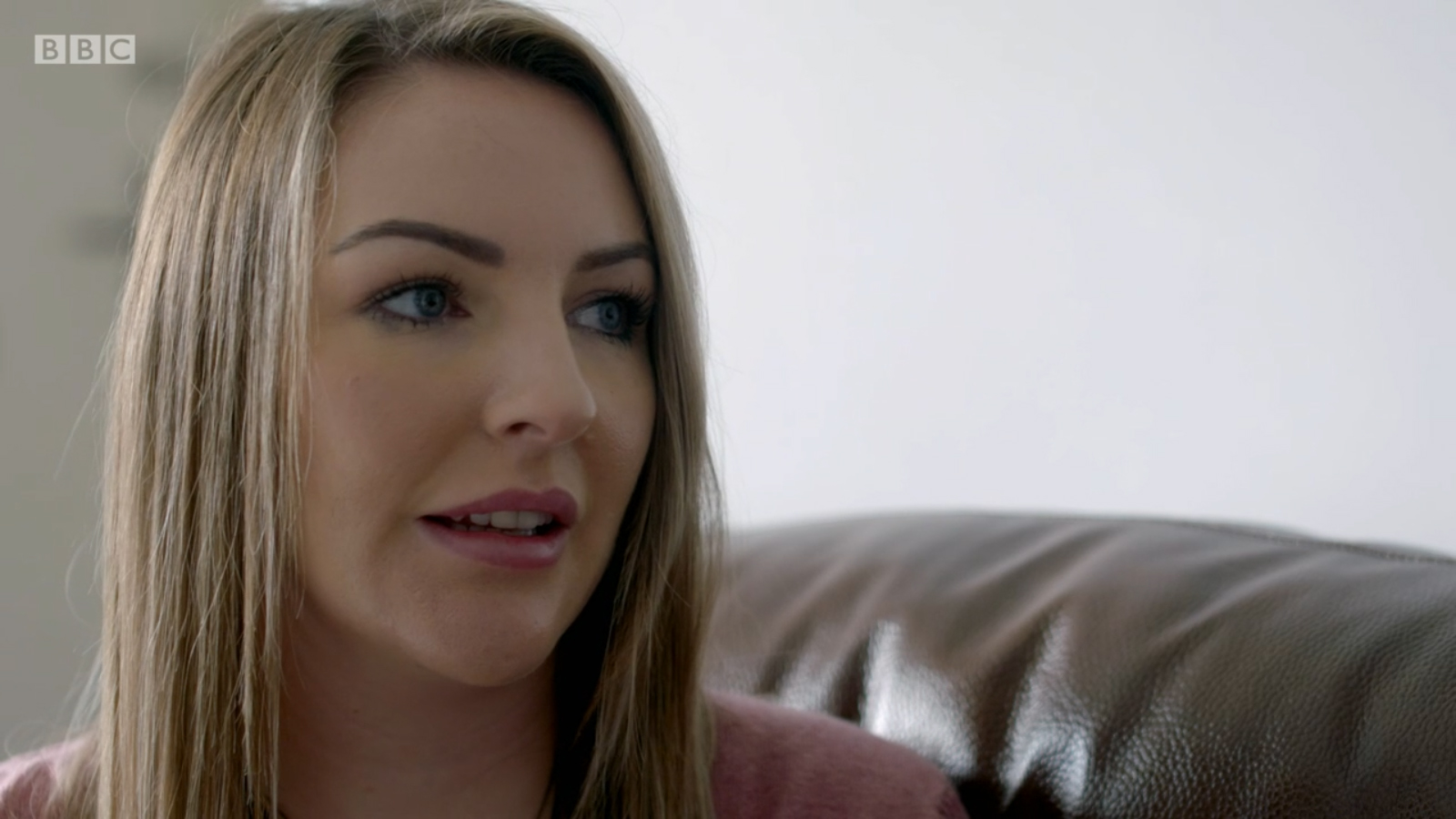 Sarah explained: “I didn’t stay strong through the whole breakup process, so we’d gone upstairs to spend one last night together.

“You want to be close to someone, you want it to feel like it always was. But it was a complete set up.”

Uneknownst to her, he’d set his phone up to secretly record them having sex, and after getting the footage sent it to hundreds of people. 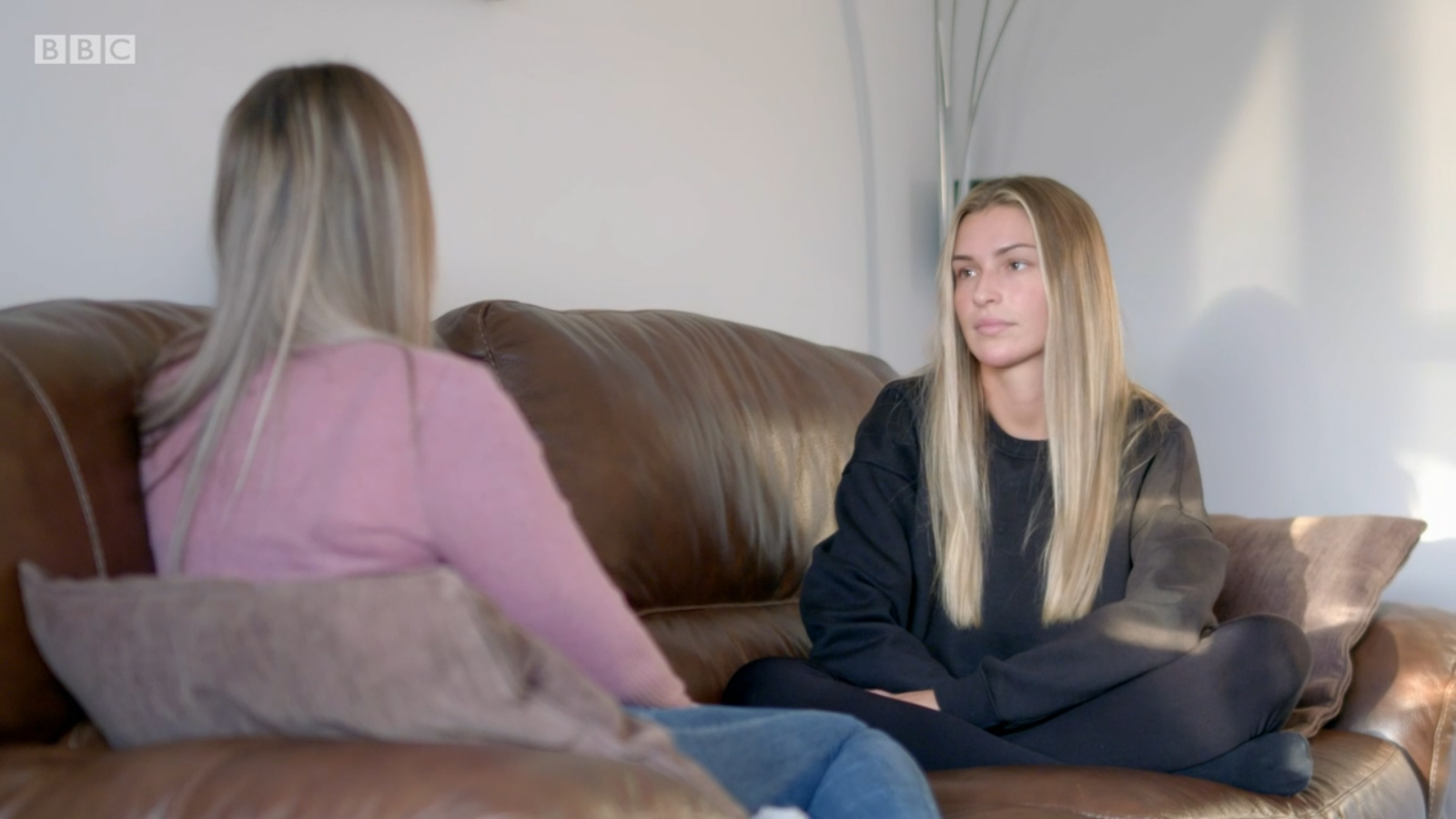 Sarah says the first few years with her ex were ‘fantastic’ and they were in loveCredit: Zara McDermott: Revenge Porn/BBC

Sarah’s family, friends and colleagues were all sent the graphic footage.

She recalled the sickening moment she found out, saying: “He’d set his phone up in the corner of the bedroom and recorded us. 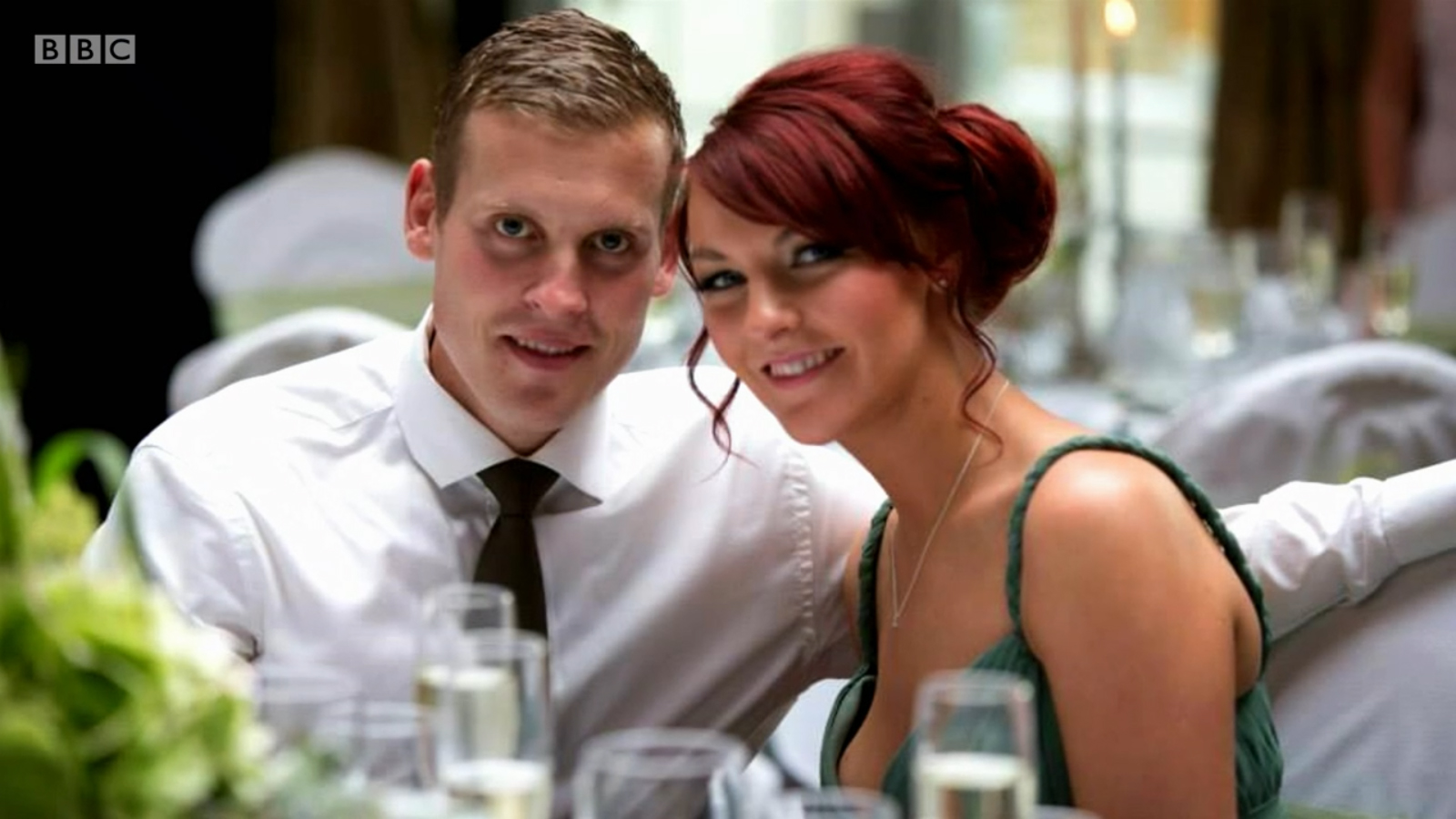 But things turned sinister after she tried to end their five-year relationshipCredit: Zara McDermott: Revenge Porn/BBC

Horrified by what she was hearing, Zara, 24, said: “That’s scary that people can go to those kind of lengths and premeditated steps with a person in a relationship. This has affected her so much emotionally.

“The scars will always remain from what she’s gone through.”

Sarah headed straight to the police, saying: “I don’t remember getting to the police station. I don’t even remember sitting in that room now. 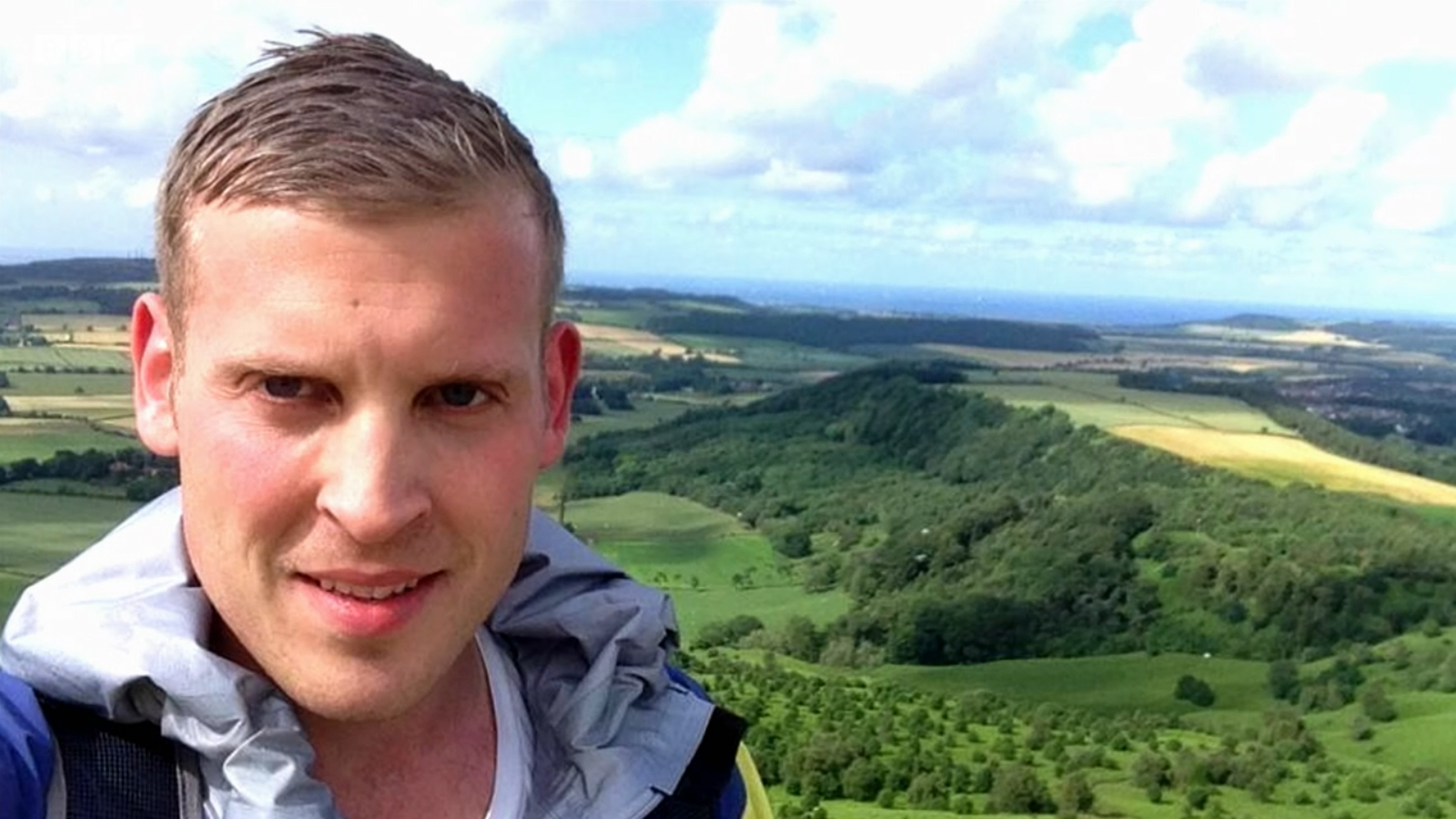 Sarah says her ex set up his phone and filmed them having sexCredit: Zara McDermott: Revenge Porn/BBC

“My whole world had crashed down. It was just dark times that take your brain to places that nobody should go to.

“Nobody should ever be able to do that to another person – and that’s what he did.” 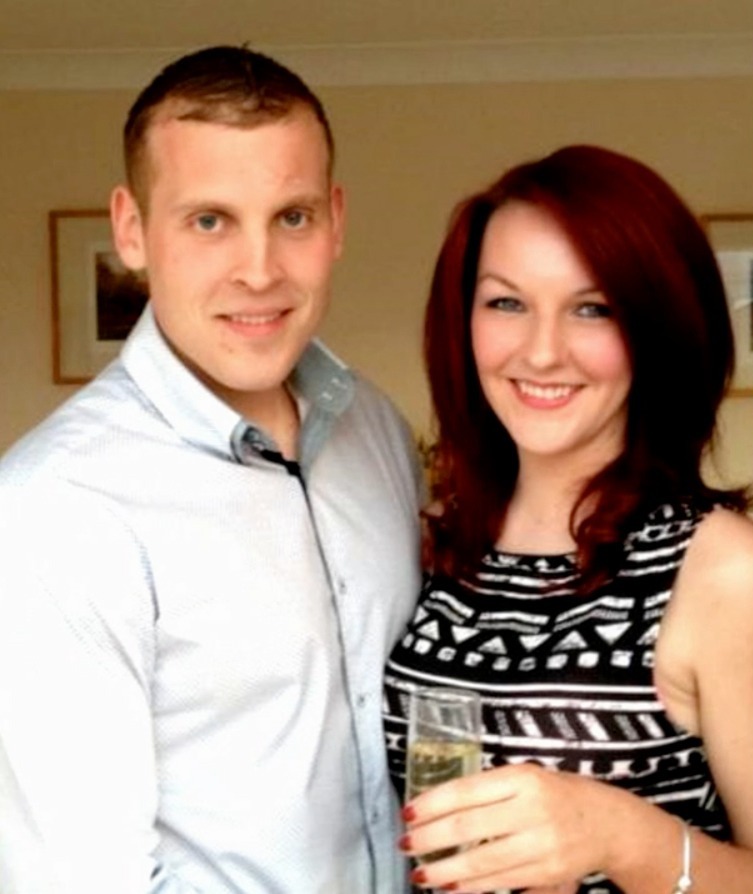 Sarah says the footage was sent to her friends, family and even her colleaguesCredit: Zara McDermott: Revenge Porn/BBC

Sarah read out a victim impact statement to the court, for the judge to take into account for sentencing, which she said she was ‘terrified’ to do.

As she fought back tears, she said: “It’s almost impossible to put into words the pain and suffering I’ve been through over the past two-and-a-half years.

“The day I was told by a work colleague that intimate images of myself had been sent to my company inbox, my world came crashing down. 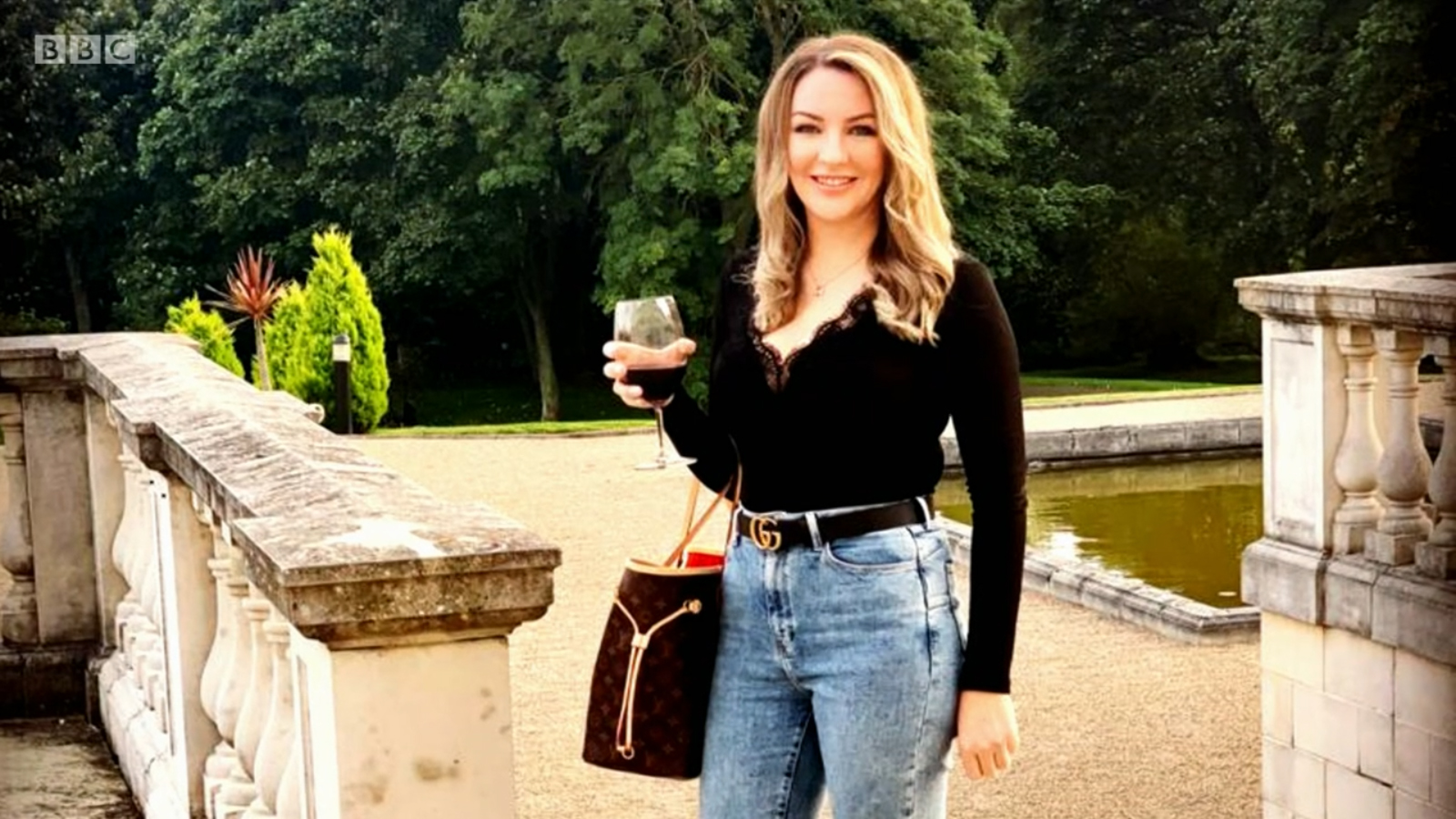 “’The feeling of humiliation as a young woman, having my body made so public, was crushing.

“Even today I hate to see my body in the mirror. During this time, my dad was undergoing treatment for cancer – leaving him helpless to protect his daughter.

“The trauma this bought to us as a family was unforgivable.” 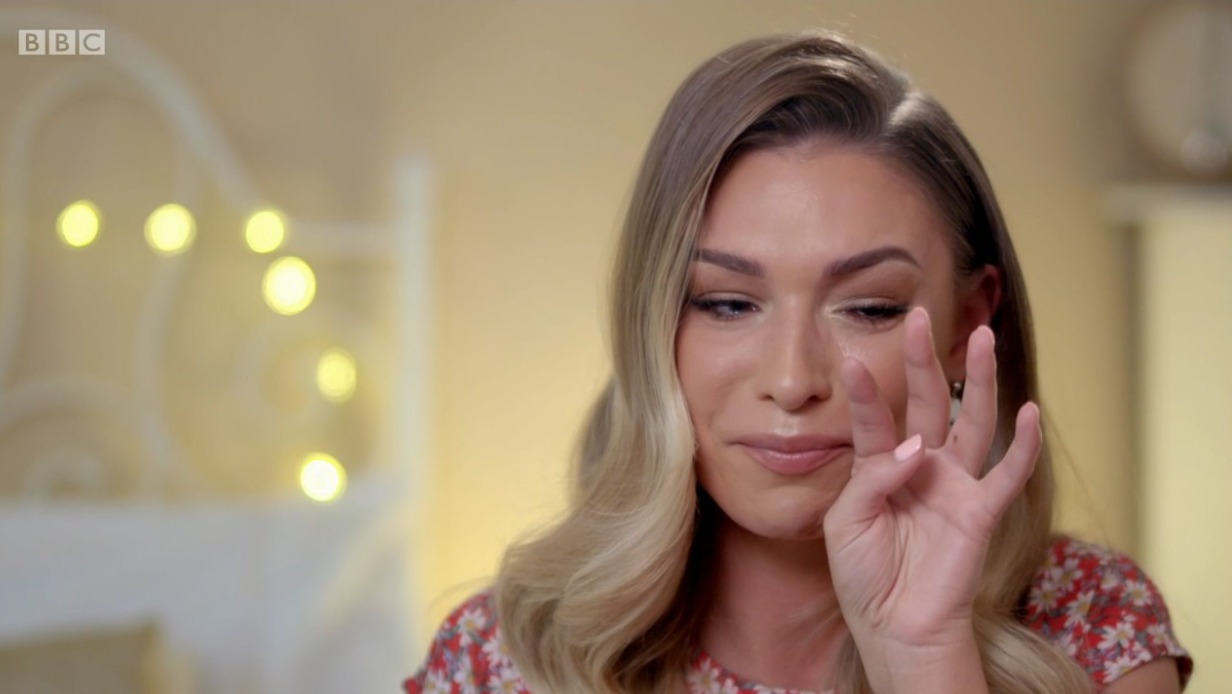 Relieved, Sarah said: “I’ve got some great, great news. He was sentenced to four years in prison – and was taken away there and then. 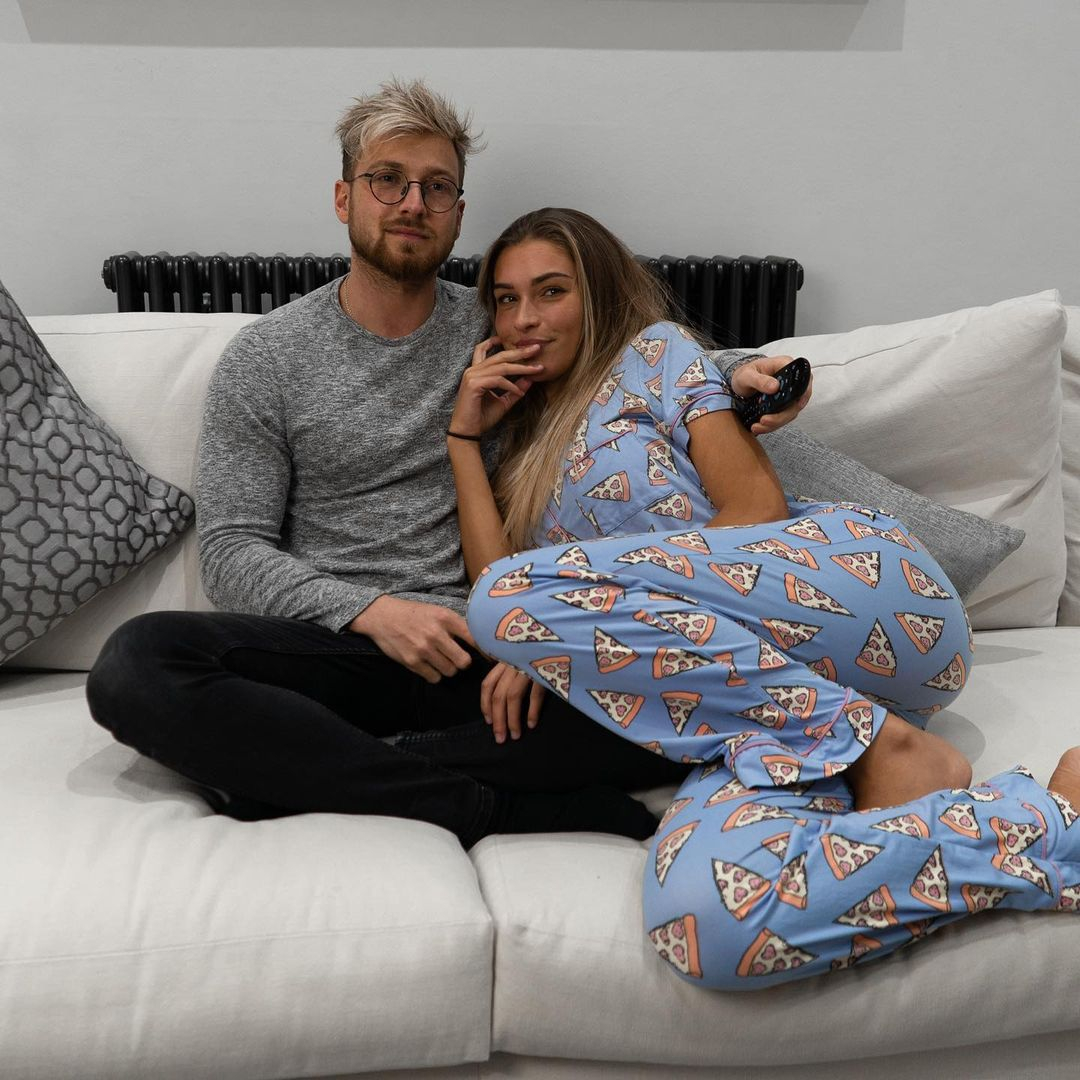 Zara has been working to tighten the laws surrounding revenge pornCredit: INSTAGRAM/SAM THOMPSON

Zara praised Sarah’s courage throughout the legal process, commenting: “The fact that she found this incredible inner strength.

Plus this bloke accidentally creates group chat with 60 girls after trying to send them a sexy selfie at the same time.