THERE’S no denying that DNA tests makes a great gift for someone who doesn’t know much about their family tree – but they also run the risk of exposing some uncomfortable truths.

TikTok user Matilda is one person who knows a little something about this. 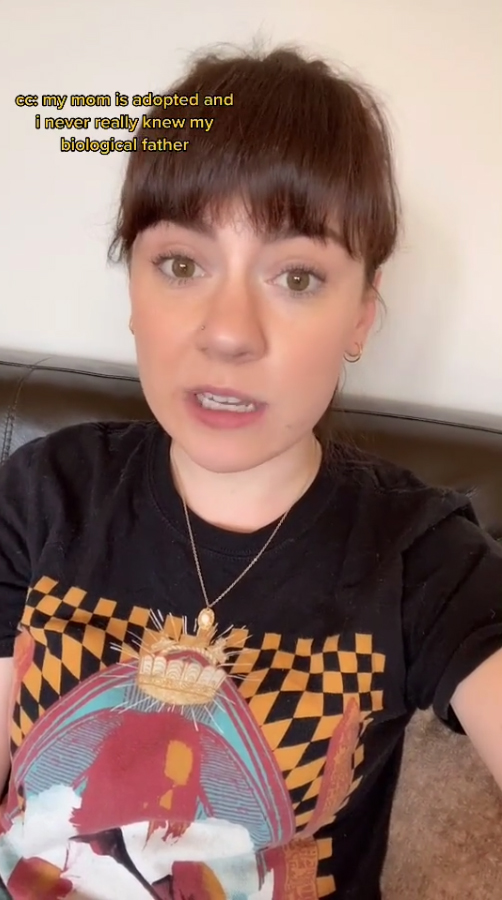 Matilda’s ex boyfriend bought her a DNA test to find out more about her family treeCredit: @mattilathehun/TikTok

Earlier this month, she revealed how her boyfriend gave her a DNA testing kit for her birthday last September.

She explained: “My ex got me one of those DNA kits – my mom is adopted and I never really knew my biological father.

“So I was mostly interested in the health info to see if there was anything to watch out for.”

While he was buying for for Matilda, her ex also decided to get one for himself too as they were on sale. 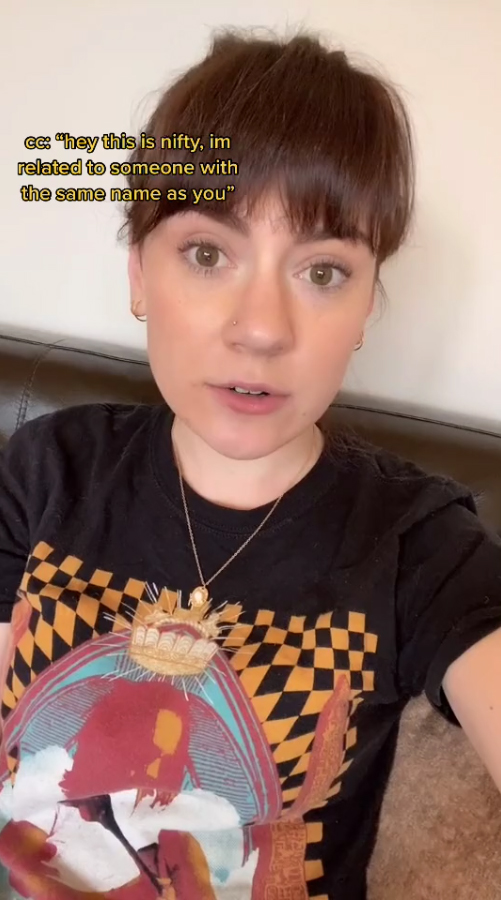 She initially thought she had a relation with the same name as her boyfriendCredit: @mattilathehun/TikTok 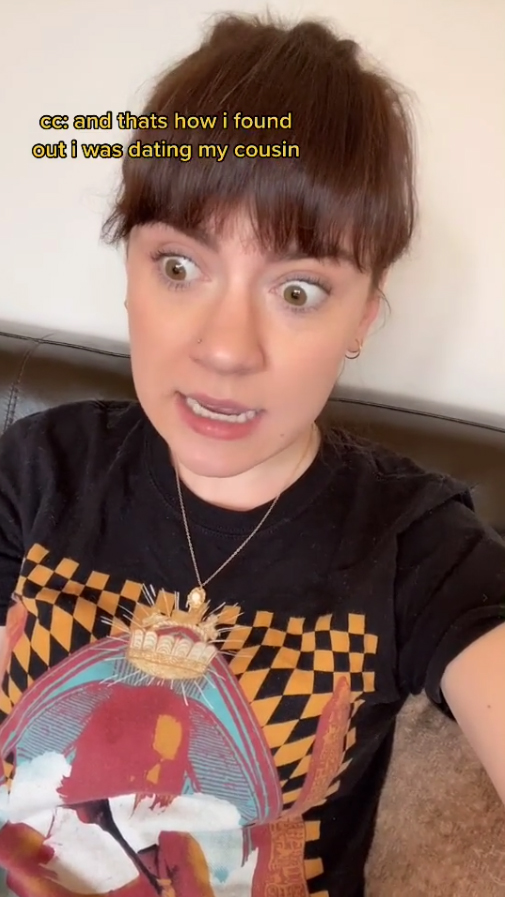 It then dawned on her that she was dating her cousinCredit: @mattilathehun/TikTok

She continued: “So we got the results back a month later and I was looking through the list of genetic relatives because the only person that I know that I’m technically related to is my mom.

“And I scrolled down and turned to my boyfriend at the time and said, ‘hey this is pretty nifty, I’m related to someone with the same name as you.’

“AND THAT’S HOW I I FOUND OUT I WAS DATING MY COUSIN.”

In a follow-up video, Matilda – who has now broken up with her boyfriend – explained how the DNA site believed they were third cousins and most likely shared a set of great-great grandparents. 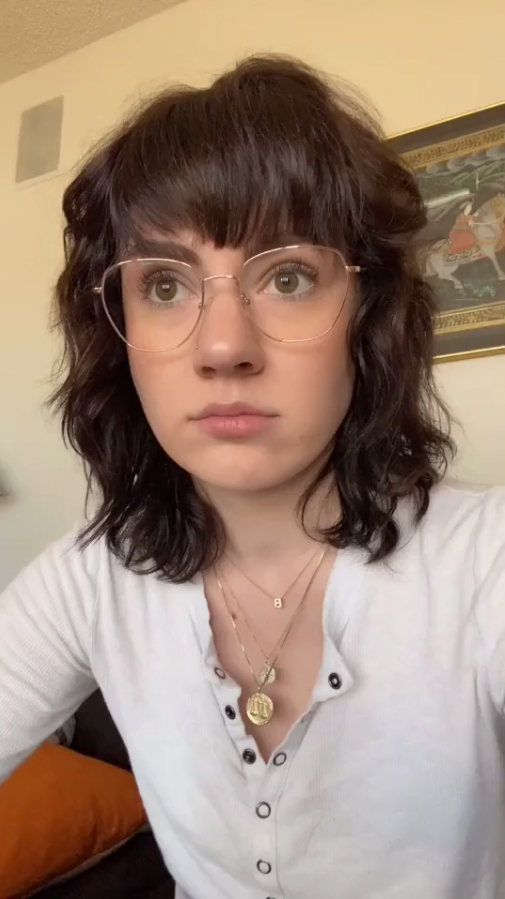 In a follow-up video, Matilda explained why she thinks her and her boyfriend are second – not third – cousinsCredit: @mattilathehun/TikTok

Can you legally marry your cousins in the UK?

The test results prompted Matilda to research her biological father’s side of the family and that’s when she found out a relative had done a genealogical report dating back to the 1500s.

She continued: “Based on that info from that research as well as the percentage of DNA that my ex and I shared (that was a little too high to be third cousins), I’m actually pretty sure we’re second cousins related through my paternal great-grandmother.”

The videos have racked up over 540,000 views and prompted people to share their own experience of life-changing DNA tests.

One replied: “My aunt and uncle didn’t find out they were cousins until they had been married like 10 years.”

Another added: “Lol same girl – I dated a cousin and went to college with one for two years before knowing.”

Meanwhile, a third added: “OMG I would DIE on the spot.”

For more relationship horror stories, this is the gut-wrenching moment ‘cheating’ man was busted in a hotel when his furious girlfriend rocks up with her DAD.

And this ‘awful’ bridezilla slammed for tricking family into paying £10,000 for wedding & uninviting them if they refuse.

Plus this ‘trashy’ couple slammed for faking a marriage proposal to get free drinks from a bar.

New Look slashes 25% off EVERYTHING until Wednesday instore