A mum-of-five says she is raising her daughters to believe that there is no such thing as virginity.

Cayce LaCorte from South Carolina revealed that she is teaching the girls that the concept is a patriarchal construct which doesn’t determine worth.

She says in the video: ‘It is a patriarchal concept used to control women and serves no purpose, other than making women feel bad about ourselves.

‘Just because some guy randomly sticks his penis in you at some point in your life does not change your worth, it does not change who you are, it doesn’t do anything other than it happened.’

The video resonated with many people, while also attracting some questions from parents.

One person asked whether that would cause youngsters to be ‘more promiscuous,’ but Cayce thwarted the idea.

The video has now been viewed more than 2.4million times. 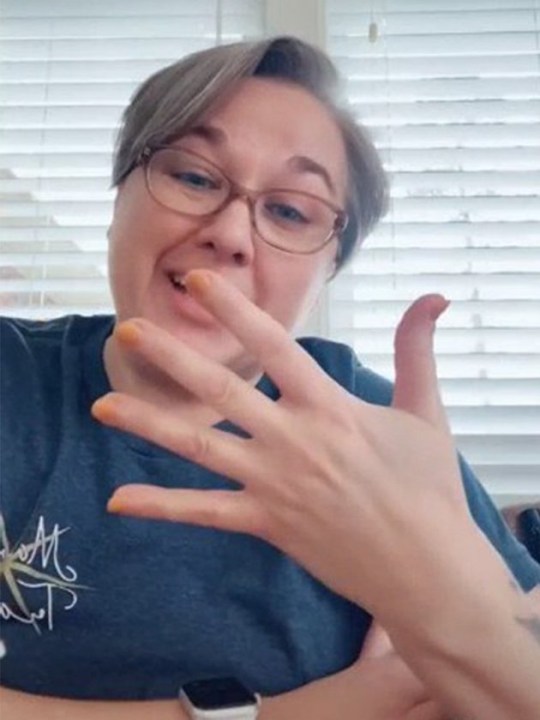 Cayce is raising her five daughters this lesson (Picture:@book_mama/TikTok)

Some parents watching asked for practical tips on how to have ‘the talk’ if there was no such thing as virginity.

Cayce uploaded a follow-up video explaining how parents can help their children understand when they could be ready.

Cayce advised parents how to build that relationship with their kids: ‘You start young, you focus on consent, on body autonomy – you don’t have to hug them, or kiss them. We’re very honest about questions, never embarrassed. You make sure they can come to you for everything.’ 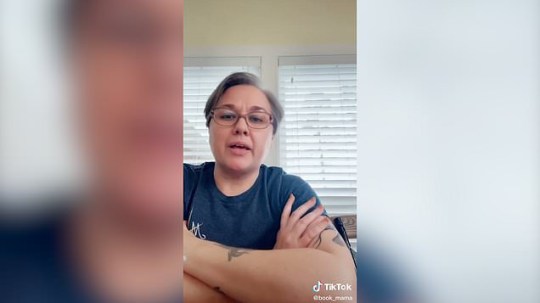 It is a patriarchal concept used to control women (Picture:@book_mama/TikTok)

She says, when so much value is placed on virginity, it can shape how victims see themselves.

‘You are not soiled,’ Cayce replied to a woman who commented about being raped. ‘You are amazing and brave and I hope I was able to help.’

Cayce is now hoping to write a book on the topic.