MILLIONS of relationships are on the skids – with one in eight adults ‘disgusted’ by the state of their partner’s pants.

A study polling 2,000 adults has revealed the state of the nation’s underwear ahead of Valentine’s Day, with more than one in five admitting they don’t dress to impress on the most romantic day of the year. 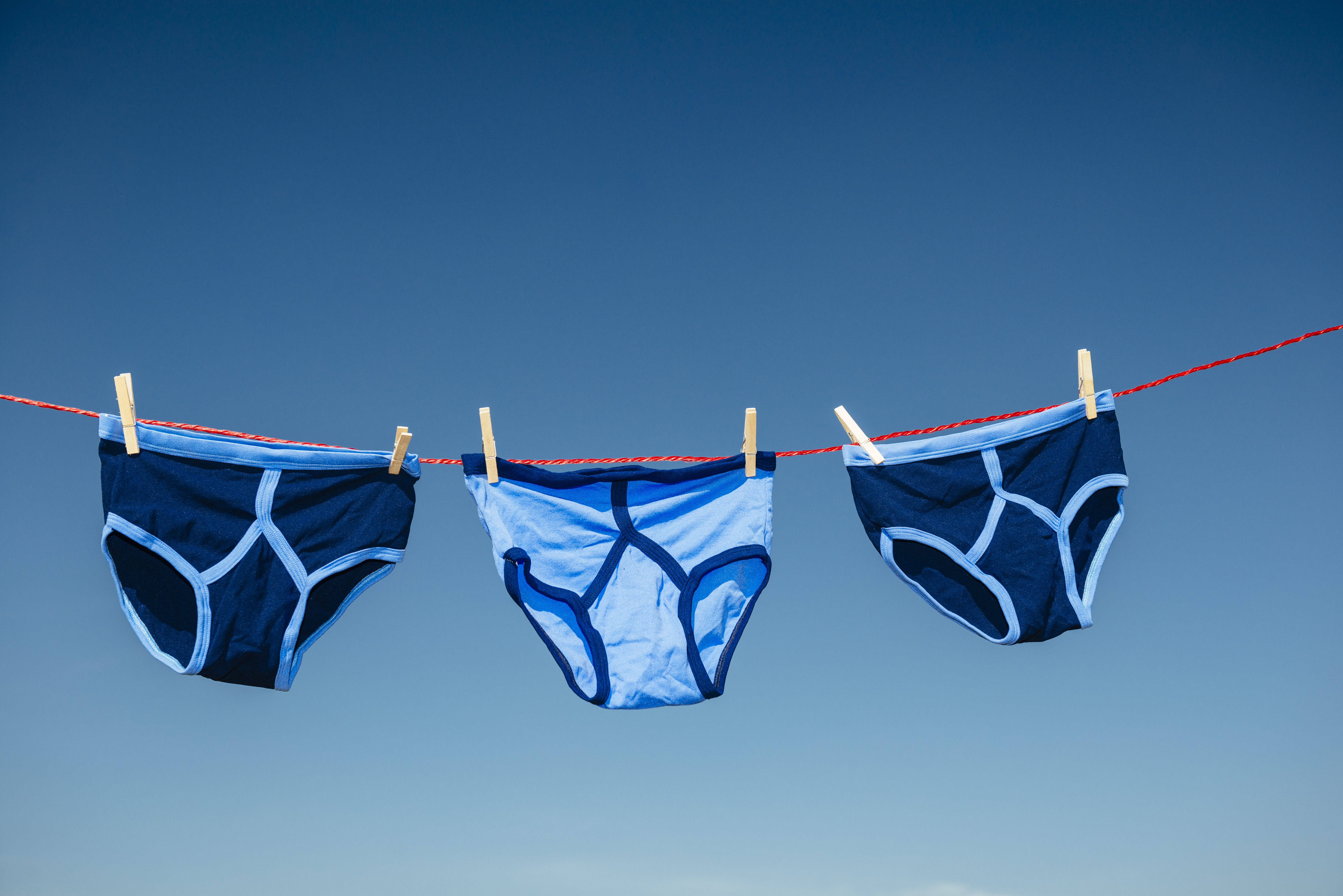 One in eight adults ‘disgusted’ by the state of their partner’s pants, according to a new studyCredit: Getty Images – Getty

Nearly half (47 per cent) have worn pants until the point of them falling apart while one in five feel their other half needs to make more of an effort in the crotch department.

The biggest turn-offs were found to be stained or smelly undies, worn out pairs – and big pants.

It also emerged more than a quarter of men have their partner buy their undergarments for them.

Virginie Moille, from the LYCRA brand, which commissioned the research, said: “If there was ever a time to take pride in your undergarment choices, it surely must be Valentine’s Day. 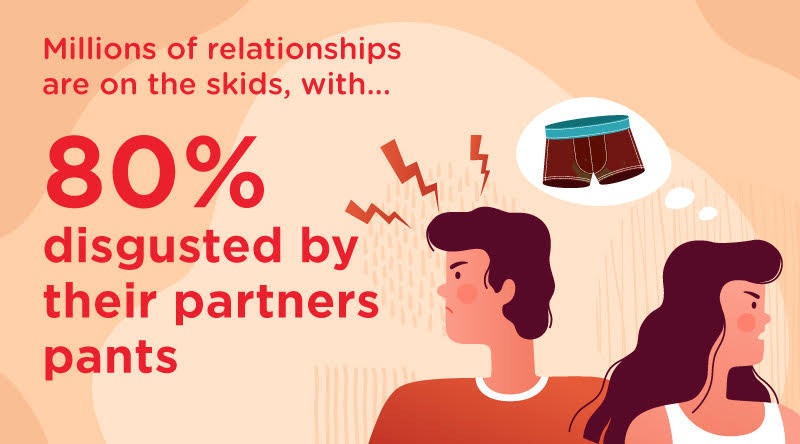 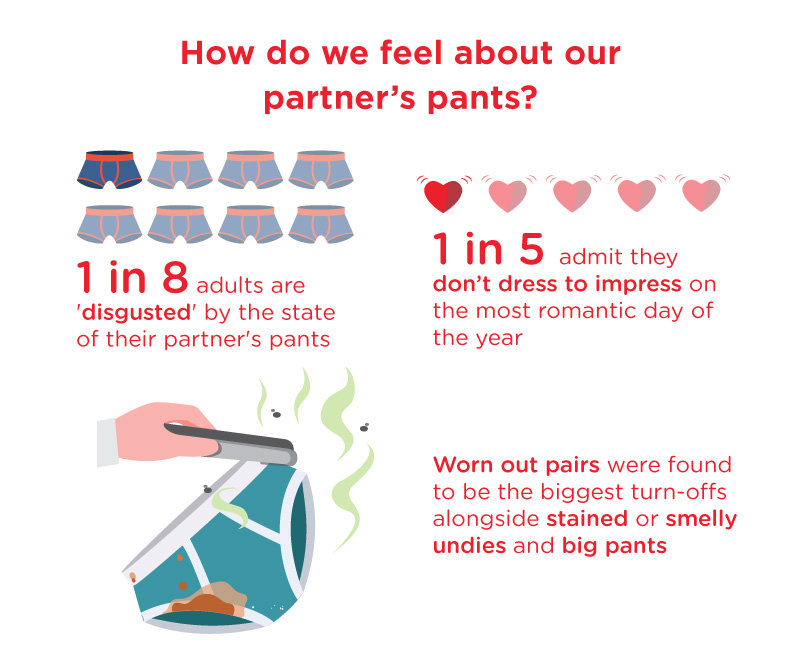 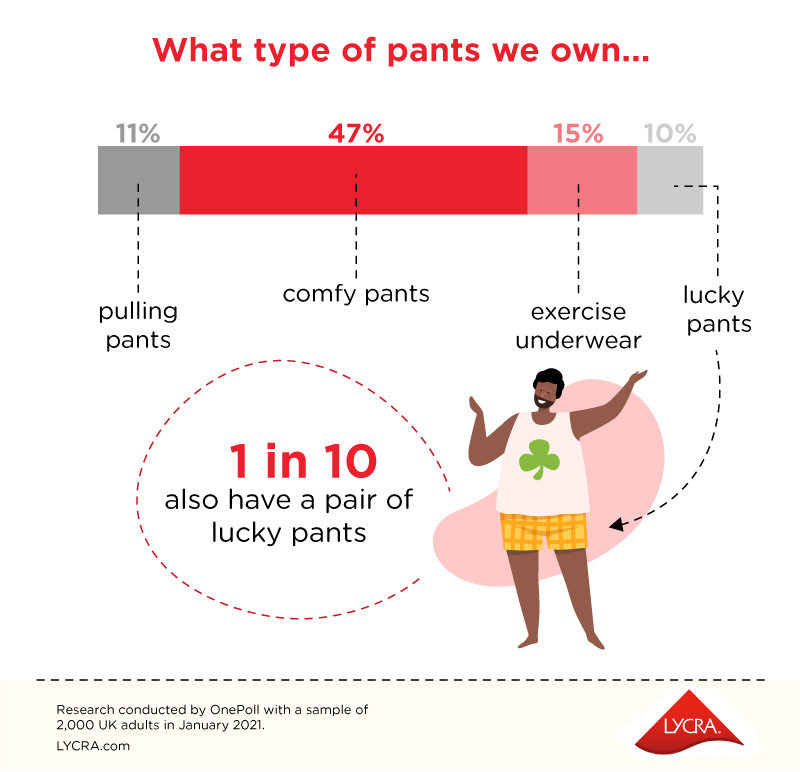 One in 10 held on to some pairs of pants for sentimental reasonsCredit: SWNS:South West News Service

“It’s been interesting to see the different opinions and values put on such choices through the research – and it’s clear people want longevity from these items.”

“While all items have a lifespan, there’s no shame in wanting your clothes to go the extra mile and depending on what materials and fibres you opt for can make the difference in extending their lifespan, in particular those of a more intimate nature.”

The research also found the average adult owns 17 pairs of pants, frequently wearing 10 of them.

The elastic becoming ineffective, lots of holes appearing and becoming discoloured were the main reasons for undercrackers getting binned.

And one in 10 have had to throw them away because the crotch was worn out – or because they had accrued mysterious stains.

But one in six have found it difficult to get rid of sets past their best due to difficulties finding a good fitting replacement. 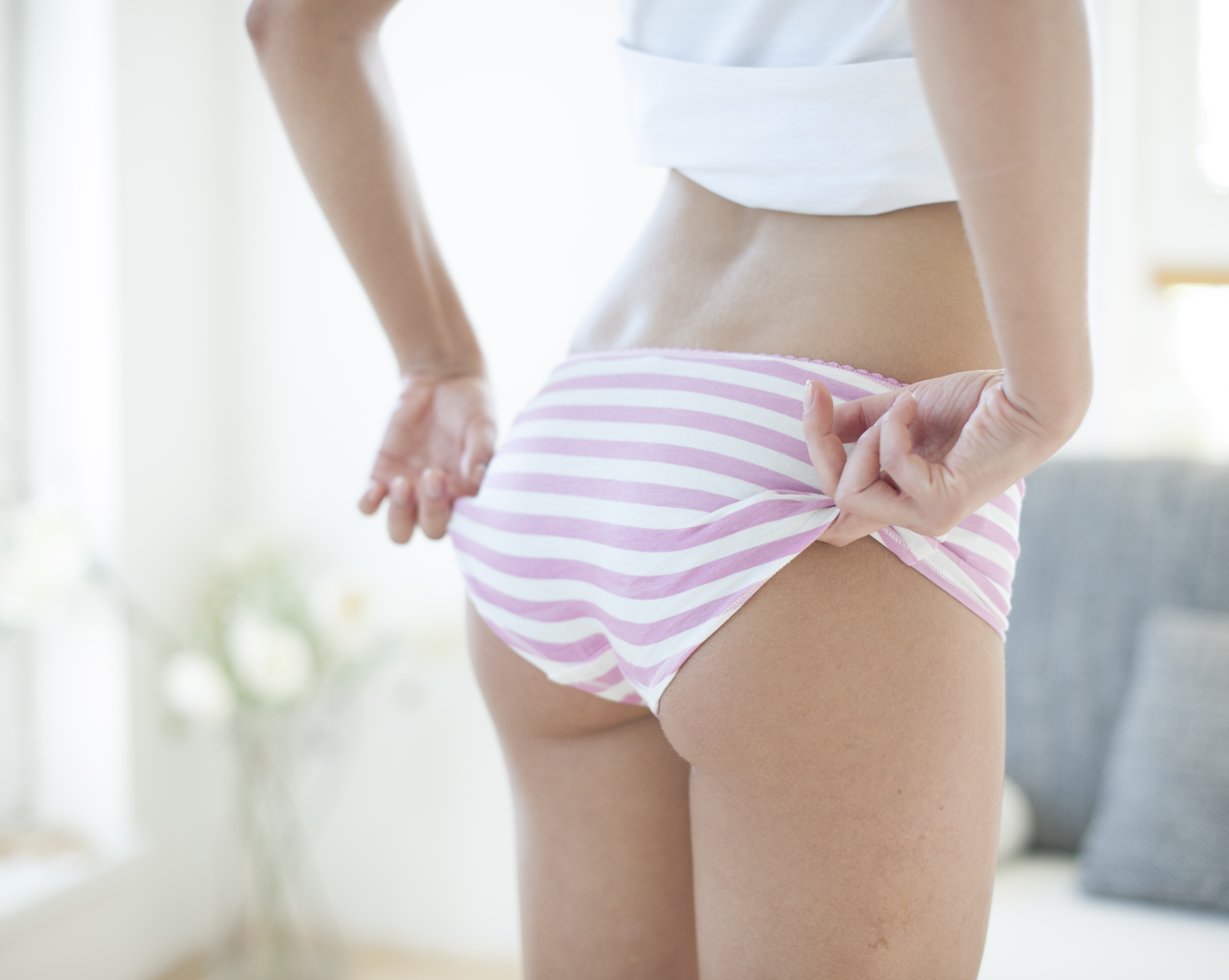 More than one in five admitting they don’t dress to impress on the most romantic day of the yearCredit: Getty Images – Getty

Another one in 10 also held on to some for sentimental reasons, according to the research carried out via OnePoll.

It also emerged 49 per cent choose their most comfortable pair to wear most frequently.

But one in 10 also has a pair of lucky pants.

Worryingly, more than one in 10 admitted to changing their underwear less often than once a day, although 23 per cent have been known to take more pride in their appearance by ironing them.

Virginie Moille, from the LYCRA brand, added: “Sometimes it’s hard to say goodbye to a trusty pair of underpants – we’ve all been there.”

“However, we think it is important for such garments to be more durable and long- wearing, so you don’t have to worry about being embarrassed by them falling apart at the seams.”

“By adding performance with LYCRA fibre, we’ve created long-lasting, comfortable and stretchy underpants that you can wear to look and feel good, while feeling safe, knowing they’re durable.”

We shared how a cheating expert reveals the signs your partner’s two-timing you – from new smells to a ‘name drop’.

And here are supermarkets’ best Valentine’s Day deals to help you make a meal of it this weekend.