And the woman who is “sexing up” the UK relaunch of the reality TV show on Monday promises more of the same. 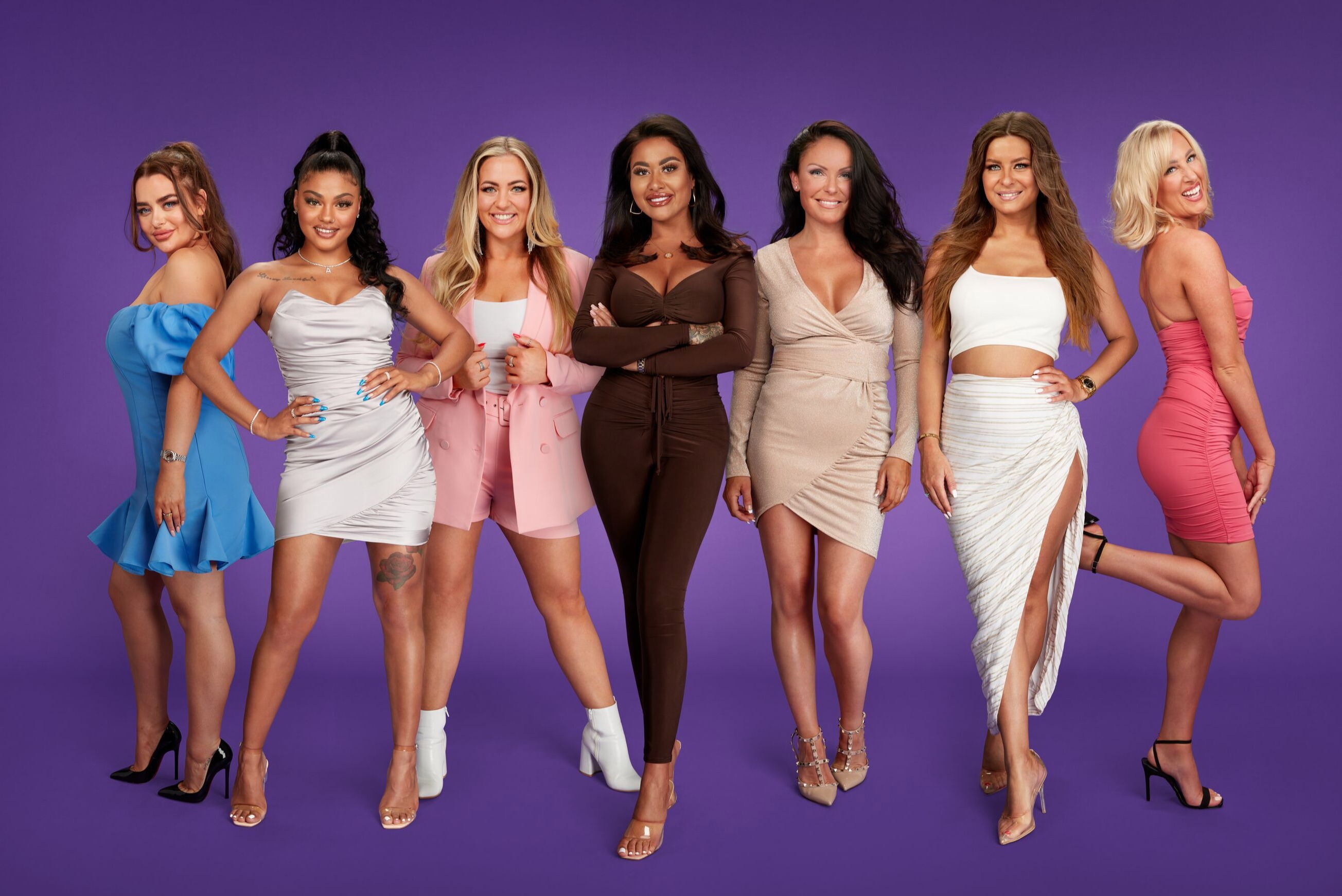 The dating coach promises the series will be full of drama

“Dating coach” Mel Schilling, who joined MAFSA in 2016, is part of a total shake-up of the British format and has relocated to Brighton with her family from their home in Bali during filming of the E4 show.

But finding love for herself was not always plain sailing for Mel. She only met husband Gareth Brisbane, who is originally from Northern Ireland, when she was 39, and had IVF at the age of 42 to become a mum to daughter Madison, now six.

Mel, 49, who wed Gareth in Bali in July 2018, says: “I was super-single for a good decade and had a dreadful habit of self-sabotaging every potential relationship I touched. If there was a commitment-phobe or man-child within 100 kilometres, I’d date him.

“To be honest, I was not seriously interested in a relationship for most of my 30s. I was more focused on my career, travel and my friends. It wasn’t until I was 38 or 39 that it hit me, ‘What if I miss out?’

“As I approached 40, the realisation that my choices about motherhood could become limited was a huge awakening for me.”

Mel reckons finding love later in life helps her relate to the contestants on MAFS, especially the women in their late 30s.

She says: “I have to admit I have a special place in my heart for the women who yearn to be mamas but have not met the right man yet.

“I started my training as a dating coach when I was still single. This was after my realisation that I’d been doing everything wrong in my love life and my light-bulb moment of ‘Why don’t I apply everything I know about career coaching to the dating world?’

“I became the first Aussie coach to be accredited by the International Dating Coach Association and by the time I was ready to start helping clients, I’d met my one.”

Mel has some strong words of encouragement for any singletons in their 30s who think love might have passed them by.

She says: “It’s not too late! I met Gareth at 39 via eHarmony and had Maddie at 42 via IVF. Science and technology are on your side. Make the most of them.”

The revamped UK series of MAFS sees the number of couples involved jumping from two to eight.

Asked whether there will be rows, scandals and even cheating, Mel says: “All I can say is yes, to all of the above. You’ll be surprised.

“It’s changing a lot. The most major change is the group dynamic.

“That didn’t exist previously and is an integral part of this experiment. Different couples compare themselves and make decisions as a team. It’s fascinating.

Filmed during the pandemic, the newlyweds formed a Covid-19 bubble, with regular testing, temperature checks and face masks behind the scenes.

The weddings are not legally binding and Mel insists couples are never matched to deliberately clash for good TV.

She says: “We’re not going to put our reputation on the line by putting people together who are not going to work. Our every intention is to set people up for success.

“It takes months behind the scenes before we even get near a camera. We look at their personality styles, values and preferences, relationship history, expectations, all of that.

“We also work with a consultant psychologist who does all the mental health care, making sure people have the resilience required to cope with the process.

“There used to be T-shirt sniffing, back in the earlier days of the experiment. We haven’t used that approach this year. It’s more focused on psychological features.

“We can do all the background we like, but until you put two people together and that friction starts to build — chemistry, spark, sex appeal — that’s the stuff I can’t predict.

“So we never really know how a couple will respond to each other until they’re there.” UK viewing figures for the recent series of the Australian show crept close to two million, with its contestants becoming celebrities, but Mel insists they do not want fame seekers.

Until you put two people together and that friction starts to build — chemistry, spark, sex appeal — that’s the stuff I can’t predict.

She says: “We’re after authenticity and our production team is highly trained on how to separate people who just want fame from those genuinely looking for love.”

Every week, the newlyweds meet the experts in a commitment ceremony and declare, in front of the other couples, whether they want to stay or leave the experiment.

If only one partner wants to leave, they have to continue filming for another week. Mel says: “The commitment ceremonies can go on for ten hours, until the wee hours of the morning. There’s no time limit — we’re there for as long as it takes.

“We want to get each person’s story out. With some people, that takes longer.

‘IF THE COUPLES HAVE HAD PAIN DURING THE WEEK, I FEEL THAT’

“They’re less comfortable sharing what’s going on and might need some encouragement. Other people just spit it out and there it is.”

The couples also have a weekly dinner party — which in previous Australian series has featured wine-fuelled rows and cheating — and the experts watch the footage.

Mel, who worked as a psychologist for 20 years, says: “It is hard watching the drama. Sometimes it’s like, ‘Hold me back’.

“In the commitment ceremony, there’s times I have to really control myself, whether that’s because I want to give someone a hug or tell someone to pull their head in (Aussie for to back off).

“I’m a human first and a therapist second. I have a real investment in these couples and the individuals. If they’ve had pain during the week, I feel that and I try to get to the bottom of it.

“I came to the UK expecting the contributors to be a bit more reserved, which is just a stereotype, as I was very wrong and pleasantly surprised.

“Sure, they took a little more to open up, but they were engaged in the process and passionate about finding their partner.” 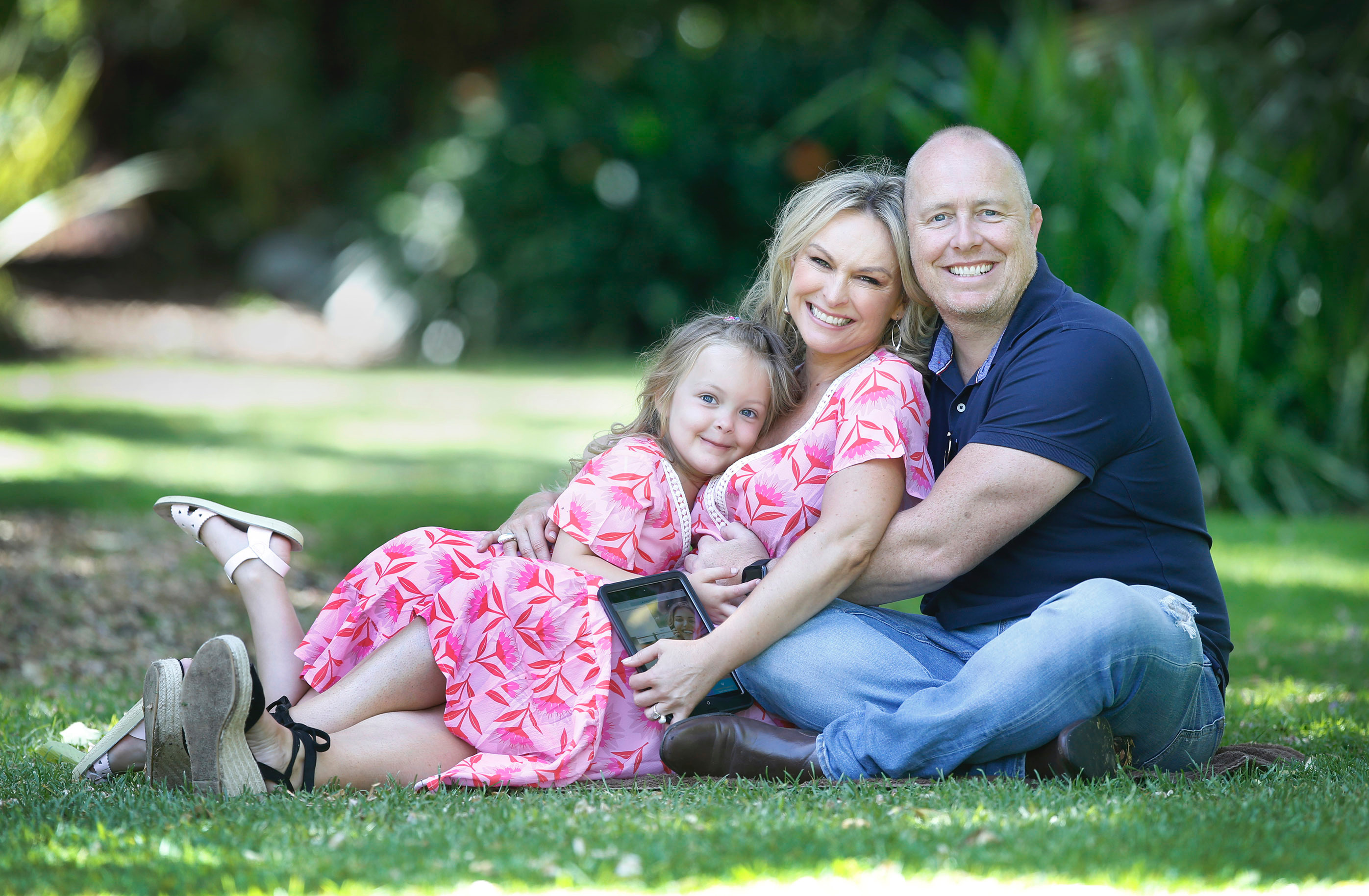 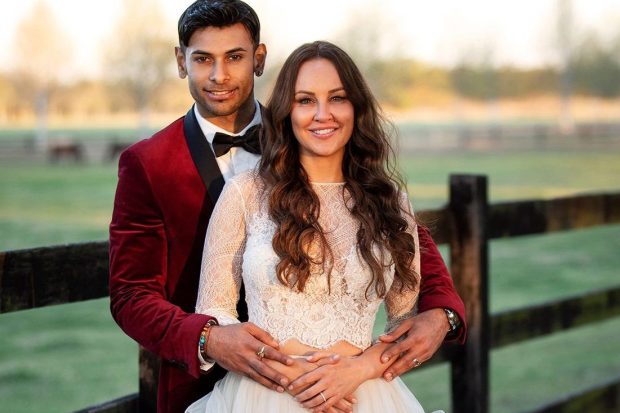 THE most recent series of Married At First Sight Australia was successful for some couples, including Cam Merchant and Jules Robinson who now have a child together.

But Instagrammer Melissa Lucarelli says her match was purely for entertainment.

She married meditation expert Dino Hira, hoping the match would end her eight-year sex drought. But they split after just six weeks.

She says: “I feel we were matched for entertainment. We were just so different. From our personalities to our values, our interests, even the way we communicate, we had nothing in common.

“I wanted someone with a sense of humour and he wanted someone spiritual, which I’m not. We were both the opposites of what we wanted. We were obviously a comedy couple.”

Melissa’s “sex drought” ended after the show when she enjoyed a night of passion with fellow contestant Jake Edwards, but she is single again now.

She says: “I’ve literally had one penis but I did break the drought. With or without the show, it would have been that long because I had so much pressure on it being The One. But I resent the fact they knew that and still matched me with Dino.”

Melissa’s most memorable scene was oversleeping on her wedding day, leading to her crying hysterically as the make-up artist tried to apply her false lashes.

She says: “My call time was 8.30am and I woke up at eight. I lived two hours away from the wedding. But I was told, ‘That’s the time for your actual wedding. You’ve got 100 people waiting on you, you’ve ruined everything’, which was a lie.

“We were just meant to be getting ready and the wedding wasn’t until the afternoon but you don’t know anything about times when you’re on the show.

“They made me believe I was late and stressed me out to the max. It was obviously for the reaction but they didn’t need to do that. I was marrying a stranger, I was stressed enough.”

For the weekly dinner parties, Melissa says filming starts at 10am, with the cocktail party and boozing from 7pm, with the night sometimes not ending until 4am.

Melissa’s series saw two couples, Ines and Sam, then Jess and Dan, cheat on their respective partners at dinner parties.

She recalls: “It’s a controlled environment. If you wanted to go to the toilet, you’d have to be taken by a production member.

“That’s the reason nobody got caught [cheating], because nobody else could leave. When people weren’t there, you’d assume they were in the toilet or doing chats to camera.

“I understand the strictness of it because if things happen off-camera, it doesn’t make sense for the viewer. The cheating affected the whole group, it created a tear.”

Channel 4 boss says privatisation may ‘destroy what is special’ 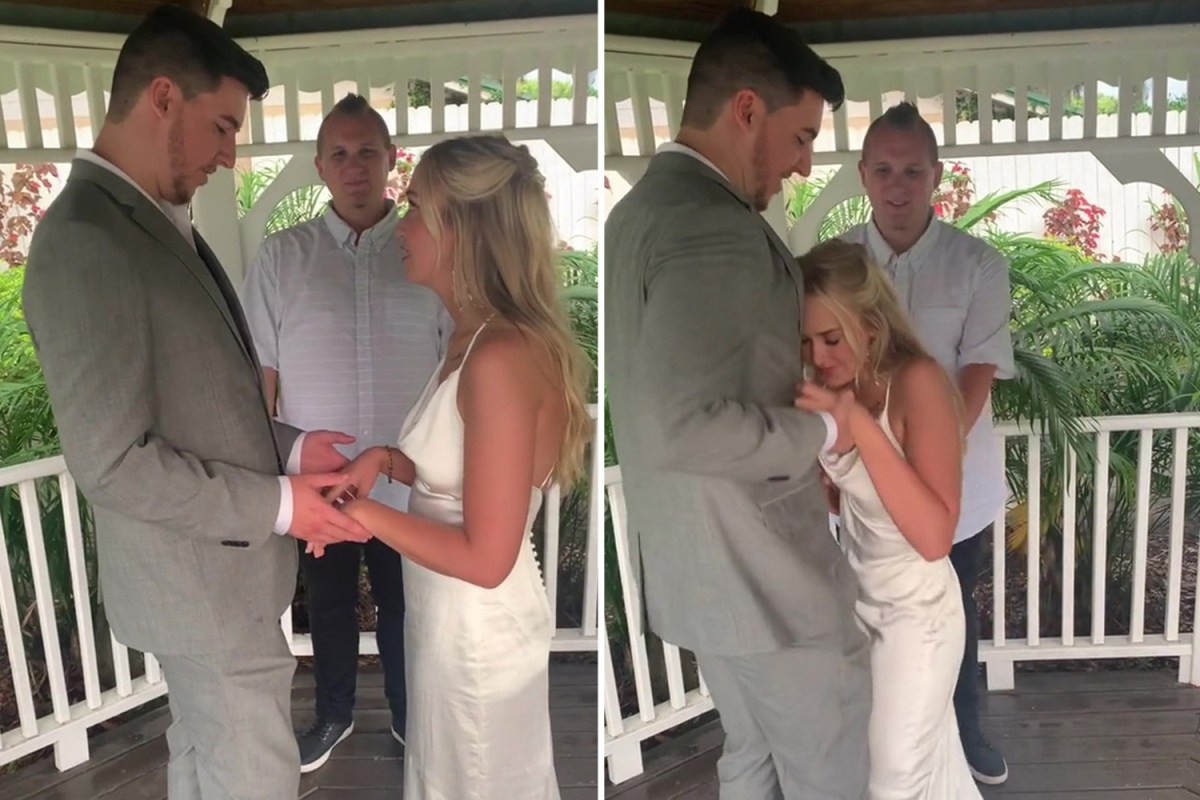