A WOMAN has revealed what she gets up to when she sleepwalks during the night after her boyfriend set up cameras to catch her in the act.

TikTok user Celinaspookyboo has racked up millions of views on the platform after hysterically laughing at her own odd behaviour – which she claims happens without her knowledge. 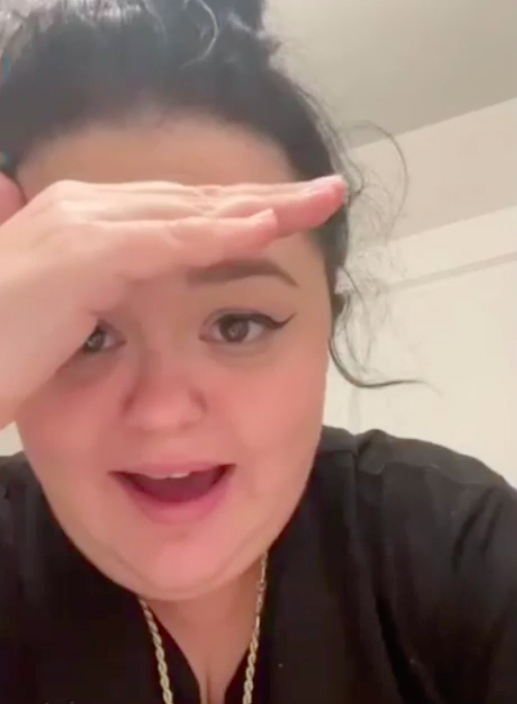 TikTok user Celinaspookyboo has racked up millions of views after sharing video footage of her doing strange things while sleepwalkingCredit: TikTok

Celina says she has no idea what happens and only finds out after watching the footage.

She then shares the strange behaviour online and people find it hilarious.

A recent clip shows Celina at what she thought was a pool party on her front lawn, with the sleepwalker dubbing it her favourite clip yet

She captioned the video: “I remember dreaming about a pool party,” and it’s been viewed more than 22 million times.

In the video footage, she can be seen stumbling to the kitchen, muttering to herself before returning with armfuls of drink cans. 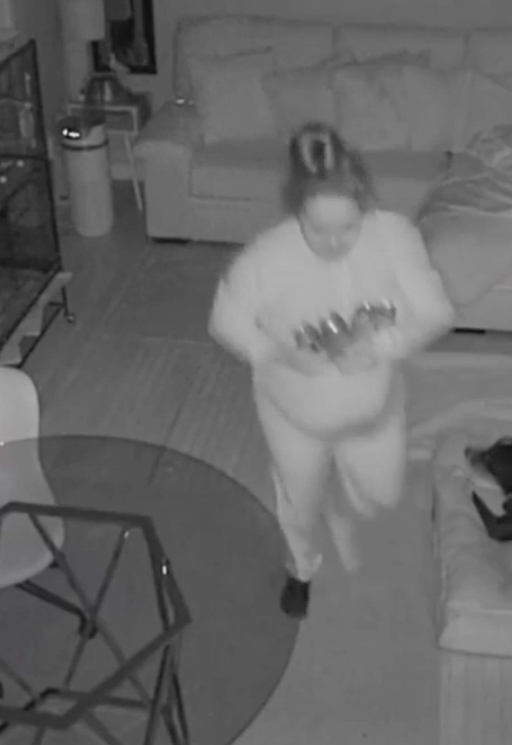 Her husband set up cameras in their home so they can see what she gets up toCredit: TikTok

But rather than drink them, she heads outside and begins selectively throwing them at the lawn, as if she were handing them out.

She then heads back inside to collect more drinks, and giggling to herself says: “It’s like a moose knuckle.”

Heading back outside her house, Celina begins “handing drinks out” once more, but this time a passerby stops and watches on in concern as she continues mumbling to herself.

The clip ends when Celina returns to the living room and shouts “Yeah”, clearly pretty chuffed that her pool party on the lawn had gone so well. 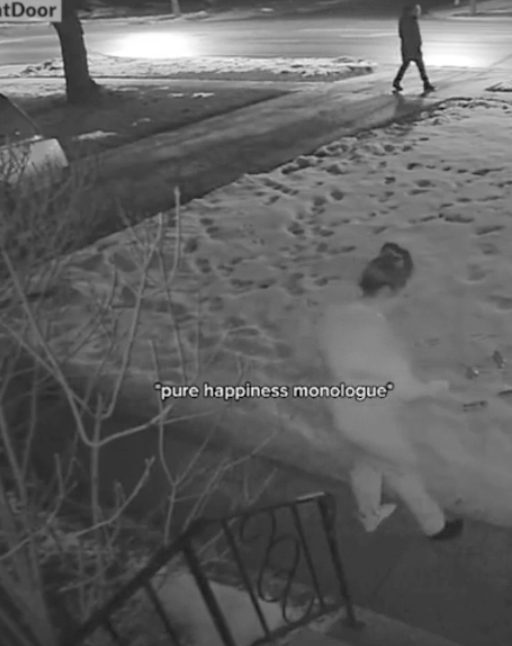 In one clip, Celina thought she was at a pool party on her front lawnCredit: TikTok 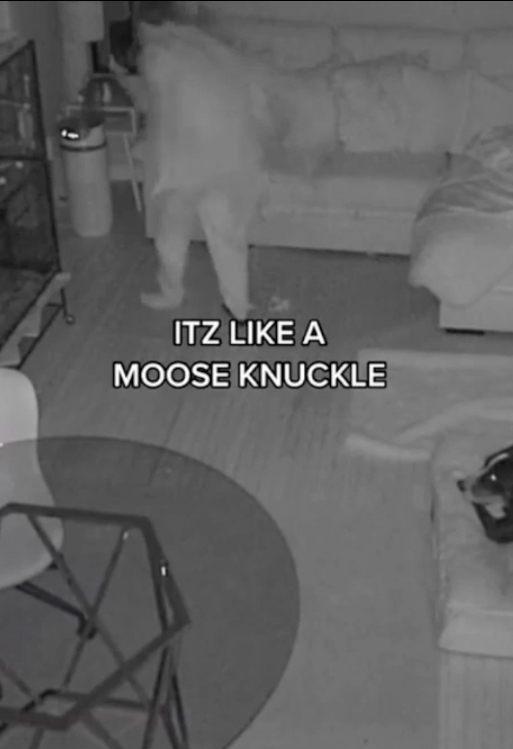 She explains she mutters to herself and says things that make no sense Credit: TikTok

Celina explained that her sleepwalking can go on for more than an hour at a time, and has shared a number clips online detailing her adventures.

In other clips she’s shared, Celina has pretended to sprinkle sunflower seeds on her living room floor and even fight a stuffed octopus – but she claims she has no idea it’s even happening.

On one occasion she claims to have woken up naked in a hotel corridor after sleepwalking out of the room without a key – and everything is captured on camera.

The video has left people in stitches, as one commented: “Why do you move like a toddler and why do I love it.” 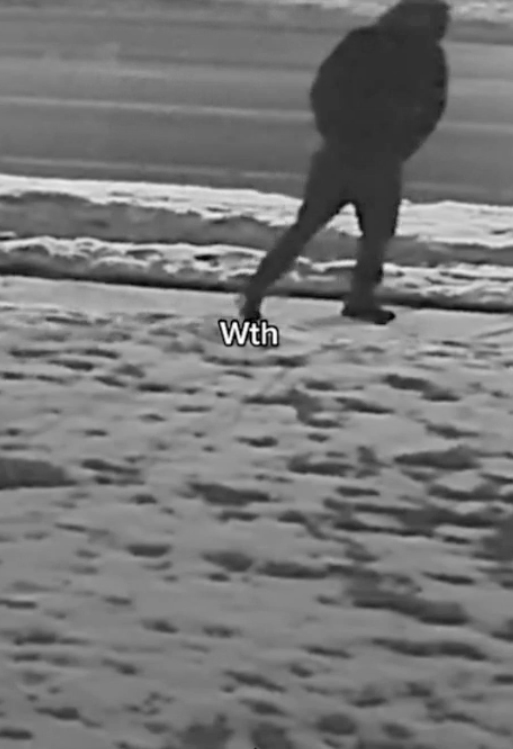 A passerby caught Celina in the act and stopped to watch on as she threw cans on her grassCredit: TikTok

“You are speaking like a Sim and I love it,” another pointed out.

One person wrote: “I can’t even breathe. I’m losing it. This is the best one.”

While a third added: “Imagine seeing someone laughing and throwing soda at the lawn while you’re walking at night”

“Oh please let that man see this video. I guarantee he needs closure otherwise he’s still sitting at home wondering what the hell was going on, said a fourth.

We also how a cheeky guy leaves ‘cute’ note for his girlfriend on the LOO ROLL… and it’s really not what she was expecting.

Meanwhile, a groom chucks entire wedding cake in his bride’s face after she covers his in cream leaving people totally divided.

Plus this woman shares genius way to check whether your man is faithful – and all you need is a lint roller.