A YOUNG man has revealed the jaw-dropping moment his ex-girlfriend busted him having sex with her mum who is more than twice his age.

The 19-year-old explained that he’d invited his ex and her mum back to his hotel room after a wedding they’d been to as they were “too drunk” to drive home. 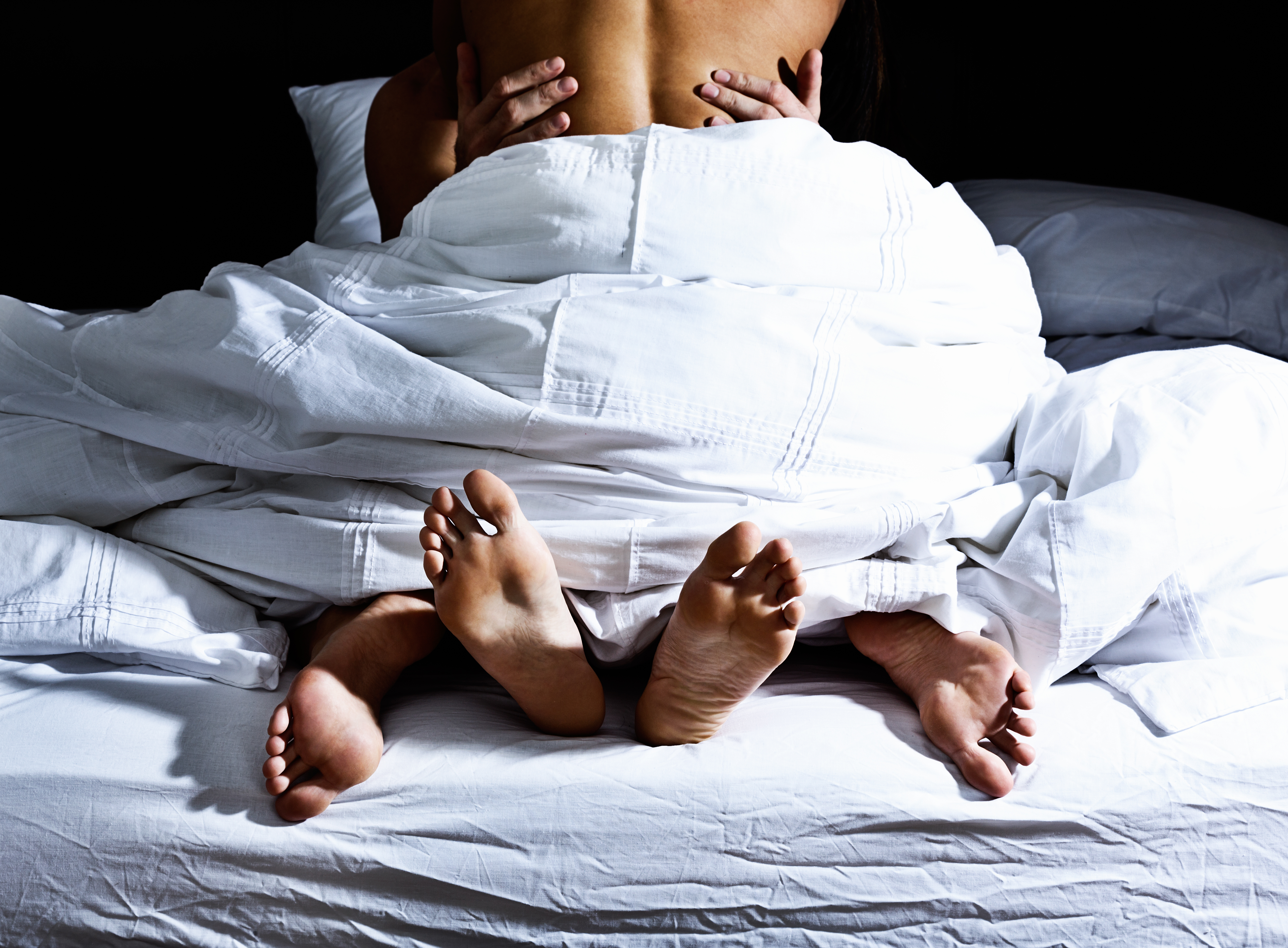 A 19-year-old was busted by his ex-girlfriend having sex with her mumCredit: Getty

He called in to tell his story to the radio duo, revealing he and his girlfriend broke up over a year ago.

“I only had a king size bed. We all went up to bed then the daughter decided to go talk to the bride for a bit,” he said. “As soon as the door shut, her mother said to me: ‘Get on me now.'”

He explained that her daughter, his ex, walked back in the room “about 20 seconds later” and caught them dead in the act. 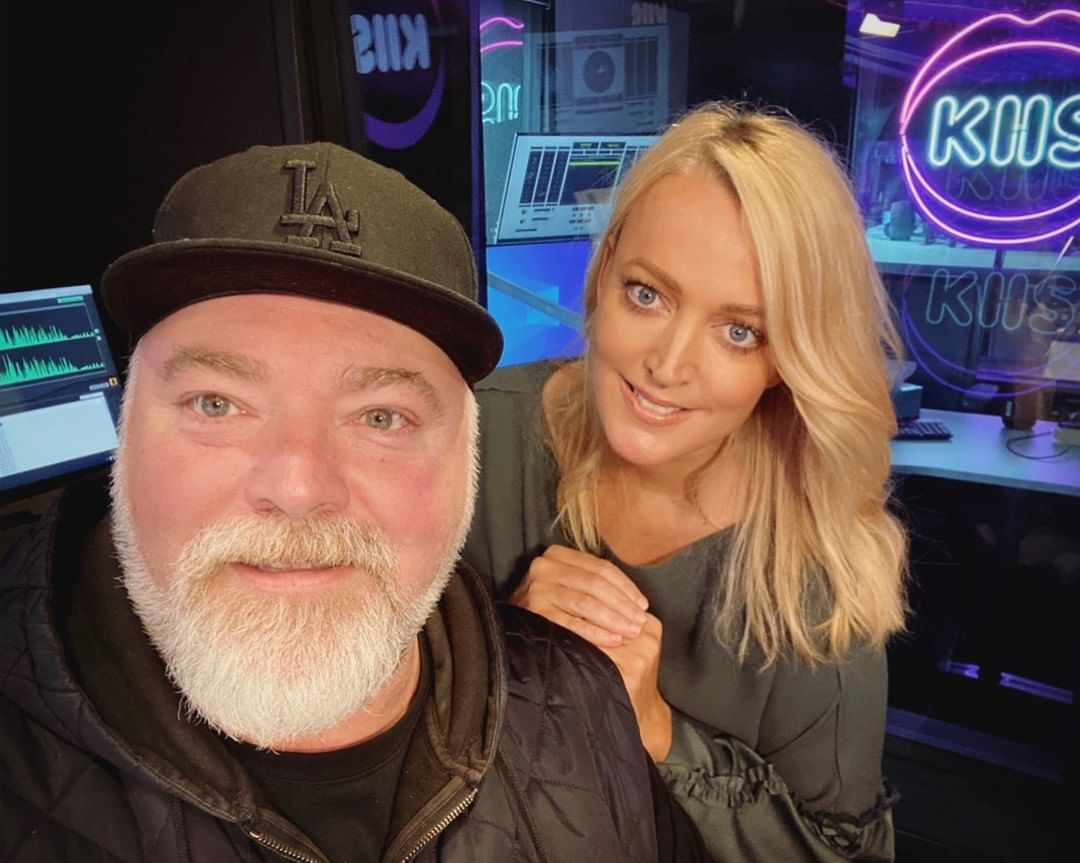 Shocked, his ex-girlfriend stormed out of the room and her mum insisted Daniel “be the bigger man and go talk to her”.

“I ended up putting my suit back on, I went out after her,” he revealed. “She tried to hit me in the hallway and everyone pulled her away from me. Then the groom comes out, asking ‘what’s the commotion?'”.

Daniel told the groom what had gone down but his response wasn’t exactly what he had expected.

According to Daniel, the groom asked whether he “finished”, and after saying that he hadn’t, he said: “well get back in there and finish.” 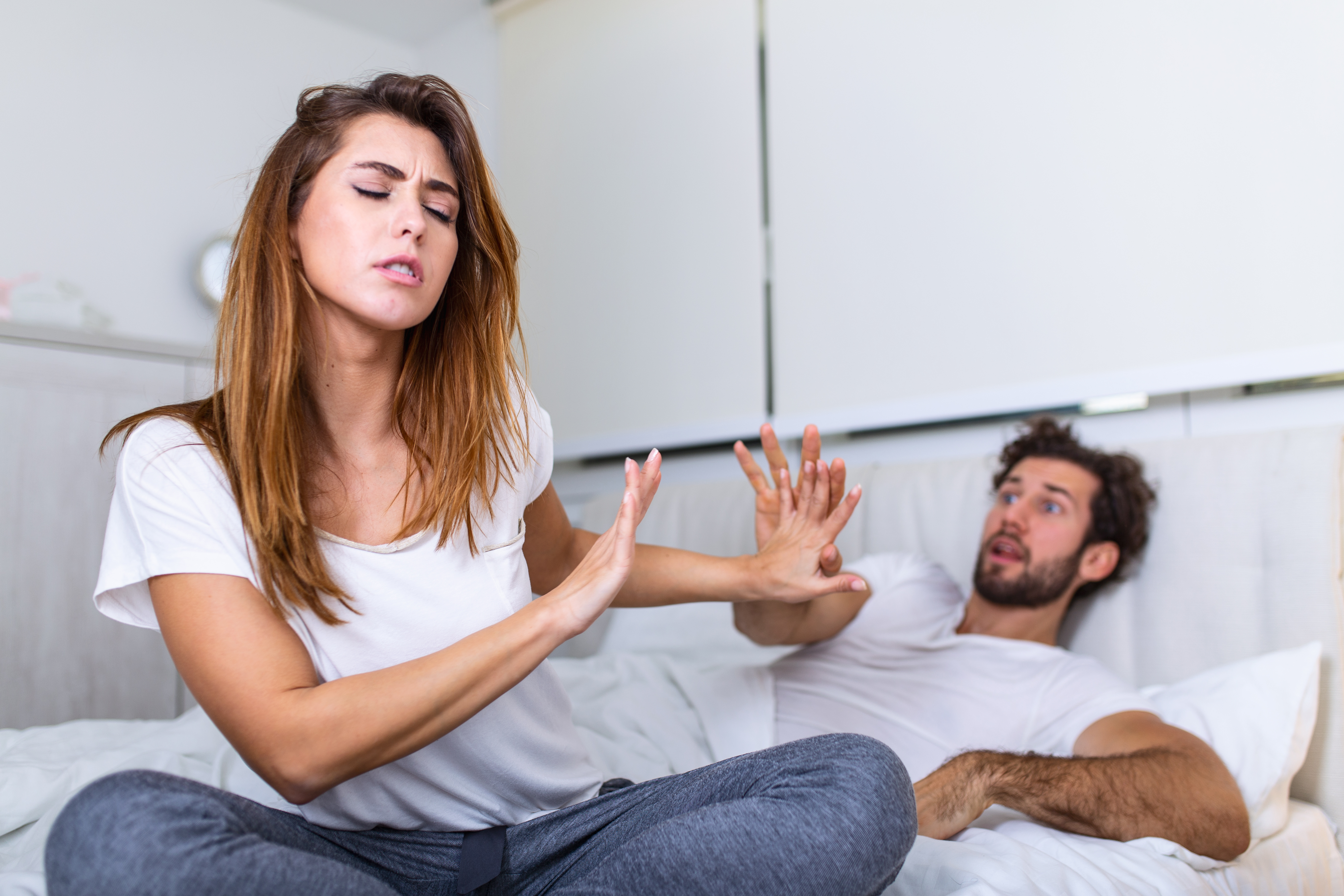 The ex-girlfriend was furious and stormed out of the roomCredit: Getty

Daniel claimed he “went back in there” and he did just that while his ex went to visit the bride.

“The ex-girlfriend went to talk to the bride so it opened up a whole lot of time for me to get back in there. She ended up staying with the bride in the end,” he said.

When he woke up in the morning, Daniel said “everyone was gone”.

And there’s no telling of what happened next.

For more relationship horror stories, a man bought his wife a dress two sizes too small so she could lose weight to fit into it – and her revenge was savage.

Plus a woman revealed the weird things her surgeon mum has pulled from people’s bums… & some of them REALLY wanted to spice it up.