“I’M too tired” has been every woman’s go-to excuse to put off sex at some point – but there could be some truth behind the common phrase.

Research shows middle-aged women who sleep poorly suffer when it comes to loving. 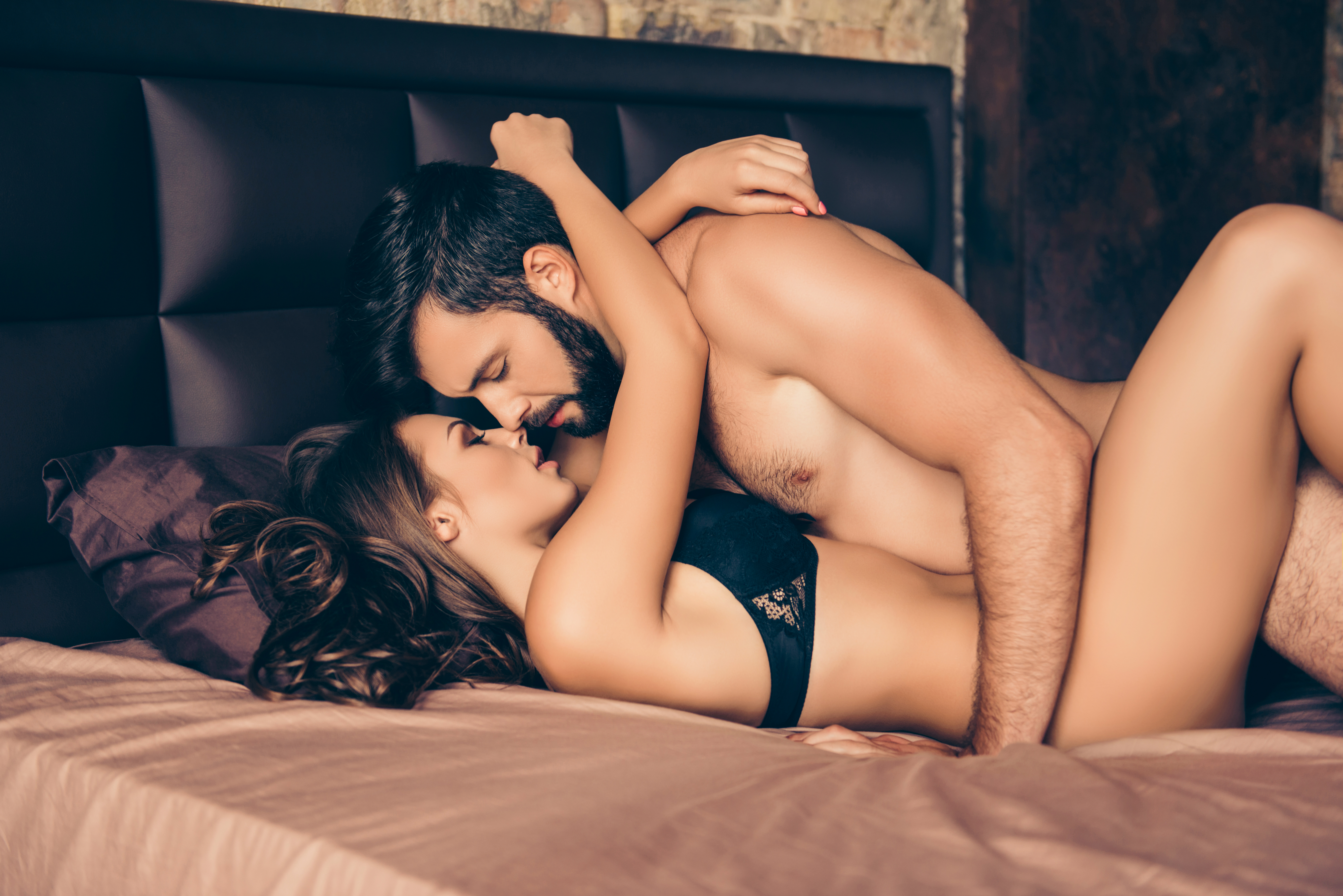 The study by the Mayo Clinic in the US found those who slept better had a much higher libido than those who did not.

Experts explain this is because we release the stress hormone cortisol when we are run-down and tired, which is a sex drive killer.

The Sun’s sexpert Georgette Culley reveals how a good night’s kip could boost your libido and explains how you can get into a good sex-sleep cycle.

TO function well and be healthy, adults need about 20 to 25 per cent REM sleep – the stage of rest where dreams are most vivid. If you get seven to eight hours of kip then around 90 minutes should be REM.

A recent study found that having sex before bed can increase REM sleep by an average of eight per cent, with men seeing a 12 per cent average increase and women two per cent.

Sex also boosts oestrogen levels in women, improving your REM stage and sending you to a deeper slumber. 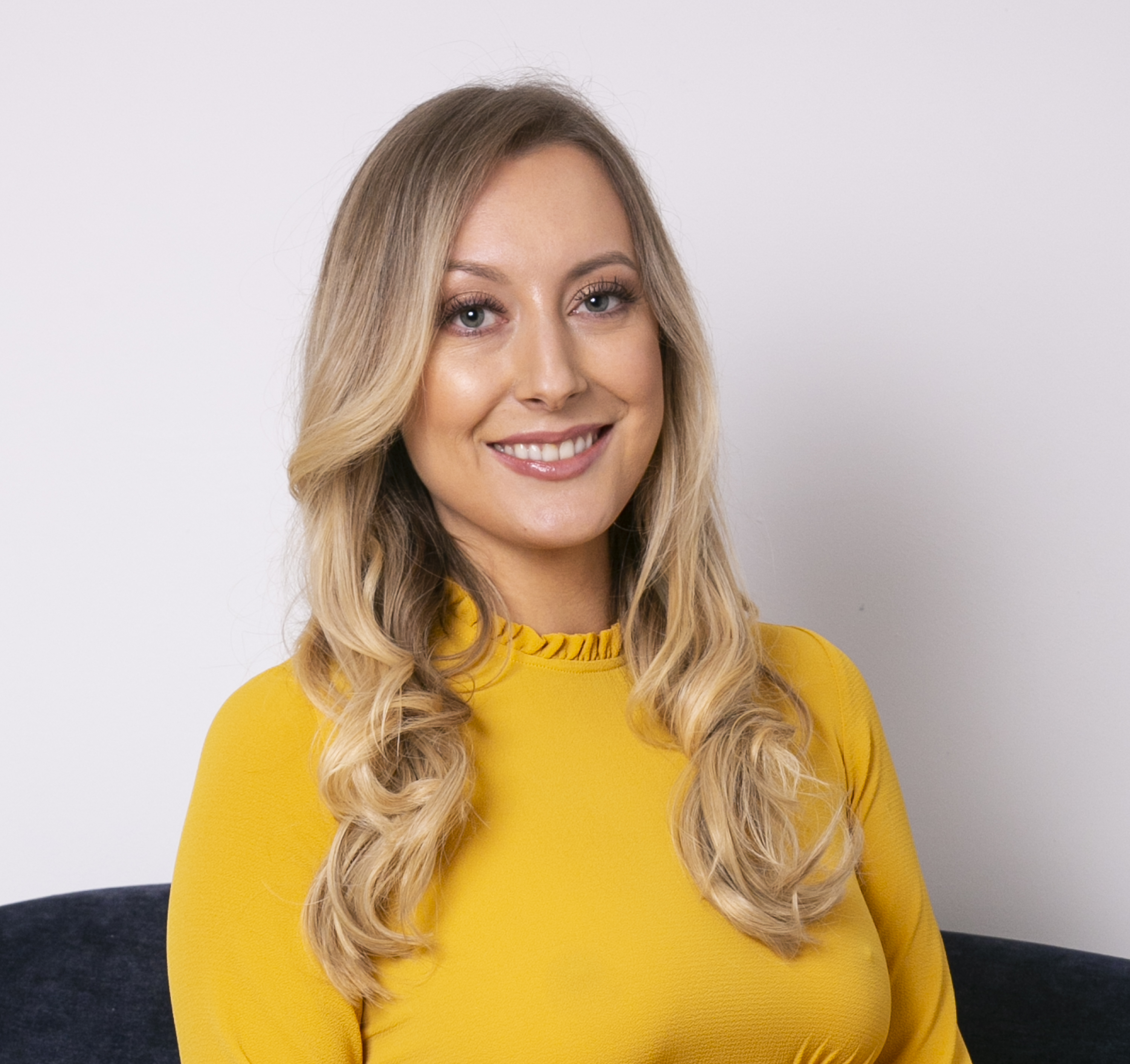 Sun sexpert Georgette Culley explains how you can get into a good sex-sleep cycleCredit: Olivia West – Commissioned by the Sun

But you don’t have to spend hours on a treadmill, a rigorous sex marathon can burn up to 300 calories.

Physical activity can boost self-esteem – and this can translate into the bedroom. Research from the Electronic Journal of Human Sexuality found that those who work out are more likely to have better mental health and feel more sexually desirable. So sweat it out to improve sex and sleep and your life in general.

It is easy to stay up all night tossing and turning over work, family and finance worries.

When we are sleep starved it is difficult to think straight, let alone have the energy to make love. But orgasms are a natural stress reliever, as they lower the stress-hormone cortisol, which in turn improves your sleep.

So instead of lying in bed worrying about why you can’t nod off, initiate sex with your partner. You will be ooh-ing and ahh-ing to sleep, which is much better than counting sheep. 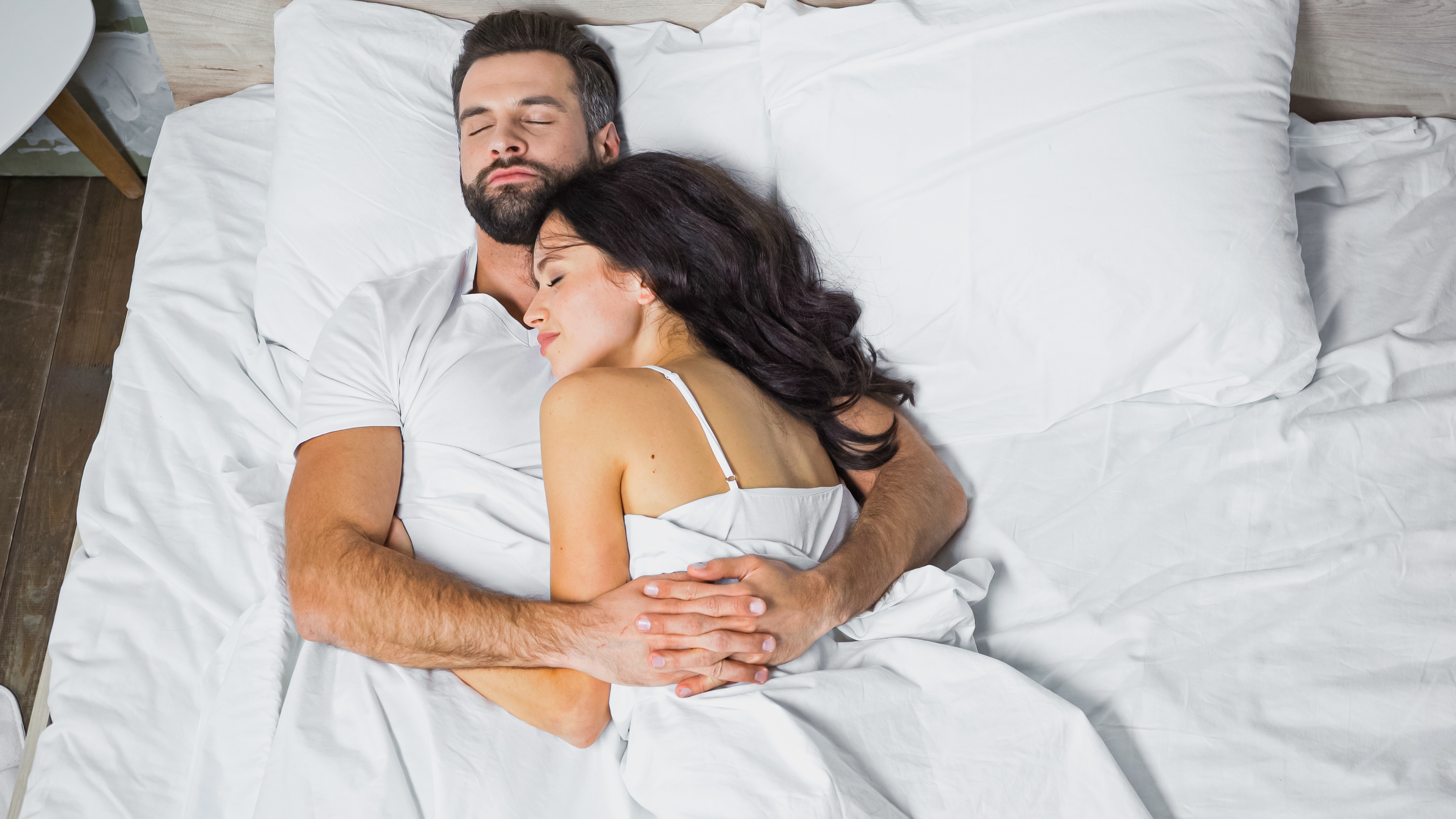 Here’s how a good night’s kip can boost your libidoCredit: Shutterstock

Numerous studies have shown that there are lots of health benefits from being in a relationship – and better sleep could be one of them.

According to research, women in committed partnerships fell asleep quicker and slept better compared to single ladies. Scientists believe this is down to the love hormone oxytocin, which makes us feel more bonded.

But sleeping with a partner isn’t always bliss, especially if your other half snores heavily or hogs the duvet.

Ever wondered why men fall straight to sleep after sex?

It’s because of the hormones released during orgasm, which make men feel instantly rested.

When a guy ejaculates he releases a mixture of chemicals including norepinephrine, serotonin, oxytocin, vasopressin, nitric oxide and prolactin.

In a recent study animals injected with prolactin fell straight to sleep, so researchers believe this hormone released during climax sends men to the land of nod. Lucky them.

This is because sex boosts the hormone oxytocin which makes you feel closer to your partner. What’s more, when we sleep well our body replenishes and repairs, strengthening our immune system. The more energy we have the next day, the more in the mood we will feel for hanky panky.

So if you want great sex, get into a good sex-sleep cycle. Ban smart phones from the bedroom – their blue light disrupts your sleep-wake cycle.

FORGET nasal spray and nose plugs – if you really want to stop snoring then you need to improve your sex life.

Research shows those who snore are less sexually satisfied than mild or non-snorers. One in three men and 20 per cent of women suffer from sleep apnoea – a potentially serious disorder in which breathing repeatedly stops and starts – and are habitual snorers.

Sleep apnoea can be particularly dangerous for men as it significantly increases the risk of erectile dysfunction.

AS we age, our testosterone levels decrease. When they drop too low men can suffer from a low sex drive and erectile dysfunction.

Research shows men who slept less than five hours a night for one week had lower levels of testosterone compared to men who got the recommended seven to nine hours.

Just one week of sleep deprivation dropped testosterone levels to ten to 15 per cent. So sleep is essential in keeping men up, as it were.